October’s Very Own founder and Drake co-manager Oliver El-Khatib got the internet buzzing by posting a photo of Mark Wahlberg, Entourage music supervisor Scott Vener and the Nothing Was The Same mastermind himself. Mark Wahlberg is currently starring in the upcoming Ted 2. Drake and Wahlberg have developed a comfortable friendship over the past few years and, as a sign of friendship, the Entourage producer sent Drake a giant plush bear replica of the movie’s main character Ted a few days ago. After uploading a video of the gift to Instagram and the release of this new photo of the group together, speculation has been flying about whether Drake will appear in the upcoming Entourage movie. While there is no confirmation of this, Wahlberg has already admitted that he wants the Toronto native to contribute a song to the movie, making it likely this meeting was no coincidence. Whether it’s acting or a musical involvement, it seems Drake will somehow contribute to what is likely to be a cameo abundant film. Check the photo below and share your thoughts. 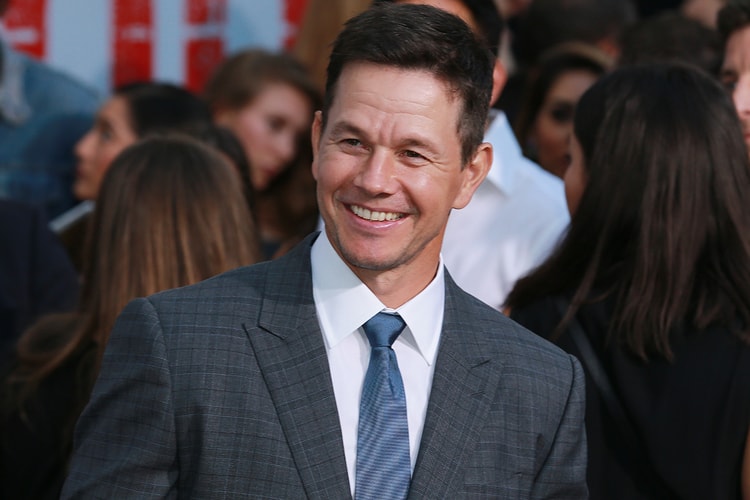 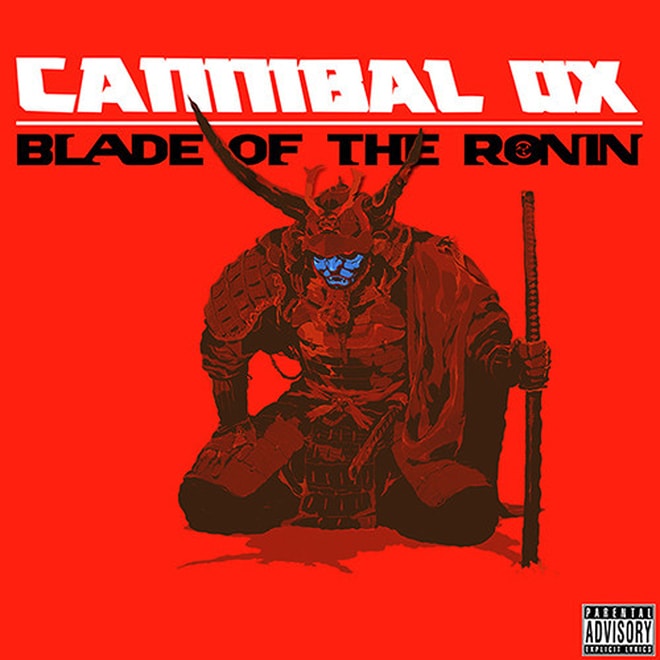 Better late than never might be the case for Harlem hip-hop pair Cannibal Ox as the group released
By Tyler Nyquvest/Jan 21, 2015
Jan 21, 2015
0 Comments 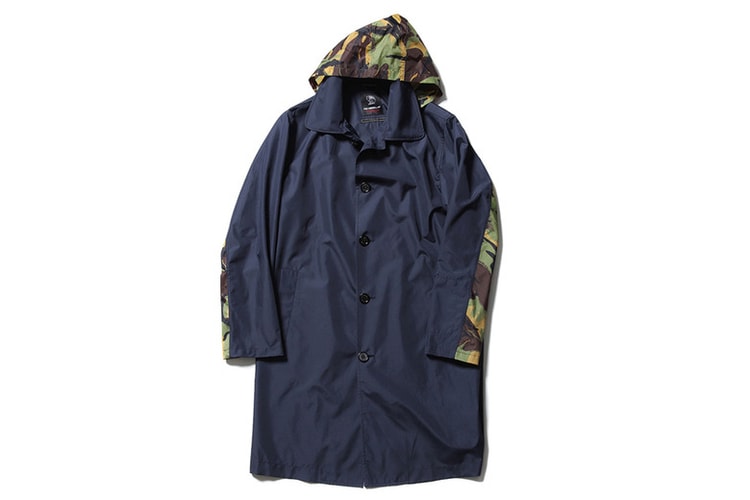 Teaming up with Fox Umbrellas, an English brand with the aim of keeping one dry, Japanese brand
By Helena Yeung/Jan 21, 2015
Jan 21, 2015
0 Comments 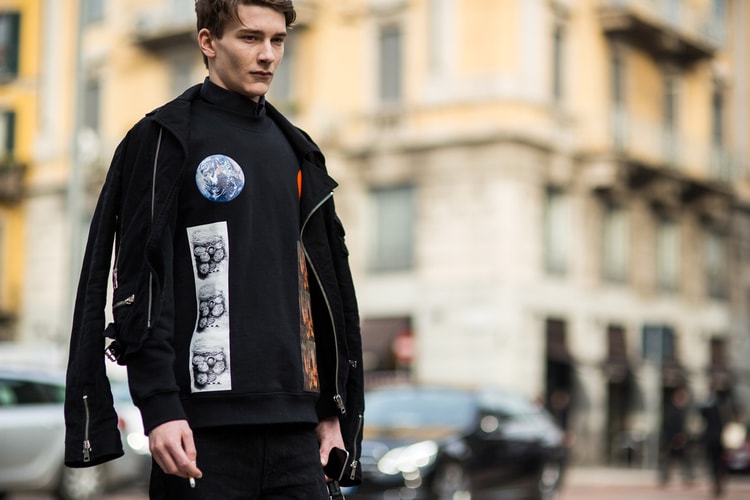 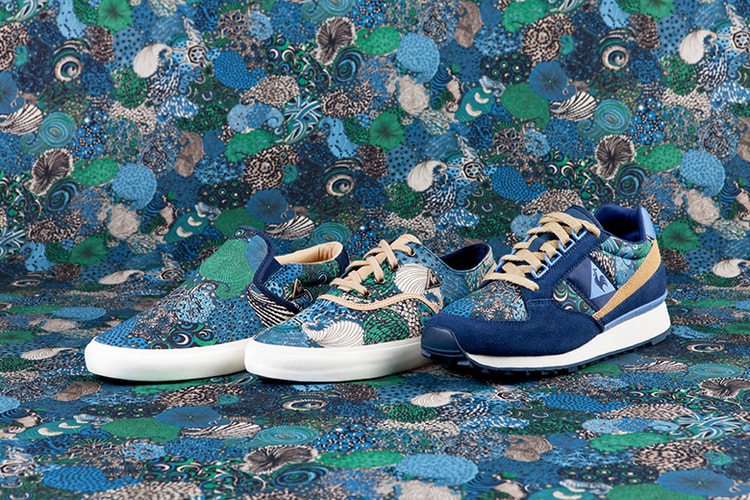 England’s Liberty Art Fabrics has an extensive list of collaborations under its belt, with the
By Clarance Leung/Jan 21, 2015
Jan 21, 2015
0 Comments 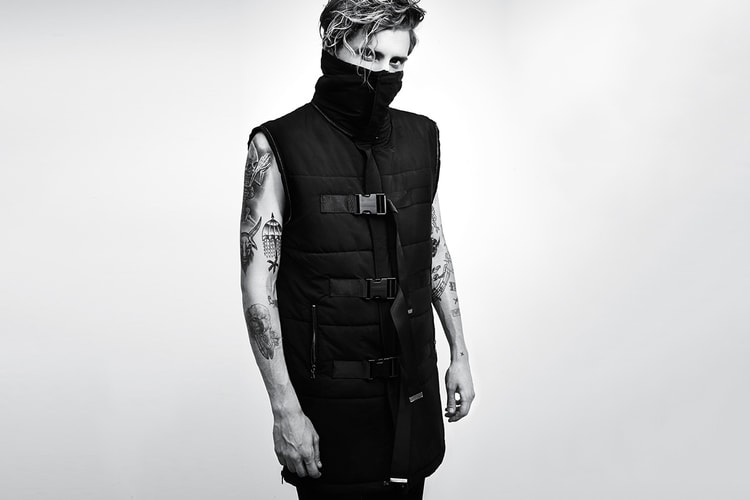 Founders Joshua Cooper and Laurence Chandler have released a lookbook for their Rochambeau 2015
By Clarance Leung/Jan 21, 2015
Jan 21, 2015
0 Comments 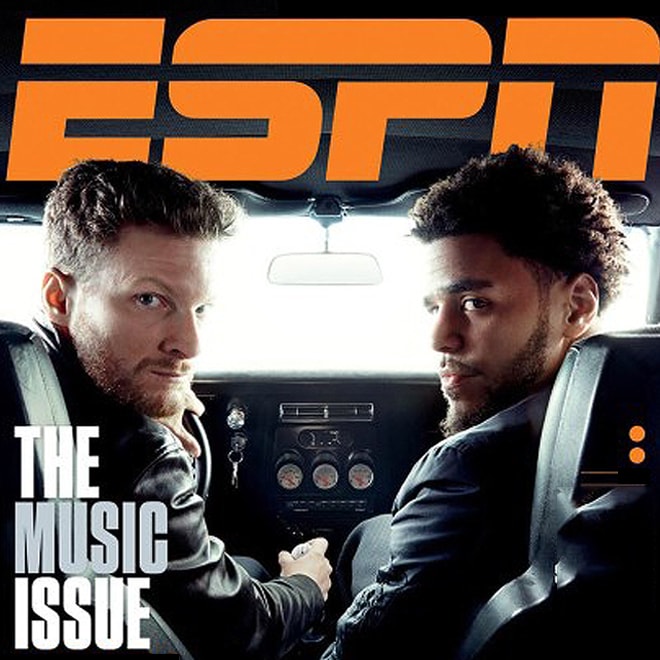