Moving from the Bauhaus theme that inspired its spring/summer range, Soulland looks up to the stars for its impending fall/winter collection and its accompanying lookbook titled “Space for Everyone.” As we move closer to an era in which space tourism becomes commonplace, the contemporary Danish brand offers its take on what one may wear when boarding this outer space vessel. Finely tailored into slimmer silhouettes, highlights include oxford button-downs with artwork made from small pieces of tinfoil, a refreshing take on the ubiquitous camouflage print, suits and more. For more information on where this collection will be available, please visit the Soulland site. 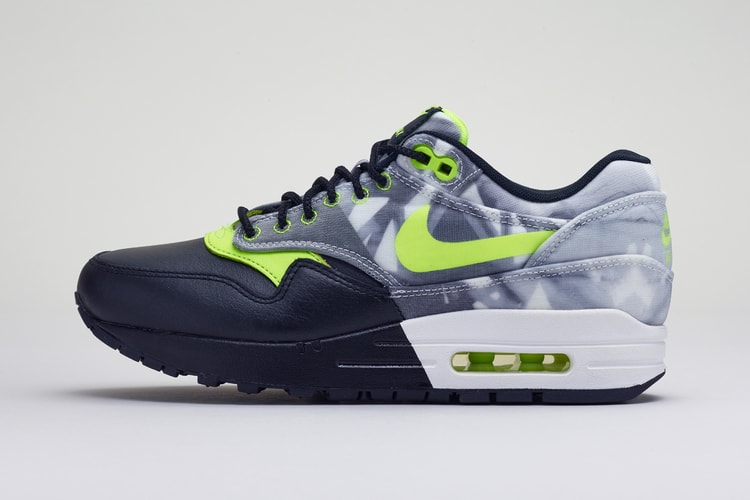 In celebrating the longstanding tradition of Brazilian football and the South American nation’s
By T.S. Fox/Jul 3, 2014
Jul 3, 2014
0 Comments 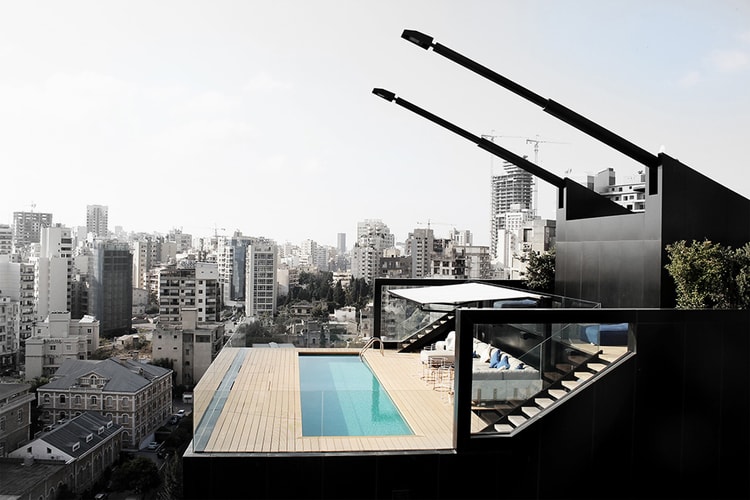 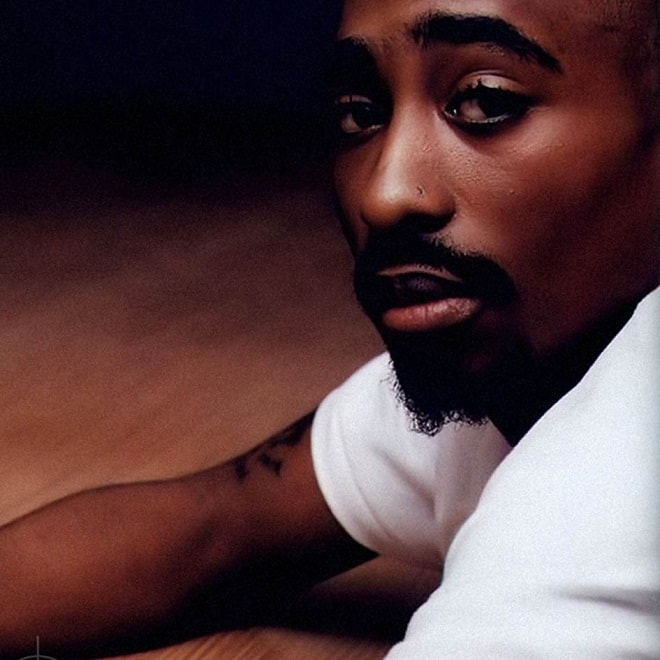 Though the circumstances surrounding the death of Tupac have been covered in-depth by a wide range
By Patrick Montes/Jul 3, 2014
Jul 3, 2014
0 Comments 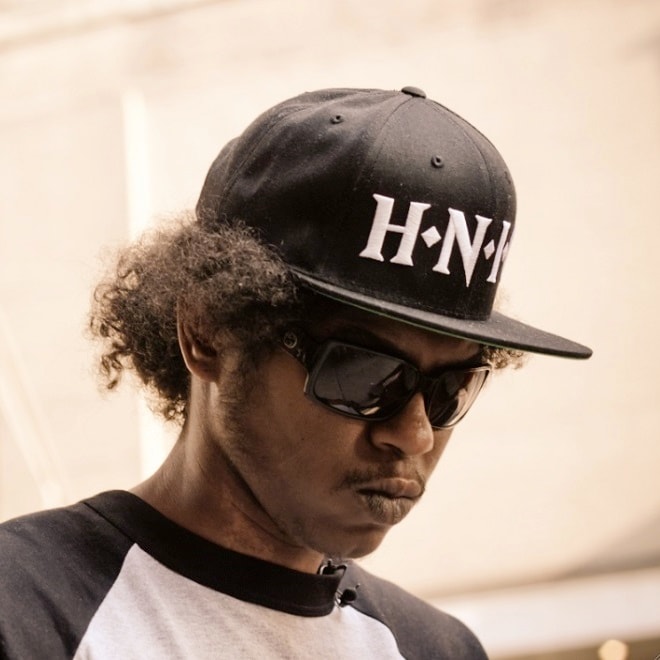 Never one to shy away from a chance to delve deeper into what goes on in his head, Ab-Soul linked
By Patrick Montes/Jul 3, 2014
Jul 3, 2014
0 Comments 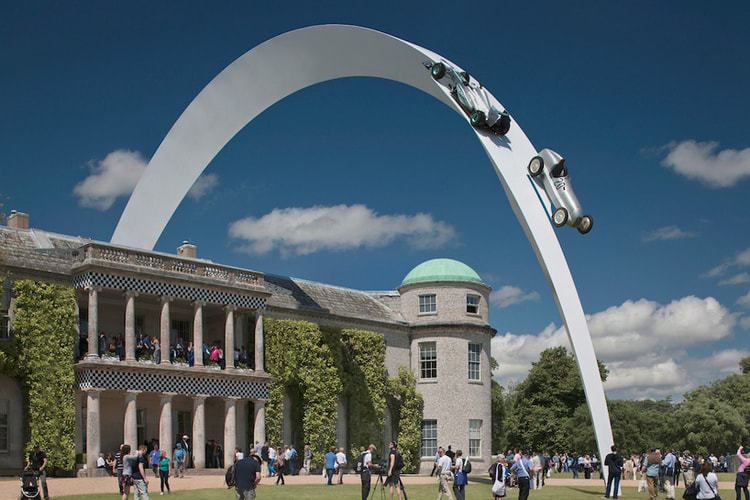 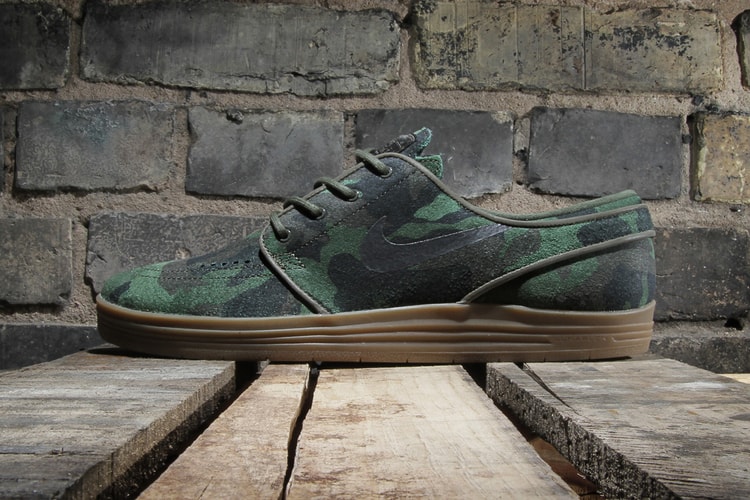 Having launched the Lunarlon-Stefan Janoski hybrid back in May with a simple, yet effective black
By HB Team/Jul 3, 2014
Jul 3, 2014
0 Comments
More ▾