Anchored by an emphasis on two distinct hues – mustard yellow and navy blue – here we find Attachment by Kazuyuki Kumagai‘s offering for the Spring/Summer 2015 season. The Japanese contemporary label graces us with a versatile offering of both slinky and slick staples, which find oversized cardigans and draping linen pants in the same breath as flattering cropped shorts and leather bombers. Formal elements of the line arrive in the form of layering pieces such as chambray shop coats, gingham shirts and tuxedo-striped pants, yet these are surrounded by an otherwise athletic overtone. Check out the latest from designer Kazuyuki Kumagai here and look for it at select retailers in the coming months. 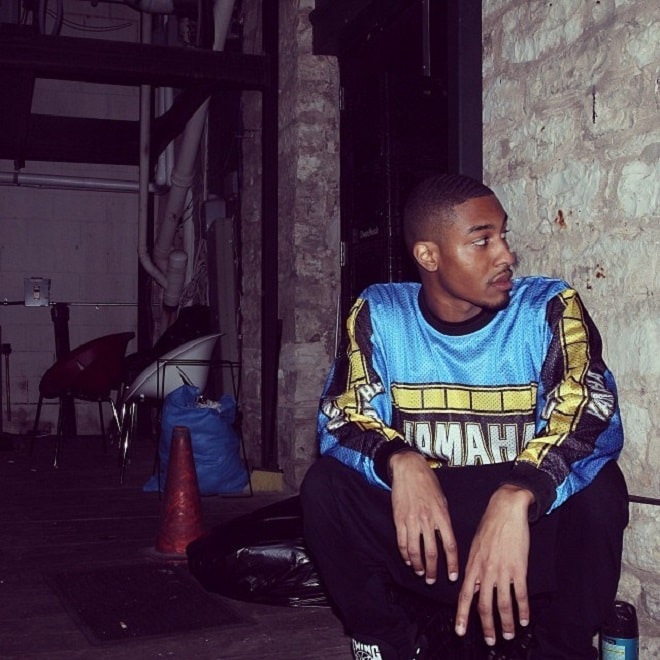 After letting loose a torrent of new tracks in recent months, Sir Michael Rocks has released a
By Patrick Montes/Jul 29, 2014
Jul 29, 2014
0 Comments 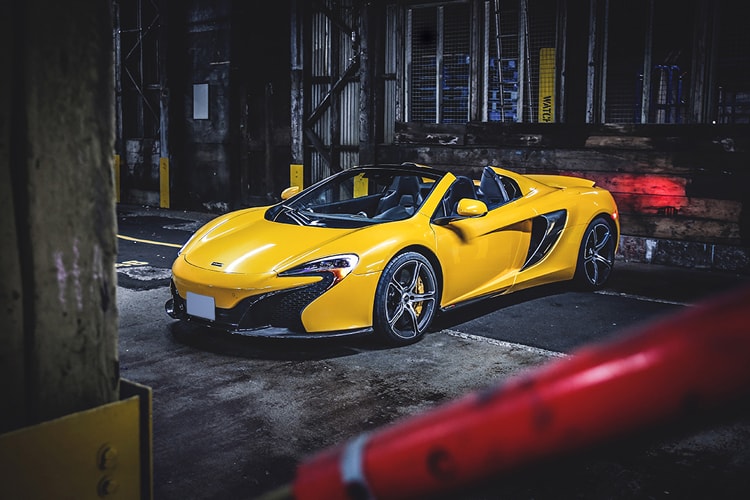 A Closer Look at the McLaren 650S 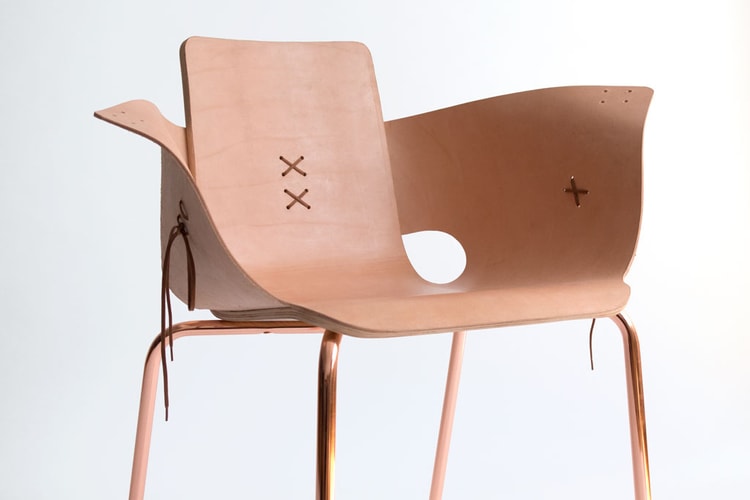 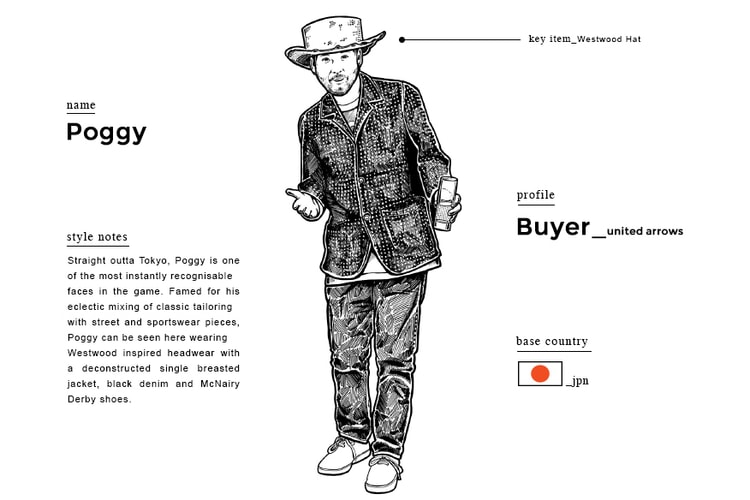 The Goodhood Store Looks at the Style of Menswear Industry Insiders

During the busy, biannual buying seasons, The Goodhood Store and its team travel all over the world
By Staff/Jul 29, 2014
Jul 29, 2014
0 Comments
Music