Following the recent “Hyper Jade” colorway, Air Jordan is back with the Future Premium in “Metallic Silver.” Although resembling the “Wolf Grey” rendition, this model sets itself apart with a reflective 3M upper, black accents at its tongue and heel, gold-tipped waxed laces, and an icy translucent outsole. Although slated to release overseas on July 26 in limited numbers, no word as been made regarding a possible stateside release, so be sure to check back for any updates. 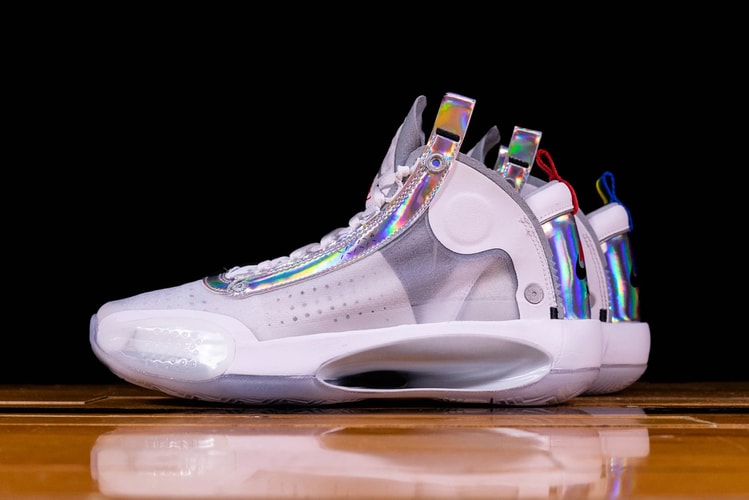 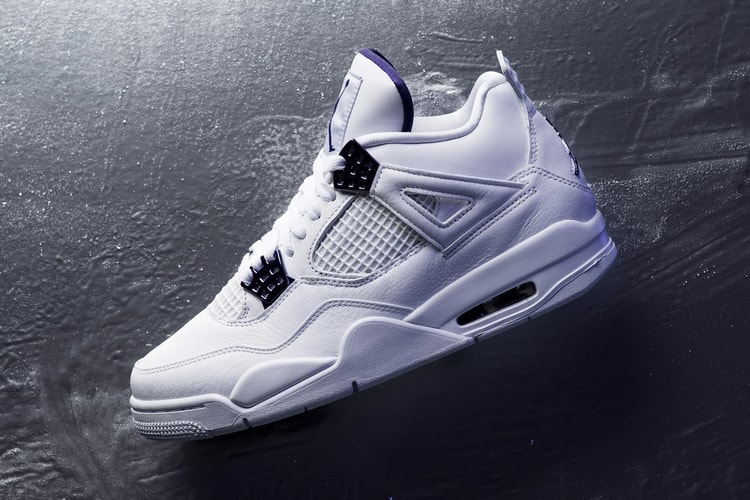 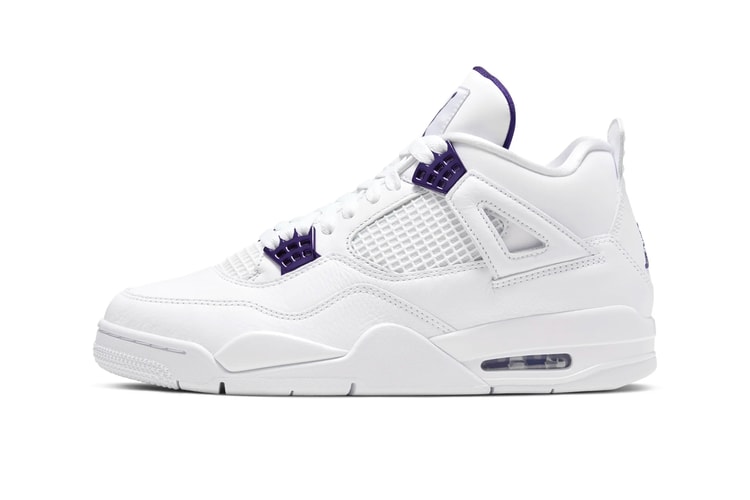 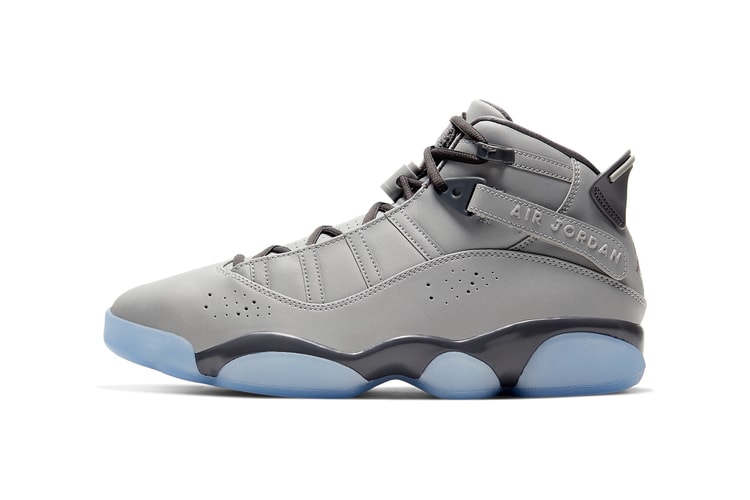 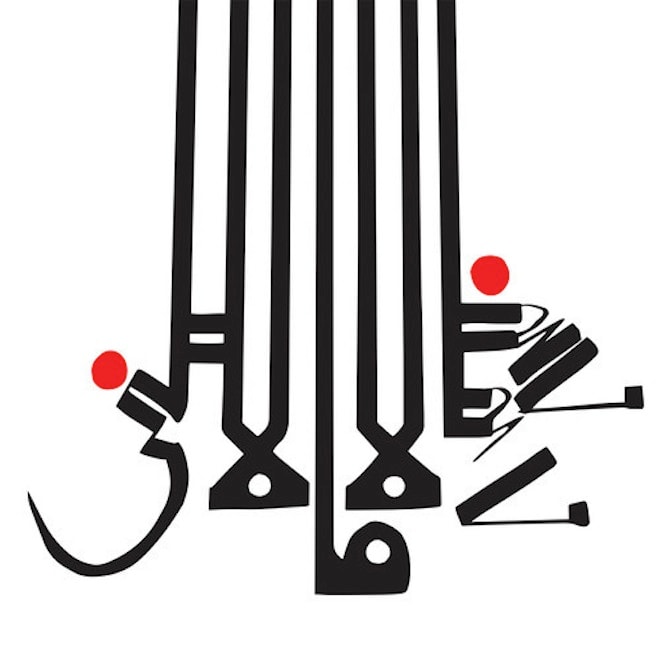 Seattle’s own Shabazz Palaces has just shared a stream of his upcoming album Lese Majesty, one week
By Davis Huynh/Jul 21, 2014
Jul 21, 2014
0 Comments 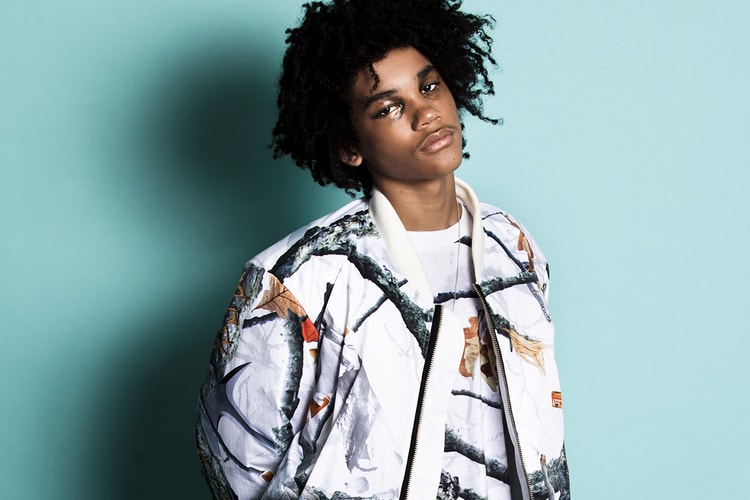 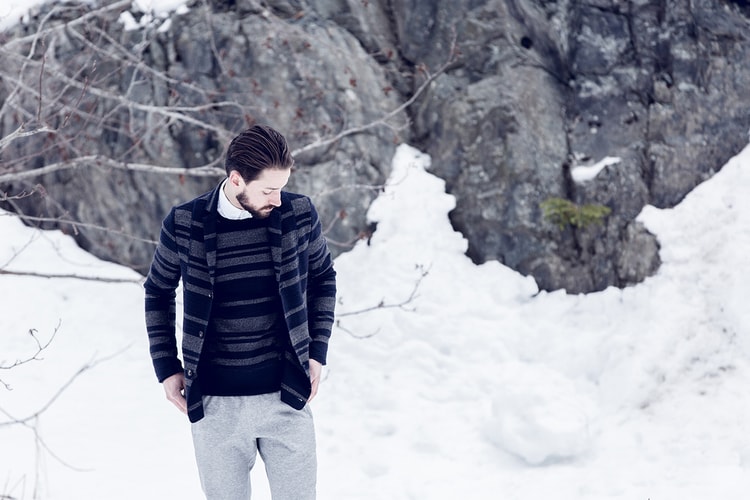 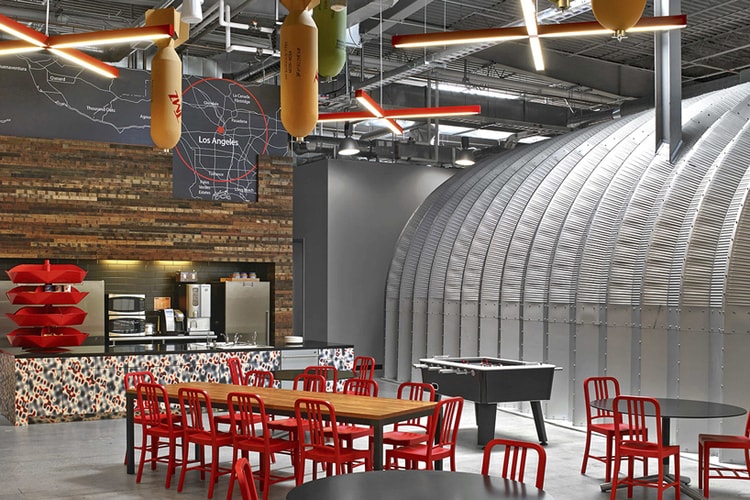 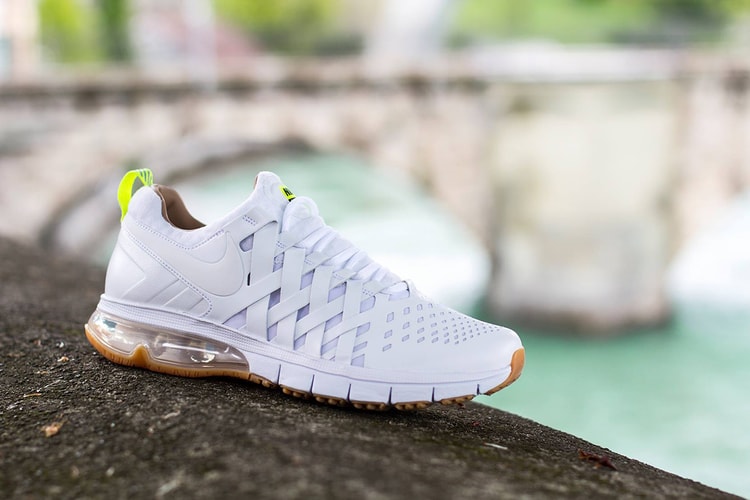 For the latest iteration of Nike’s adaptive Fingertrap Max, Titolo has released the above premium
By HB Team/Jul 21, 2014
Jul 21, 2014
0 Comments 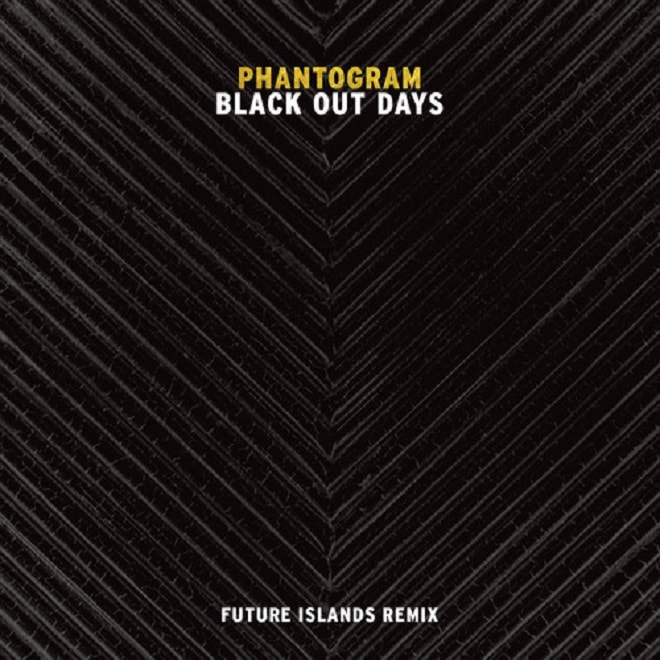