Carlos Serrano is at it again and turns in his latest mashup creation. The SoCal producer fuses Childish Gambino‘s Camp cut “Fire Fly” lyrics with the uplifting instrumental of AlunaGeorge‘s “Best Be Believing” single, which was fetaured on their celebrated debut album Body Music. Or to put it in Serrano’s own words:

I really wanted to create something dope with Gambino’s by combining him with someone very different from his style, so I ended up choosing one of my favorite duos AlunaGeorge. Makes the original track more of an uptempo dance track rather than the low-tempo original. So I cut up Aluna’s track, added a couple of samples to it to create a brand new feel to both of them. 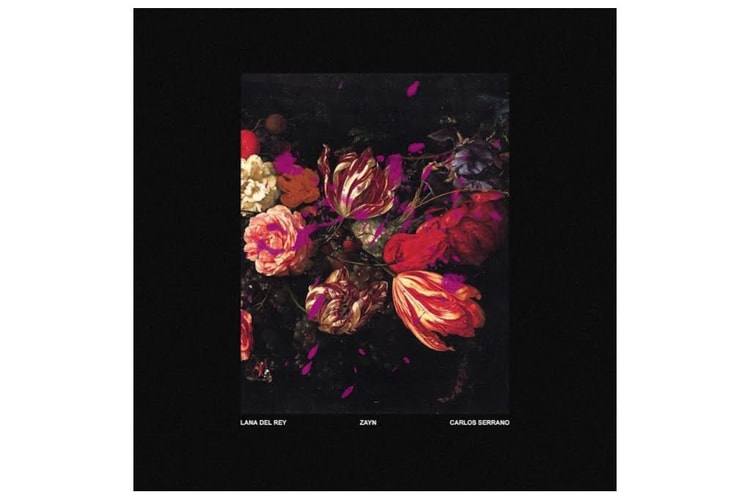 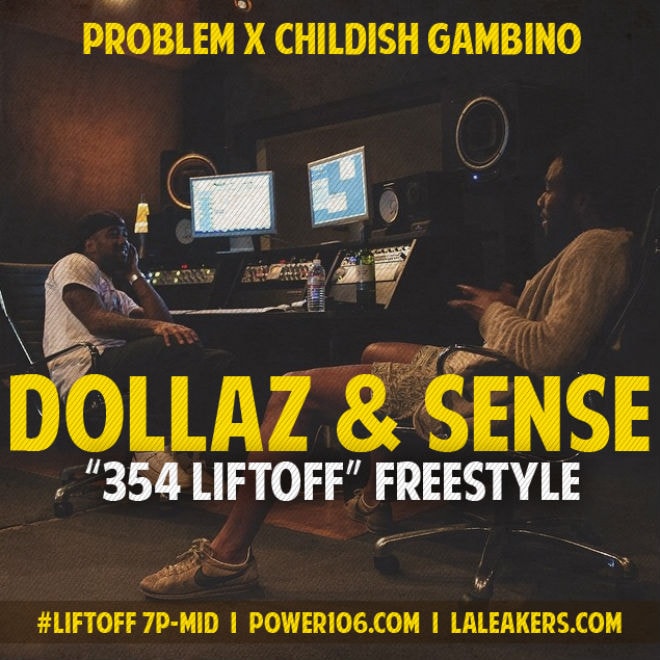 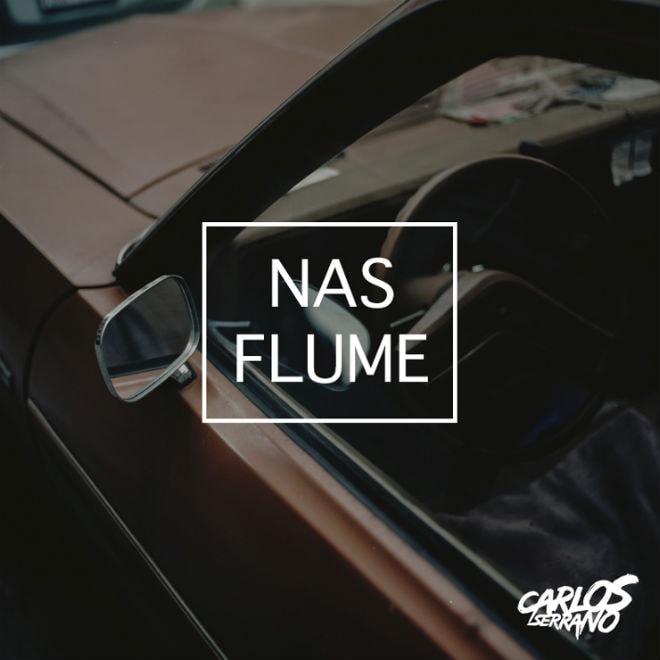 Nas vs. Flume - Made You Hold On (Carlos Serrano Mix) 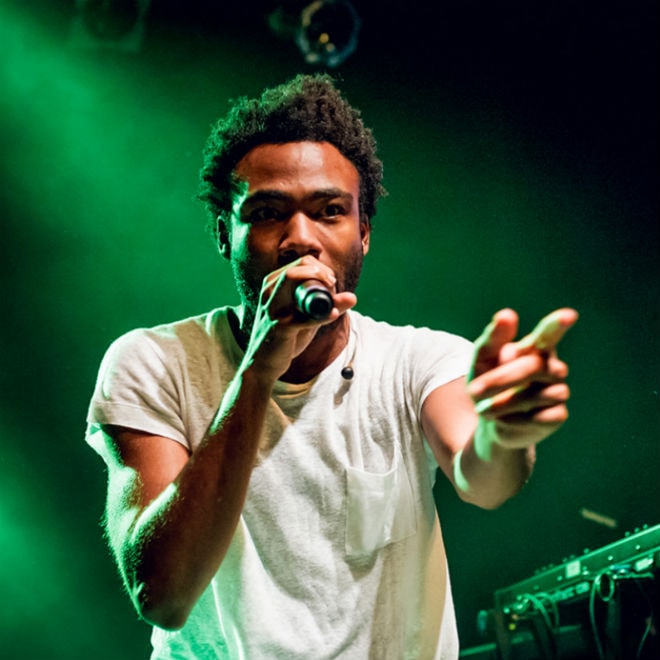 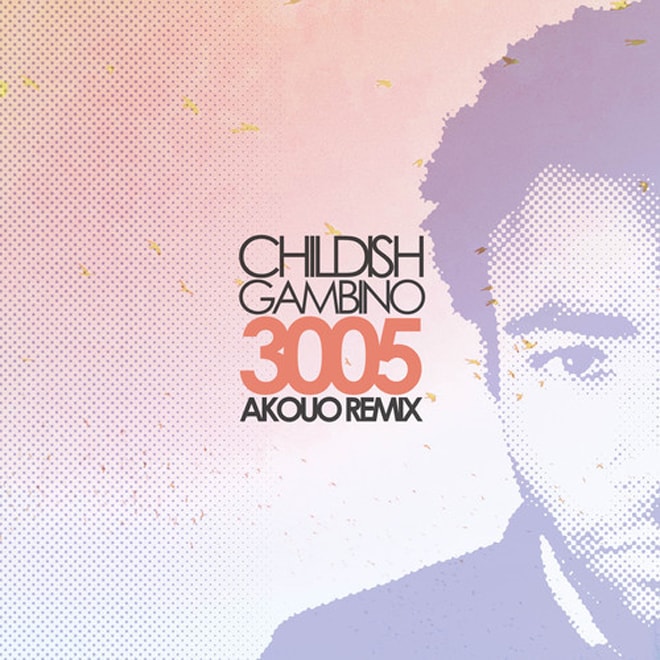 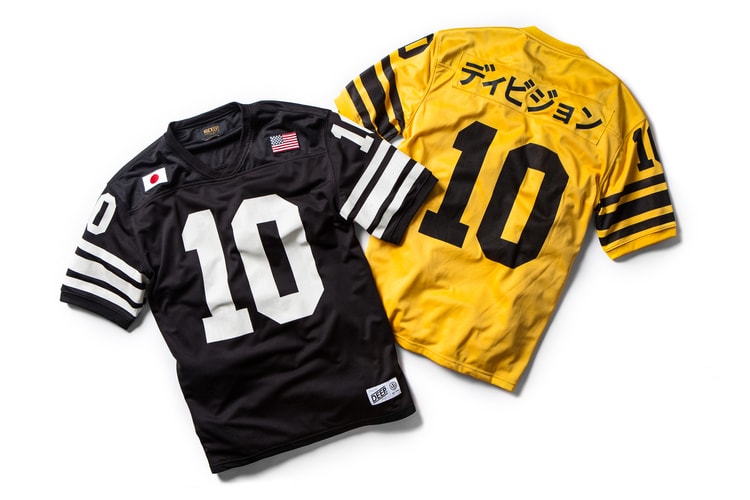 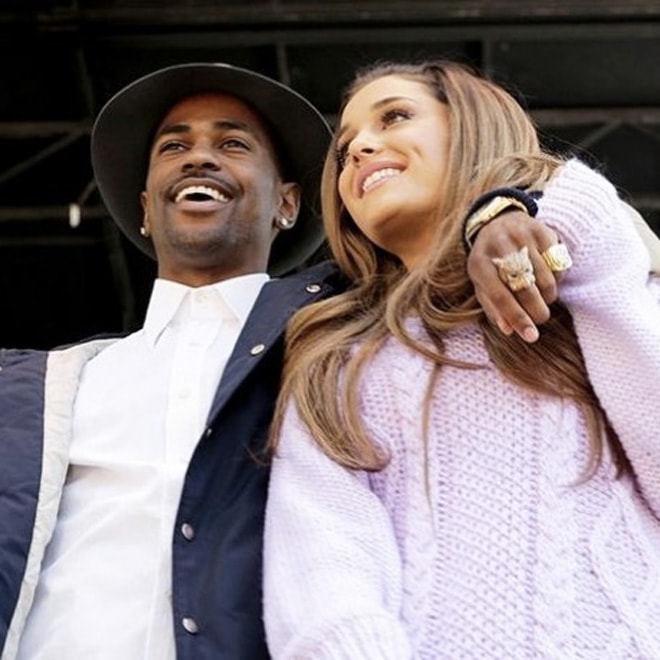 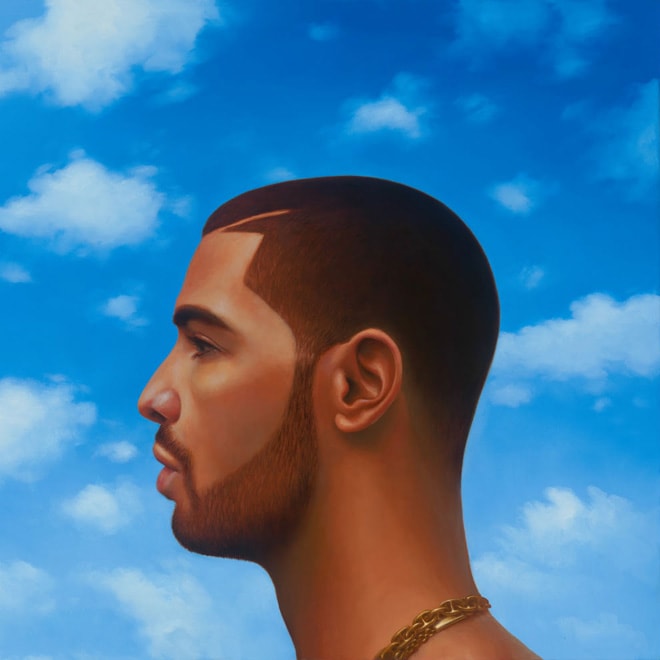 Hailed as a musical genius and artistic influencer, Canadian artist Chilly Gonzales is known for
By Zahra Jamshed/Apr 23, 2014
Apr 23, 2014
0 Comments 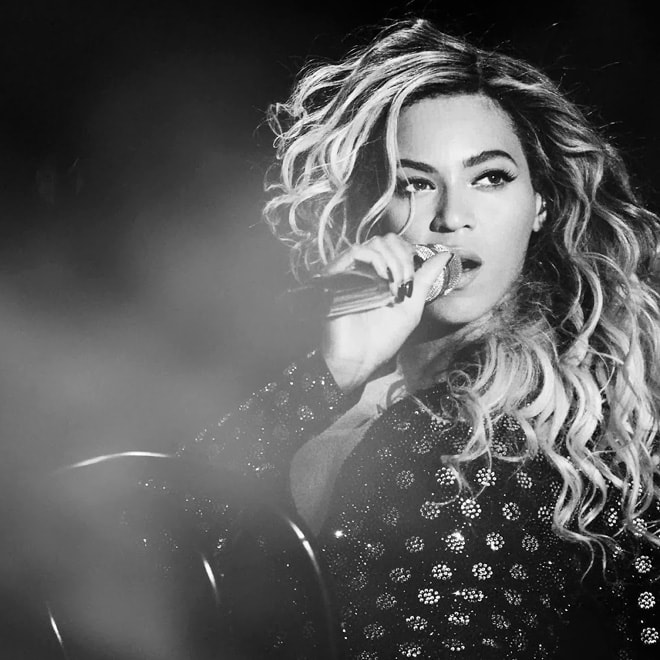 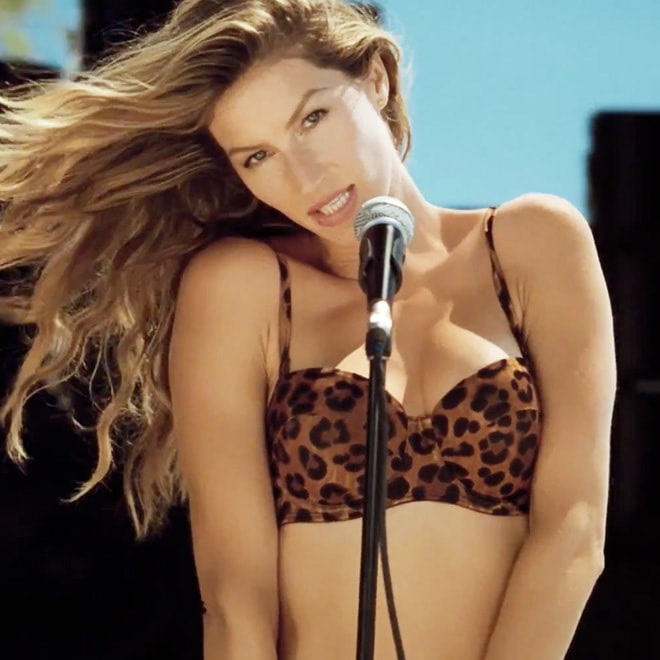 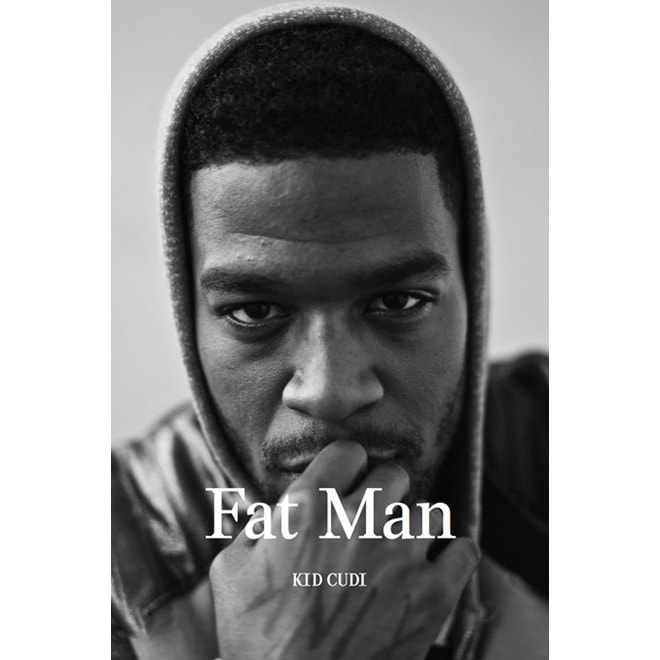 This month we see the launch of FAT MAN magazine, and it looks like the publication’s first ever
By Zahra Jamshed/Apr 23, 2014
Apr 23, 2014
0 Comments
More ▾