Coinciding with this year’s 420, Los Angeles label Bloodbath Project presents the OG Kushion. Featuring an all-over cannabis print on its polyester outer, the graphic-centric cushion extends the label’s accessories range in light of the annual festivities. Modeled here alongside LA-based model Mandee Bence, enjoy the preview above and head to Bloodbath to purchase the Kushion now, available in an oversized Ziploc bag for $42 USD. 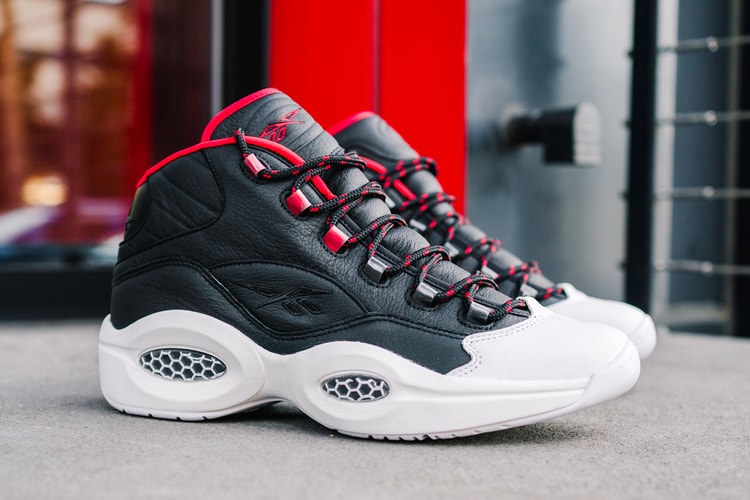 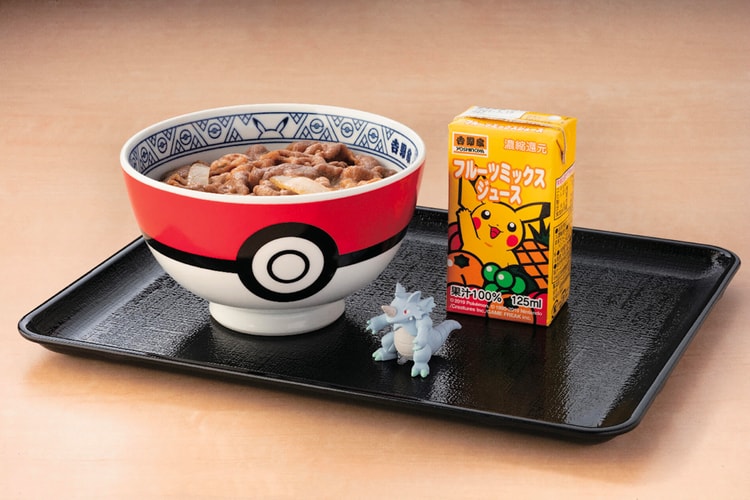 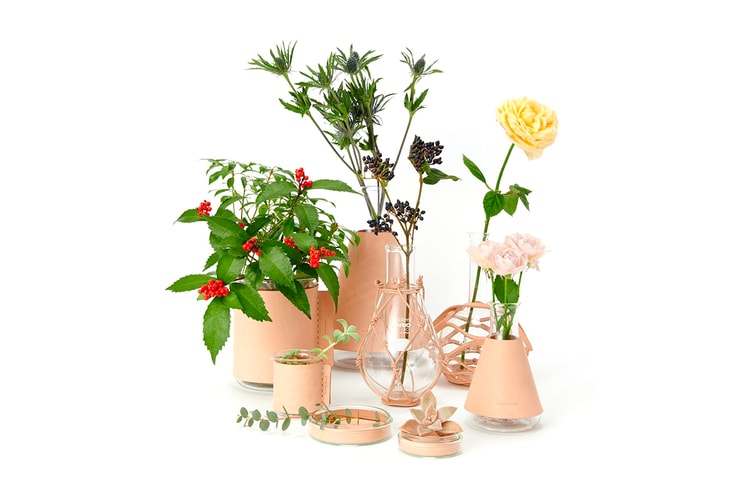 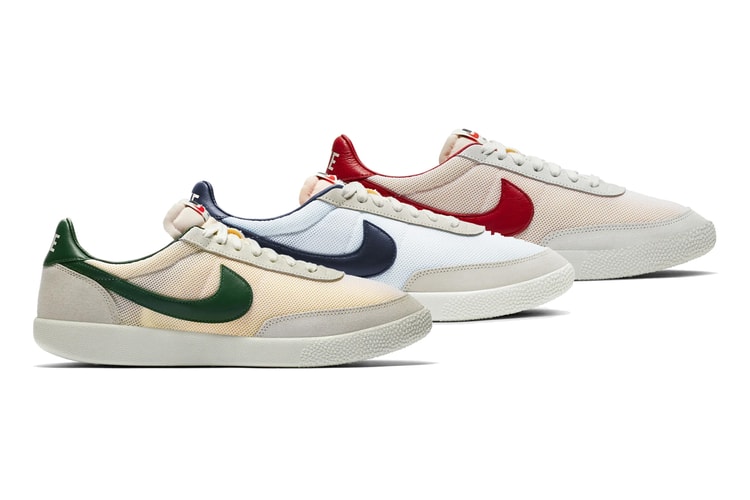 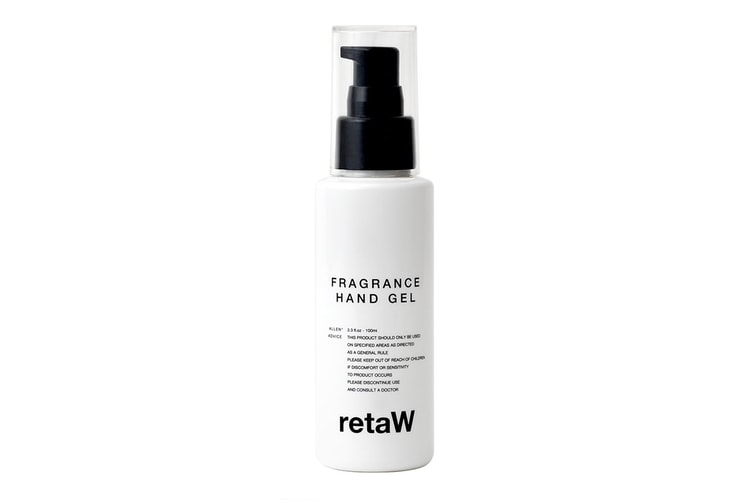 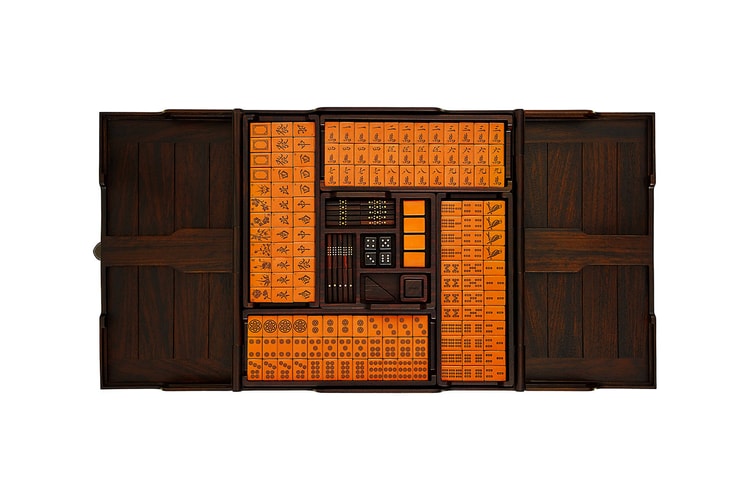 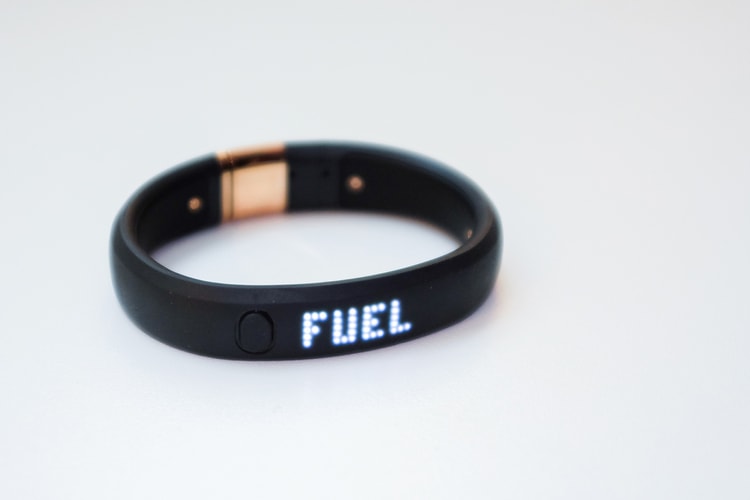 Rumor: The Nike FuelBand and Wearable Technology Division of Nike is Being Cut 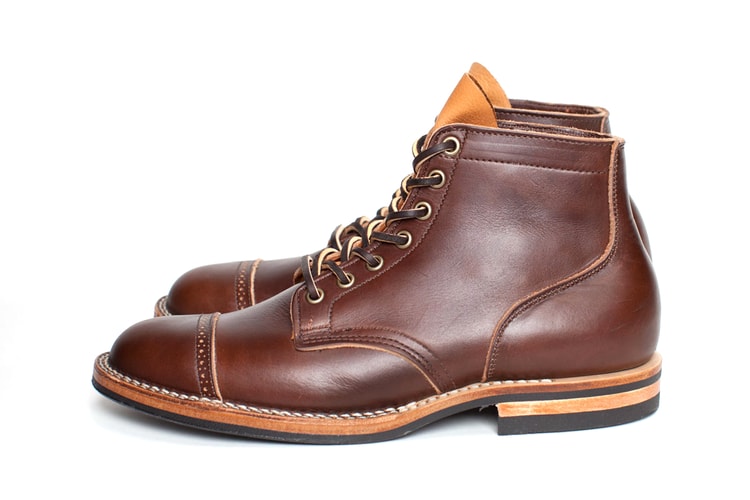 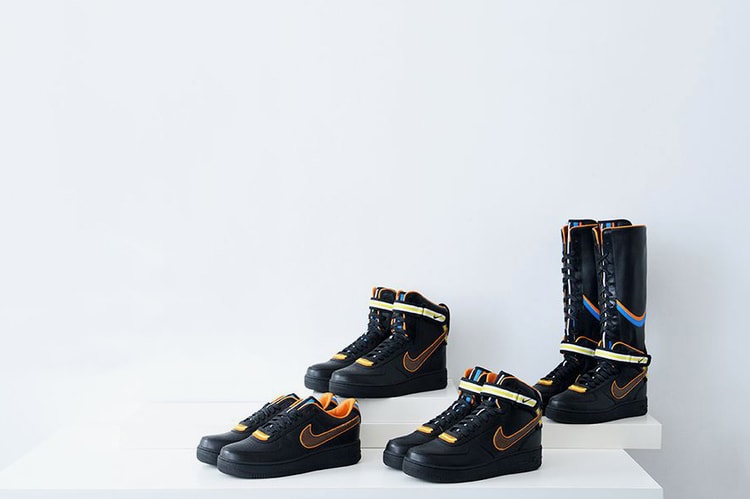 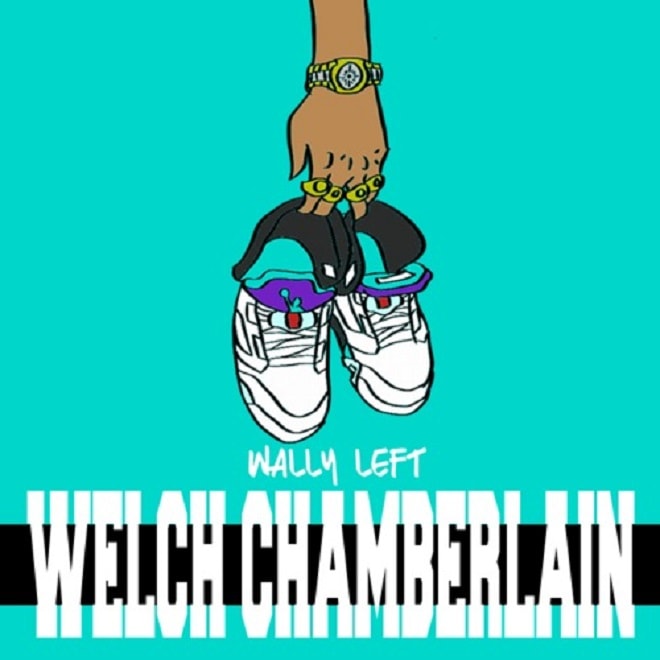 Here’s some smooth, laidback music that feels tailor-made for Sunday cruises off the Pacific Coast
By Patrick Montes/Apr 18, 2014
Apr 18, 2014
0 Comments 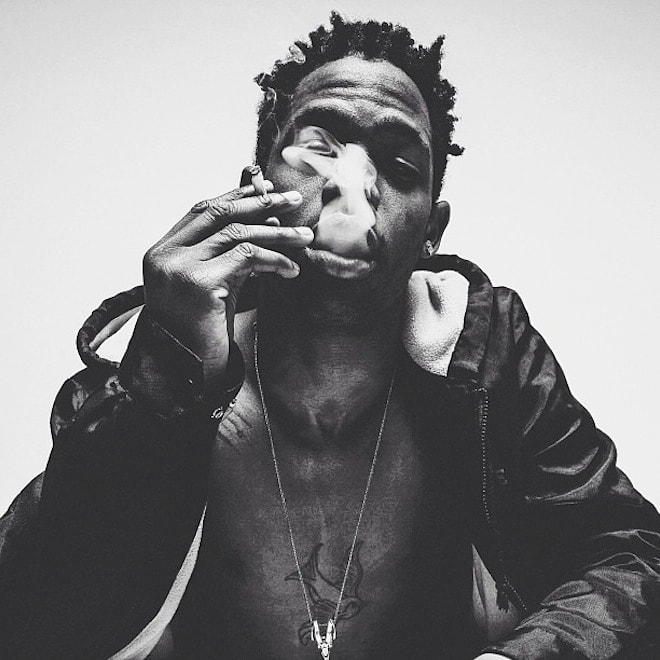 While in Chicago yesterday for a performance, Travi$ Scott dropped in on WGCI to chop it up with DJ
By ericmontanez/Apr 18, 2014
Apr 18, 2014
0 Comments 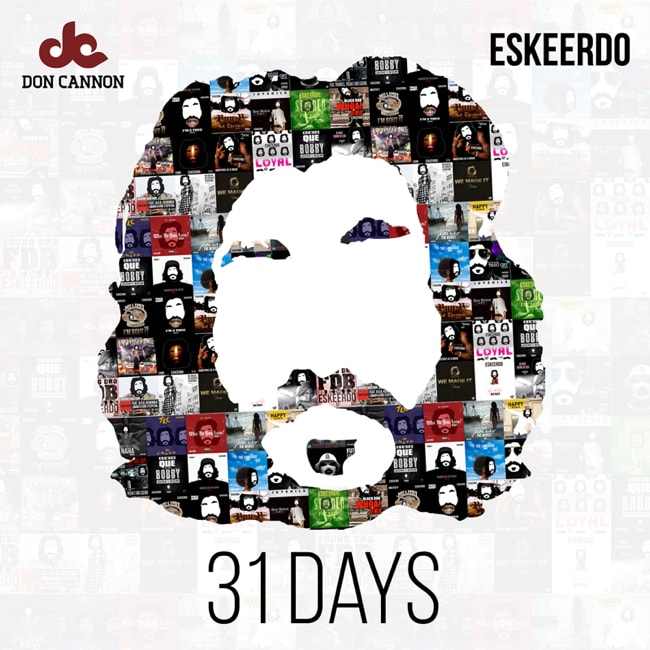