Google has recently been poking around SoHo in Manhattan for space to house its first standalone retail location. At present, the search engine giant is eying several locations including 131 Greene Street, just a stone’s throw away from Apple’s first New York outlet on Prince Street according to Faith Hope Consolo – chairwoman of the Douglas Elliman Real Estate group. With 8,200 square feet of space available, she also added that the area in question has already been experiencing steady growth, attracting the likes of luxury retailers Tiffany & Co. and Louis Vuitton.

The move is part of Google’s mission to put more pressure on rivals Apple and Microsoft in directly reaching its consumers through retail spaces as its line of mobile devices and wearable tech continues to expand. 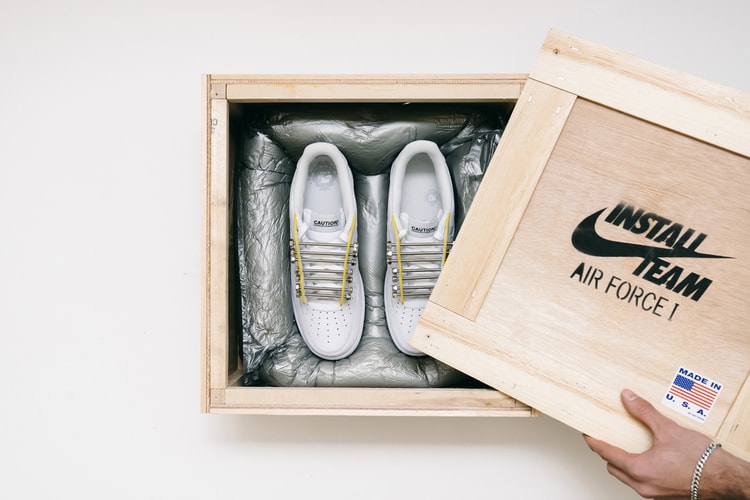 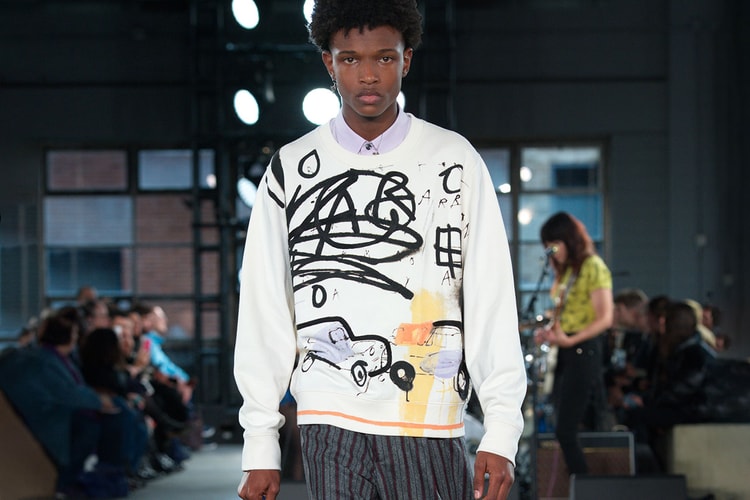 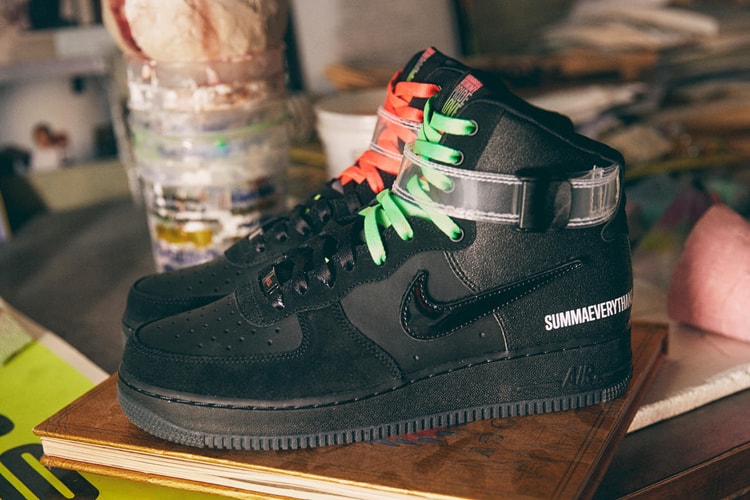 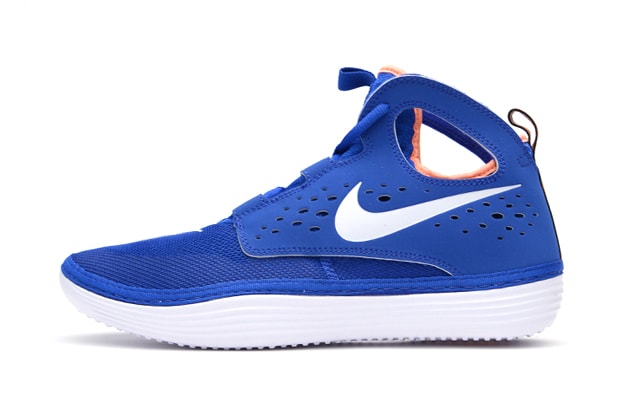 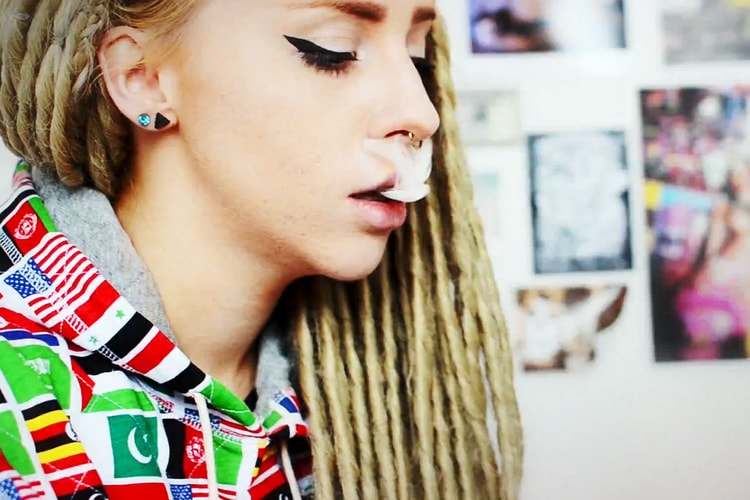 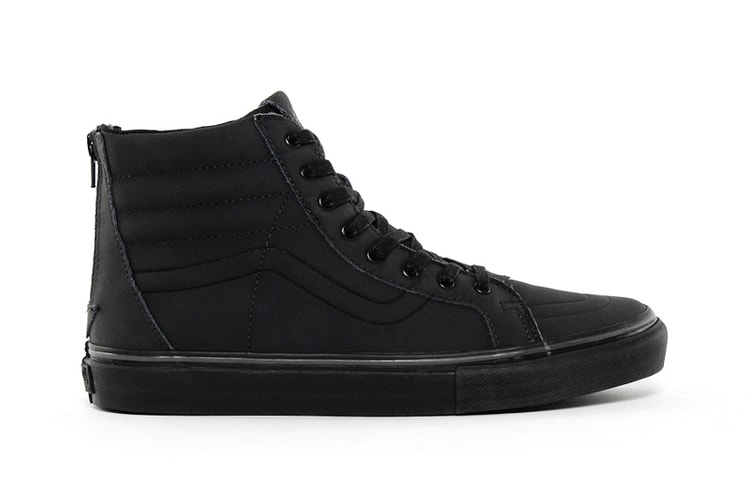 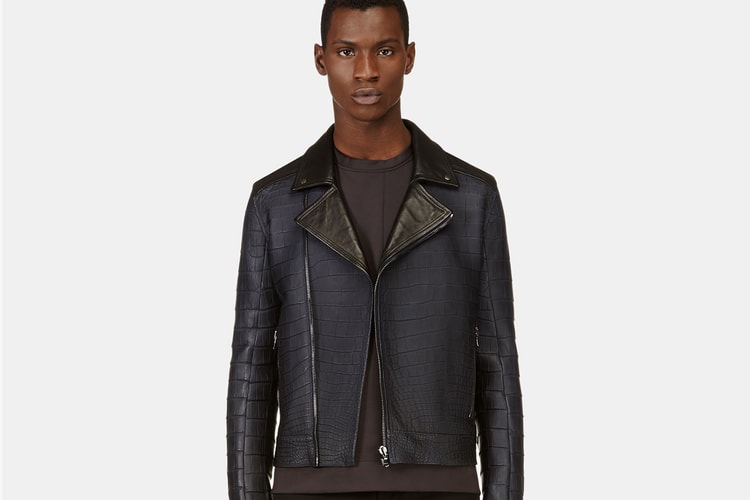 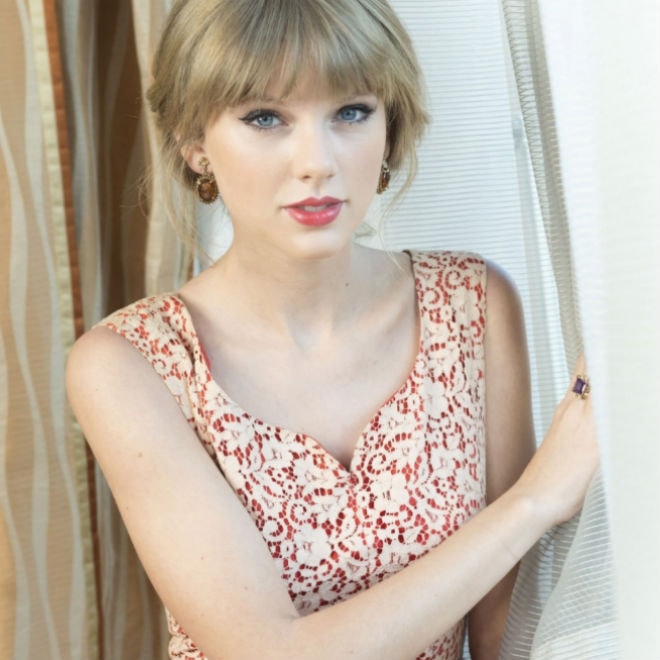 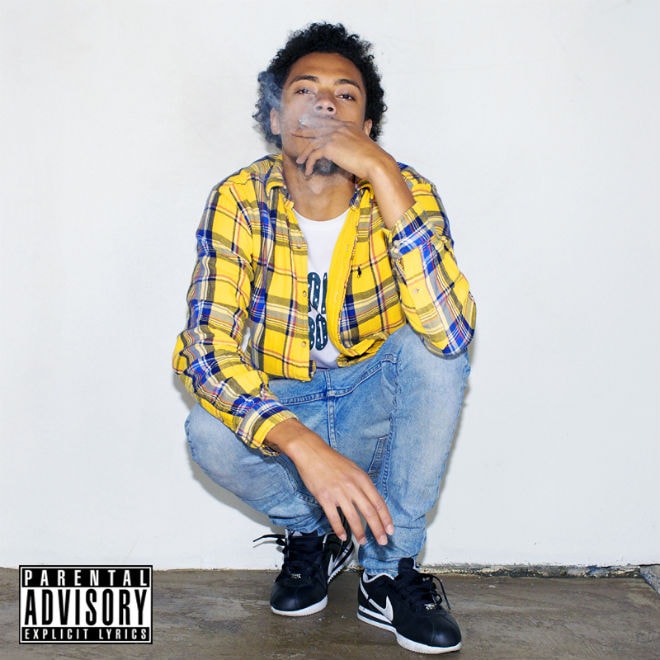 LaShaun Ellis drops some new heat for your ears through his latest cut “How Do You.” The California
By Petar Kujundzic/Mar 13, 2014
Mar 13, 2014
0 Comments
More ▾