A label best known for its comfortable and simplistic designs alongside its commitment to sustainability, Alternative Apparel extends its ethos onto another range for 2014 fall/winter. Inspired by Danish architect and interior designer Finn Junhl’s approach to modernism, the label re-imagines common staples via the use of inventive prints and unique fabrics, upgrading the button-down shirt and raglan tee. Its intricate motifs are furthered onto a denim selection that conjure up a ’90s athletic feel, while smart-casual sweats are paired with pullovers alongside the popular denim jogging pants. Look out for the collection to drop later this year via Alternative Apparel. 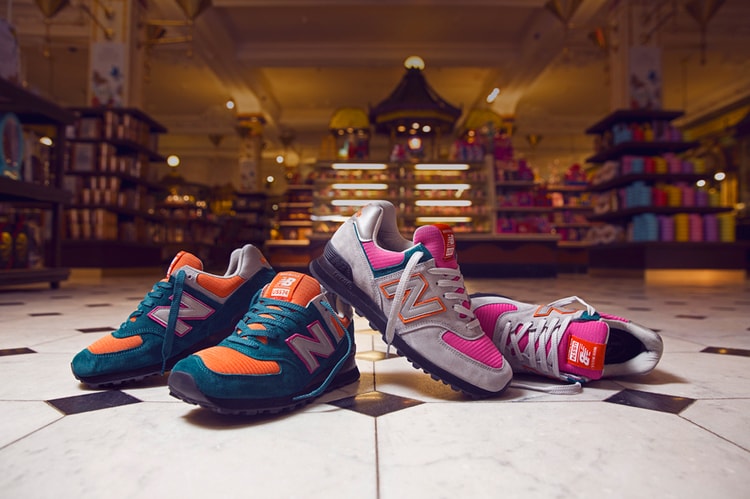 To mark the occasion of British retailer size?’s first pop-up at the world-famous Harrods
By James Shorrock/Mar 5, 2014
Mar 5, 2014
0 Comments 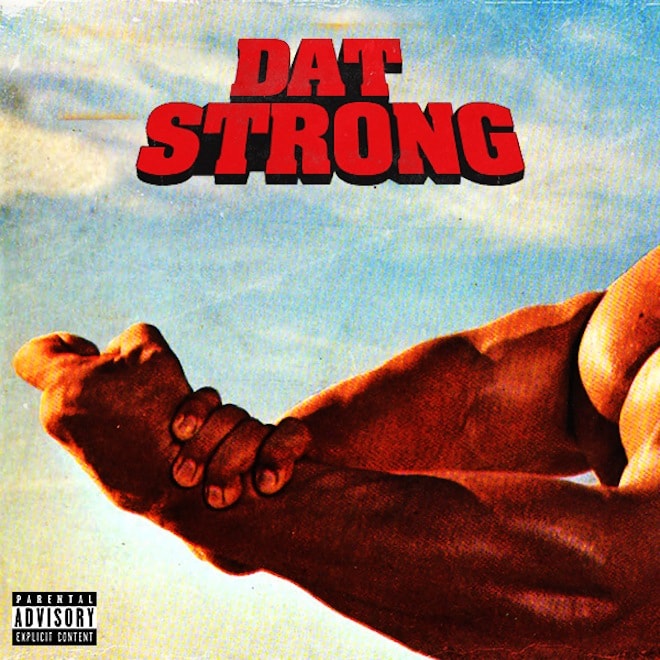 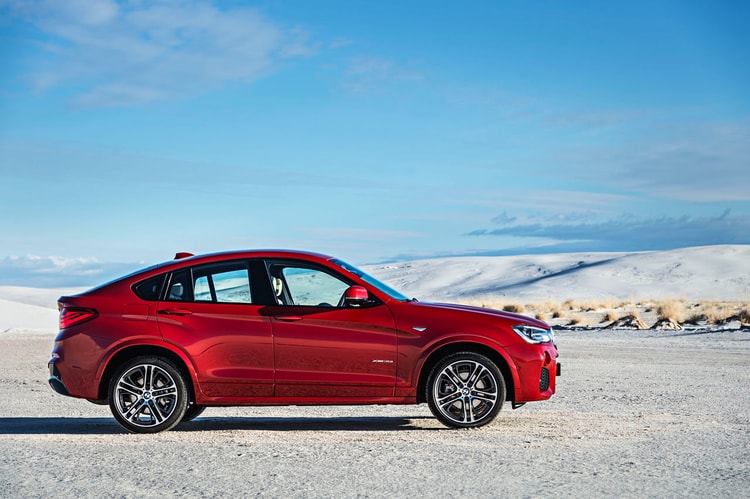 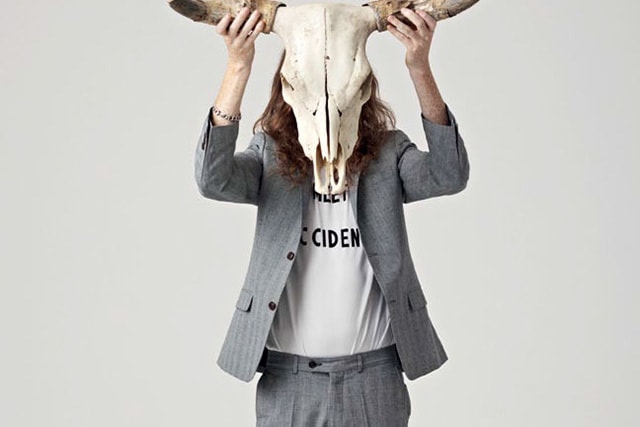 According to designer Alexia Hentsch, Hentsch Man has grown up this season. Gone are the preppy
By Jonathan Poh/Mar 5, 2014
Mar 5, 2014
0 Comments
More ▾