Korean mainstay Espionage presents its latest collection of military-inspired garb for Spring/Summer 2014. Dubbed “Silent Majority For Peace,” the new range takes its influences from the likes of the 1979 film Norma Rae and the music of Rage Against the Machine to tell the story of Thich Quang Duc, a Vietnamese Mahayana Buddhist monk who burned himself to death in Saigon in 1963 to protest the persecution of Buddhists by the South Vietnamese – the famous image of which graces the cover of RATM’s self-titled 1992 debut. Stripes and cargos dominate the range alongside graphic tees, denim, work shirts, flight jackets, and even “GUERILLA RADIO”-emblazoned caps and crewnecks. Select pieces from Espionage’s “Silent Majority For Peace” release are now available via WHEREHOUSE.

For the first episode of his new web series, Adventure Time with Action Bronson, Bronson and
By ericmontanez/Feb 24, 2014
Feb 24, 2014
0 Comments 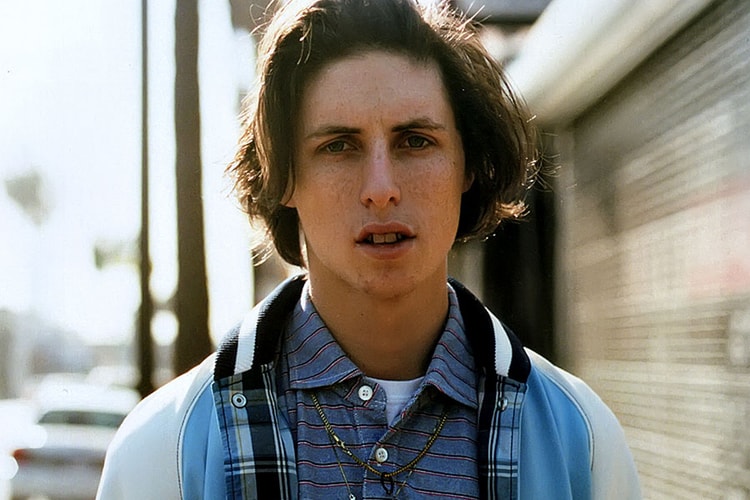 GRIND Magazine follows up its recently published A Bathing Ape editorial with a brand new set of
By HB Team/Feb 24, 2014
Feb 24, 2014
0 Comments 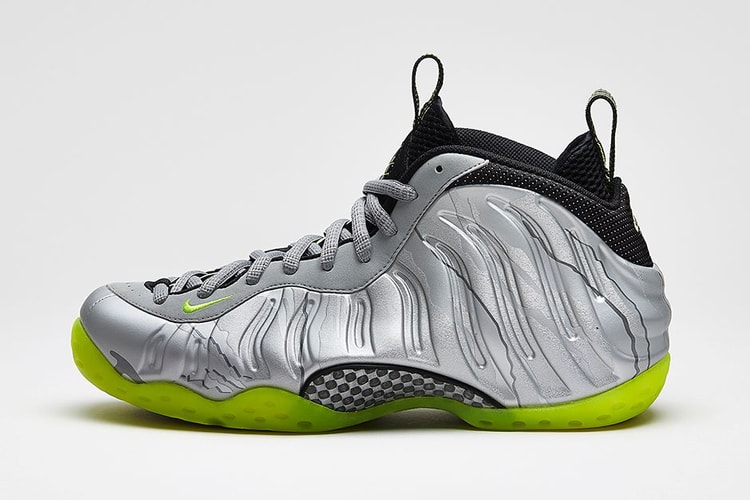 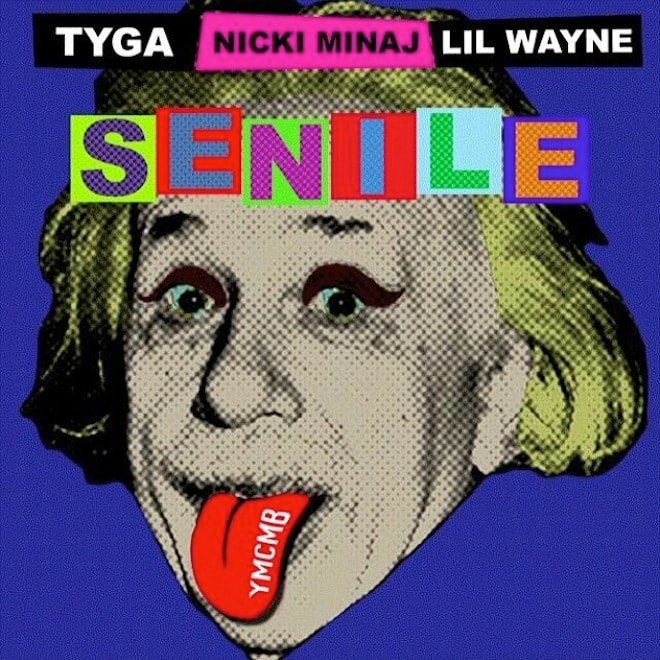 Young Money has a new album underway and here they are, dropping off the second single featuring
By Davis Huynh/Feb 24, 2014
Feb 24, 2014
0 Comments 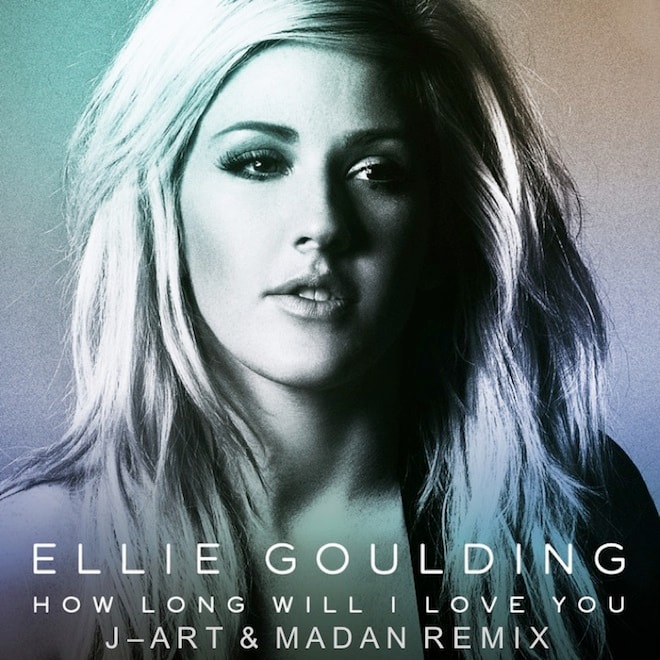 Ellie Goulding’s single “How Long Will I Love You” gets reworked today courtesy of producers J-Art
By ericmontanez/Feb 24, 2014
Feb 24, 2014
0 Comments
More ▾