New York’s Power 105.1 brought the party to Barclays Center last night with a superstar lineup for Powerhouse 2014. Young Jeezy, Chris Brown, J. Cole, Trey Songz, French Montana, Remy Ma, and Bobby Shmurda were just a few of the names that performed in front of the thousands in attendance at the show. Jeezy headlined the show, and to help him perform his single “Seen It All,” the ATL rapper brought out Brooklyn’s very own Jay Z, who was in the Halloween spirit rocking a ‘Jason’ mask on stage. Check out the clip of Jeezy performing with his surprise guest above. 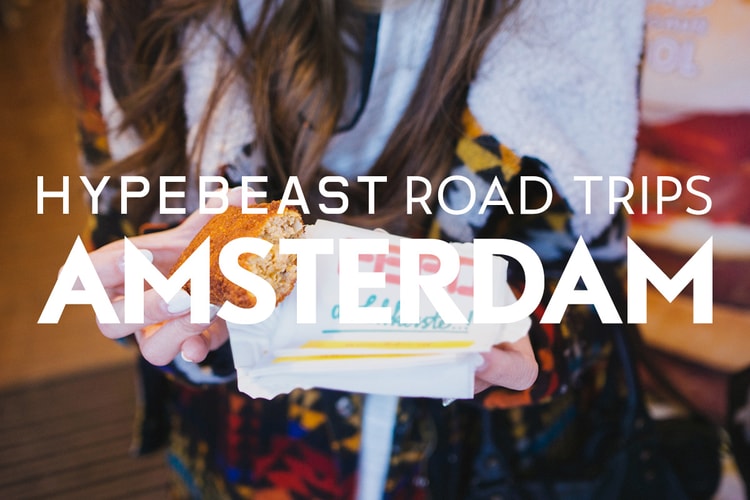 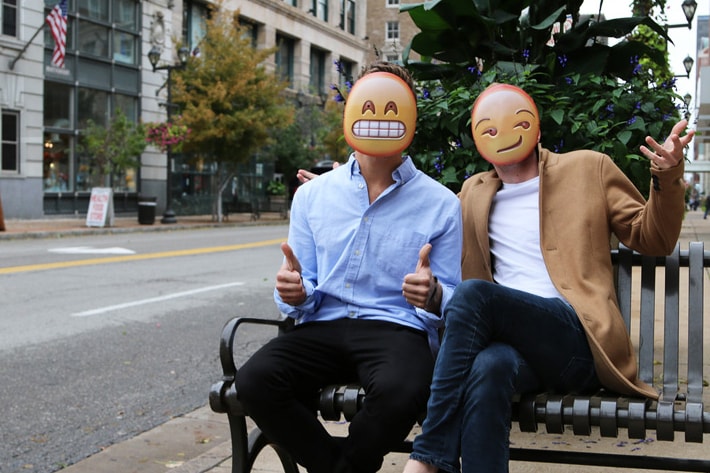 Express Yourself with Emoji Masks This Halloween

Here’s a Halloween costume idea directly from your cell phone. Emojimasks.com is selling a variety
By Chris Harris/Oct 31, 2014
Oct 31, 2014
0 Comments 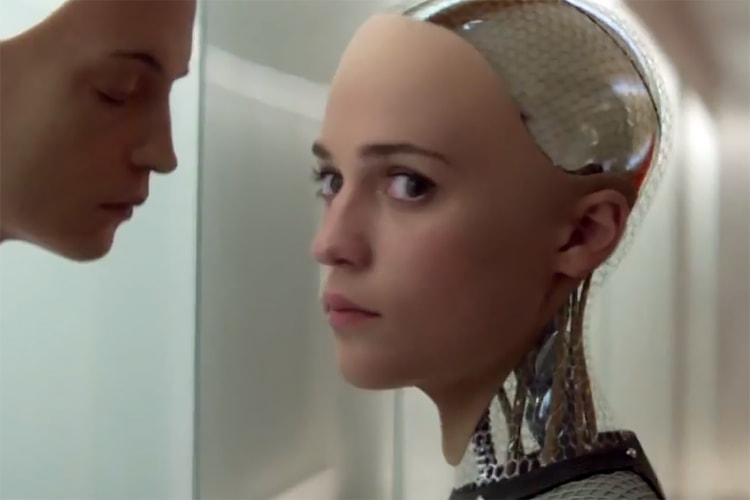 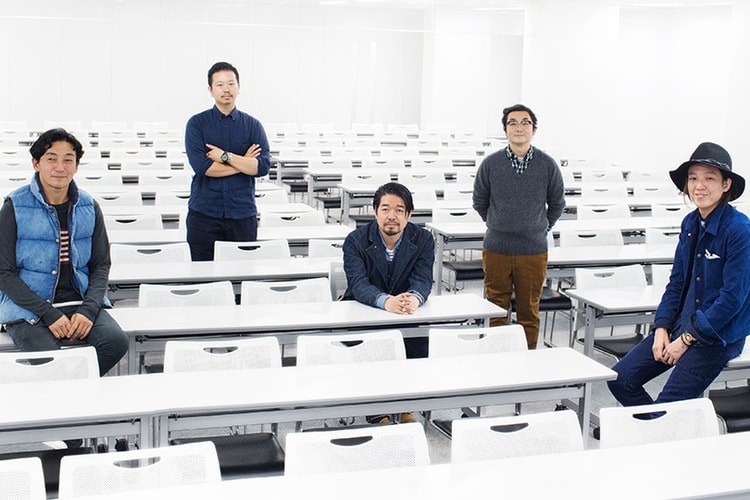 MR PORTER's Five Japanese Brands You Should Know About

Japanese brands have undoubtedly left their mark on the fashion industry over the past decade and
By Hasse Lemola/Oct 31, 2014
Oct 31, 2014
0 Comments 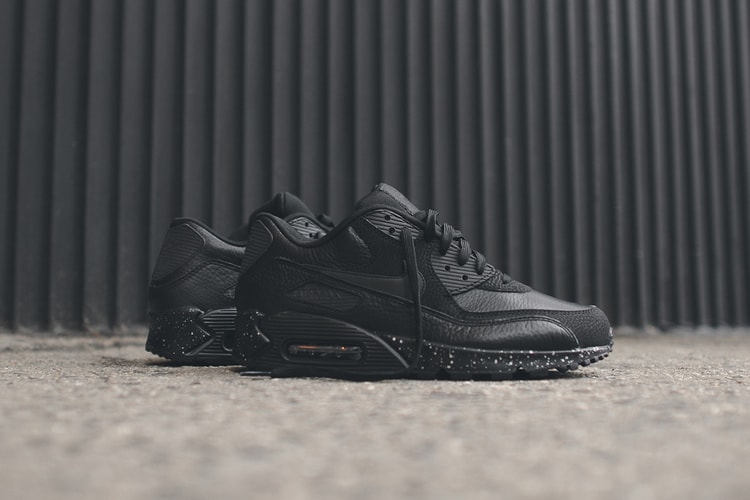 Following the release of the Halloween edition a couple of days ago, Nike is back with yet another
By Hasse Lemola/Oct 31, 2014
Oct 31, 2014
0 Comments 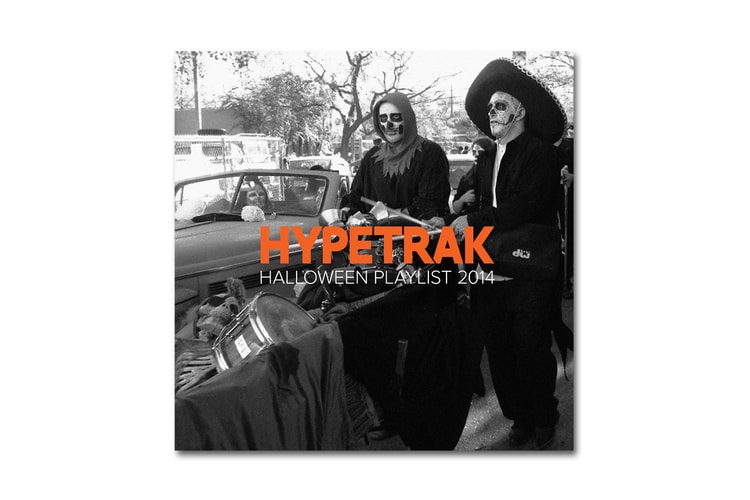 The people over at HYPETRAK have compiled a playlist to accompany you through this year’s Halloween
By Hasse Lemola/Oct 31, 2014
Oct 31, 2014
0 Comments
More ▾