Though new kids on the block, New York-based footwear label Strange Matter has made a smashing debut – releasing their collection of high-end kicks at none other than Barneys New York. Four minimal silhouettes comprise this introductory range, each of which are designed with premium materials such as Italian calfskin and kid suede. The Low and Mid shoes are created to obscure stitch lines on the one-piece upper, while the Athletic Mid (seen here in Black) takes cues from classic army trainer shapes. The most flamboyant of the range is the off-white Strap Hi, which uses three quilted Velcro straps at the upper. Be on the lookout for the debut collection from the promising Strange Matter, releasing at Barneys New York, Singapore’s Ambush and Japan’s Edition in the coming weeks. 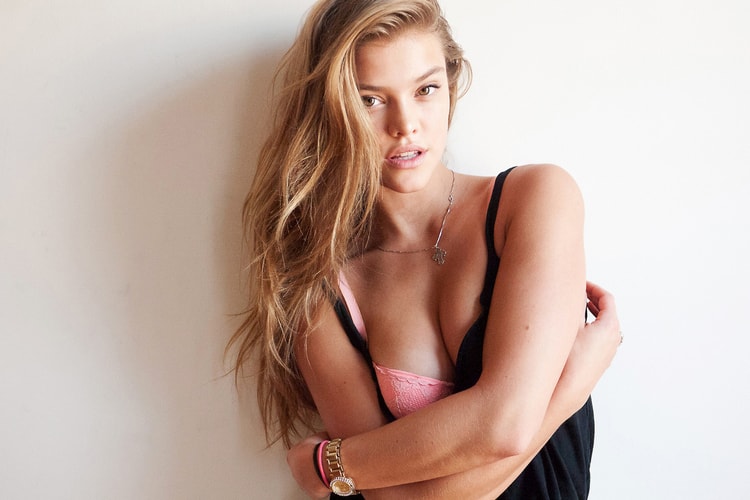 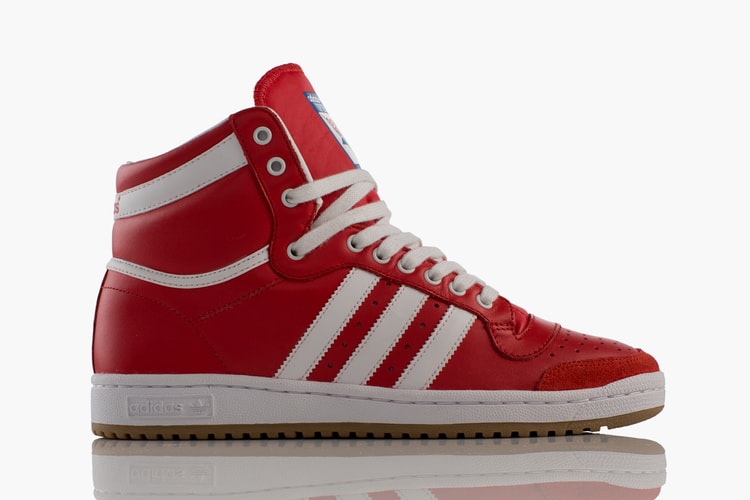 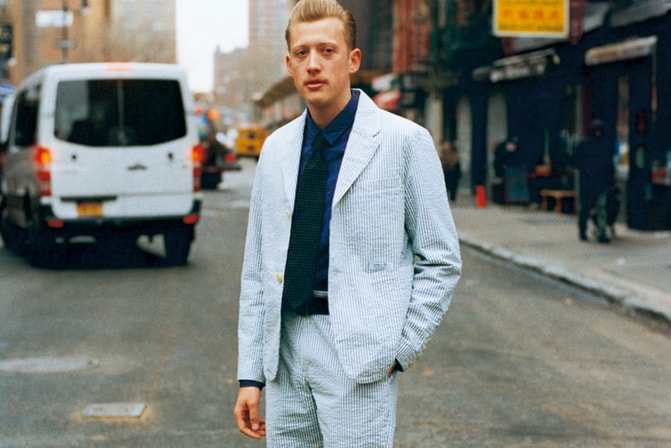 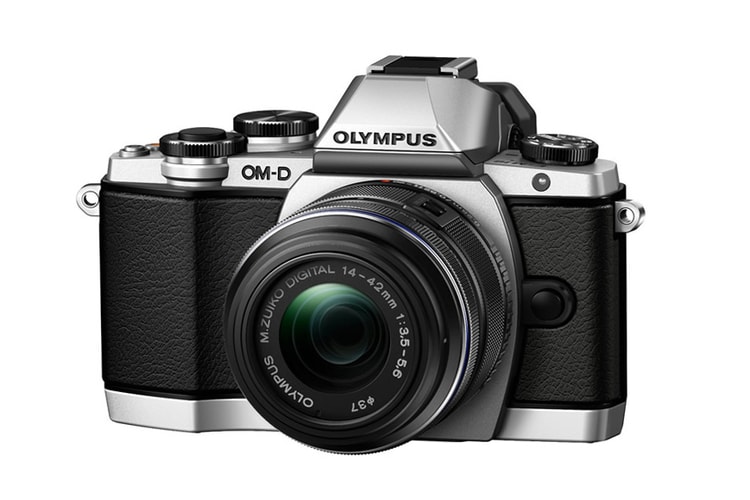 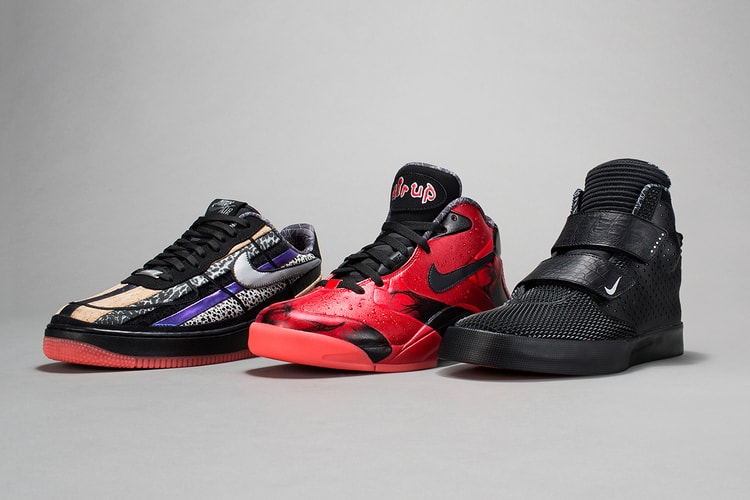 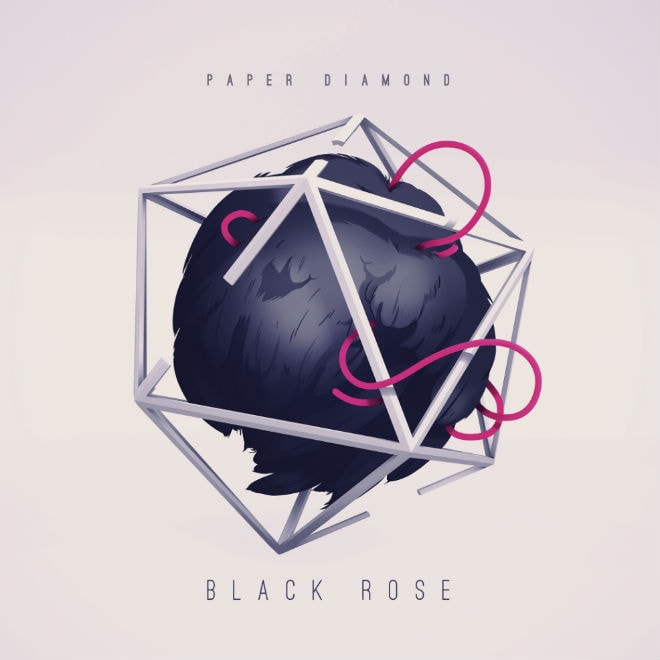