Coming as no surprise, Forbes recently reviewed Jay Z and Beyonce‘s income, announcing the hip-hop power couple to be the highest-earning celebrity pair in the game. Between June 2012 and June 2013, the two have racked up a reported $95 million dollars, with the likes of Beyonce’s ‘The Mrs. Carter Show’ tour, Jay Z’s Magna Carta… Holy Grail album sales, and Brooklyn Nets stake earnings cashing in the digits. Other runners up include Tom Brady and Gisele Bundchen, Brad Pitt and Angelina Jolie, and Kanye West and Kim Kardashian. 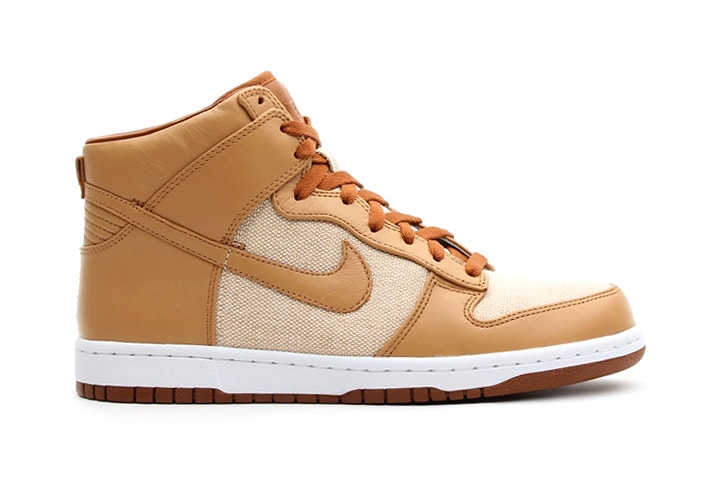 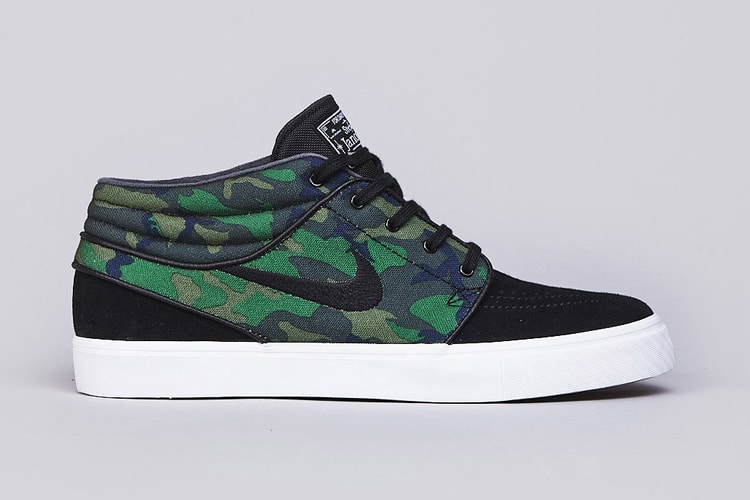 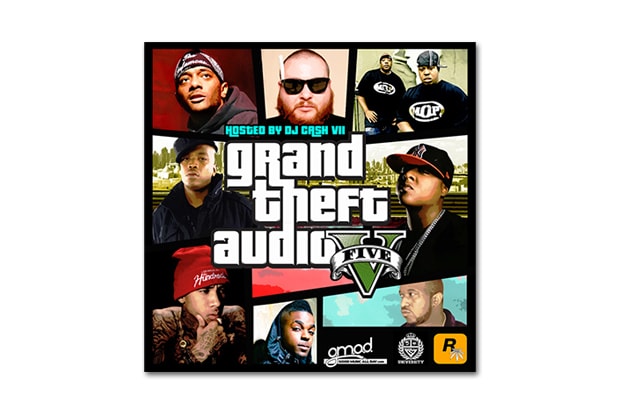 Eschewing the sprawling box sets and multi-installment releases that accompanied the likes of Vice
By T.S. Fox/Sep 20, 2013
Sep 20, 2013
0 Comments
Music 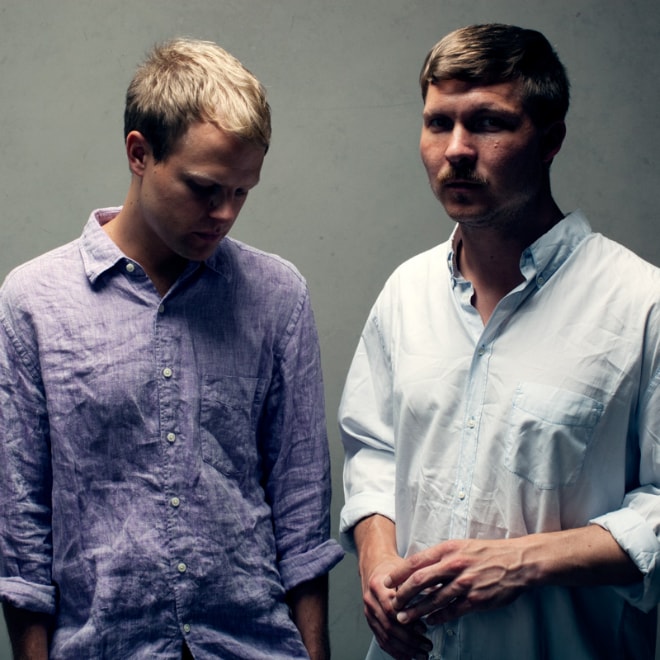 Korallreven featuring Cornelius - Try Anything Once 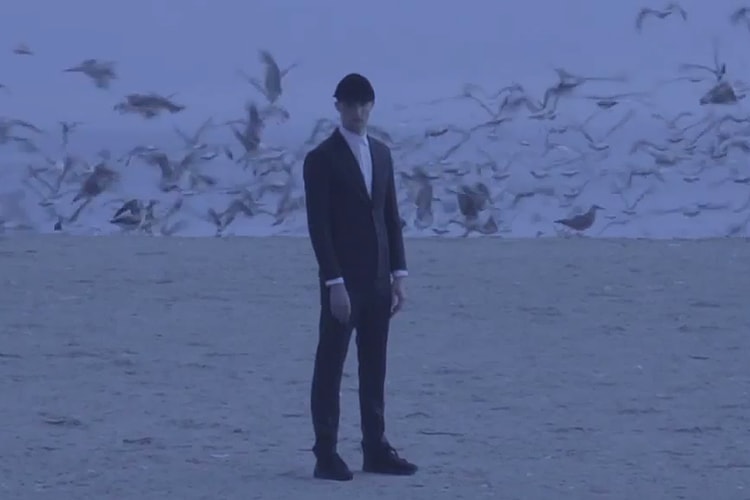