Kestin Hare‘s UK label along with photographer Nick Clements present a Prohibition Era-inspired looks for 2013 fall/winter. This latest Common People collection has nicely vintage qualities, from its classic Mackinaw and Norfolk jackets fabricated in a woven knit, to the signature CP Workwear Blazer reinvented in pinstriped wool with matching cinch-back railroad trousers. While aesthetically traditional, the collection uses progressive materials including Airtex linings, technical nylons and neoprene for a sporty feel. This season also features collaborative cold weather wear designed with Scottish knitwear manufacturer Inverallan. The collaboration pieces include a two-tone shawl collar cardigan, roll-neck jumper and hat – each of which is skillfully hand-knit in Scotland using 100% pure Aran wool, and crafted over the course of up to six weeks. Be sure to shop the brand here. 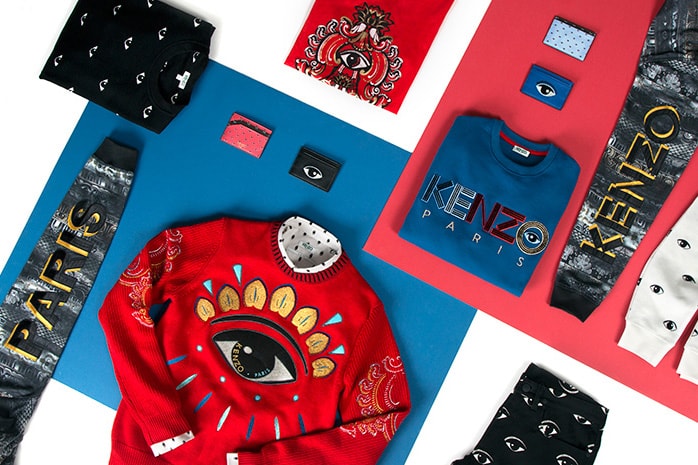 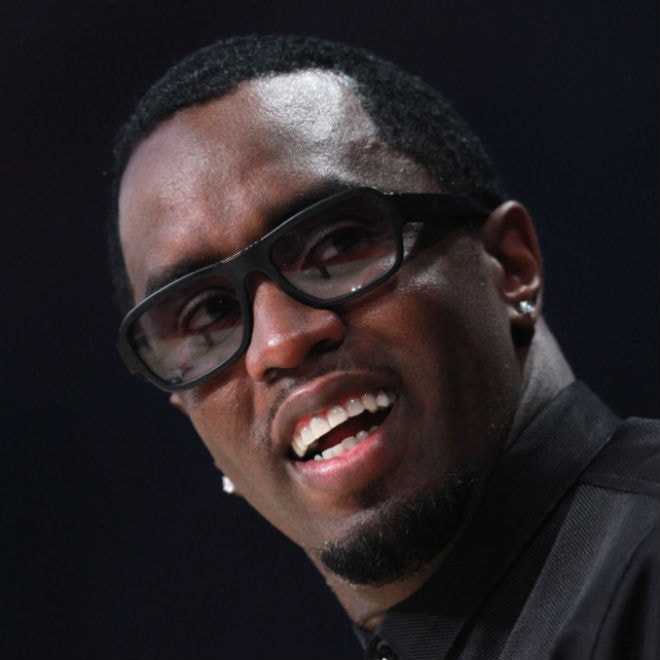 We know that Calvin Harris stacking serious paper this year. But who from the hip-hop side of
By Petar Kujundzic/Sep 25, 2013
Sep 25, 2013
0 Comments 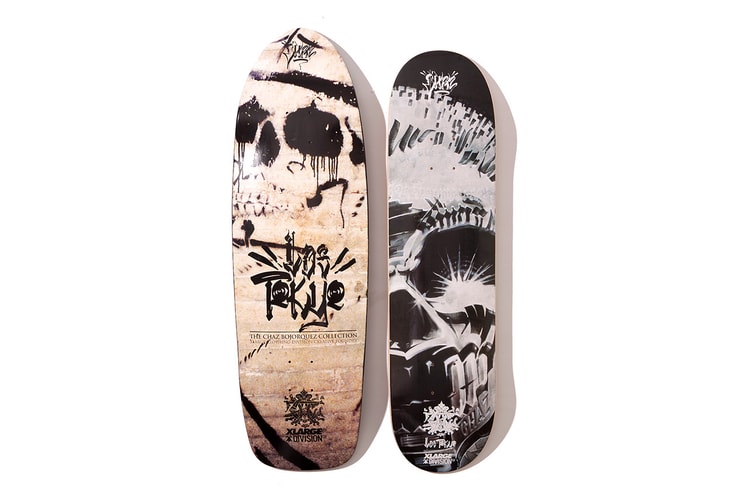 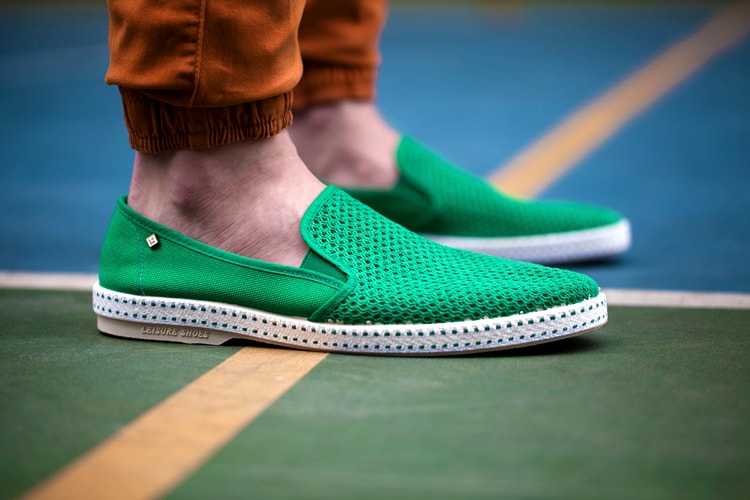 An iconic silhouette and a defining shoe of the post-World War II era, the Spanish-inspired
By Zahra Jamshed/Sep 25, 2013
Sep 25, 2013
0 Comments 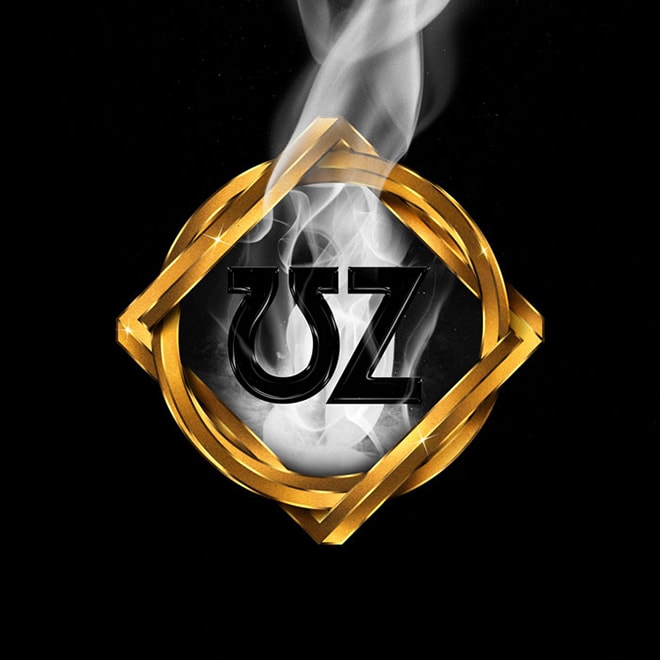 Jack Beats - Get Down (ƱZ Remix) 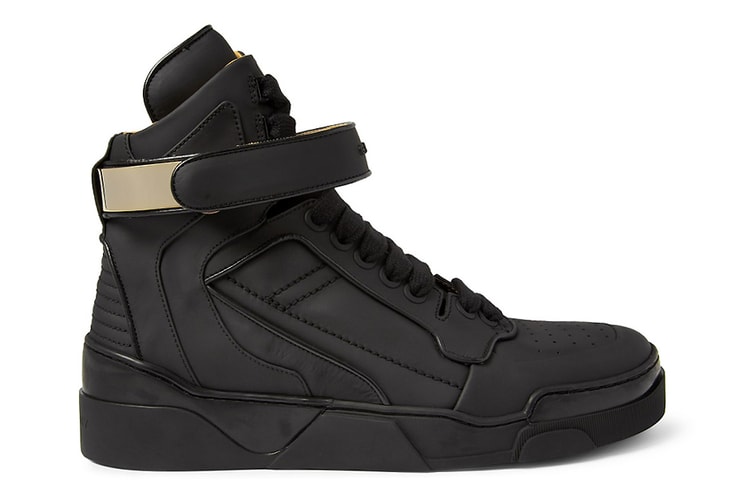