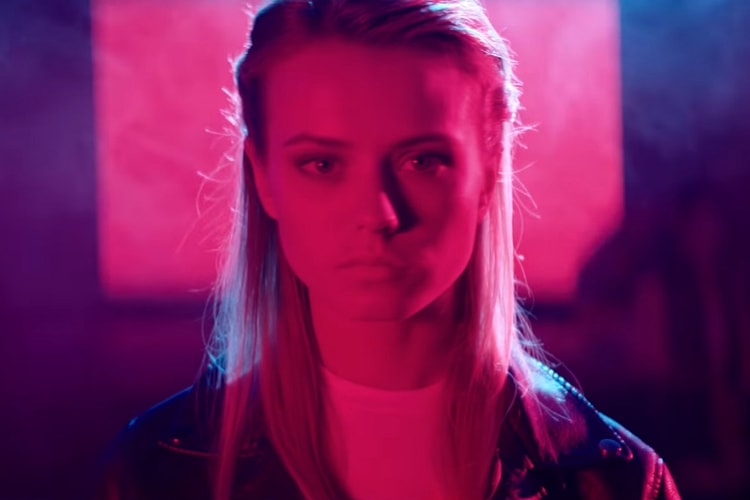 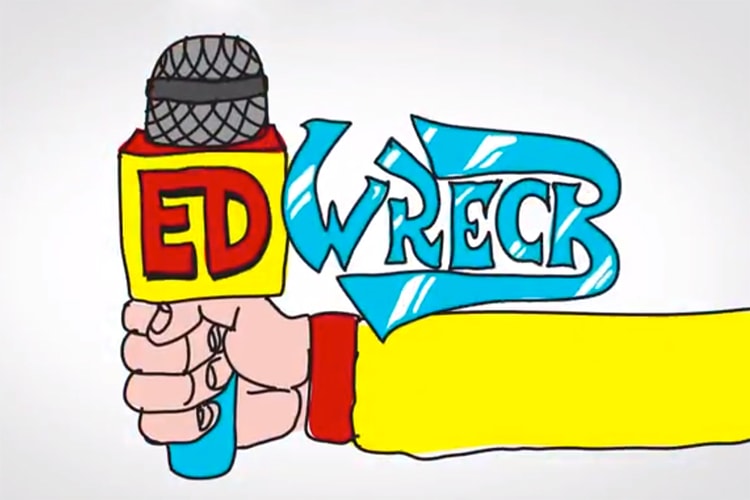 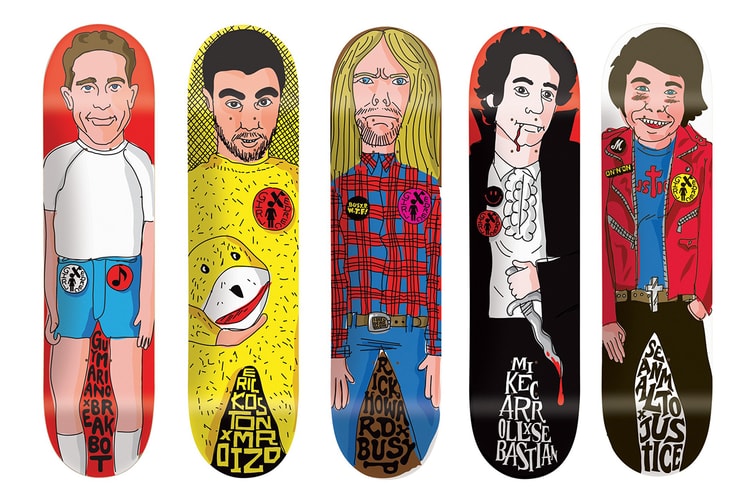 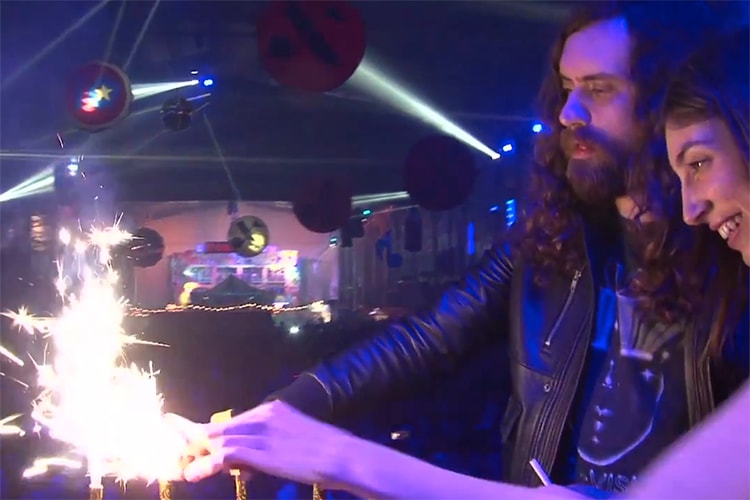 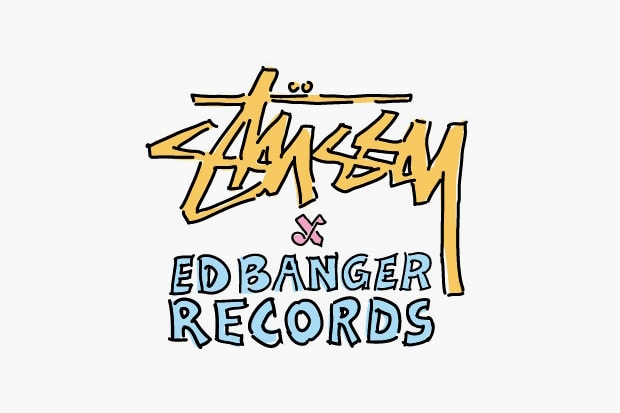 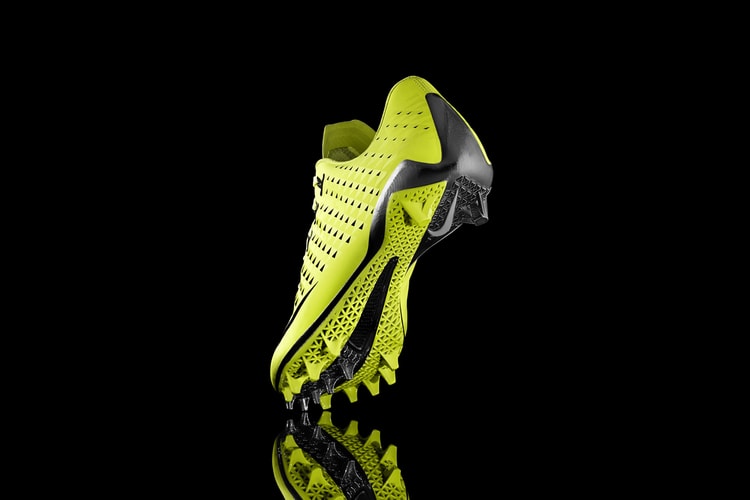 How and When Will 3D Printing Change the Shoe Industry? 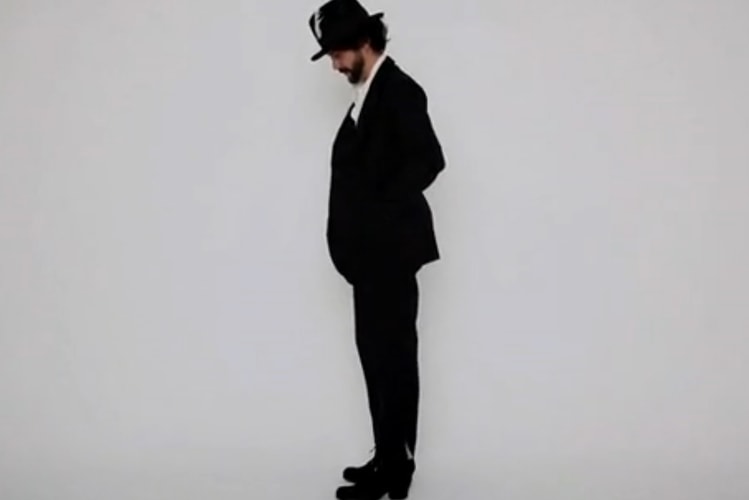 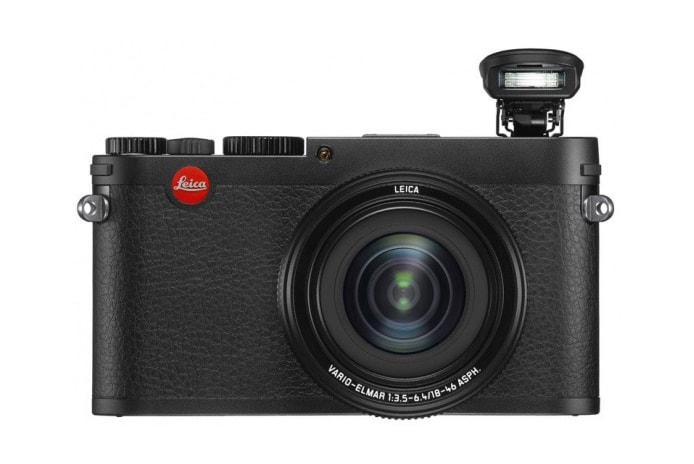 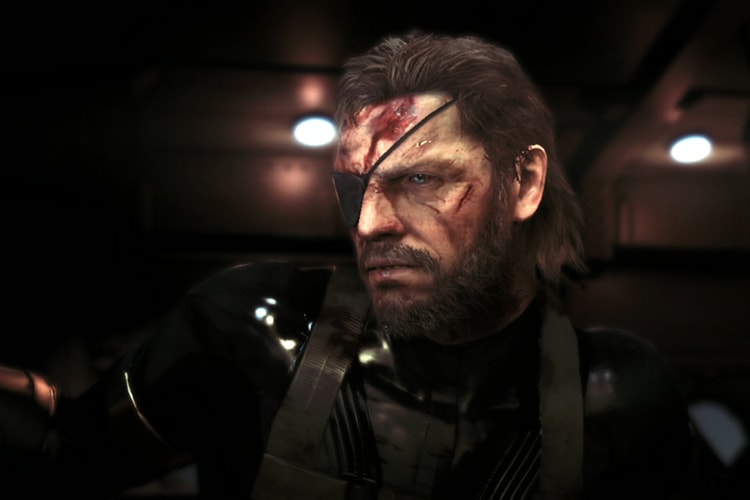 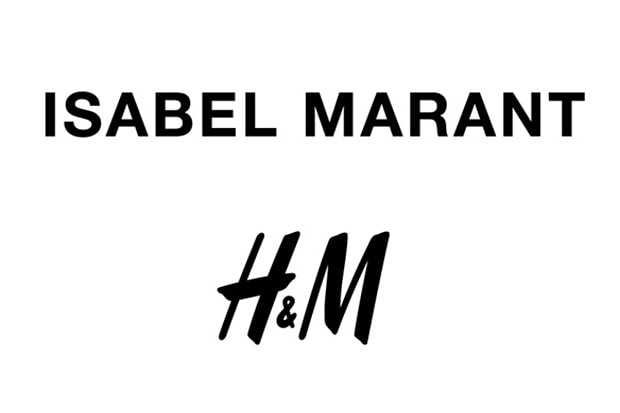 Isabel Marant to Design a 2013 Fall Collection for H&M 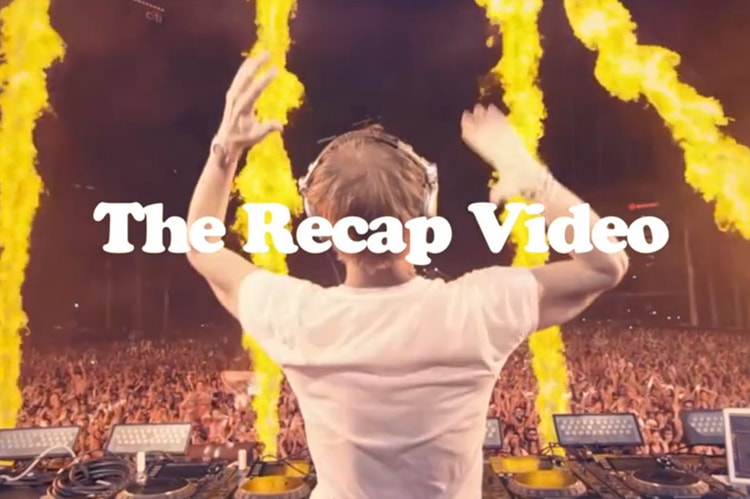 There are some events that even the most well-composed sentences are unable to convey to an
By Patrick Galbraith/Jun 11, 2013
Jun 11, 2013
0 Comments
More ▾