On the heels of his new single “Retrograde,” James Blake went ahead and unveiled the cover as well as the tracklisting of his upcoming album Overgrown. The moody cover art is accompanied with a list of 10 songs that contains confirmed guest contribution by RZA and Brian Eno. Judging from his recent studio time with both Jay-Z and Kanye West, it would not be surprising to find some The Throne elements somewhere within these tracks. 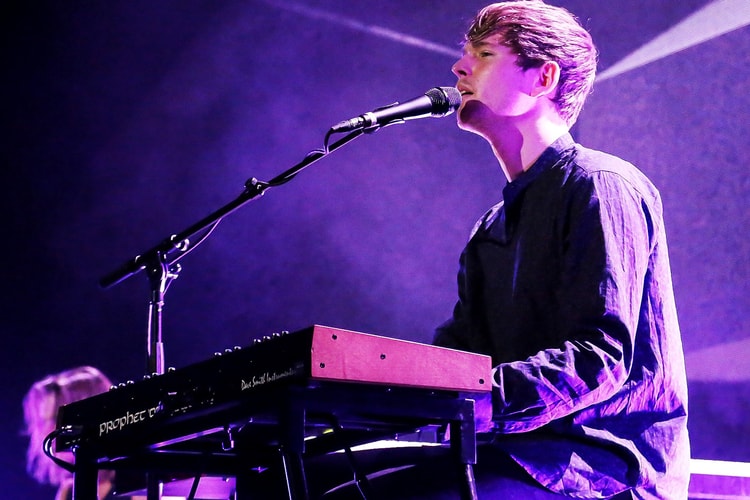 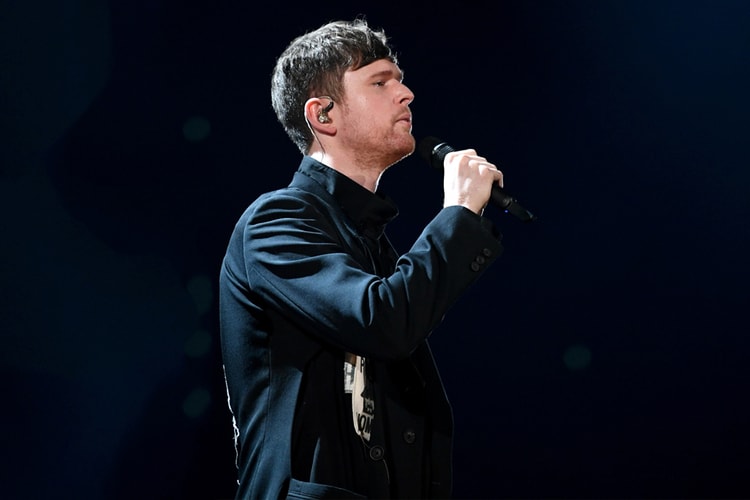 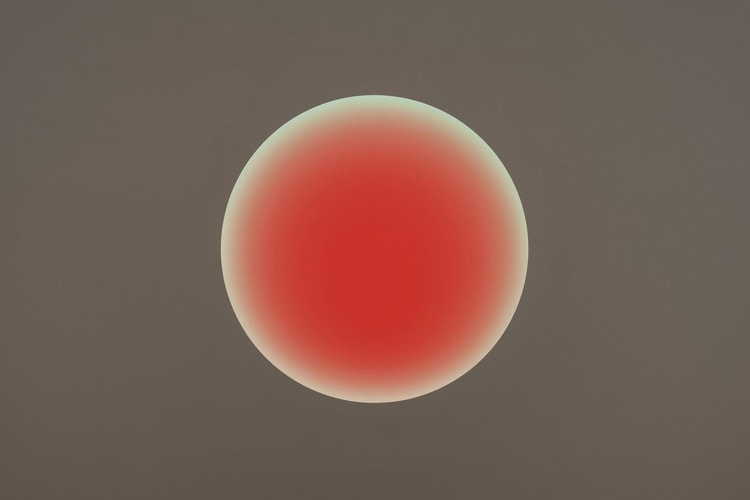 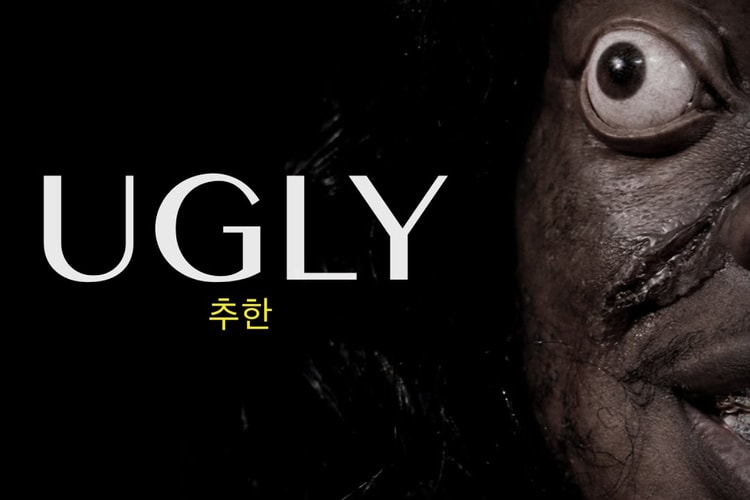 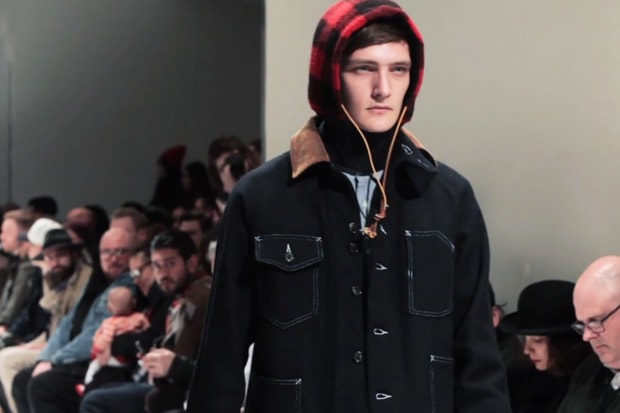 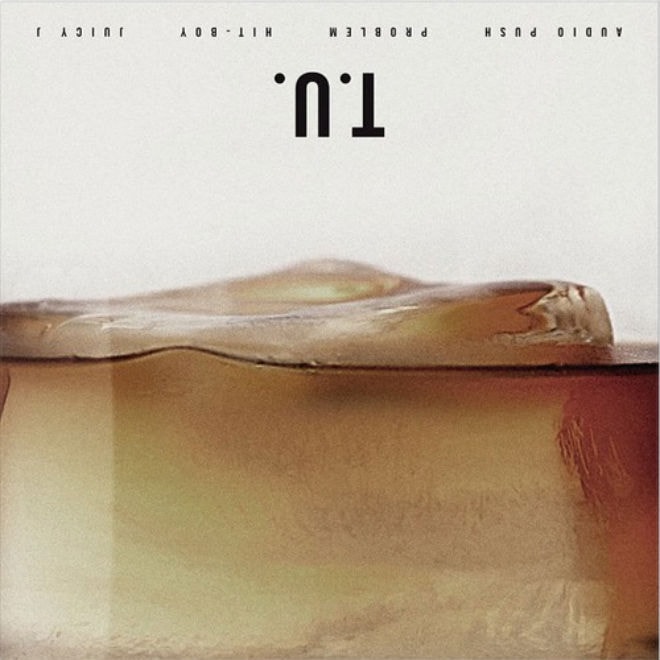 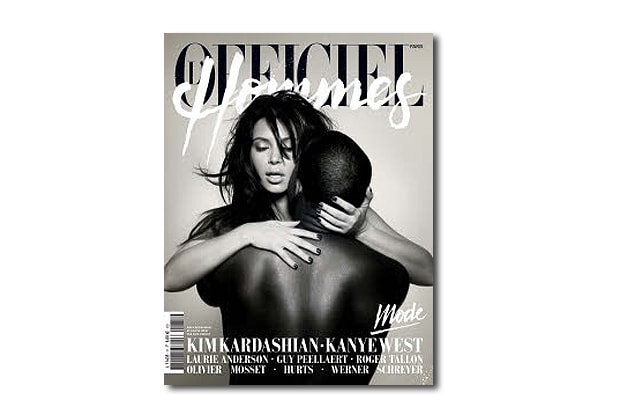 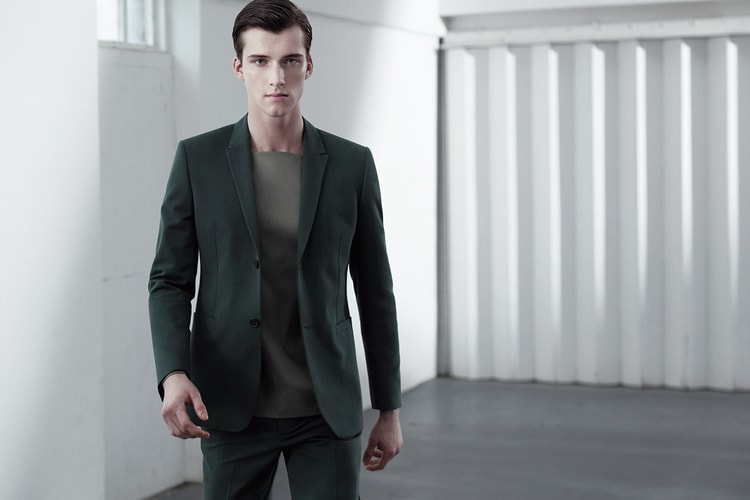 Short for Collection Of Style, COS is synonymous with sophisticated profiles with fashion-forward
By Arthur Bray/Feb 26, 2013
Feb 26, 2013
0 Comments 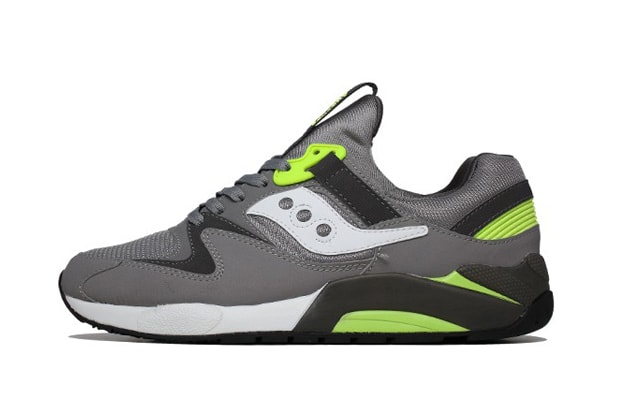 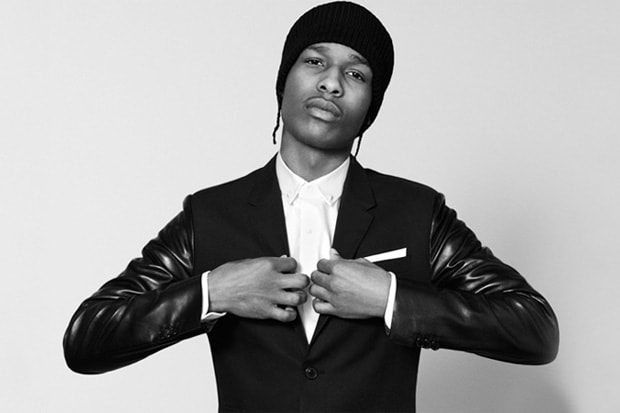