Coinciding with the designer’s upcoming Spring/Summer 2013 collection, Julien David has linked up with Parisian boutique colette for a collaborative “DINOSAUR” sweater. The seasonal piece takes cues from both American streetwear and the French Tricolore and appears in either blue or grey with a bold red “DINOSAUR” text appliqué outlined in white across the chest. Limited to 20 pieces of each color, the colette x Julien David 2013 Spring/Summer “DINOSAUR” Sweater will be available beginning in March for €290 EUR (approximately $385 USD). 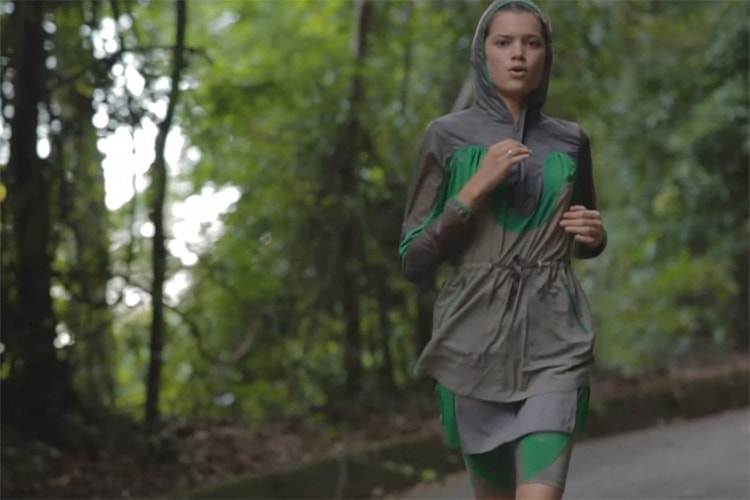 With technical performance matched with some “off the beaten path” locales, UNDERCOVER and Nike
By Alec Banks/Feb 20, 2013
Feb 20, 2013
0 Comments 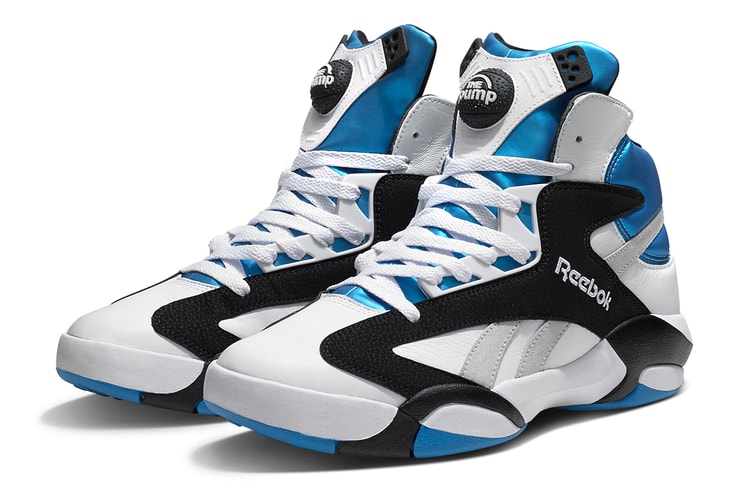 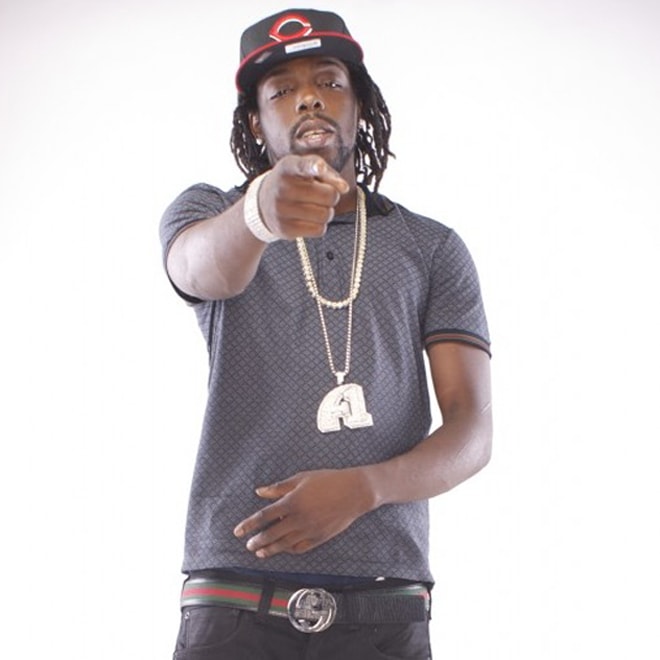 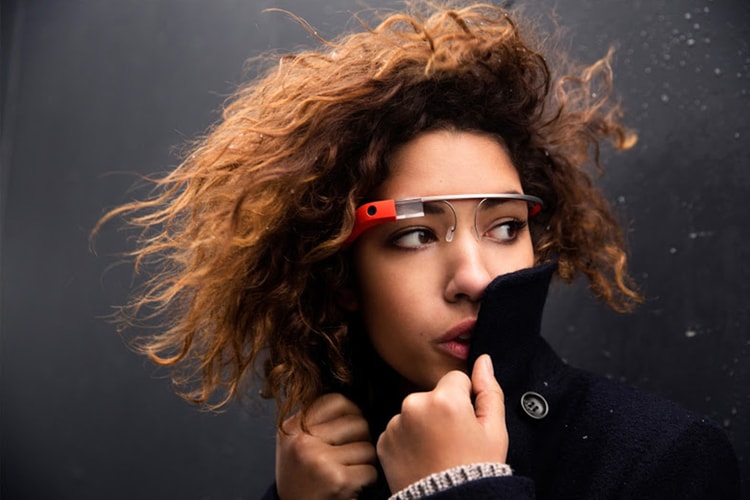 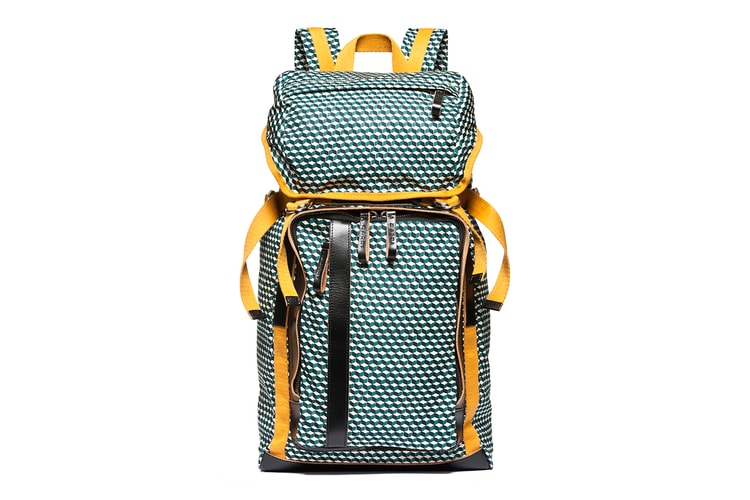 Italian fashion label Marni prepares men for the warmer months this year with a series of cotton
By Nate Bodansky/Feb 20, 2013
Feb 20, 2013
0 Comments 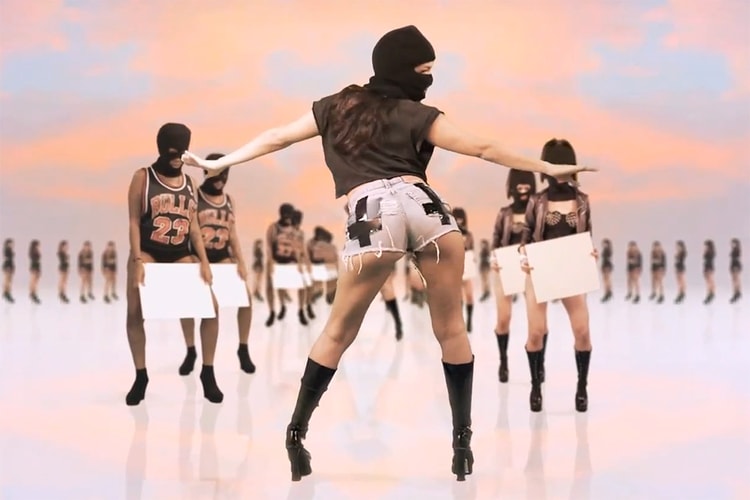 Following from the launch of Potato – an interactive YouTube channel directed by management
By Arthur Bray/Feb 20, 2013
Feb 20, 2013
0 Comments
More ▾