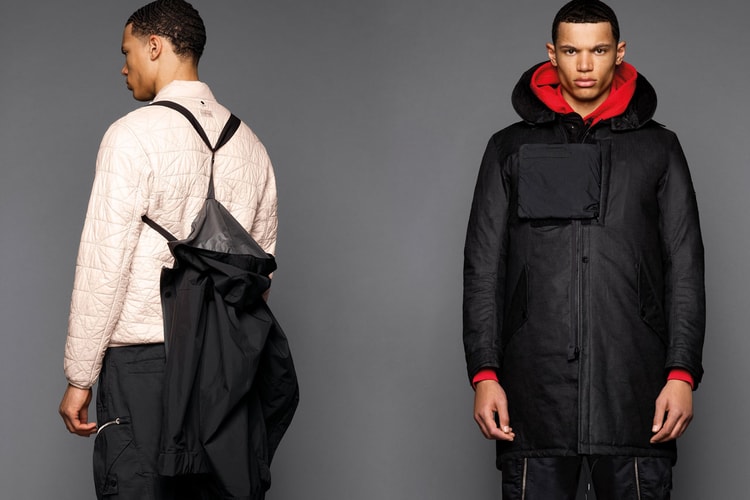 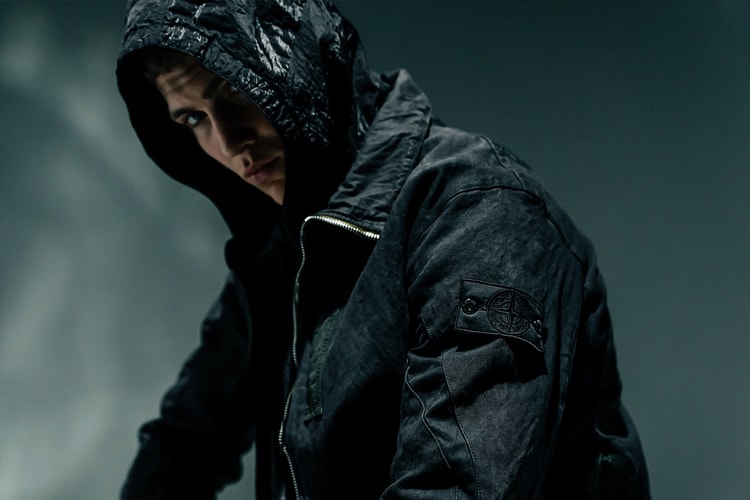 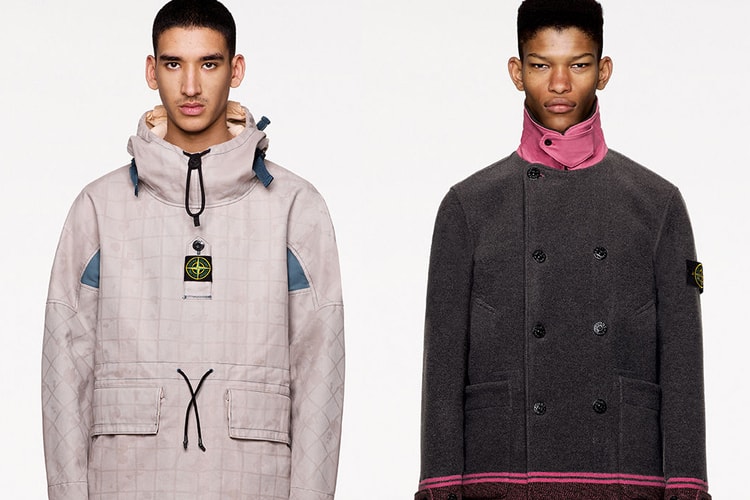 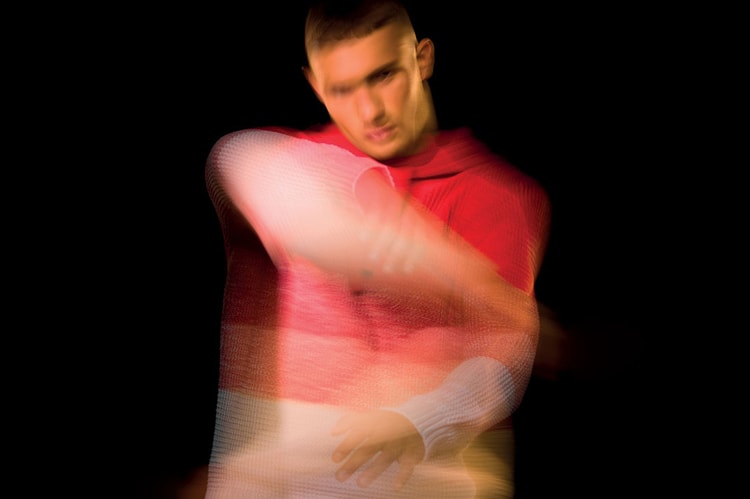 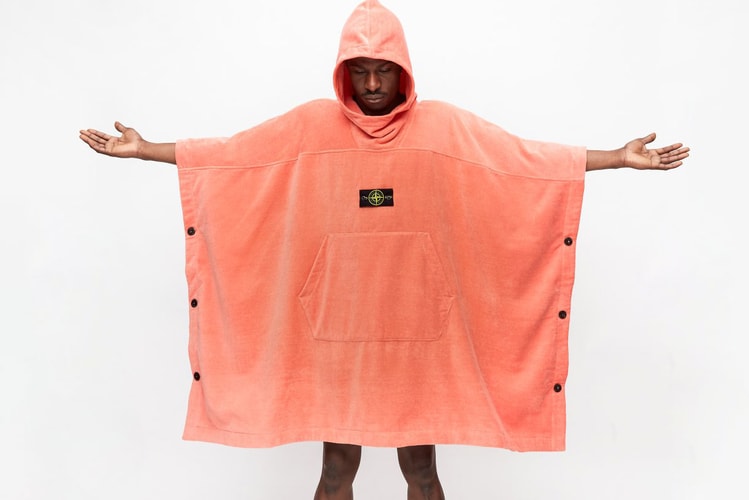 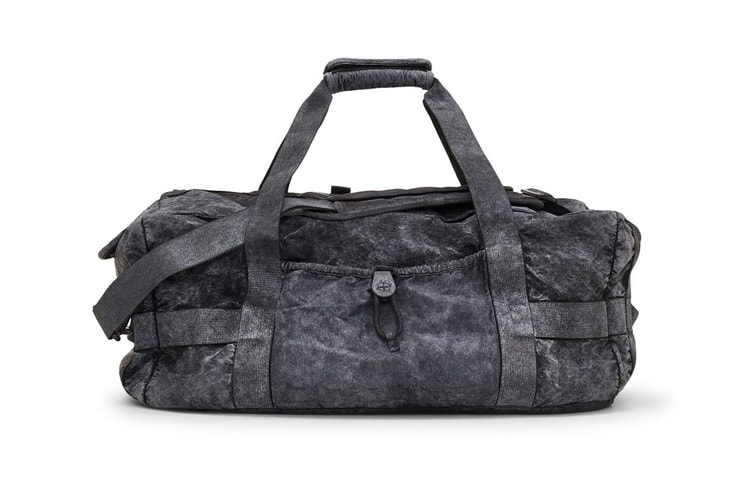 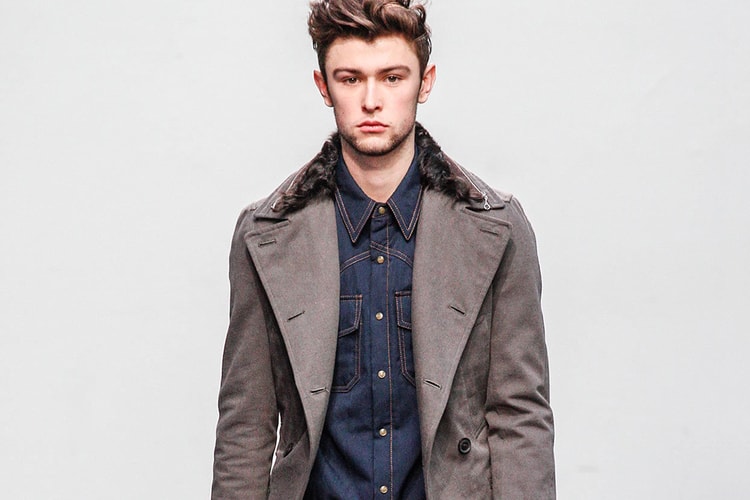 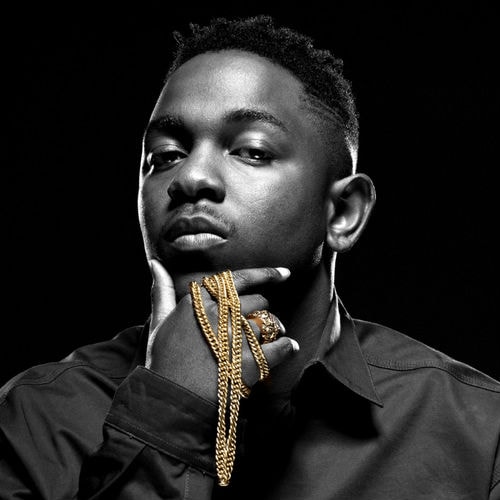 Based out of Anchorage, Alaska, producer Duncan Gerow has already released a collection of stellar
By 2ichard3rooks/Jan 18, 2013
Jan 18, 2013
0 Comments 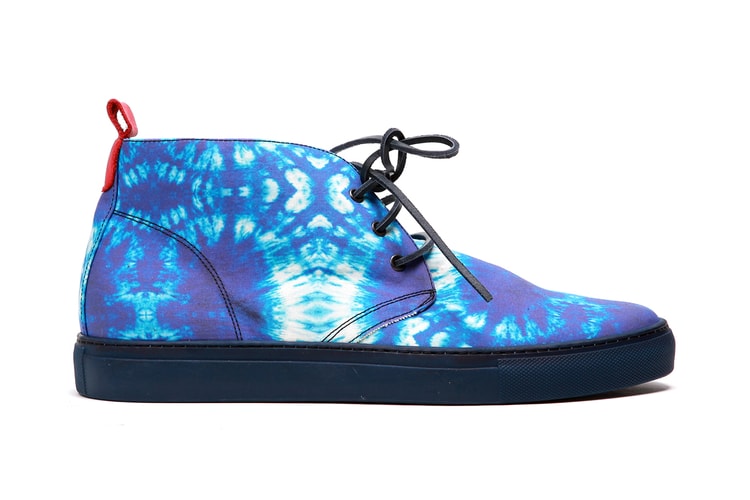 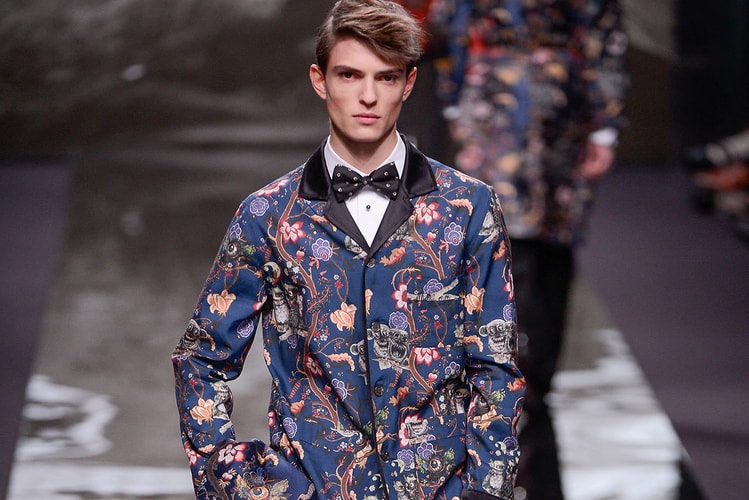 Returning from his travels to the kingdom of Bhutan, Louis Vuitton style director Kim
By Arthur Bray/Jan 18, 2013
Jan 18, 2013
0 Comments 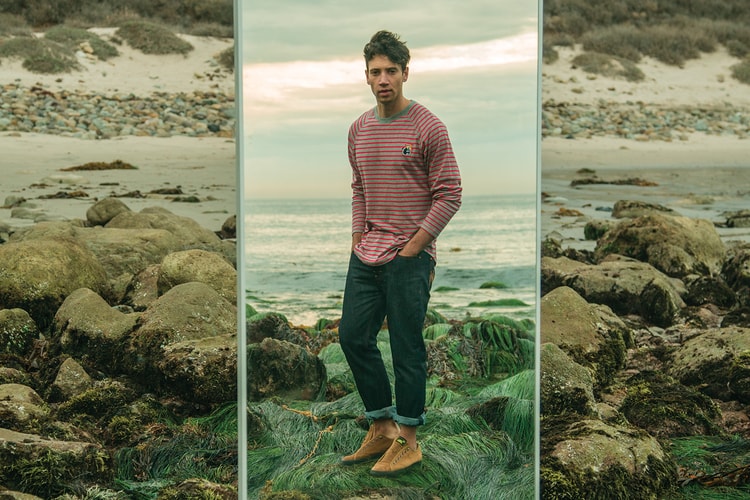 Proponent or not, The Hundreds represents a small group of streetwear innovators that have
By Robert Marshall Jr./Jan 18, 2013
Jan 18, 2013
0 Comments 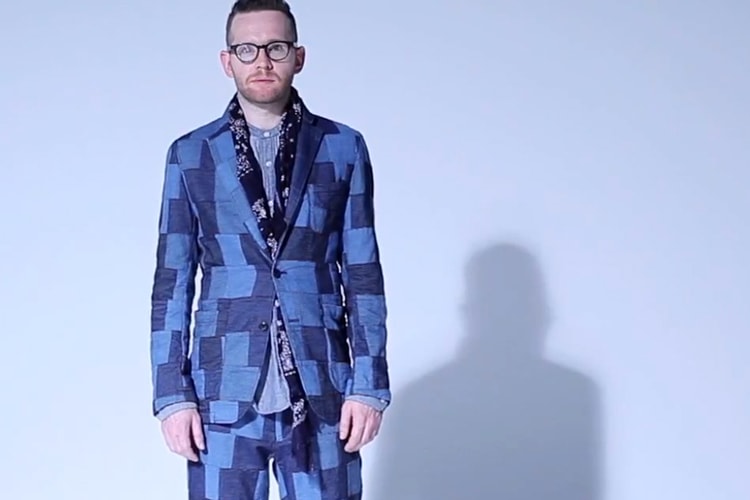