Minneapolis rapper Prof is back this week with the second single drop from his forthcoming project, Kaiser Von Powderhorn 3. The intriguing artist showcases his rather rapid flow on “Me Boi,” as with each drop, his delivery seems to get better and better. You can judge for yourself, though, thanks to the player below as we await more from Prof’s September 25 release. 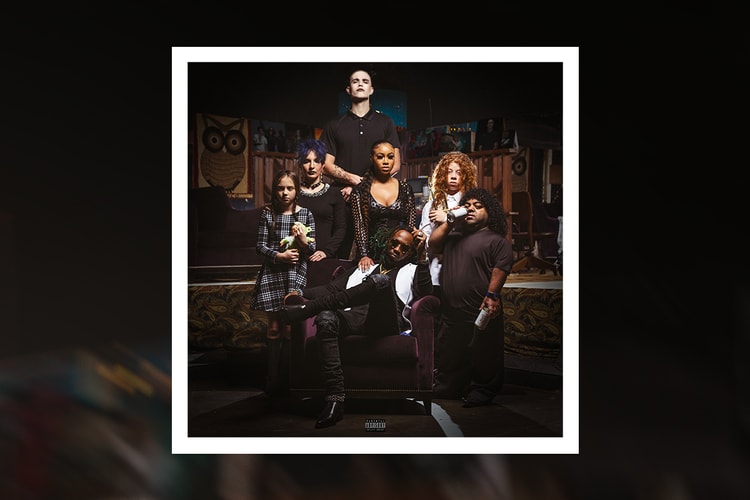 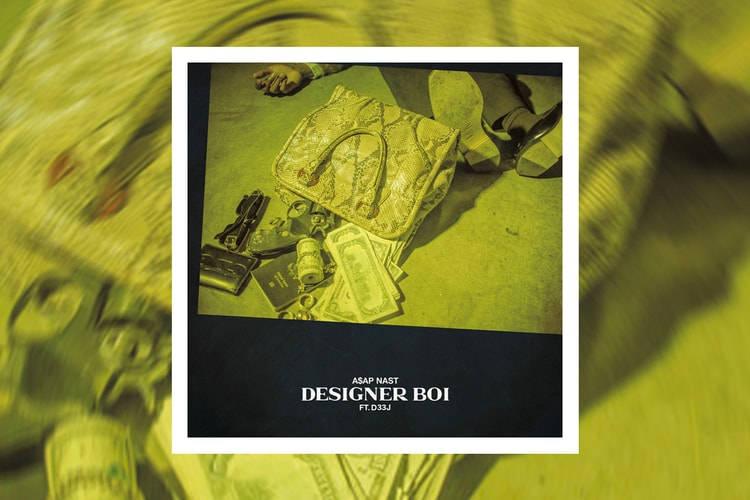 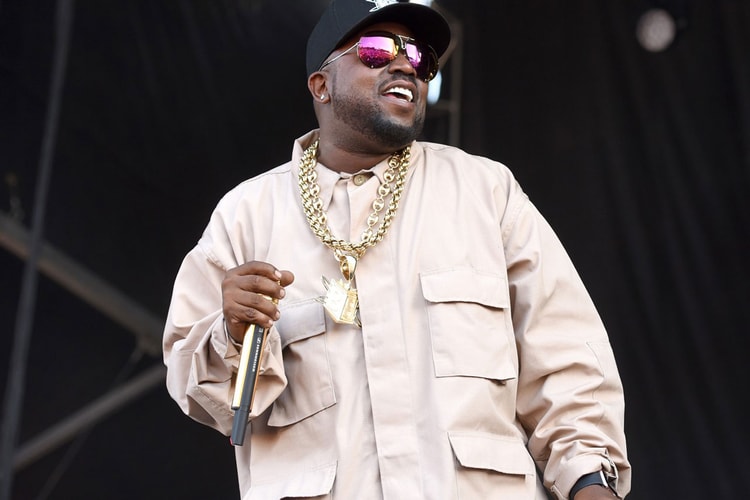 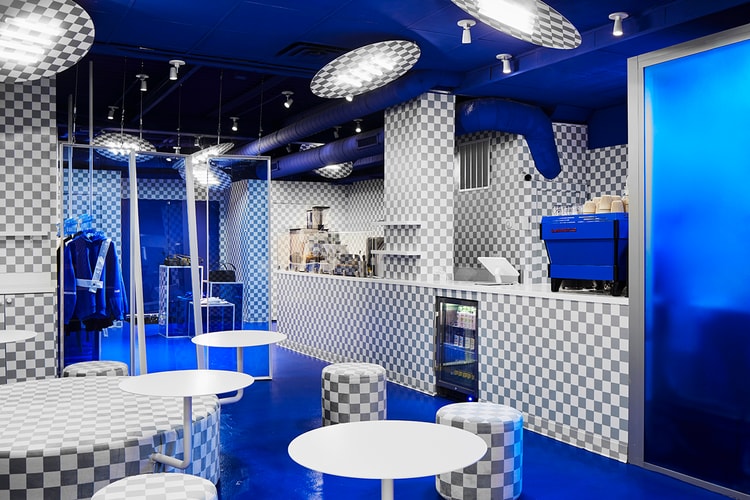 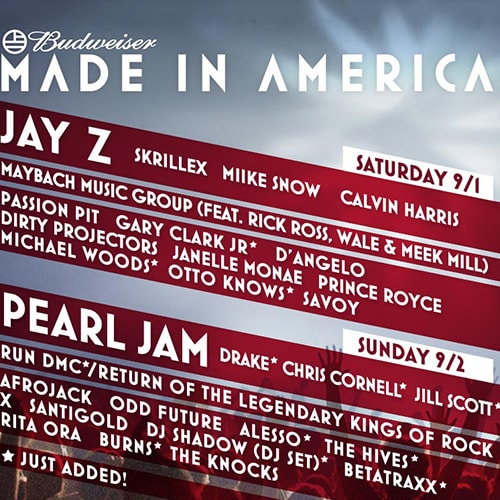 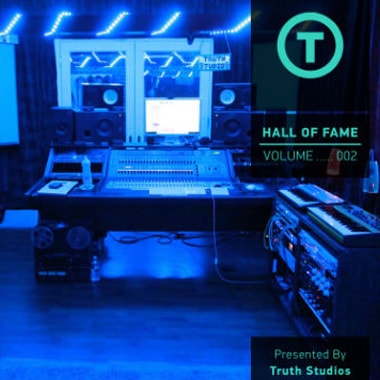 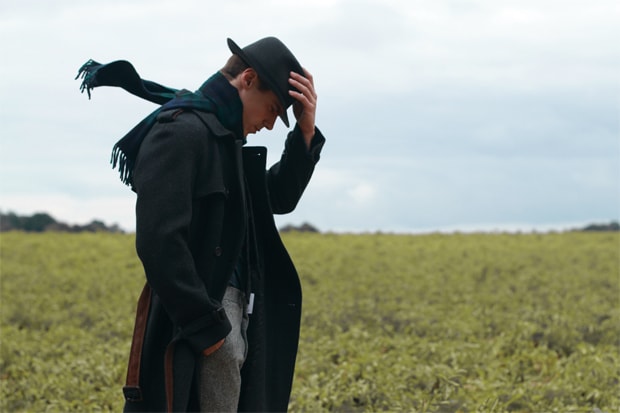 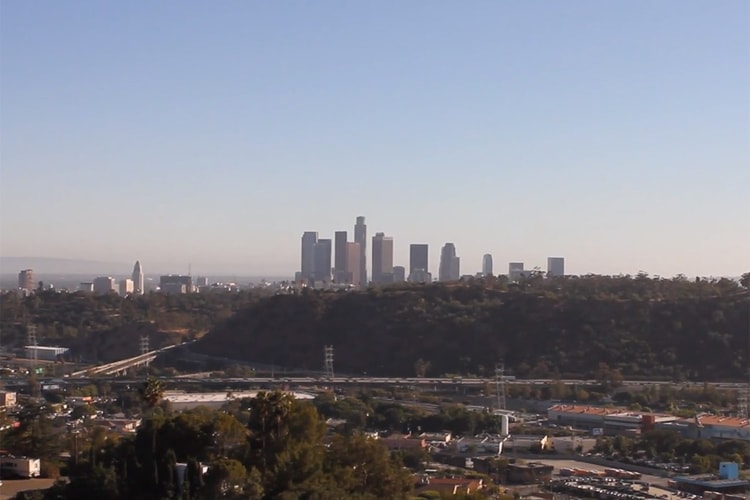 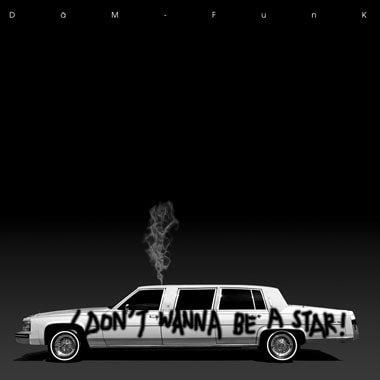