“I feel that every moment I capture someone in front of my lens is a memory they leave behind.” Willie Toledo, or more commonly known as Willie T, is a Los Angeles-bred photographer/filmmaker known for his ability to capture and document notable artists, revealing cover girls and creative environments from his hometown to Japan. Having first started filming in 1997 shooting his first passion, skateboarding, the Guatemalan-American later opened the viral doors to one of the first ever social networking sites with DoYouSkate.com in 1999. Today, the visionary has worked with everyone from T.I.T.S. and DC Shoes to Estevan Oriol and Snoop Dogg. After recently returned home from his visit to Germany documenting the Frankfurt Tattoo Convention, Willie T stopped by HYPEBEAST to offer a look at his Trade Essentials. Featuring equipment both vintage and modern, Willie T presents a brief look into his personal style as well with a Gucci Bi-Fold Wallet, Samsung Galaxy S smartphone, and a SK8MAFIA deck adorned with his photo. 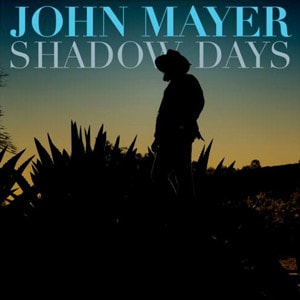 As promised by Mayer himself earlier this week, we now receive the visuals to the talented
By Jonathan Sawyer/Apr 27, 2012
Apr 27, 2012
0 Comments 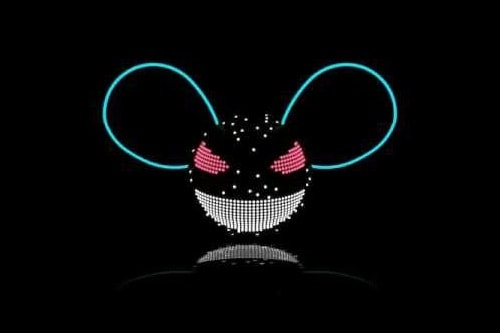 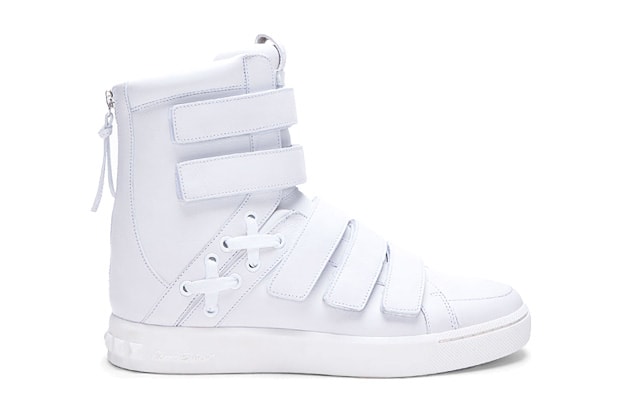 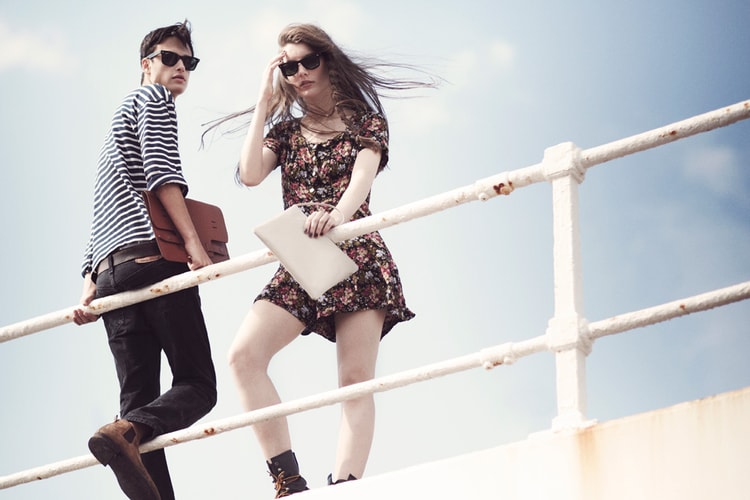 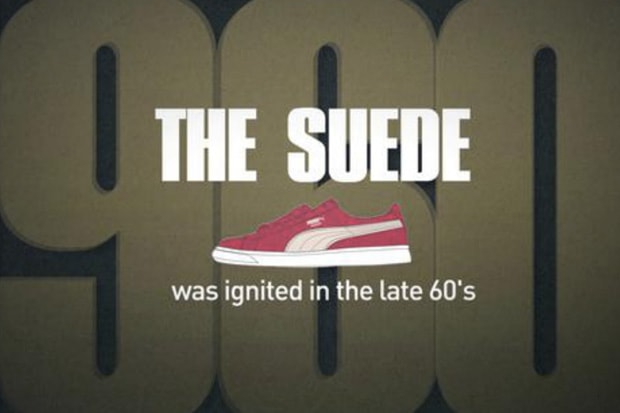 The PUMA “The Suede” video is a visually entertaining, text-based offering that showcases the long
By Alec Banks/Apr 27, 2012
Apr 27, 2012
0 Comments 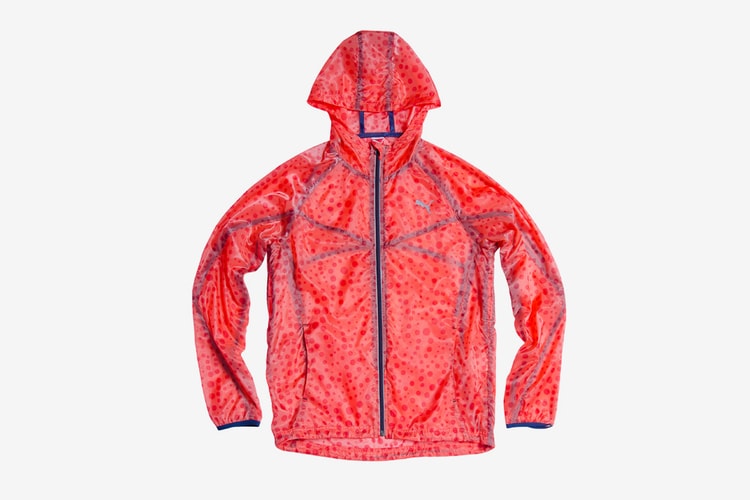 BEAMS and PUMA are continuing with their inspired collaboration with another capsule collection for
By Alec Banks/Apr 27, 2012
Apr 27, 2012
0 Comments
More ▾