Danish brand Mismo have proven with each new season that they continue to have an excellent grasp on marrying concepts of simplicity, elegance and functionality into their accessories. This preview of their upcoming Fall/Winter 2012 collection further serves to illustrate this notion. Slightly pared-down, it focuses on the essentials in a more subdued hazel brown palette. It also marks the first time that Mismo has combined canvas and nylon fabric bags in the same collection — having relegated them to separate collections in the past. 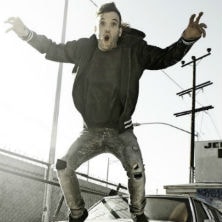 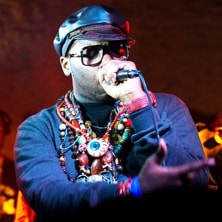 Fresh off of the announcement of his new major label deal with Universal Republic Records, Mr.
By Matt Morris/Mar 28, 2012
Mar 28, 2012
0 Comments 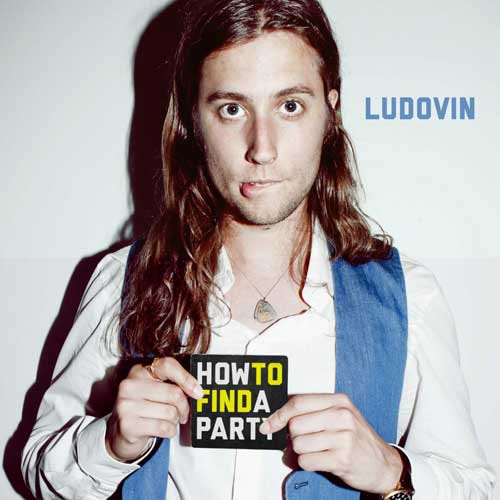 A Day in the Life of ScHoolboy Q

TDE member ScHoolboy Q recently allowed VATE Magazine to follow him and his entourage around
By Jonathan Sawyer/Mar 28, 2012
Mar 28, 2012
0 Comments 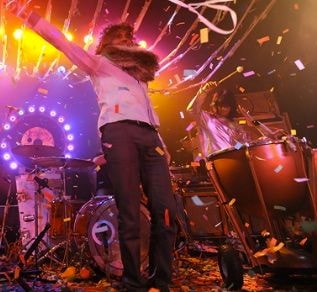 The Flaming Lips featuring Bon Iver - Ashes in the Air

With next month’s release date nearing, The Flaming Lips have decided to let loose their
By Jonathan Sawyer/Mar 28, 2012
Mar 28, 2012
0 Comments
More ▾