A second wave of fashion-based collaborative sex toys from Japanese-based TENGA are set to release next month. The well-known sex-toy maker has worked hard to help move past the stigma often associated with sex toys through fashion channels. Despite being a bit taboo outside of the region, previous efforts to help move the concept forward have included past projects with Keith Haring, SWAGGER, VANQUISH, Roen, roar, XLARGE, CHARI & CO NYC and Staple Design. Several notable brands from the U.S. have joined their Japanese counterparts including HUF, Opening Ceremony, CHARI & CO NYC and Married to the Mob, while the other side of the collaboration includes roar, Roen, VANQUISH, SWAGGER and XLarge. A release is set for December 1, 2012 through select retailers. Each one-use cup will retail for ¥840 JPY (approximately $10.50 USD). 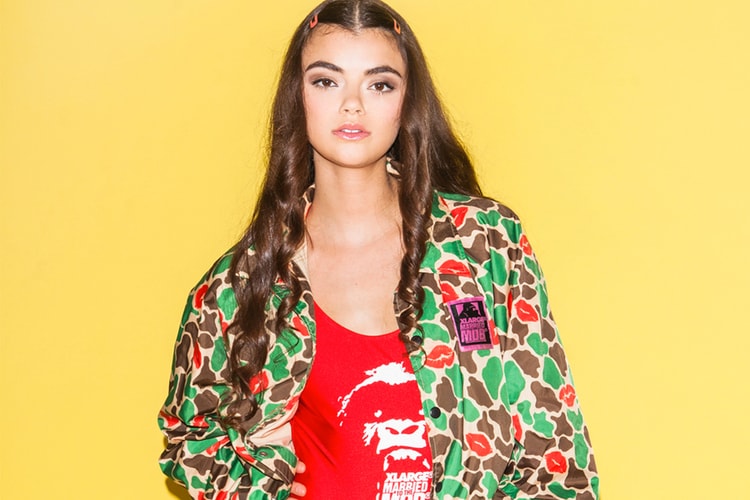 Leah McSweeney: Married to the Mob & The Most Official Bitches 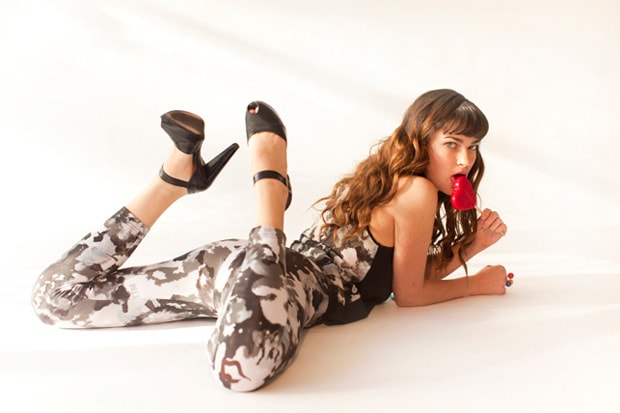 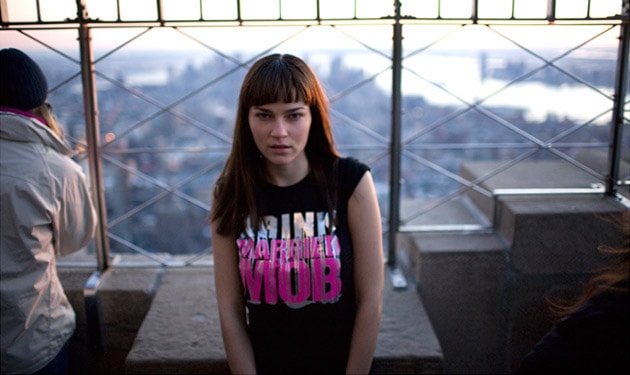 FAFI Interview with Married to the Mob 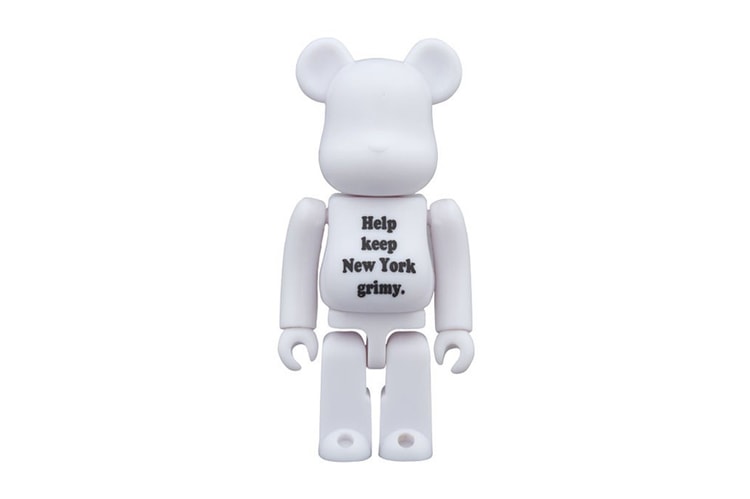 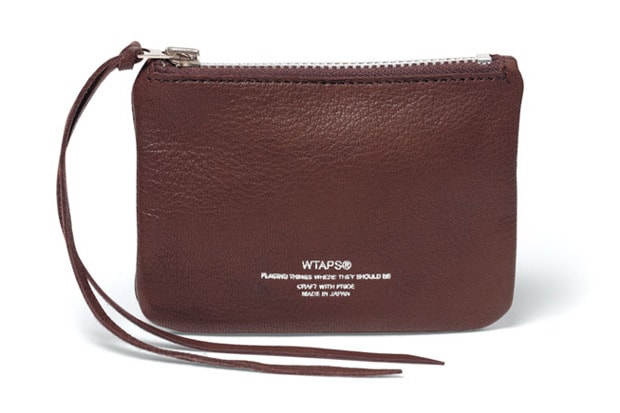 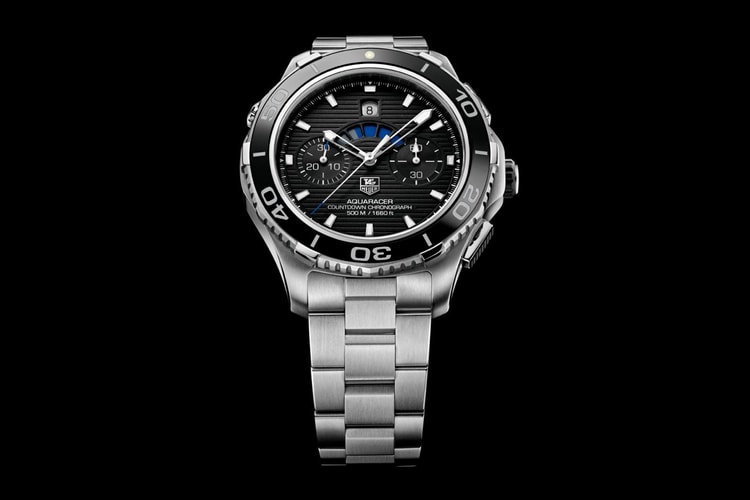 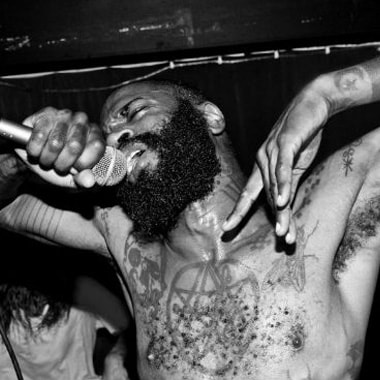 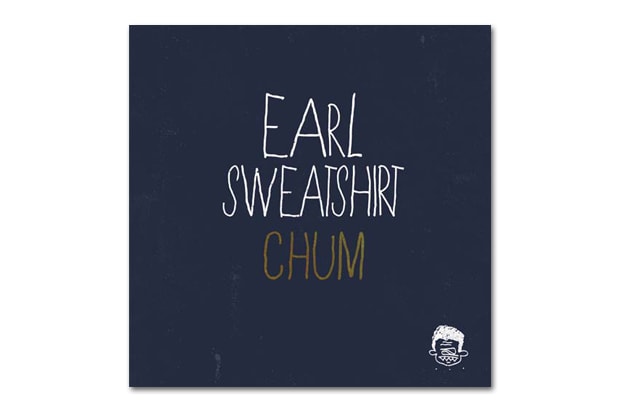 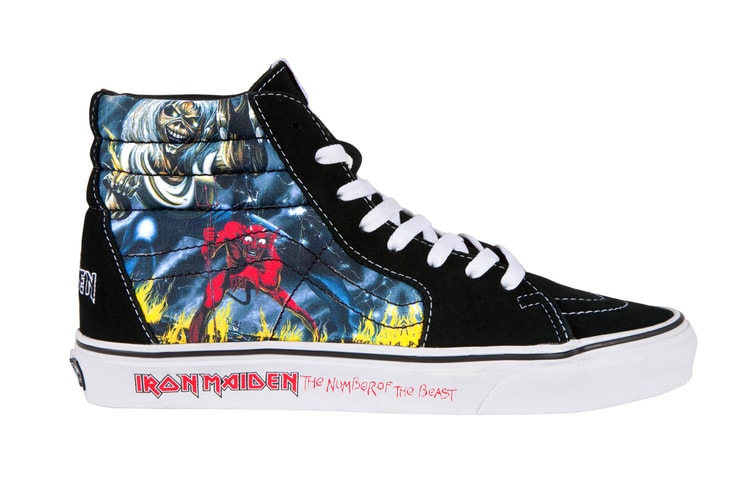 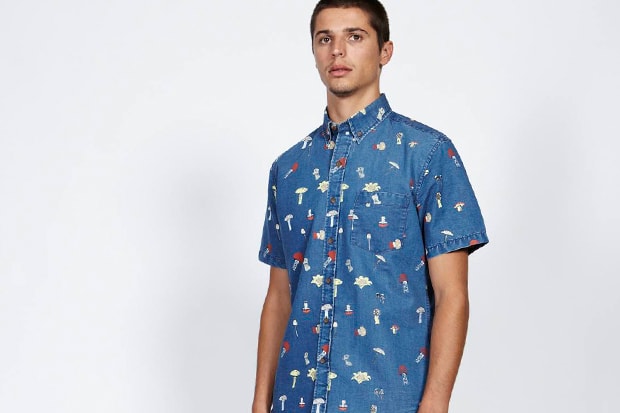 As the Northern Hemisphere prepares for winter, Earth’s ground floor tenant is in the middle of a
By Robert Marshall Jr./Nov 2, 2012
Nov 2, 2012
0 Comments
More ▾