mastermind JAPAN was recently involved in a legal battle with fellow Japanese brand Roen after
By Nate Bodansky/Mar 12, 2013
Mar 12, 2013
0 Comments

A second wave of fashion-based collaborative sex toys from Japanese-based TENGA are set to release
By HB Team/Nov 2, 2012
Nov 2, 2012
0 Comments 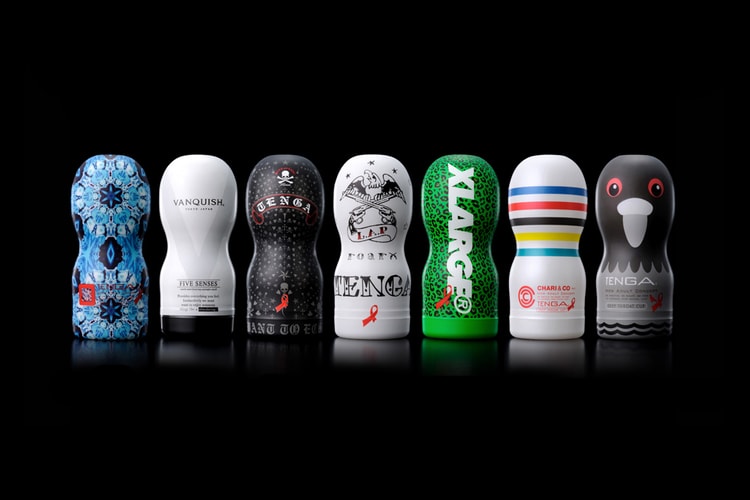 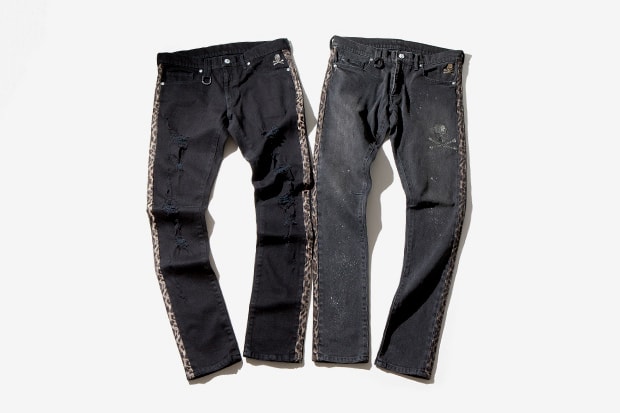 Roen incorporate the popular trend of leopard print into a new pair of denim. The “Leopard”
By Edward Chiu/May 5, 2011
May 5, 2011
0 Comments 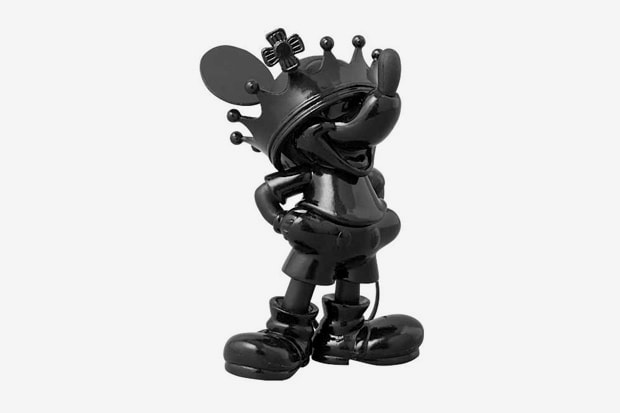 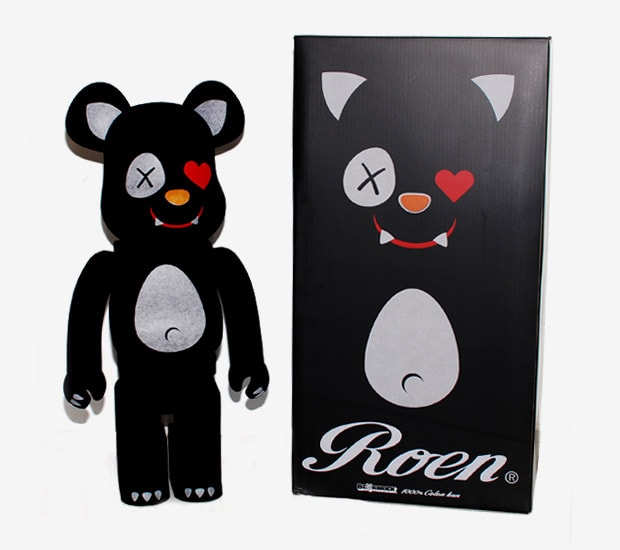 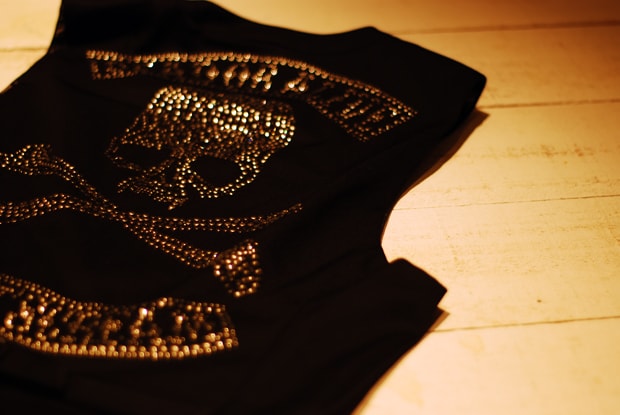 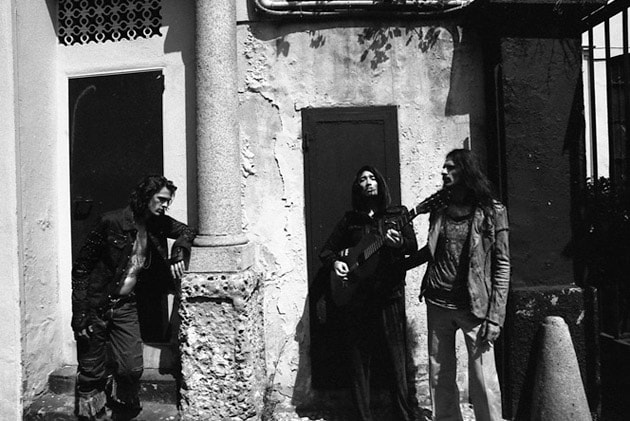 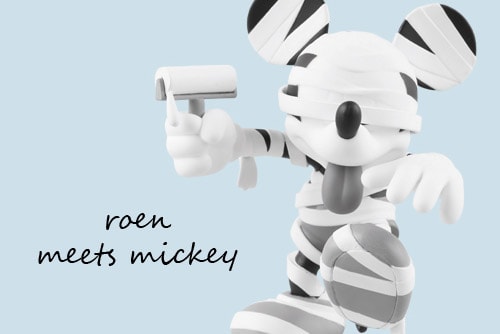