Following a late spring leak, Sony officially unveils its small yet capable APS-C camera, the NEX-C3. As an update to the now discontinued NEX-3, the NEX-C3 features a 16.2 MP sensor, a smaller footprint relative to its big brother, the NEX-5, and a 3-inch LCD screen. After it’s all said and done, the NEX-C3 currently holds the title of the world’s smallest APS-C sensor camera. Several colors will be available in either an 18-55mm kit lens ($649 USD) or 16mm kit lens ($599 USD) package. A release is set for late July/early August with several other complimentary items including a new 30mm f/3.5 macro lens and a larger external flash also on the way. 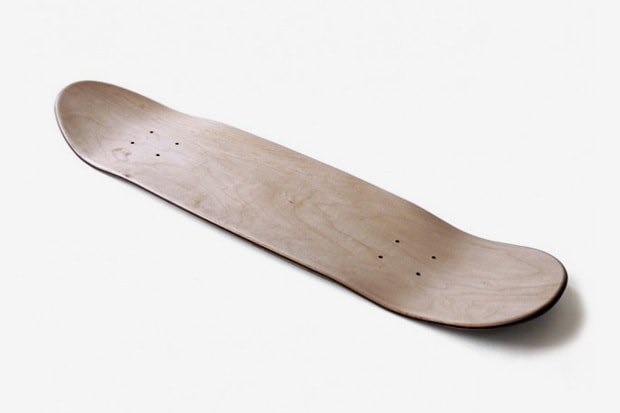 Makr extends their leather empire with the release of this custom-shaped skateboard deck. The
By HB Team/Jun 8, 2011
Jun 8, 2011
0 Comments

Following the announcement that Big Sean will release a new mixtape comes the official
By Petar Kujundzic/Jun 7, 2011
Jun 7, 2011
0 Comments 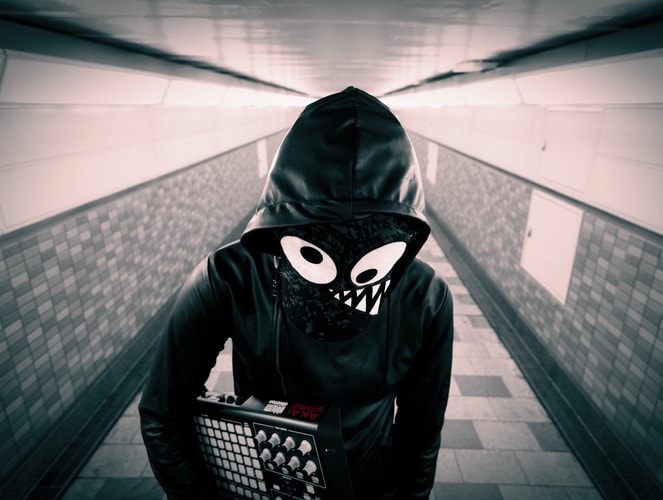 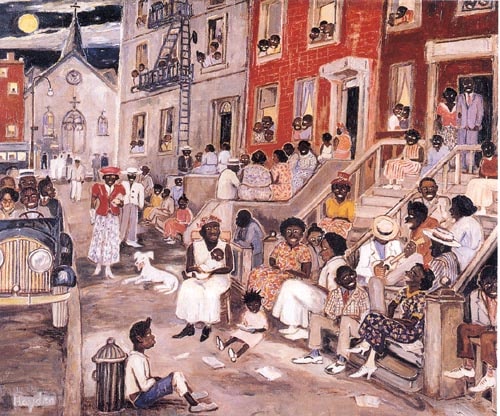 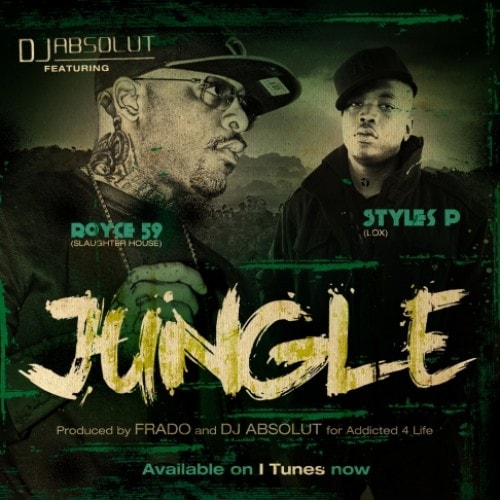