For Dior Homme’s 2011 spring/summer collection, designer Kris Van Assche represented the concept of the collection with a video produced in collaboration with photographer Willy Vanderperre and model Victor Nylander. The original inspiration was taken from the Korean movie Spring, Summer, Autumn, Winter… and Spring based on the teachings of “Less is More” by a Buddhist teacher. Excerpts of an interview courtesy of Dazed Digital can be seen below.

The collection was titled Lessness and you talked about searching for a sense of harmony and balance – how did that translate to the collection?
The collection was inspired by the Korean movie ‘Spring, Summer, Autumn, Winter… and Spring’ which is all about a Buddhist teacher explaining that “less is more”. I felt that for Dior Homme, the time had come to redefine a modern vision on luxury, based on beautiful fabrics and finishings, beautiful and comfortable volumes. I banned all forms of distraction and tried to keep only the essential. The work with the ateliers was most important for this collection where all clothes were fluid and often made out of a single layer of fabric. Some of the pieces like jackets used the raw edges of the fabric which made for a rough minimal effect, but requested rethinking the structure of the pieces as a whole.

A wanderlust infects your work – with influences from North Africa and South America – what inspires you about those cultures and the men who come from there?
It is true I get much of my inspiration from travelling, though I feel it doesn’t really show in my clothes – and that is the way it should be. But it is important to get away from Paris from time to time, and to keep an open eye towards the world. I used to talk a lot about Buenos Aires and I even went there for castings. It was the time where I had difficulties finding models in agencies since I didn’t relate at all to this form of “heroin chic” that was going on. On my search for this “modern beauty” I ended up in Buenos Aires where men wear their shoulders back and their chin up. That just seemed to correspond better to the Dior clothes. Later, I was in Moscow, Riga, Kiev and even Rajasthan always with this search for modern faces and attitudes. Though I must add there is a return to more “beautiful” guys in the agencies which makes castings more easy.

The fluidity in the last collections for both Dior Homme and my own label krisvanassche was inspired by what I saw men wearing in India and Peru but also on a single remark from a close friend telling me my jackets were too stiff. In the end it is important to loose all literal inspirations and to obtain a modern vision for a modern man.

You paired suits with sandals and softened the suit with raw edges – are you trying to redefine the formality of the suit? Were the capes to inject some romance into the collection?
It was about adding fluidity in the suit and showing a suit doesn’t need to be stiff in order to be elegant. The capes were the idea of “less is more” pushed to the extreme: half the jacket was made and the other half was literally just the fabric floating. Also, it was a way of showing the work in progress at Dior Homme: since all pieces are studied and made in the ateliers, I get a lot of my inspiration from that process. often, I intervene within a piece in the middle of being made and the creative process continues… those capes (which weren’t really capes but “half-jackets”) looked like I literally pulled them from under the machine before they were finished. 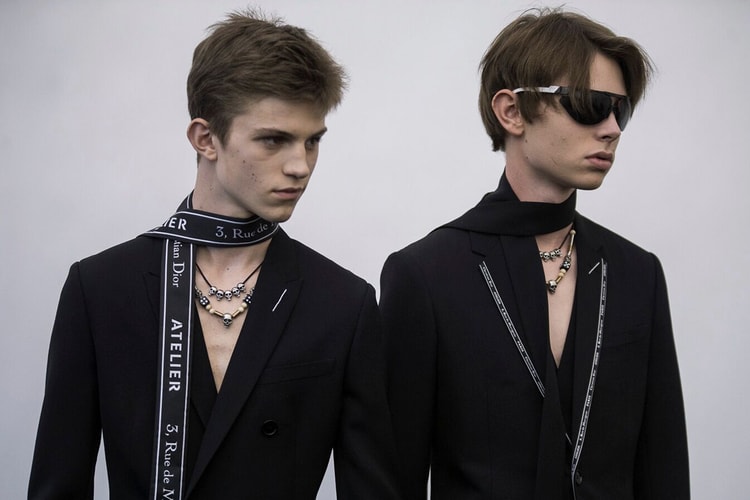 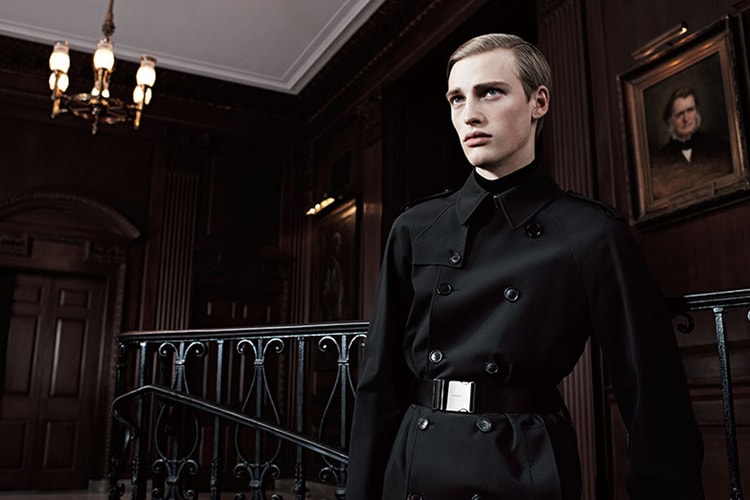 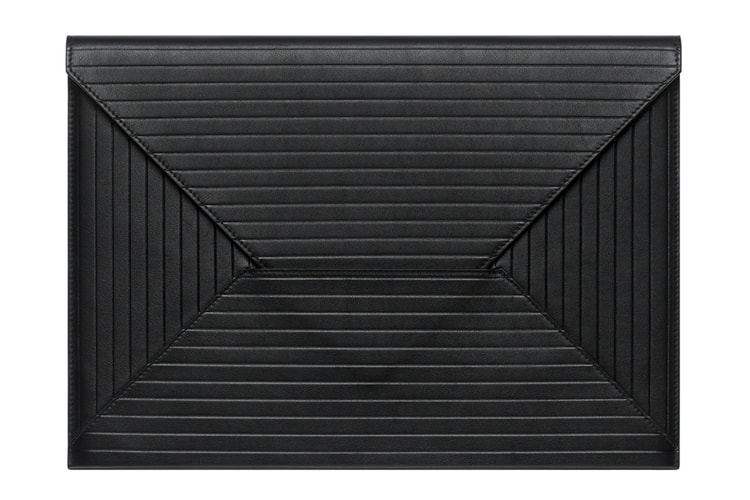 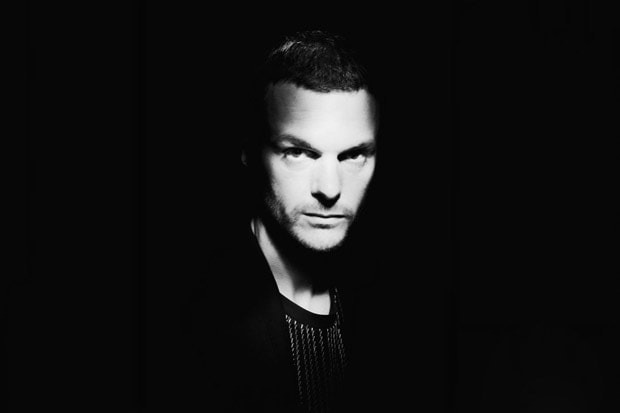 Dior Homme "The Time I Had Some Time Alone" Preview 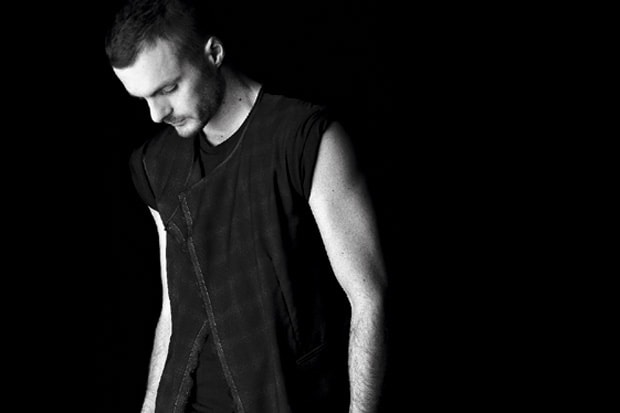 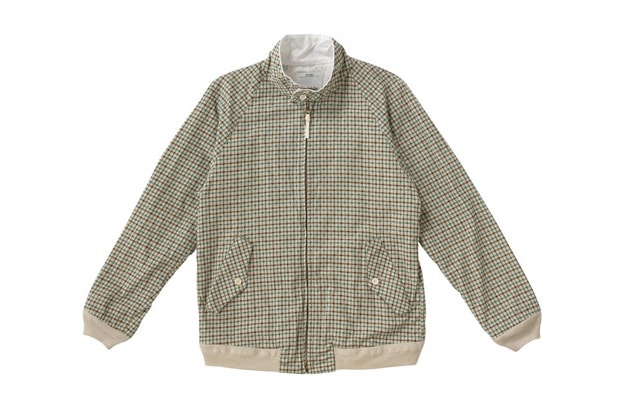 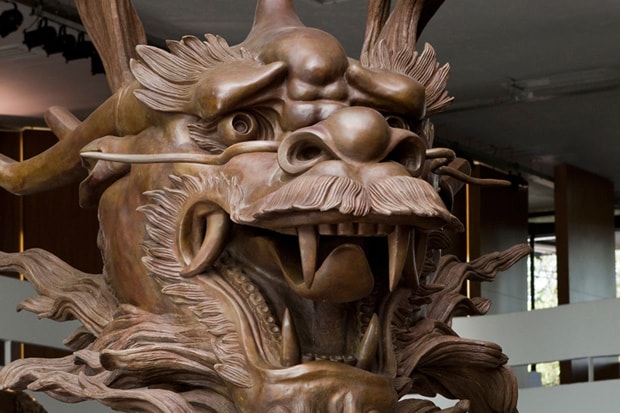 Following up on the initial announcement of the Ai WeiWei “Circle of Animals/Zodiac Heads”
By Eugene Kan/Mar 19, 2011
Mar 19, 2011
0 Comments 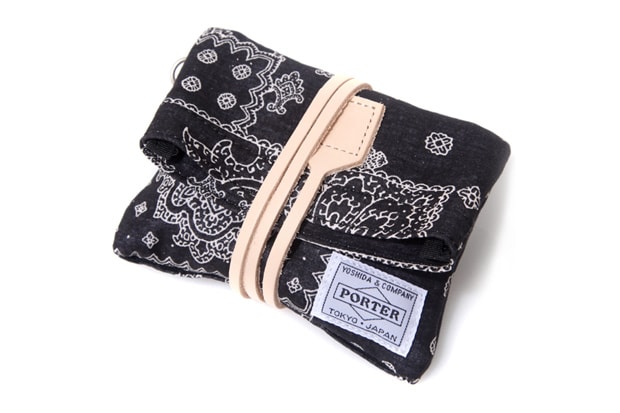 Essential Designs has maintained a seasonal relationship with Porter as the two brands are
By Eugene Kan/Mar 19, 2011
Mar 19, 2011
0 Comments
Music 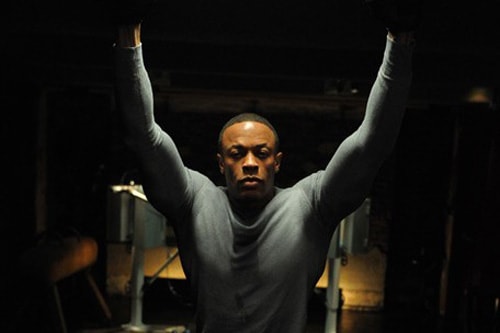