For his Fall/Winter 2011 presentation, designer Steven Alan takes us back on a joyride through the late 1960s with an All-American collection that’s both rugged and collegiate at the same time. The preppy touches came in the form of perfectly tailored khaki trousers, 4-button wool suits, blazers and a variety of knitwear ranging from patterned v-necks to shawl cardigans. Alan’s selection of outerwear offerings were exceptional and included a highly covetable beige mackintosh with tonal button detailing and a utilitarian cotton jacket in brown and navy. With a solid collection and great styling, Steven Alan had a little something for the young adventurer in all of us. 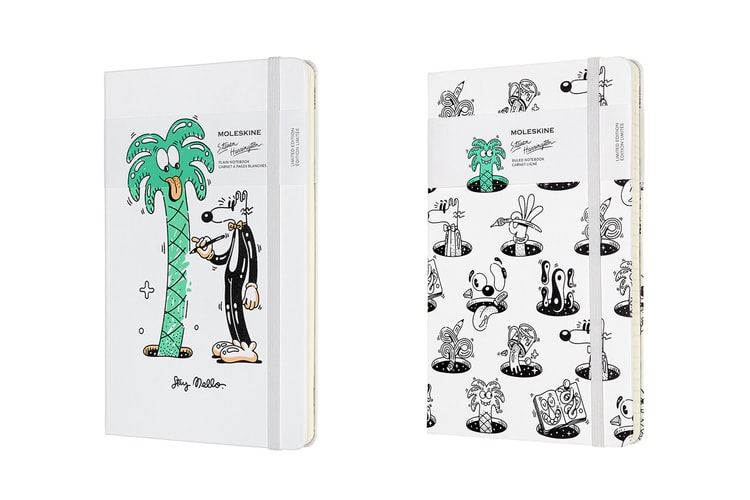 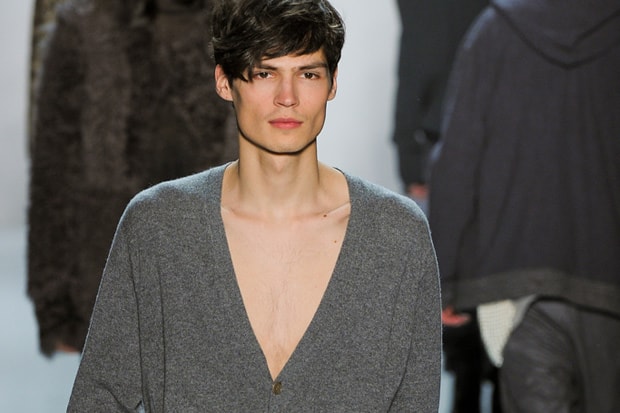 New York Fashion Week kicked off yesterday with a strong batch of menswear offerings for the
By HB Team/Feb 11, 2011
Feb 11, 2011
0 Comments 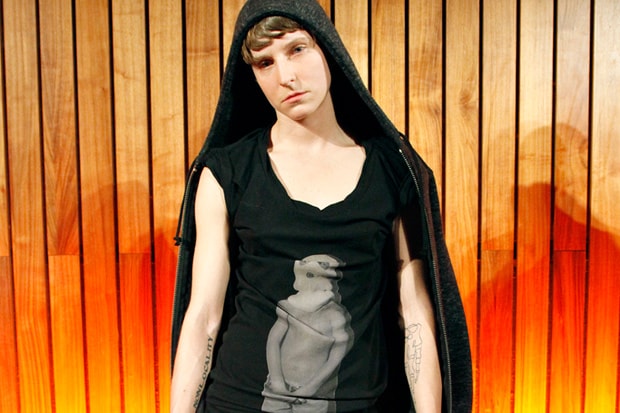 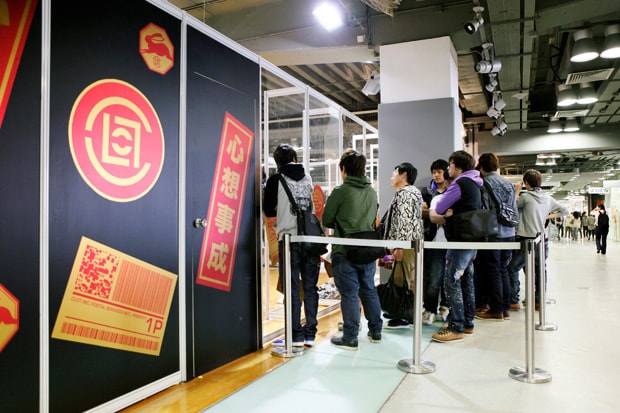 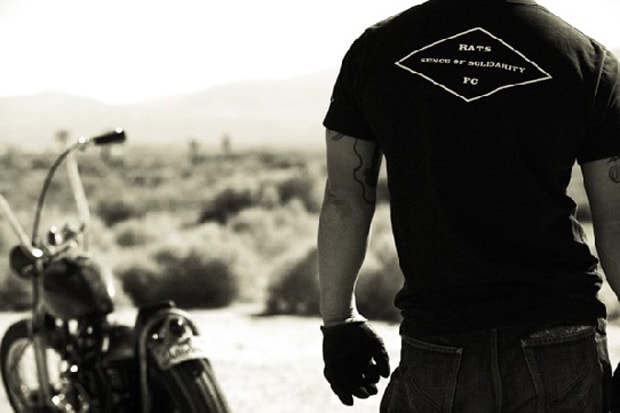 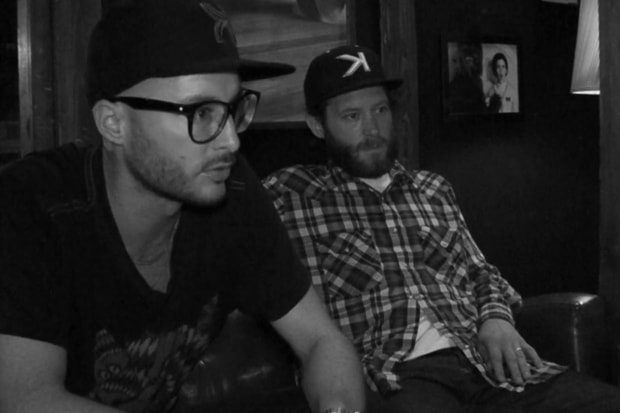