The Saucony Jazz Low Pro mixes street boutique Commonwealth’s high-end streetwear sensibilities and Saucony’s classic sneaker silhouette. The collaboration is based on the popular and sought-after the 1981 original, Jazz Original. The sneaker’s design is undoubtedly a nod to the classic red brick sole theme that has become so prevalent in recent times. Look for a release in the near future. 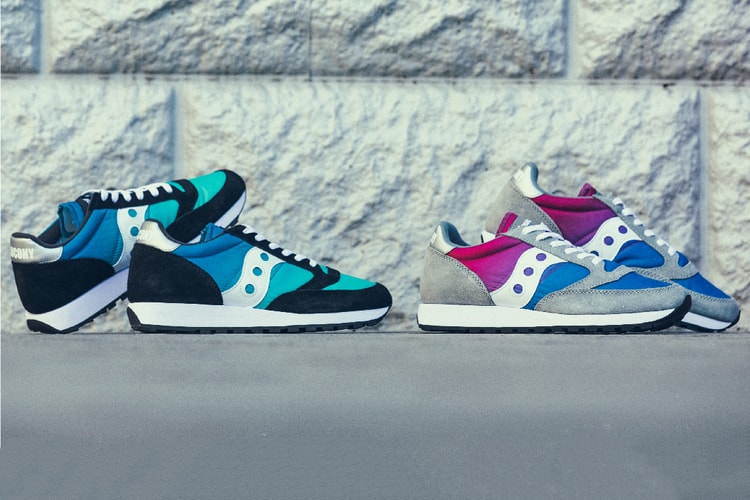 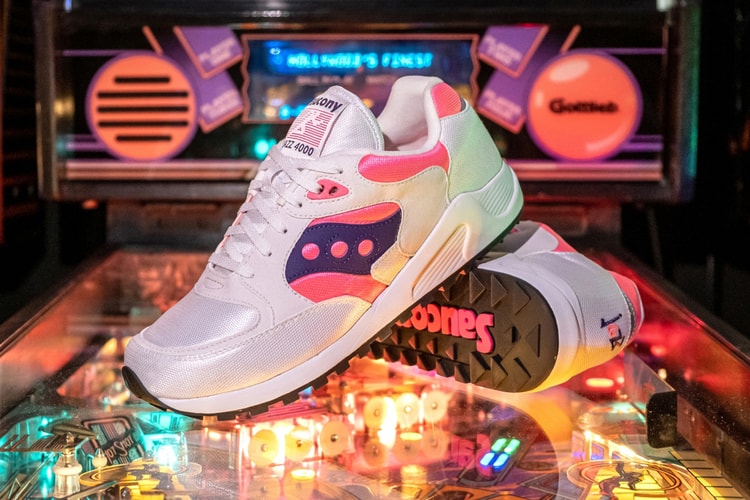 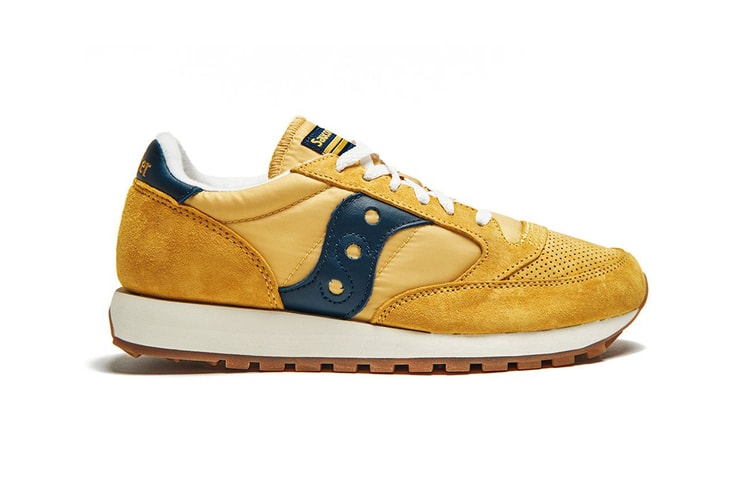 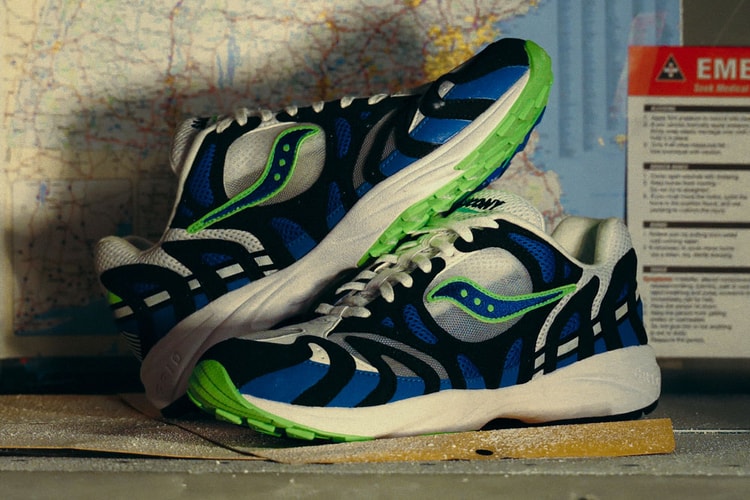 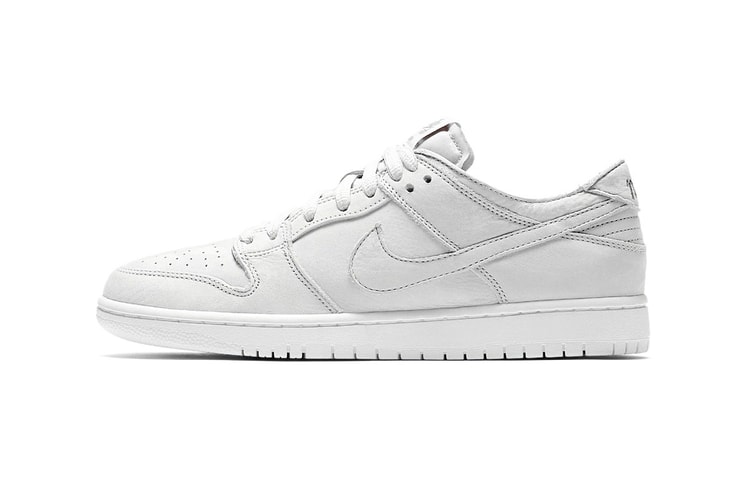 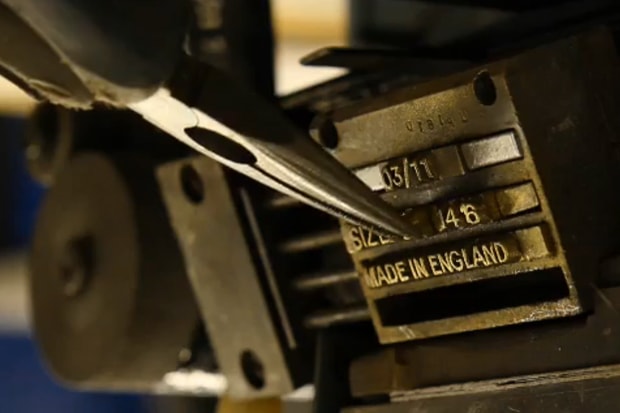 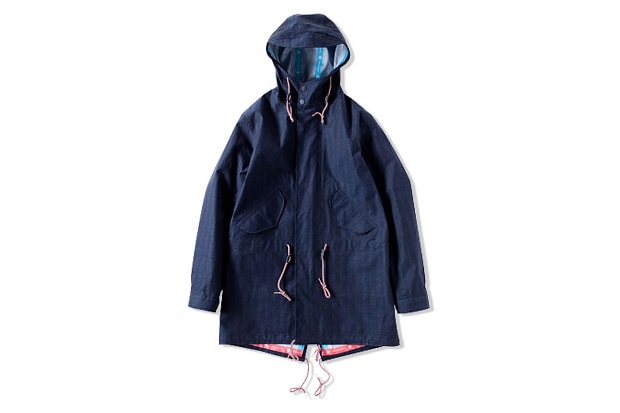 Feist - How Come You Never Go There (Live on Letterman)

Supporting the release of her fourth album, Metals, Feist stopped by the Ed Sullivan Theater on
By Petar Kujundzic/Oct 5, 2011
Oct 5, 2011
0 Comments 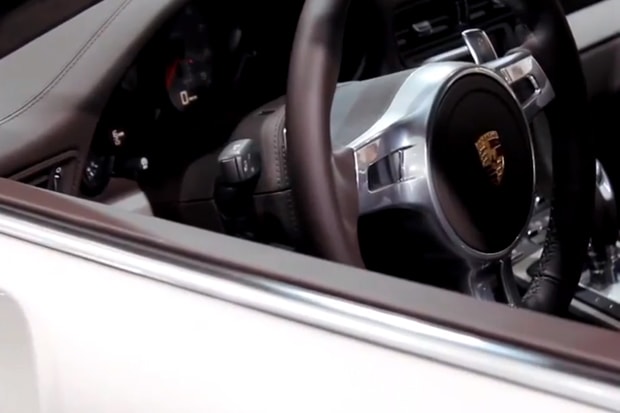 Peep this recently released video from the Frankfurt Motor Show featuring an exclusive look into
By Neil Lopez/Oct 5, 2011
Oct 5, 2011
0 Comments 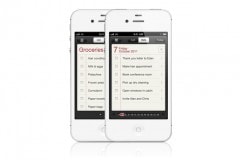 Yesterday, accompanied by mixed reactions, Apple announced the iPhone 4S. One of the most
By Petar Kujundzic/Oct 5, 2011
Oct 5, 2011
0 Comments 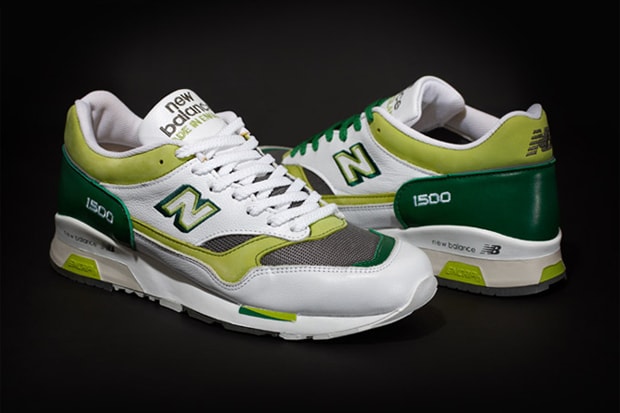