Ransom continue on with their videographic look into their 2010 spring/summer collection with adidas Originals. With a strong nautical theme represented in the collection, the ensuing collection of footwear is the perfect accompaniment to the impending summer months. 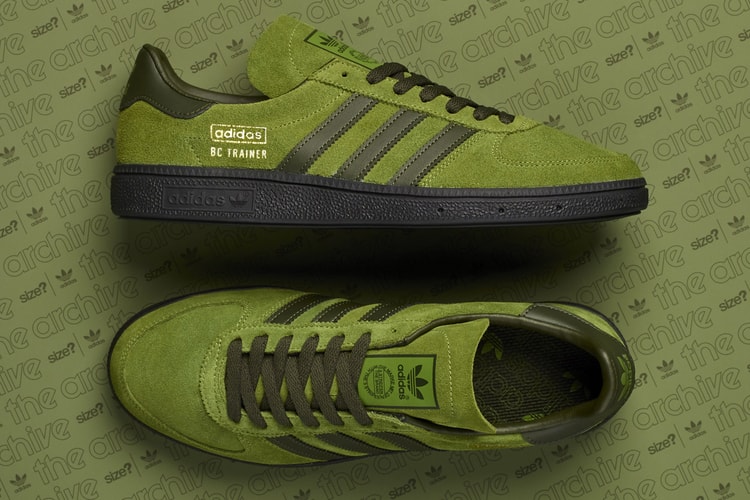 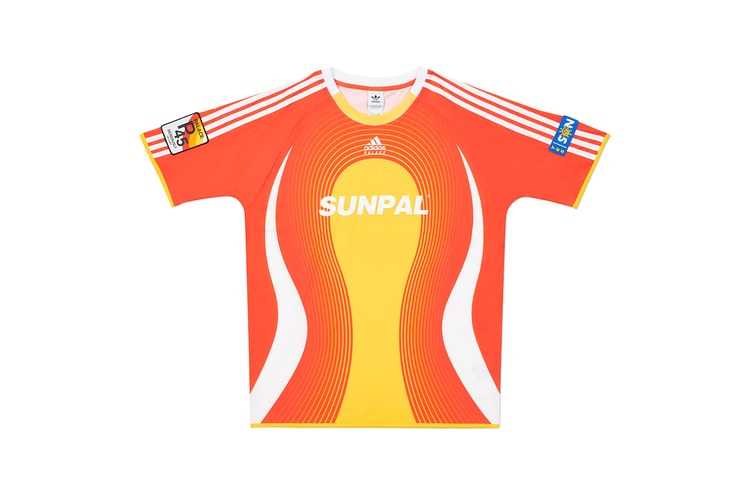 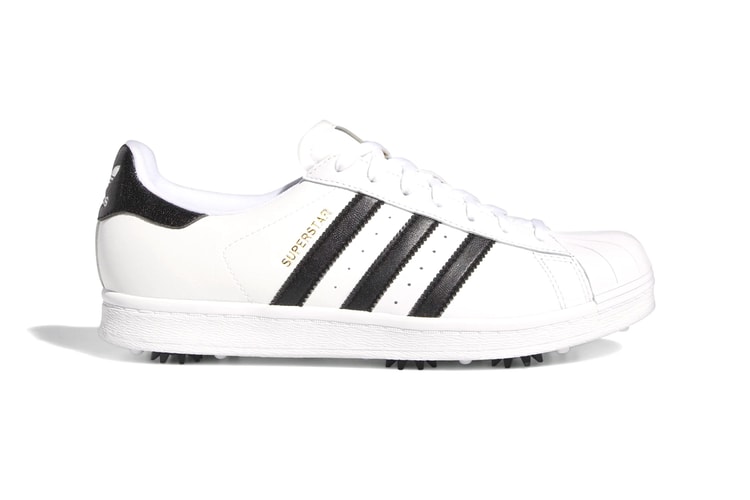 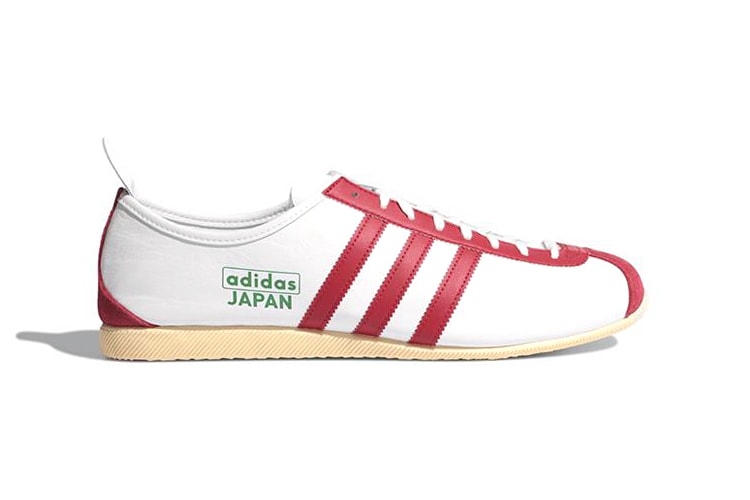 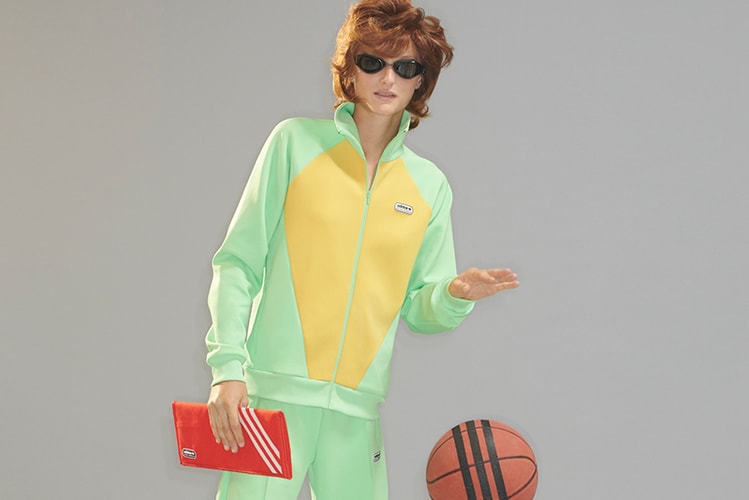 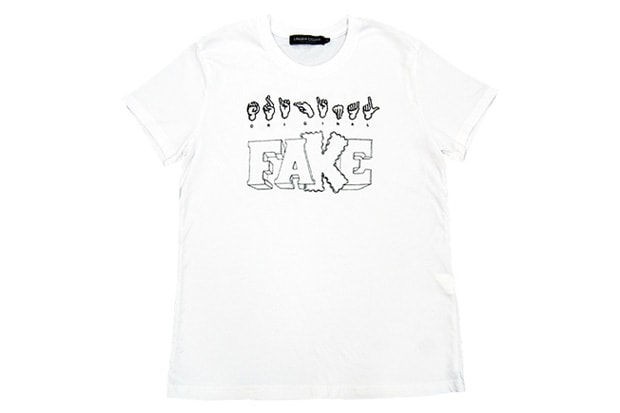 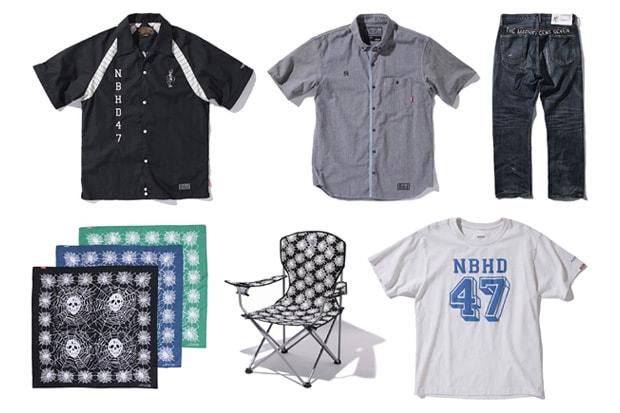 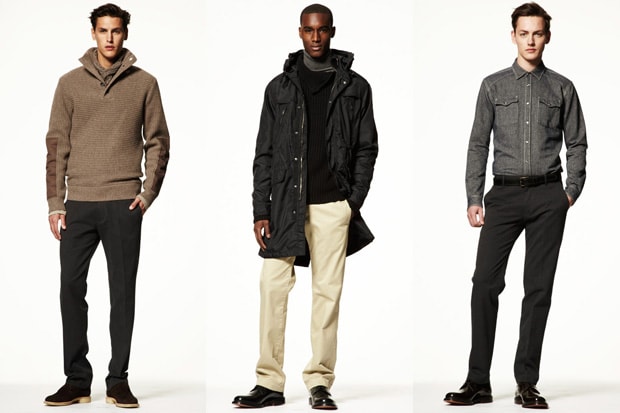 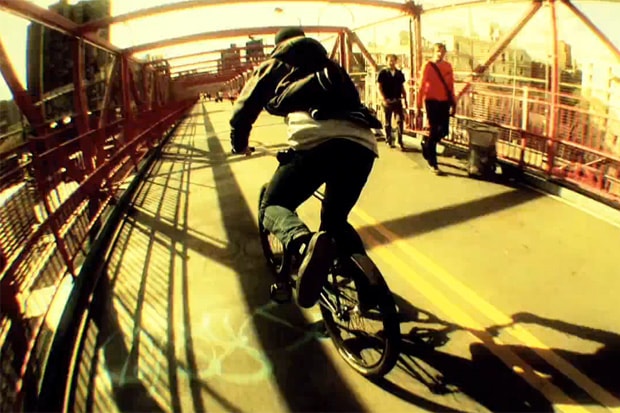 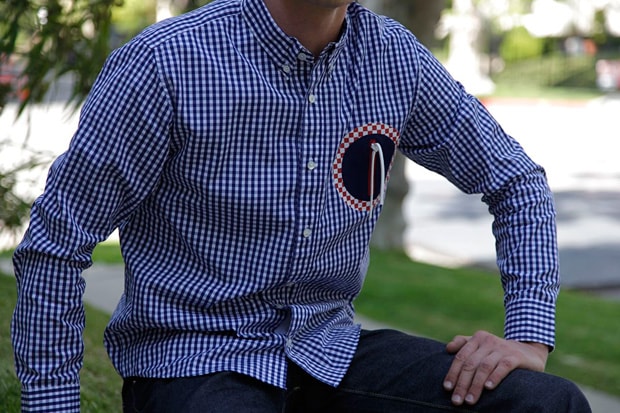 The latest offering from visvim comes in the form of its Jeneau Weld Shirt, a popular design
By Luis Ruano/Apr 25, 2010
Apr 25, 2010
0 Comments
More ▾