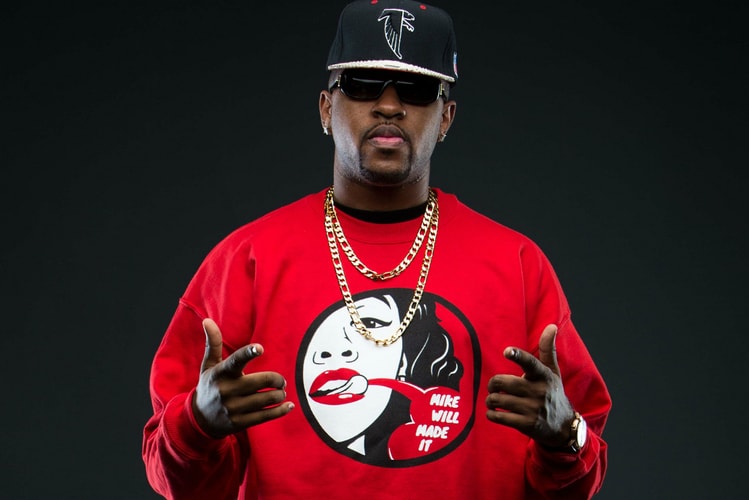 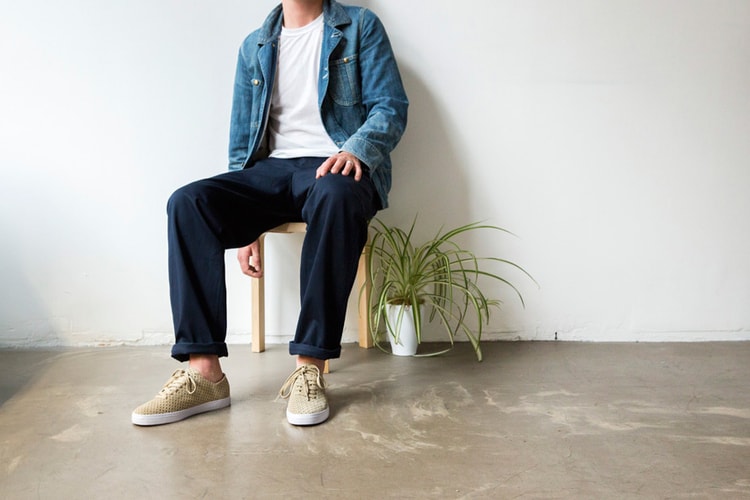 Ransom was initially founded as a clothing retailer, curating collections reflective of its own
By Clarance Leung/Mar 19, 2015
Mar 19, 2015
0 Comments 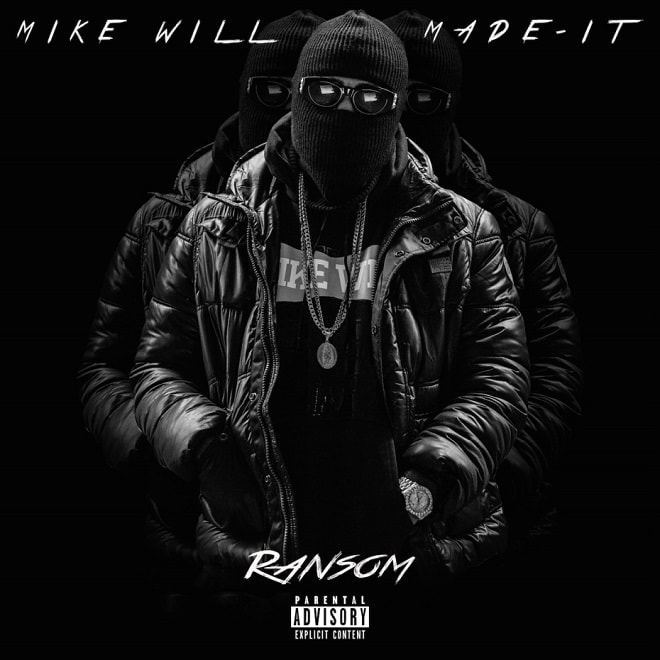 Mike WiLL Made-It has finally dropped his latest mixtape project, Ransom. Several of the songs off
By Patrick Montes/Dec 15, 2014
Dec 15, 2014
0 Comments 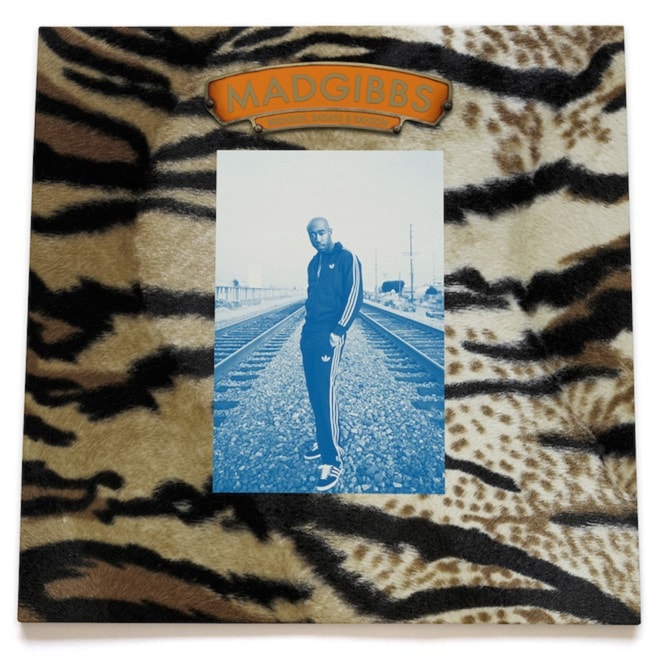 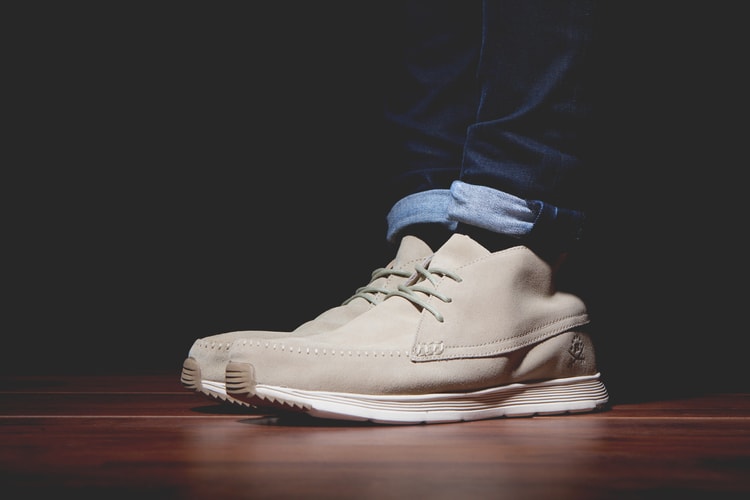 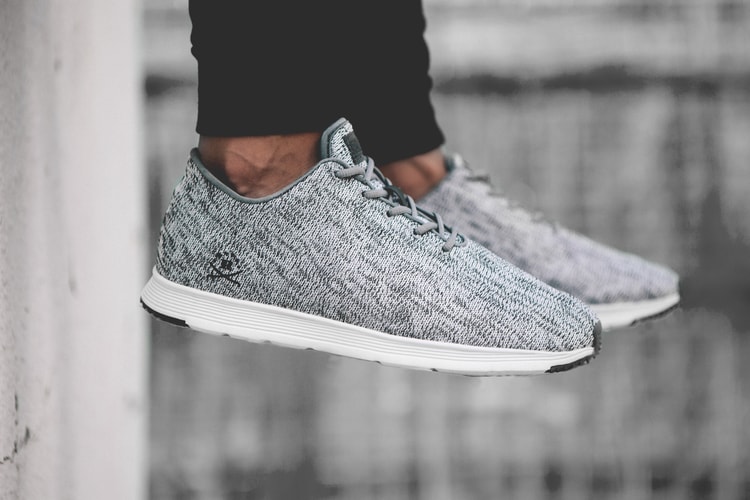 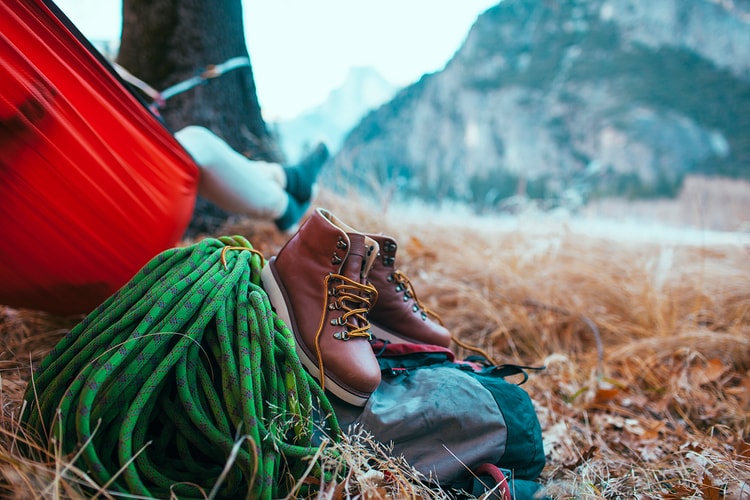 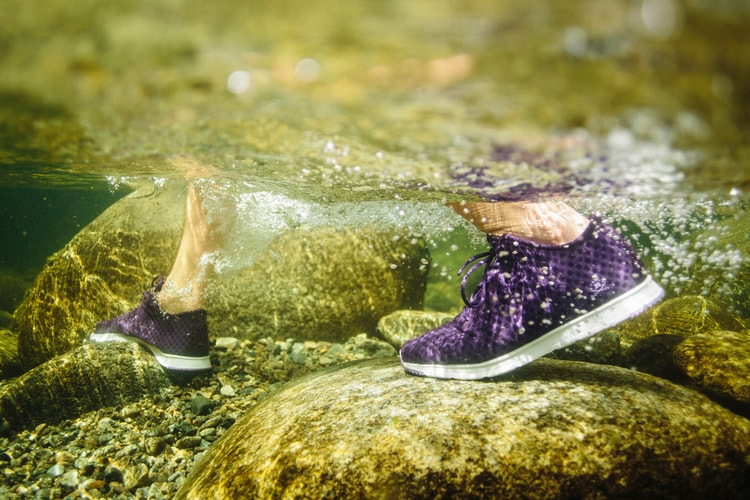 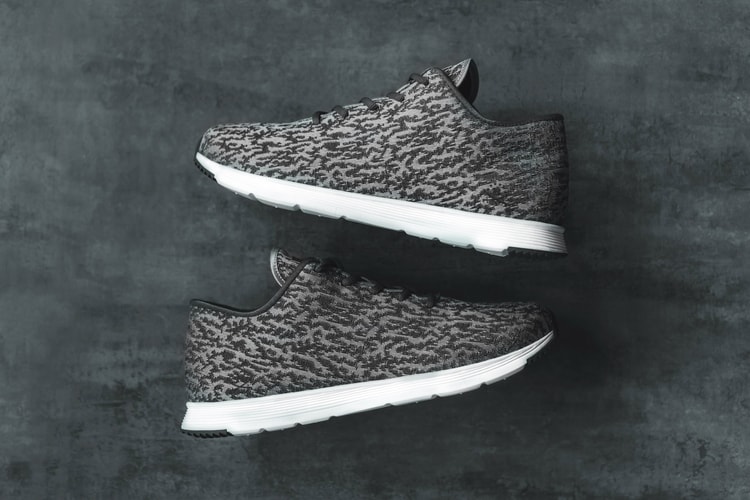 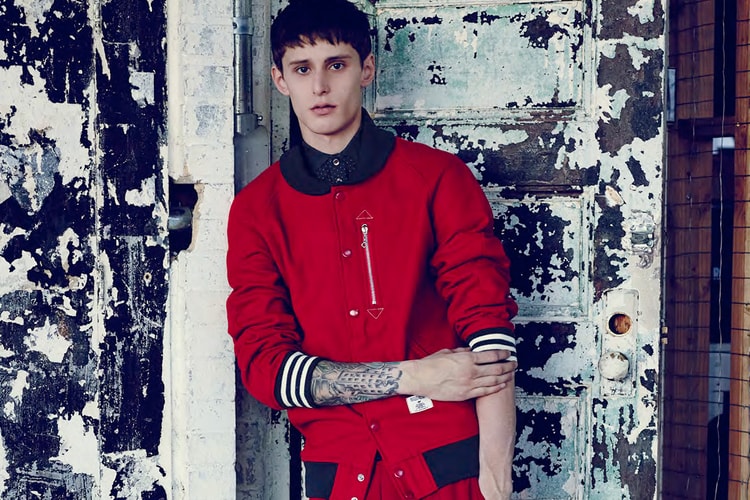