A new footwear company coming out of Germany, Creating the Brand was launched by two media design students who along the way have welcomed commentary and insights into the design process. One of their first models is seen here with the FLAEK. The shoe features a clean, near seamless toebox in a high-top form. Contrasting materials are few and far in between, however the tongues are interchangeable. For more information, head over to CreatingTheBrand.de (Google Translated). 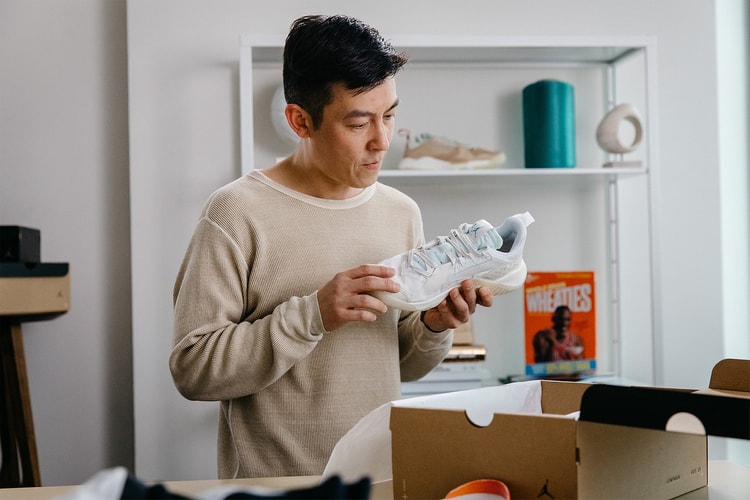 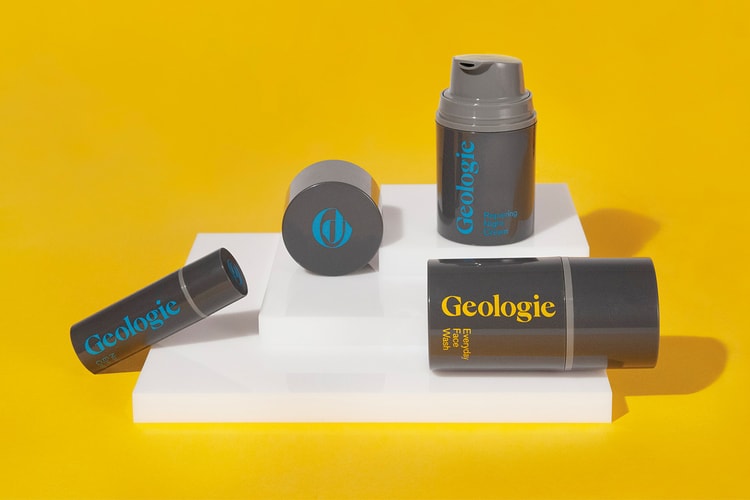 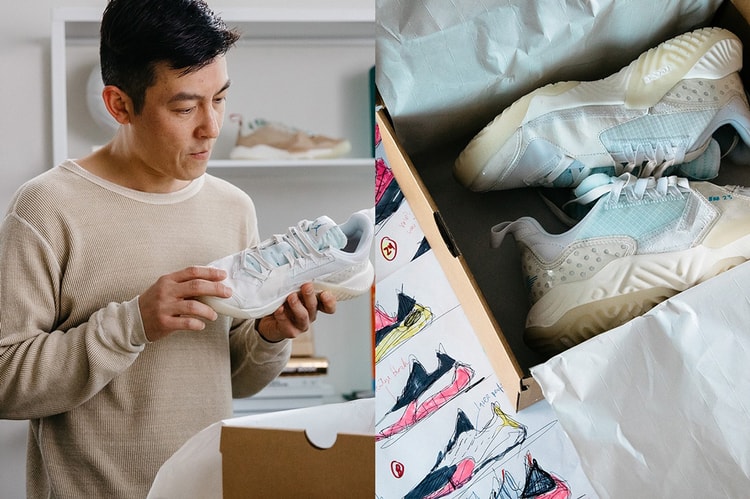 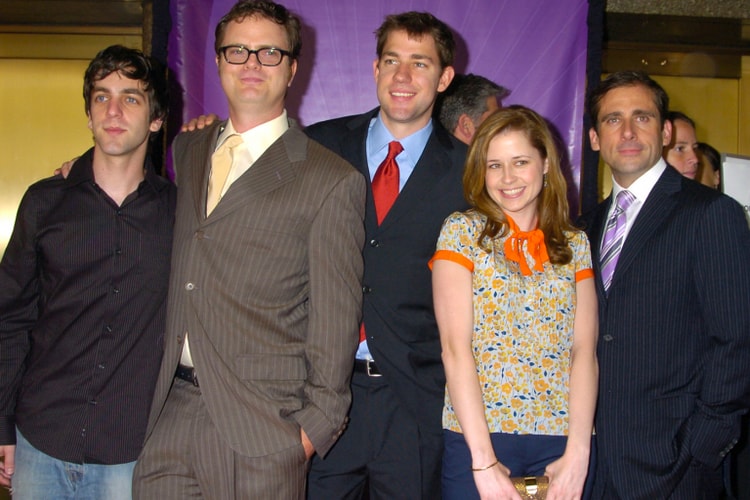 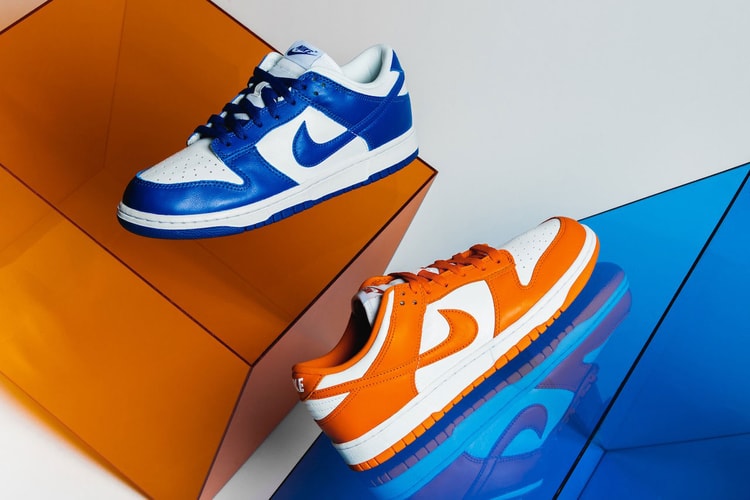 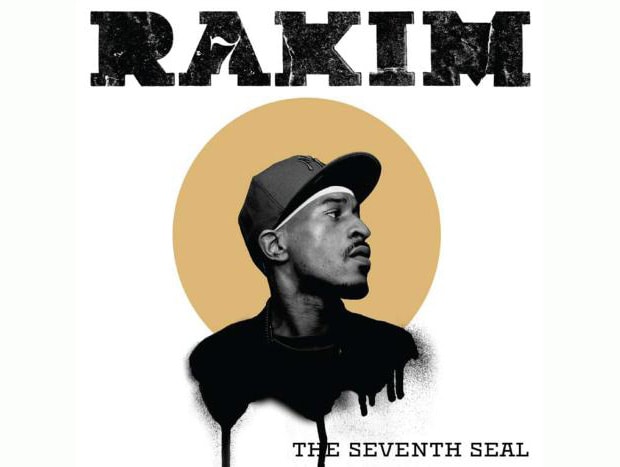 Rakim - Holy Are You

There’s only a handful of artists whose influence impacted the development and progression of
By Davis Huynh/Jul 20, 2009
Jul 20, 2009
0 Comments 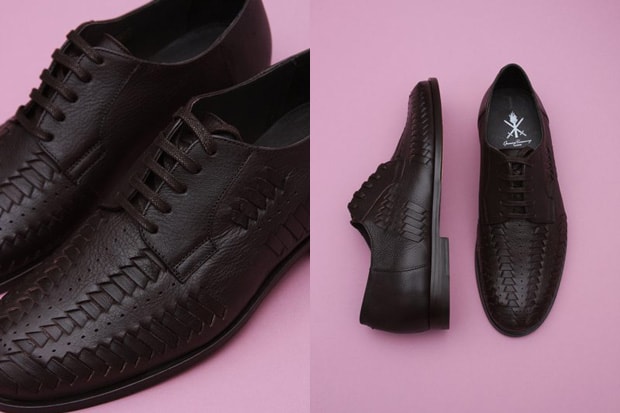 Among the few retailers which boast their own in-house footwear line, Opening Ceremony drop
By Eugene Kan/Jul 20, 2009
Jul 20, 2009
0 Comments 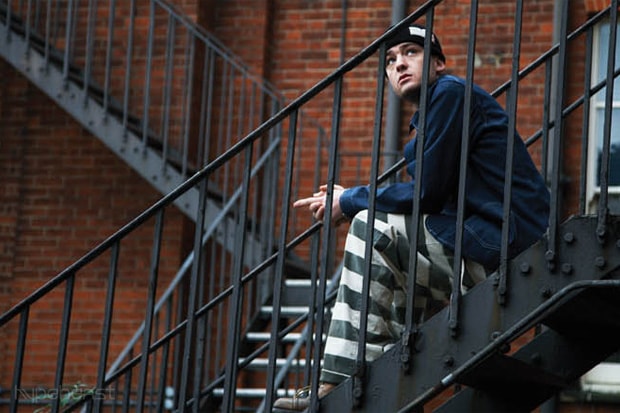 As the original creators of riveted denim, Levi’s Vintage Clothing looks to captilize on its
By Eugene Kan/Jul 20, 2009
Jul 20, 2009
0 Comments 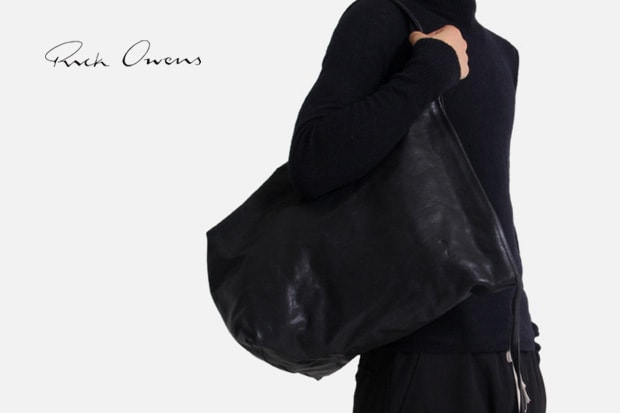 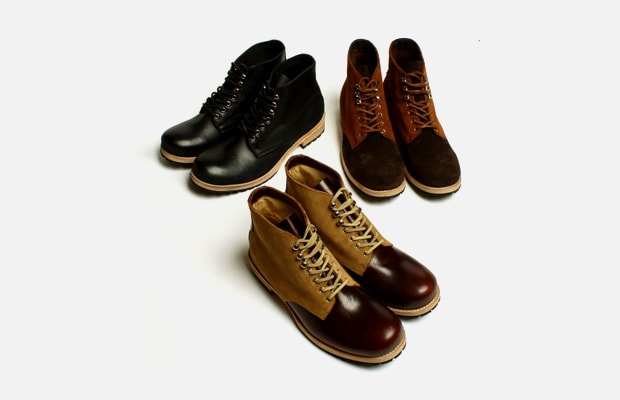 Fundamental Agreement LUXURY previews one of their footwear offerings for this year with their
By Eugene Kan/Jul 20, 2009
Jul 20, 2009
0 Comments 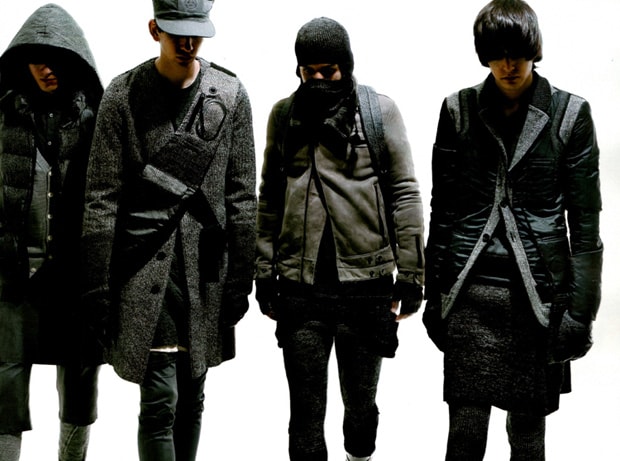