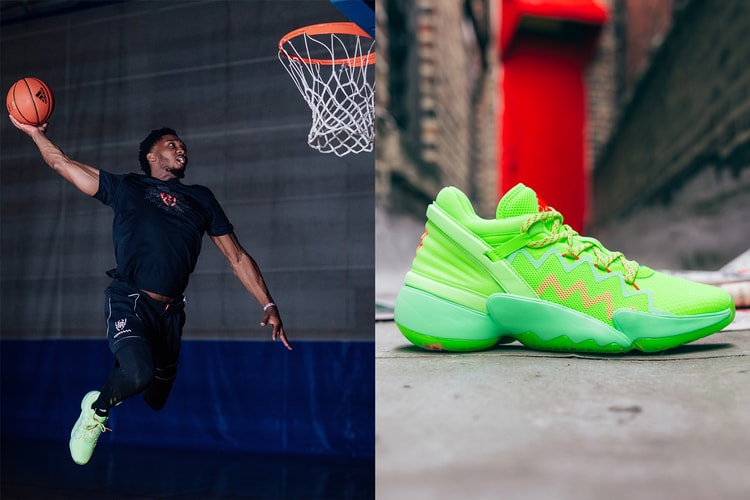 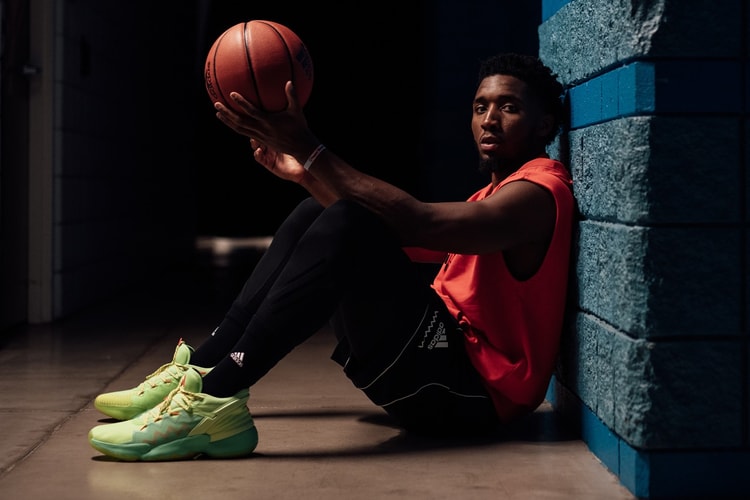 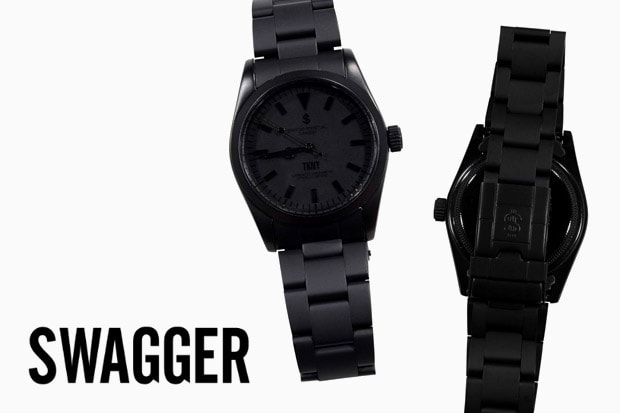 Japanese brand, swagger, hit us with a look into a new timepiece from their Spring/Summer
By Luis Ruano/May 7, 2009
May 7, 2009
0 Comments 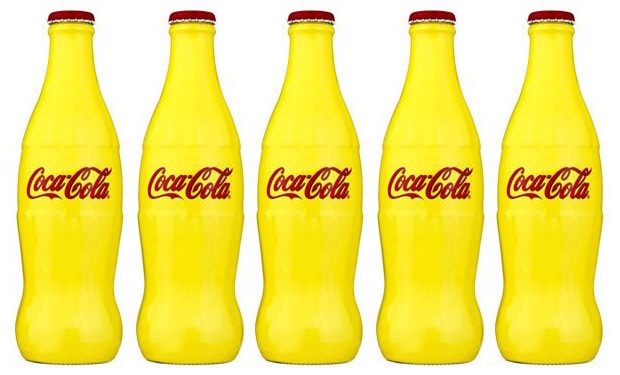 In celebration of their 100th Anniversary, Coca-Cola presents a Centenary version of their
By Luis Ruano/May 7, 2009
May 7, 2009
0 Comments 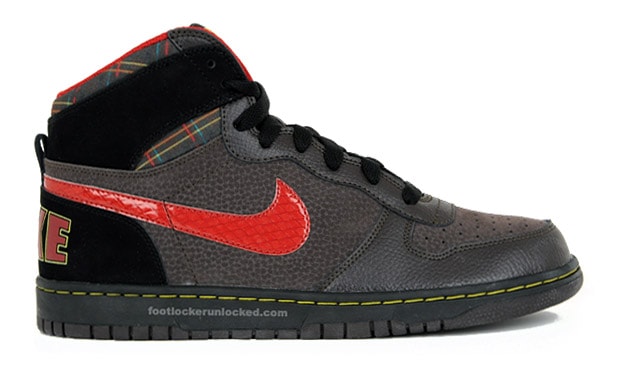 Implementing more of a fashionable approach to the return of their Big Nike basketball sneaker,
By Luis Ruano/May 7, 2009
May 7, 2009
0 Comments 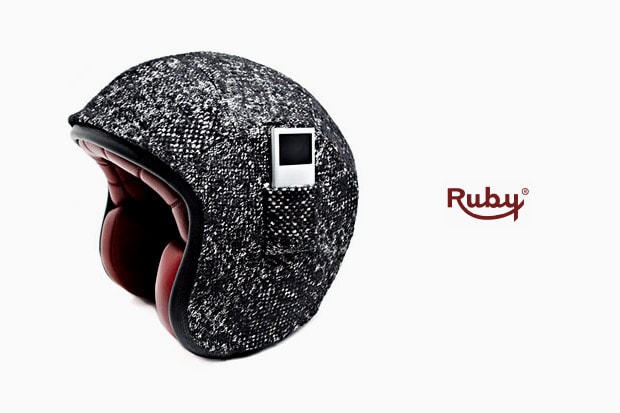 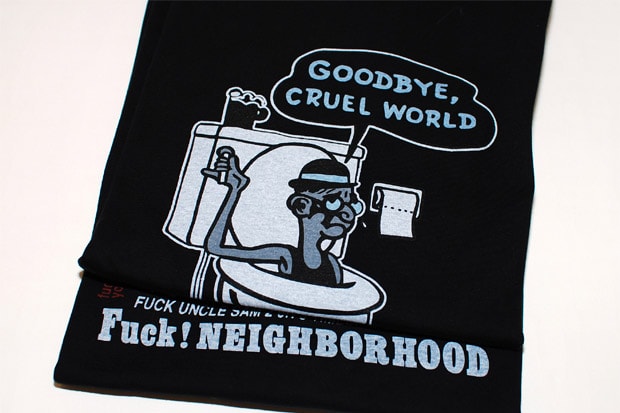 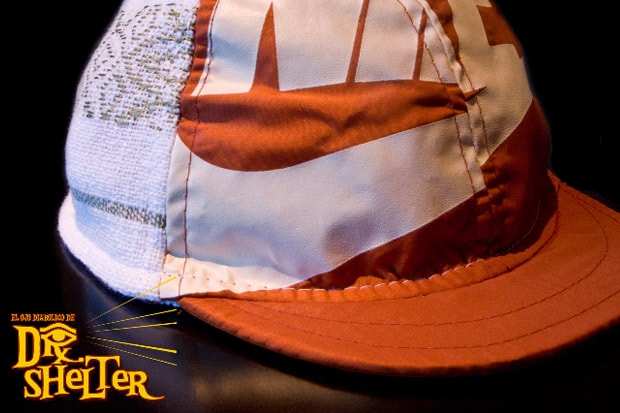 Next week marks the launch of an exclusive collaboration collection between Shelter and Dr.
By Eugene Kan/May 7, 2009
May 7, 2009
0 Comments
More ▾