Italian designer label Sergio Rossi continues their collaboration alongside PUMA with a new collection of footwear for Fall/Winter 2009. The lineup boasts both hi-tops and lows featuring a mix of luxurious suede and patent leather in tonal color choices including navy, black, white, and steel grey amongst PUMA’s classic sneaker silhouettes. 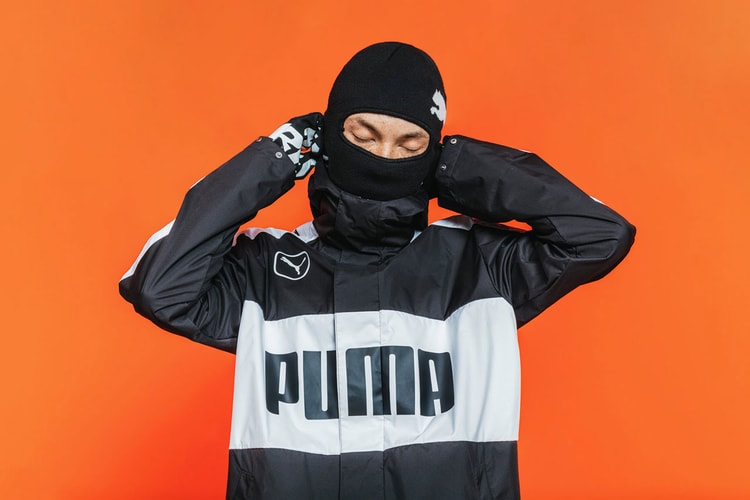 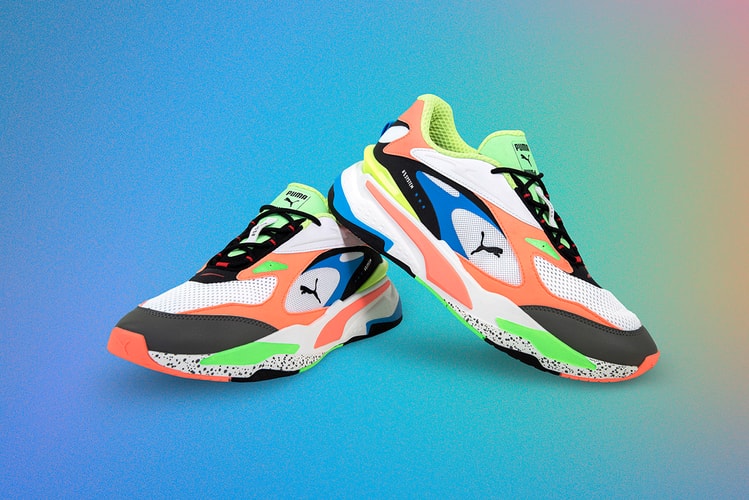 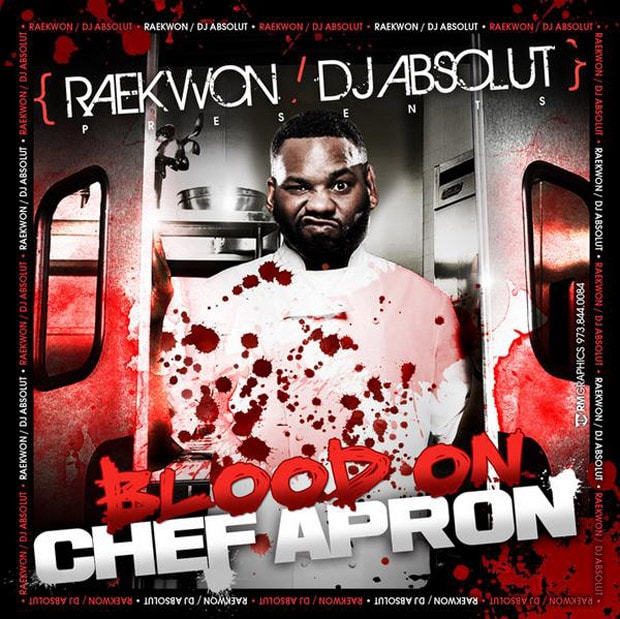 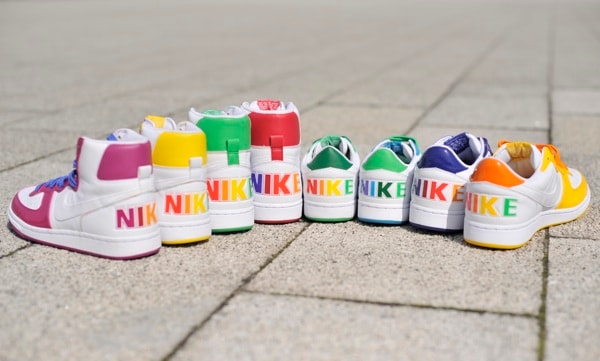 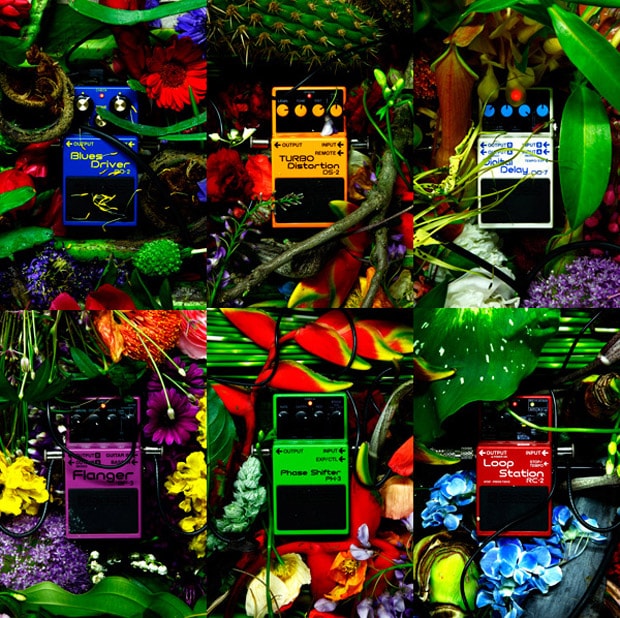 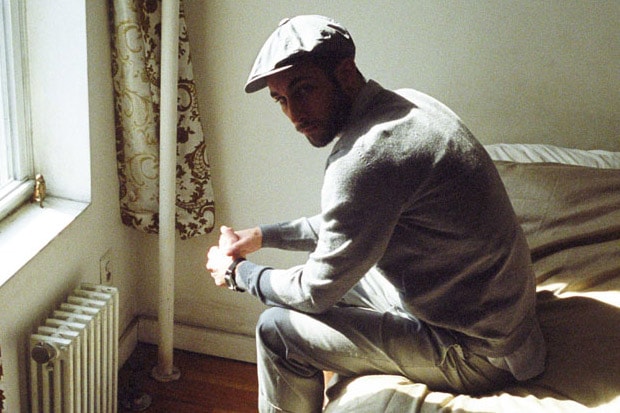 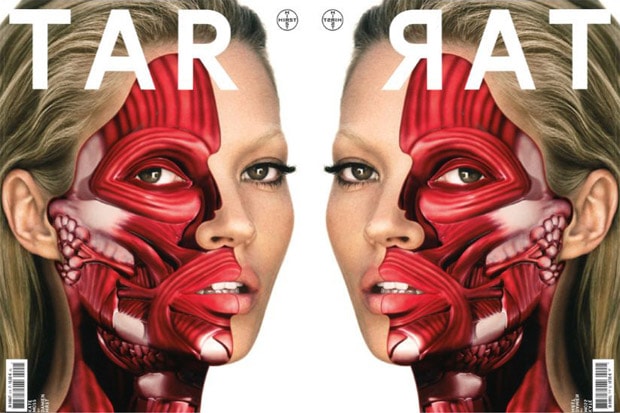