Finding inspiration from the streetwear scene with their use of multiple materials and wide variety of color choices, independent sneaker brand MS Sneaker unveils new looks from their Spring/Summer lineup. Celebrating their second anniversary on the market, the China-based company emphasizes their approach to street style designs with some new high top silhouettes to compliment their impressive range of footwear. 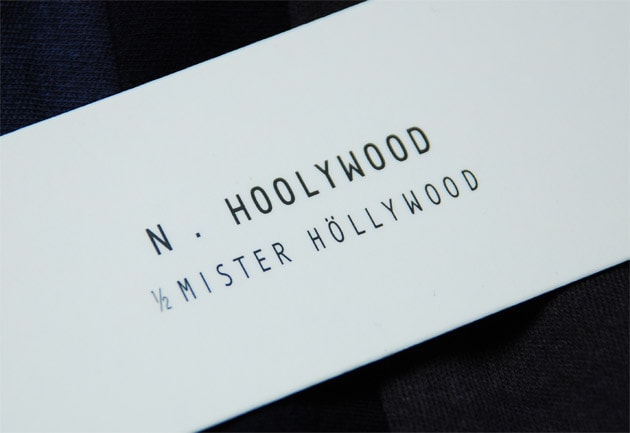 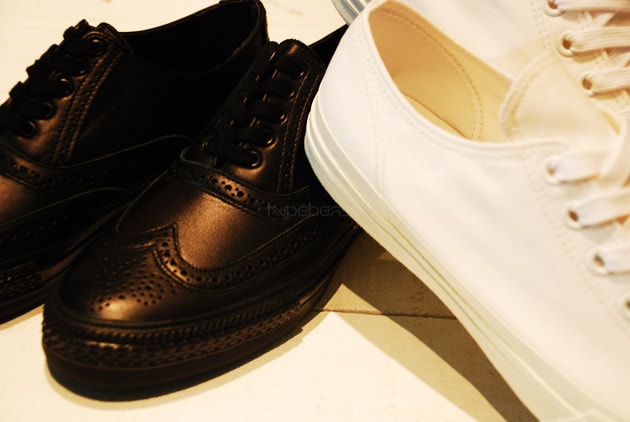 COMME des GARCONS HOMME unveil some of their own takes on classic styles in this look at their
By Eugene Kan/Feb 9, 2009
Feb 9, 2009
0 Comments 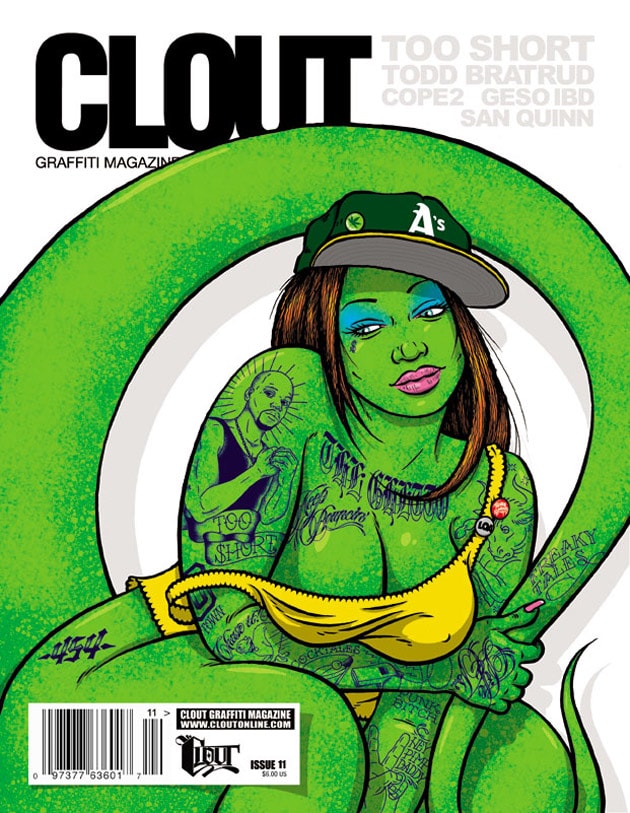 The upcoming issue of CLOUT Magazine has the crew catching up with Bay Area Rap pioneer Too
By Luis Ruano/Feb 9, 2009
Feb 9, 2009
0 Comments 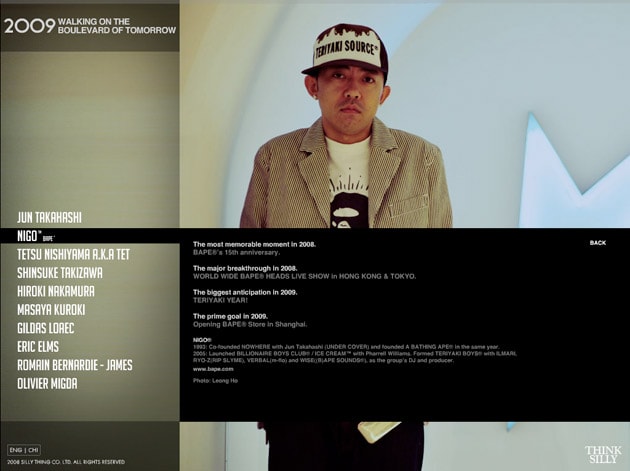 THINK SILLY | Walking on the Boulevard of Tomorrow 2008 Retrospect 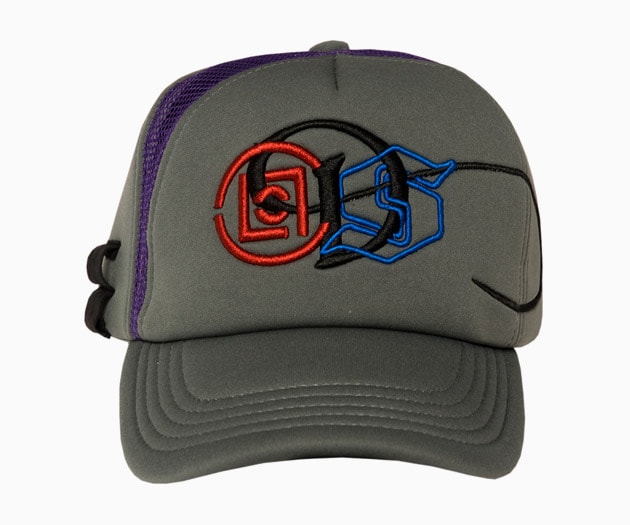 Starting its 12th anniversary celebrations back in November of last year, among the special
By Eugene Kan/Feb 9, 2009
Feb 9, 2009
0 Comments 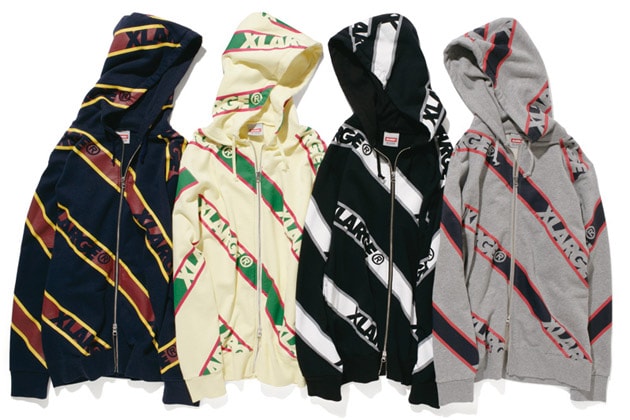 As seen in their recent Spring lookbook, XLarge kick some of their designs back into the realm
By Luis Ruano/Feb 9, 2009
Feb 9, 2009
0 Comments
More ▾