Progressive eyewear label Sabre has just released a set of five crazy skulls with moveable jaws. The Sabre psychedelic skulls are the first of a bi-yearly program and come packaged in a customized Sabre box. The skulls hit the streets next week and come in five electric colors, Hot Pink, Snot Green, Coffin Black, Radical Blue and Ghost White. 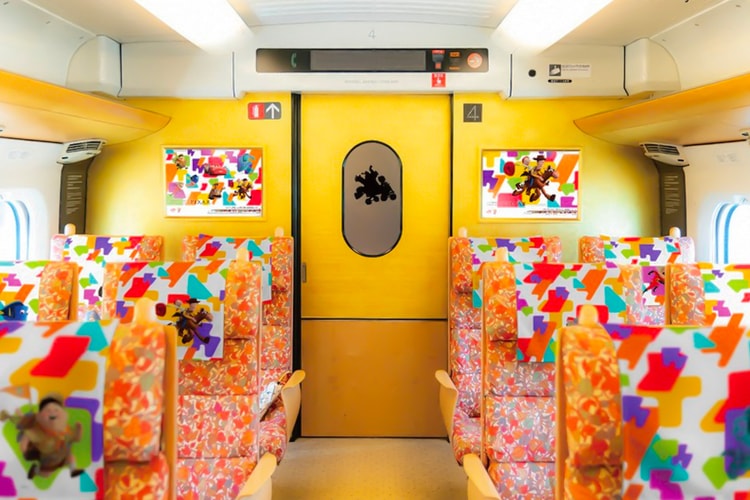 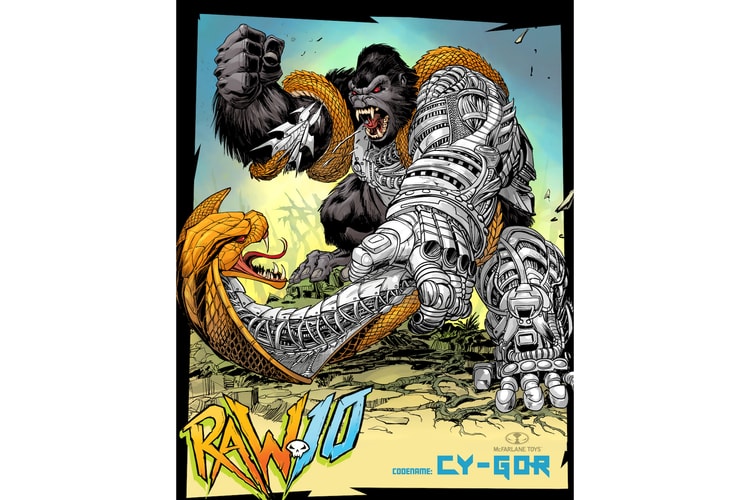 BODEGA and MONTANA COLORS is proud to present a special commemorative can celebrating the life of the legendary Dondi White. Working with the Estate of Dondi White and Designer Damion Silver this limited edition can is available through BODEGA Boston with half the proceeds going to support the Dondi White foundation. Established in April 2003, the Dondi White foundation raises funds for AIDS charities through various activities and events in the arts community. The contributions made in the memory of Dondi White will be used to support educational programs on HIV/AIDS prevention and services aimed at improving the lives of those affected by AIDS. To learn more about Dondi’s life and art, please visit dondiwhitefoundation.org
By HB Team/Feb 7, 2008
Feb 7, 2008
0 Comments
More ▾