Burton x Carhartt? Who would have thought that workwear giant, Carhartt, and snowboarding giant, Burton, would come together for a collaboration. According to jeffstaple, they will be working on some dope jackets. There isn’t much more information other than that but definitely keep an eye on this! 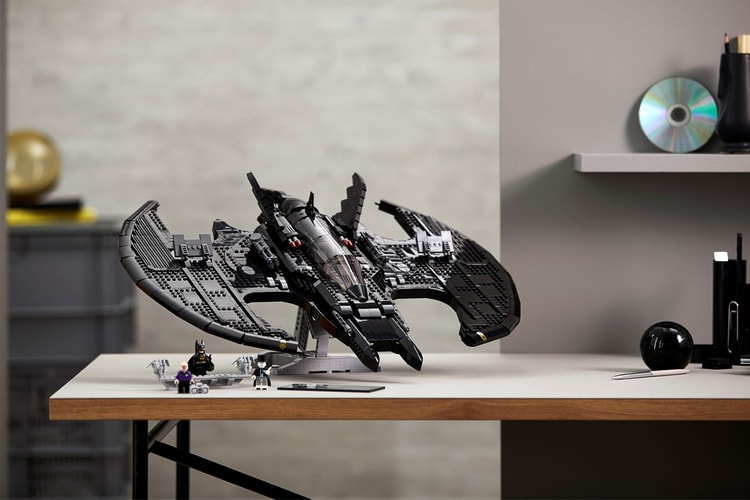 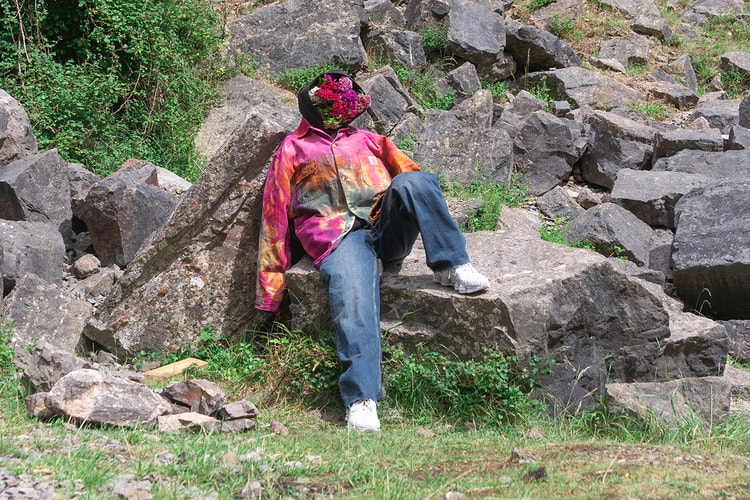 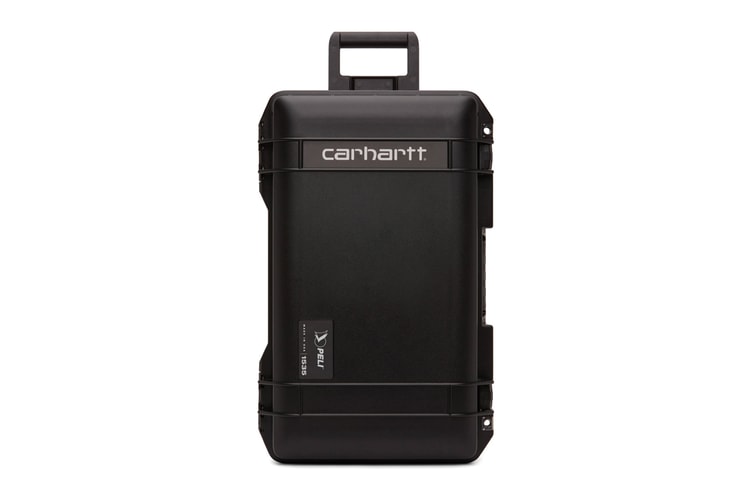 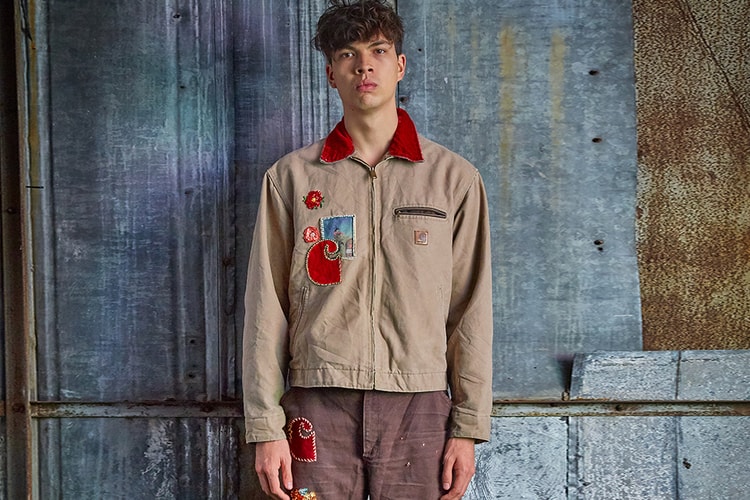 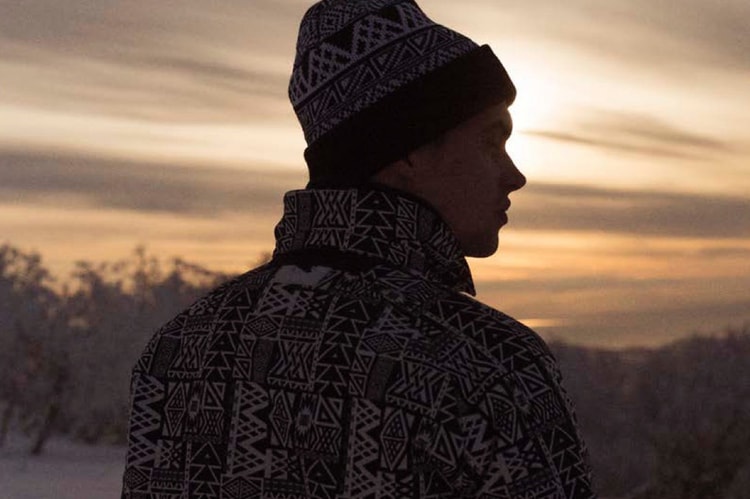 One of any sneakerhead’s dream is to work for a big footwear company. It was definitely ours before. Chris Law aka. C-Law is one of those sneakerheads that had his dream full-filled. Formally a founding member of the culturally changing sneaker website, Crooked Tongues, he has now moved onto to helping different companies design. For this sneaker done with Adidas, C-Law has taken the Attitude Low and transformed it into a sneaker that any sneakerhead would appreciate. Even though a variety of colors and materials are used, nothing seem to be out of place and everything goes together rather smoothly. These are available now at David Z’s for $80. Source: Nicekicks
By HB Team/Feb 7, 2008
Feb 7, 2008
0 Comments

Even with the so called recession of “sneaker collecting” we have upon us, Reebok has done very well with awesome release after release. Here is their latest release which is the Reebok Pump Omni Light. This particular model was worn by Dee Brown of the Celtics during the 1991 Slam Dunk Contest. On the inside of the shoe, we can see that these will be limited to only 1991 pairs worldwide. The sneaker boutique Undefeated will have a exclusive early release this Saturday February 9th. Pick them up before they’re all gone!
By HB Team/Feb 7, 2008
Feb 7, 2008
0 Comments

Cory Kennedy met photographer Mark Hunter (a/k/a The Cobrasnake) at a Blood Brothers concert at the El Rey Theatre in Los Angeles, California in the summer of 2005. Fast forward 2 years and some months later, internet celebrity Cory has been featured on the cover of Jalouse (with artwork by KAWS), and is now releasing her first t-shirt in collaboration with Mark and Australian brand Ksubi. The shirts feature an image of Paris Hilton with Cory Kennedy and are limited to 250 pieces worldwide. Available now direct from The Cobra Snake for $109 USD.
By HB Team/Feb 7, 2008
Feb 7, 2008
0 Comments
More ▾