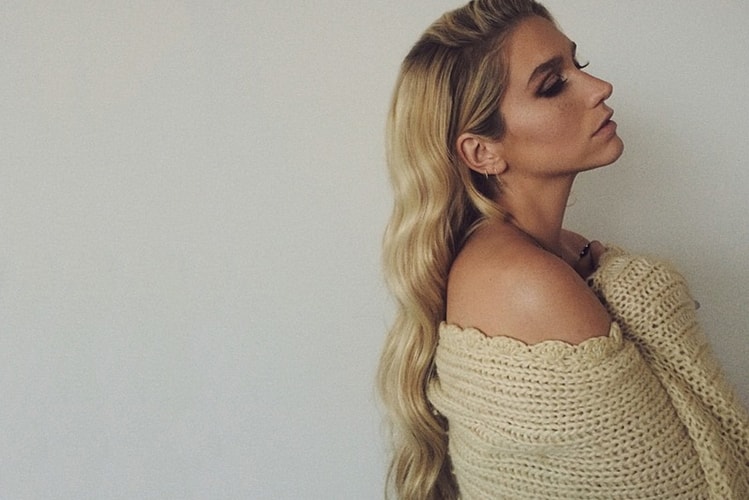 “Her claims of insults about her value as an artist, her looks, and her weight are insufficient to constitute extreme, outrageous conduct intolerable in civilized society,”
By HP Cheung/Apr 7, 2016
Apr 7, 2016
0 Comments 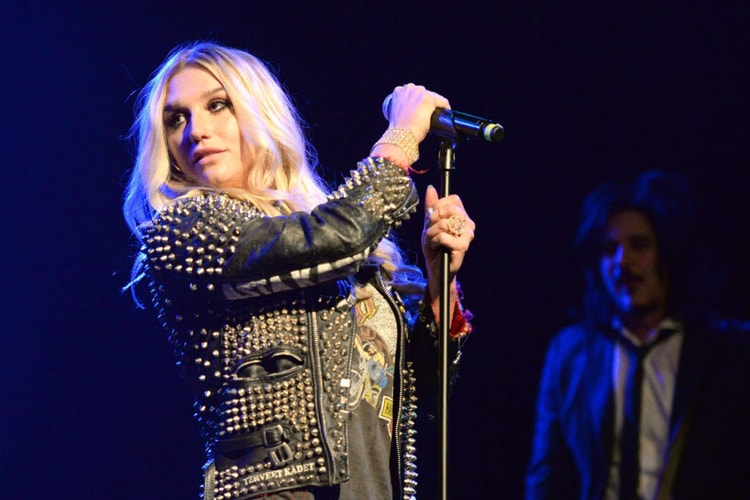 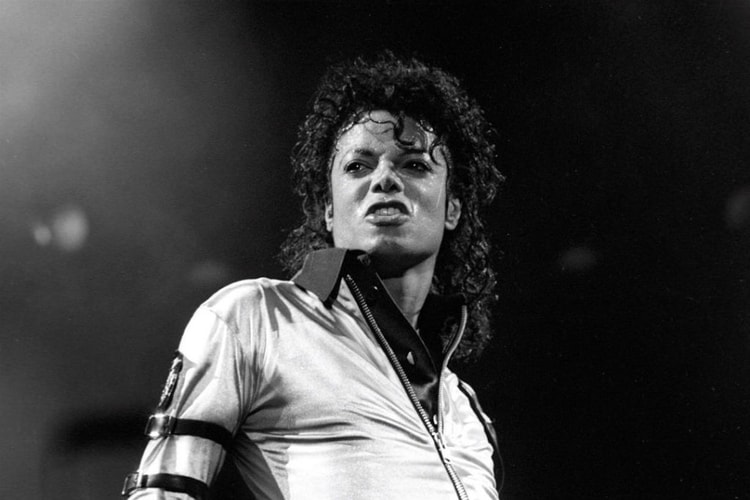 Sony to Buy Out Michael Jackson Estate for Music-Publishing Unit 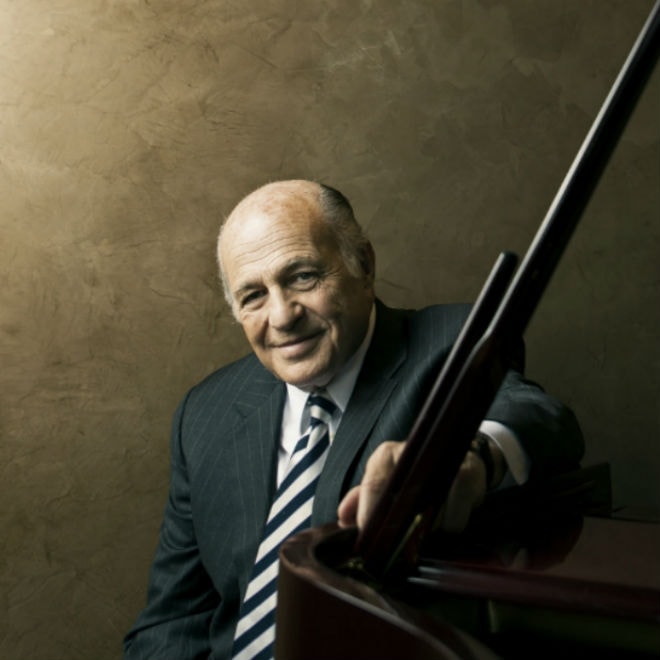 It seems like the highly competitive streaming market will become even tougher at the beginning of
By Petar Kujundzic/Jun 7, 2015
Jun 7, 2015
0 Comments
Music 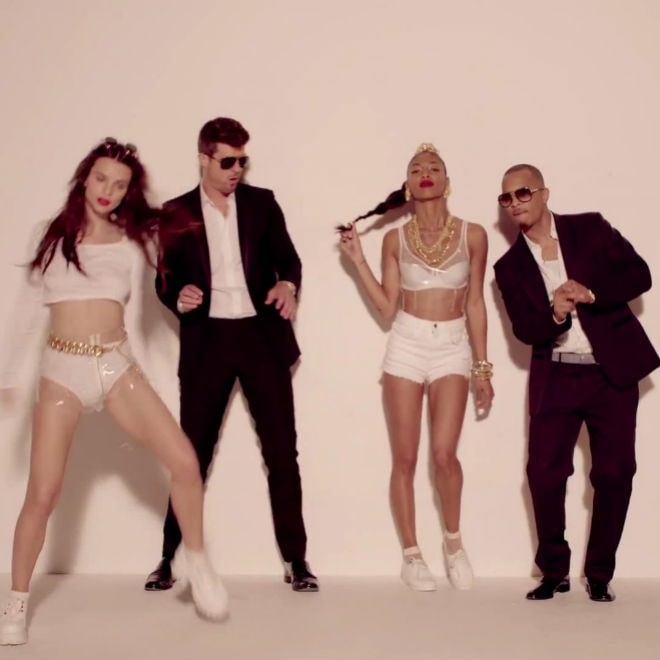 It appears that one agreement has been reached in the ongoing legal battle between Marvin Gaye’s
By Petar Kujundzic/Jan 14, 2014
Jan 14, 2014
0 Comments
Music

Lauryn Hill reported to federal prison on Monday to begin a three-month sentence for failing to pay
By Petar Kujundzic/Jul 9, 2013
Jul 9, 2013
0 Comments 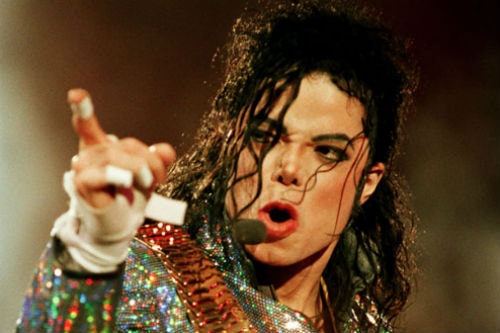 According to online reports, Michael Jackson’s back catalog has allegedly been stolen from
By Petar Kujundzic/Mar 5, 2012
Mar 5, 2012
0 Comments
Music

Universal Music Group and Sony Corp. have concluded negotiations on the acquisition of EMI
By Petar Kujundzic/Nov 12, 2011
Nov 12, 2011
0 Comments 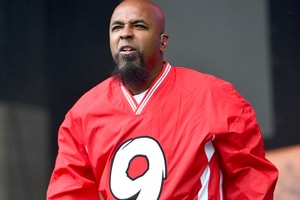