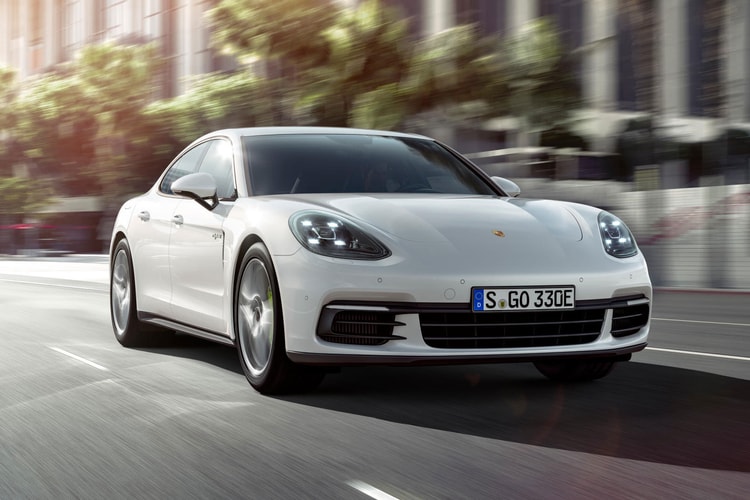 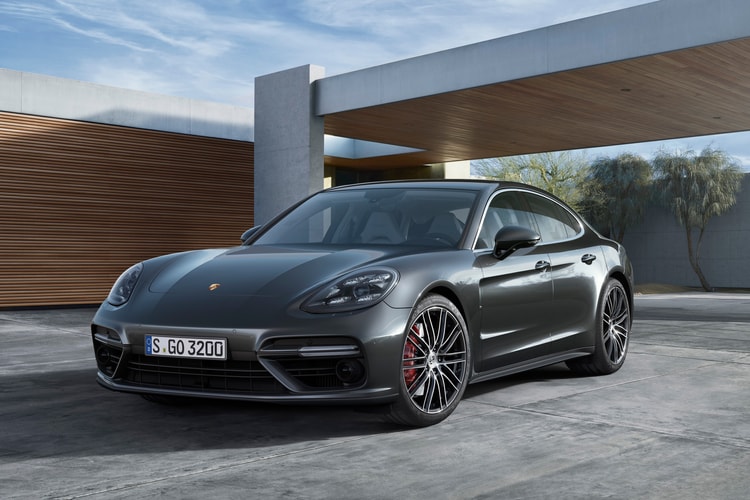 Porsche's Redesigned Panamera Is the Fastest Luxury Sedan on Earth 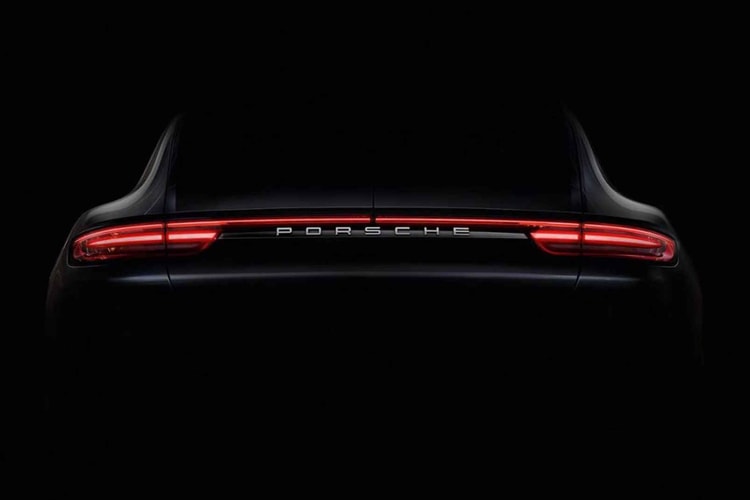 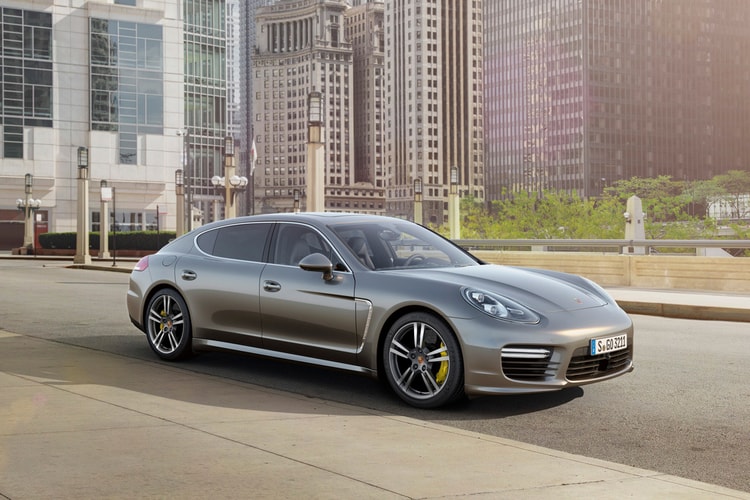 Ahead of its Tokyo Motor Show-scheduled announcement, Porsche reveals the latest version to its
By Robert Marshall Jr./Oct 31, 2013
Oct 31, 2013
0 Comments 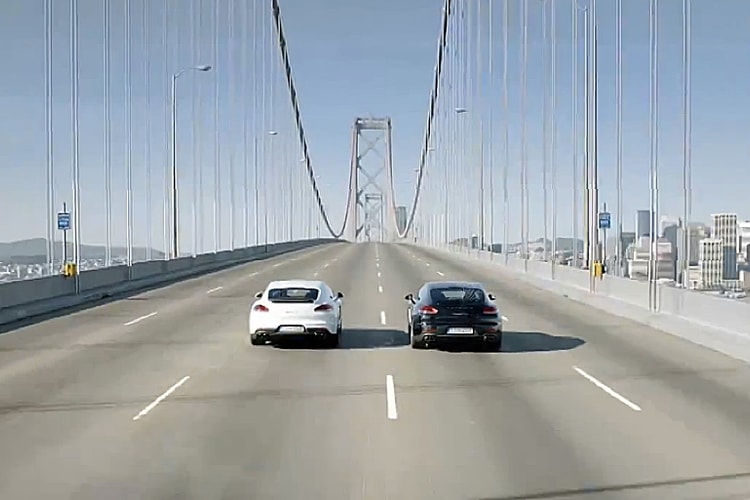 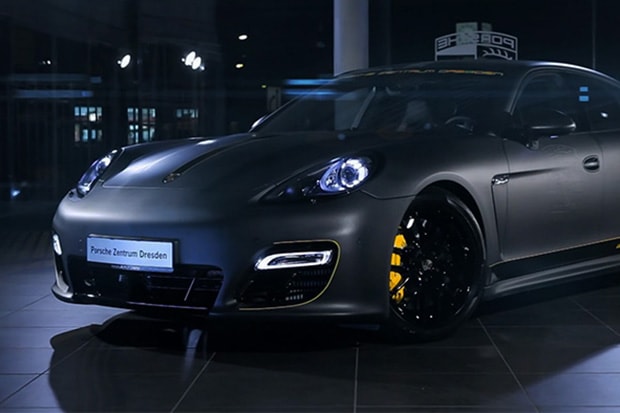 Porsche reveals the Carbon edition of its Panamera Turbo in this latest spot. The car features a
By Nate Bodansky/May 7, 2013
May 7, 2013
0 Comments 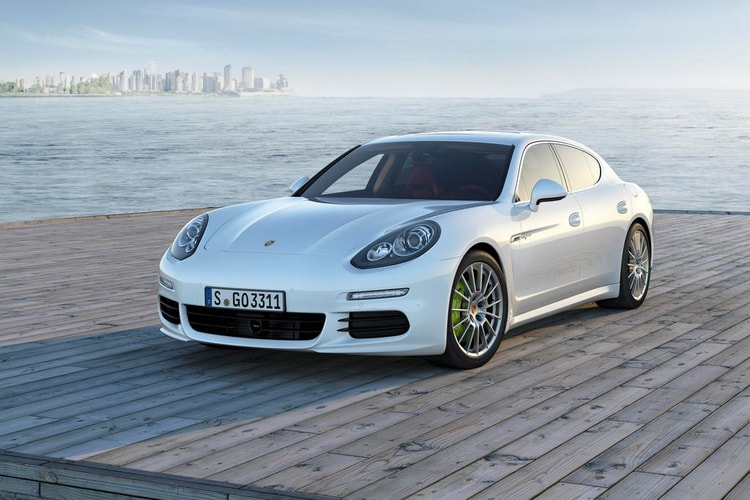 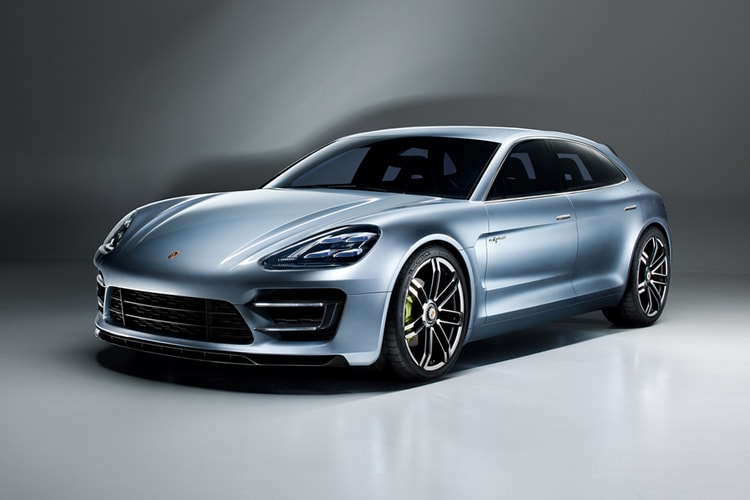 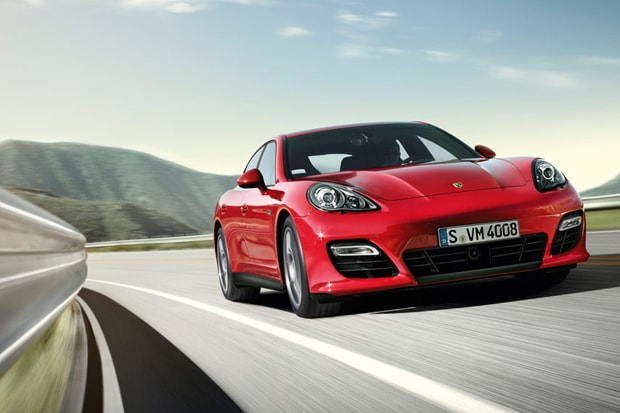 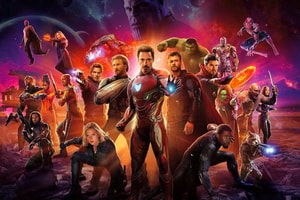 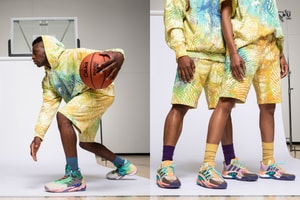 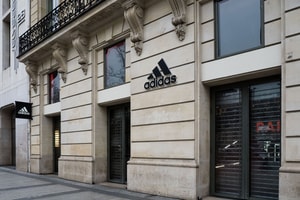 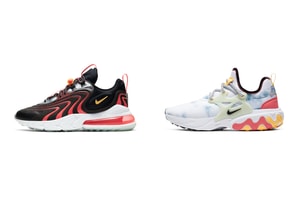