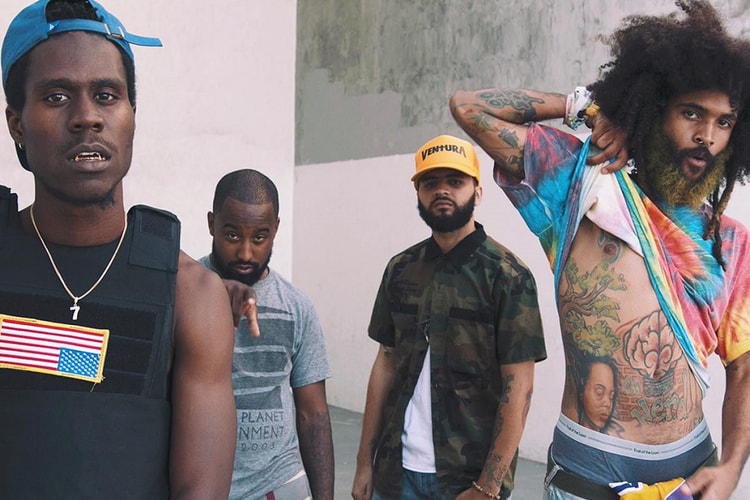 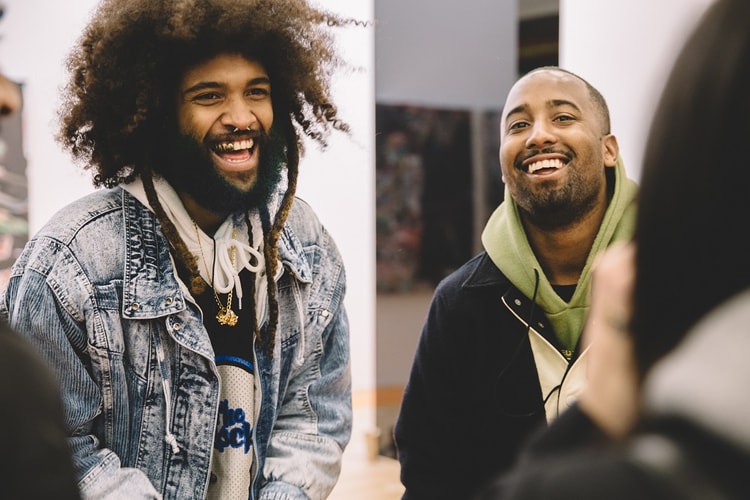 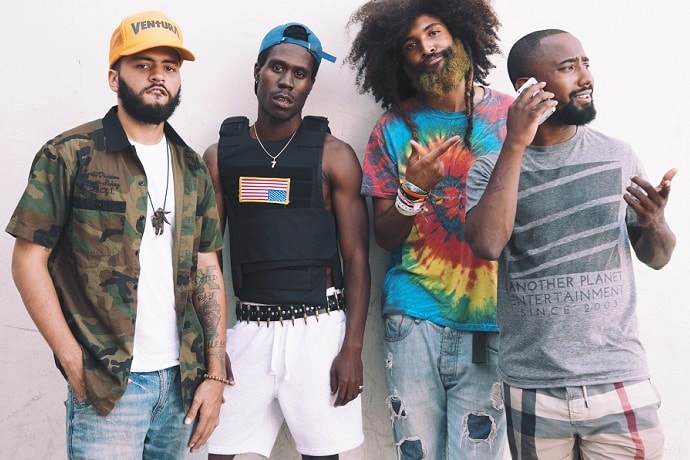 OverDoz. - Why We Never Leave The Ghetto (Produced by Terrace Martin & Fred Wreck)

Following up on their impressive Pharrell collaboration.
By Patrick Montes/Oct 6, 2015
Oct 6, 2015
0 Comments 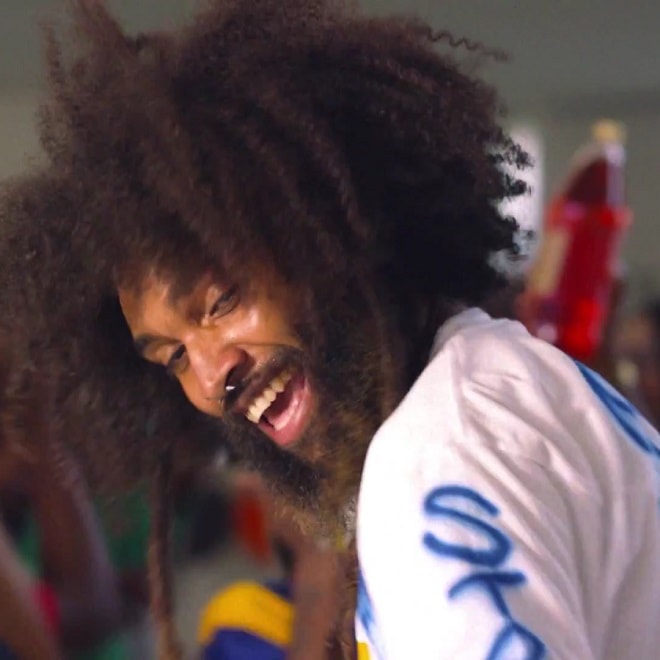 A month ago, California crew OverDoz. linked up with Pharrell for a new single entitled “Last
By Patrick Montes/Jun 24, 2015
Jun 24, 2015
0 Comments 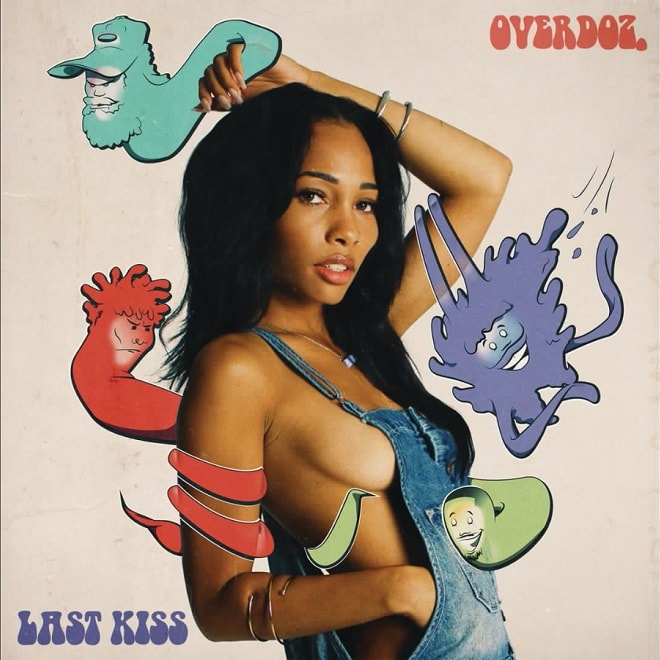 OverDoz. continue to link up with names that hold serious weight in music. Starting at the end of
By Patrick Montes/May 26, 2015
May 26, 2015
0 Comments
Music 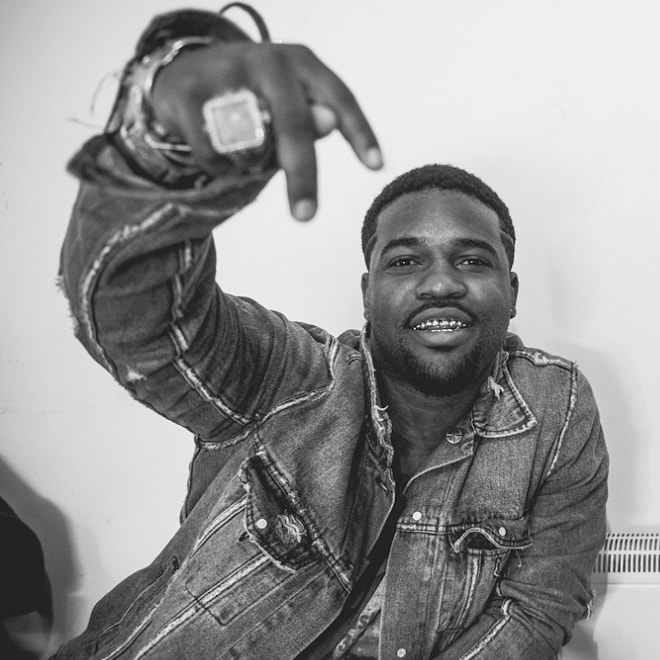 A$AP Ferg Jumps on OverDoz.'s "F*ck Yo DJ," Shares "This Side" Video

A$AP Ferg is beginning the week with two new offerings. First up: Fergenstein has contributed a
By Patrick Montes/Mar 9, 2015
Mar 9, 2015
0 Comments
Music

California hip-hop collective OverDoz make use of the fun video to their Hit-Boy-produced single
By admin/Jan 29, 2015
Jan 29, 2015
0 Comments 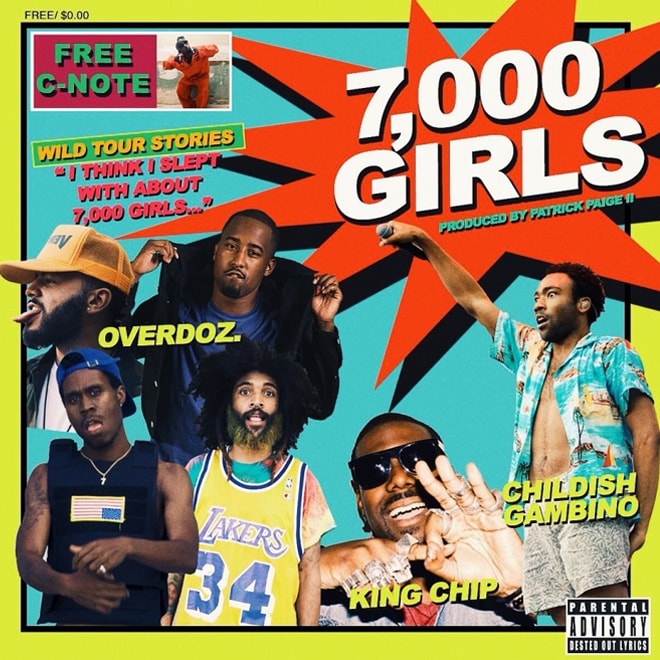