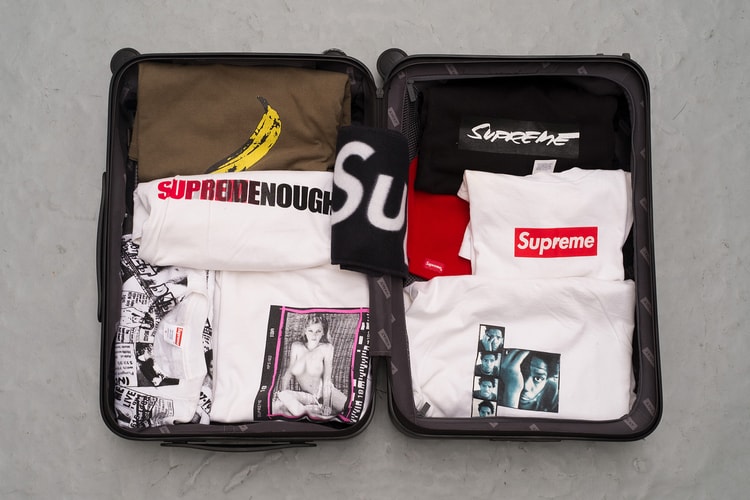 The artist walks us through his neverending collection of the holiest of holy grail products.
By Jason Dike/May 19, 2017
May 19, 2017
0 Comments 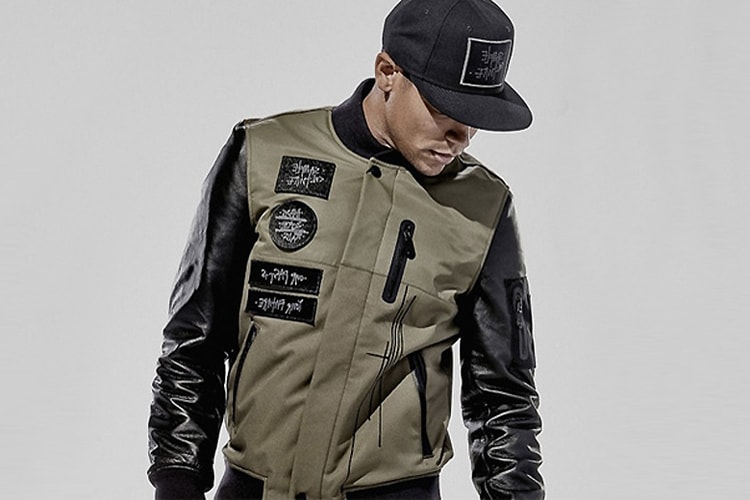 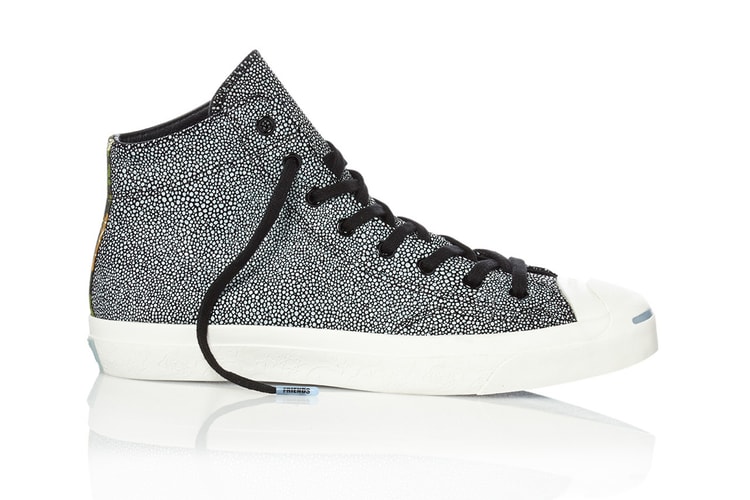 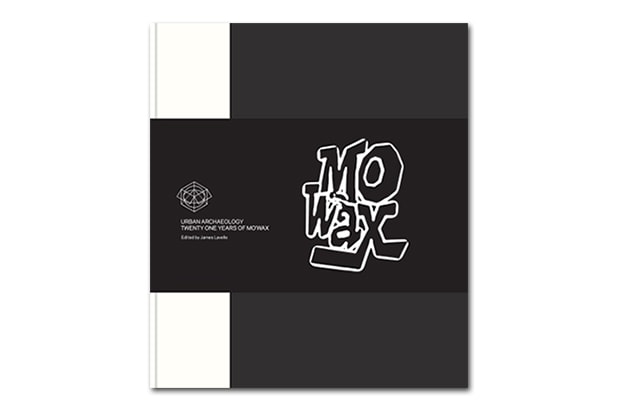 The man behind one of the most influential record labels in contemporary music, James Lavelle has
By Arthur Bray/Apr 21, 2014
Apr 21, 2014
0 Comments