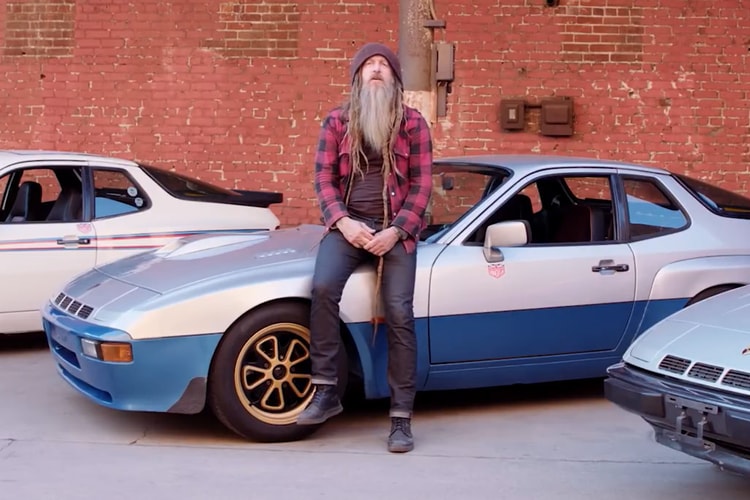 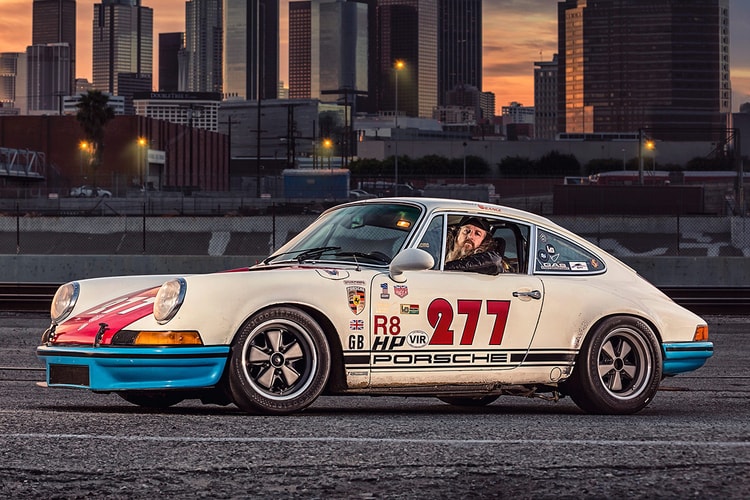 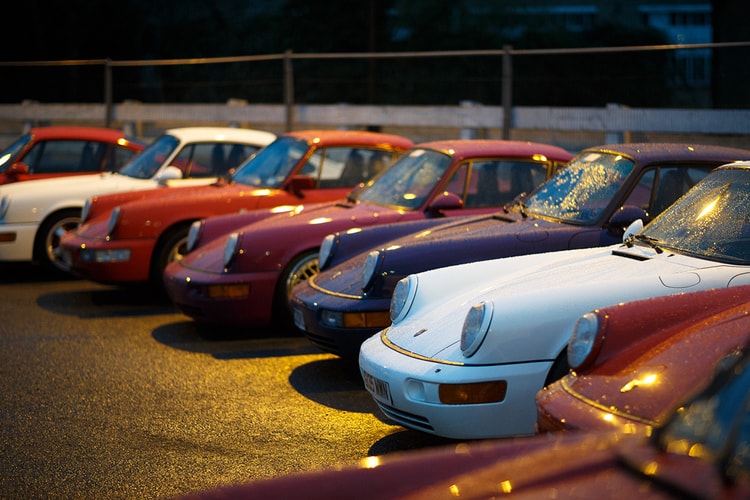 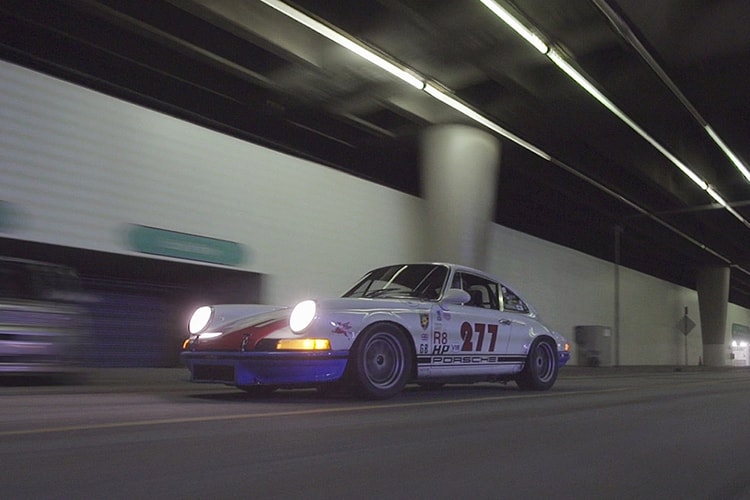 Porsche 911 collector, restorer and enthusiast Magnus Walker takes a drive through downtown LA in
By Steven Suh/May 13, 2015
May 13, 2015
0 Comments 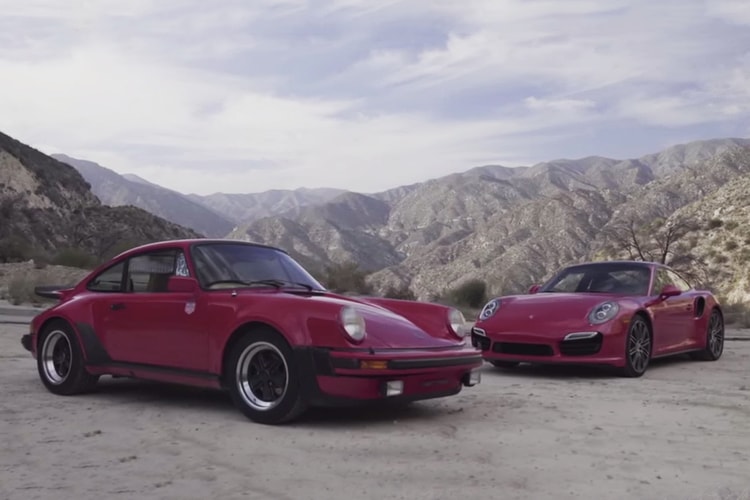 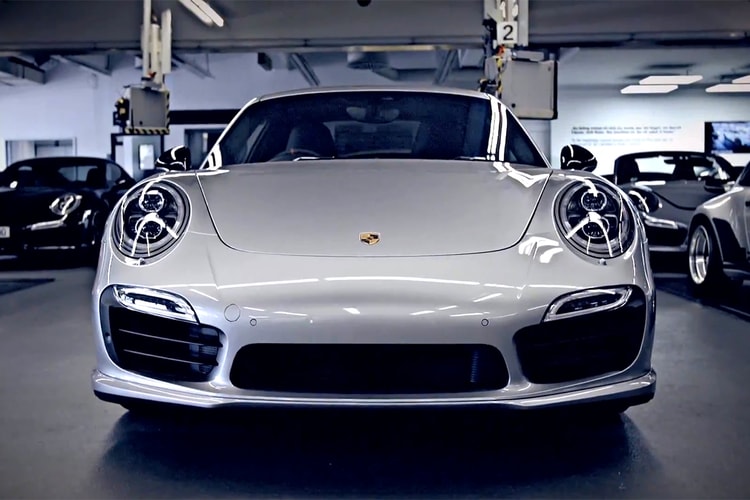 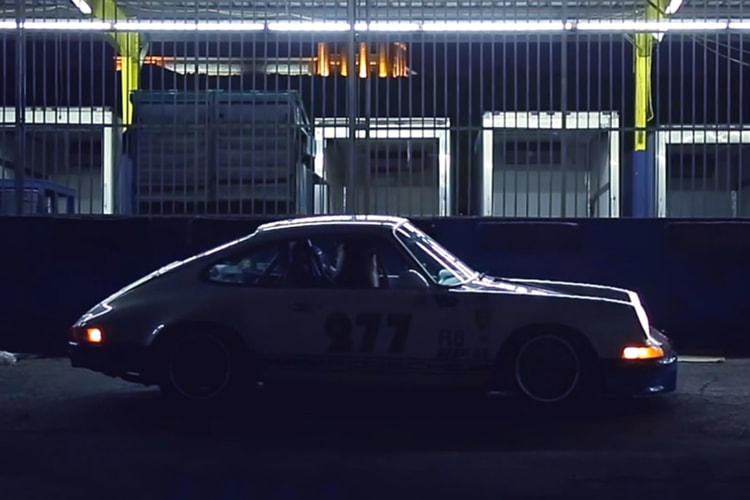 Having first released a short three-minute film seen here earlier in the year, the team behind
By James Shorrock/Oct 20, 2012
Oct 20, 2012
0 Comments 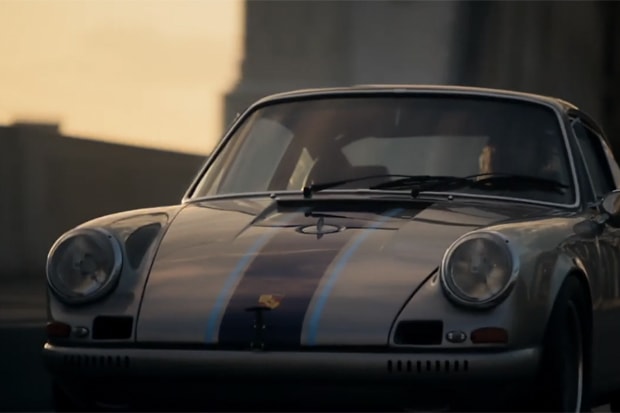 Urban Outlaw is a depiction of Magnus Walker, a free-spirited mechanic who turned a hobby for
By Robert Marshall Jr./May 31, 2012
May 31, 2012
0 Comments