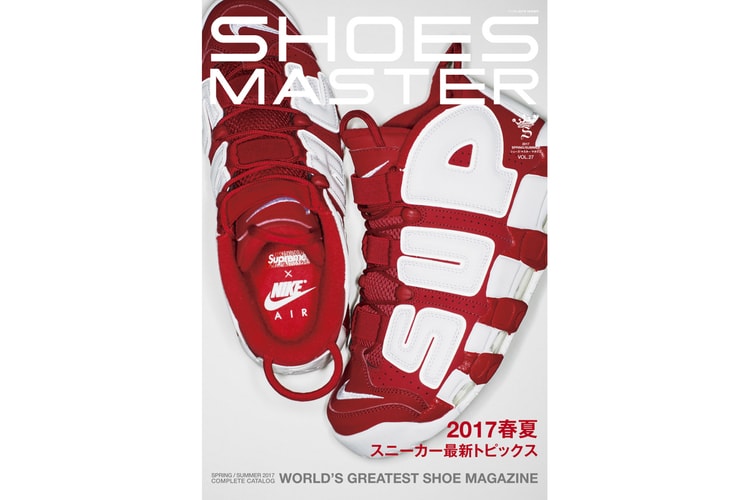 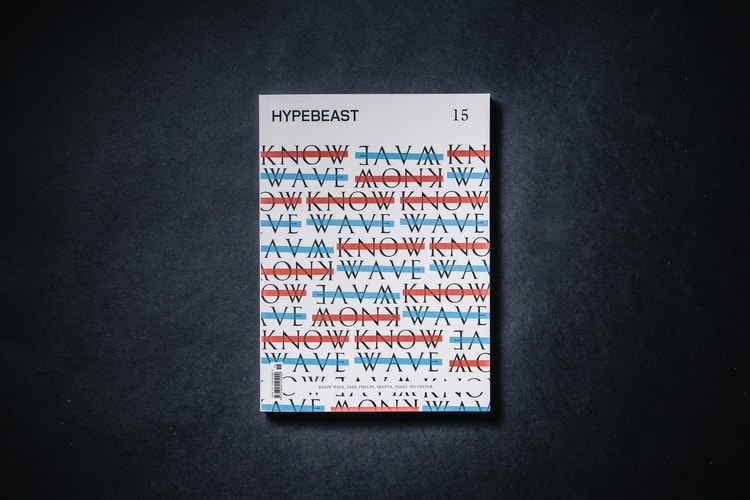 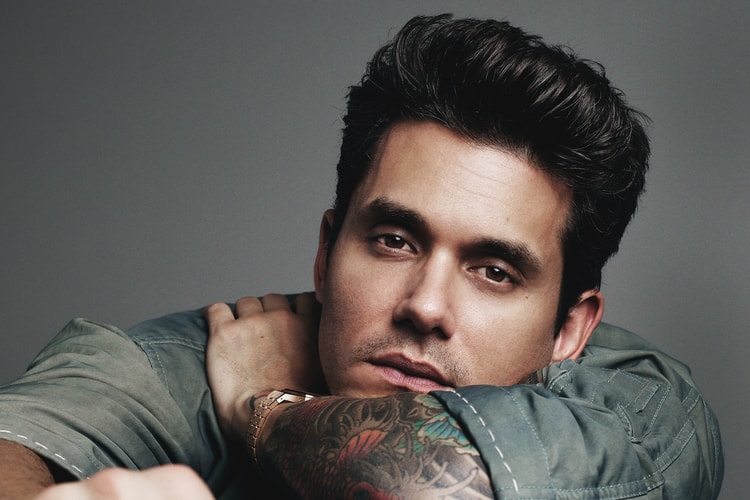 An exclusive look at the cover story of HYPEBEAST Magazine Issue 14: The Artisanal Issue.
0 Comments 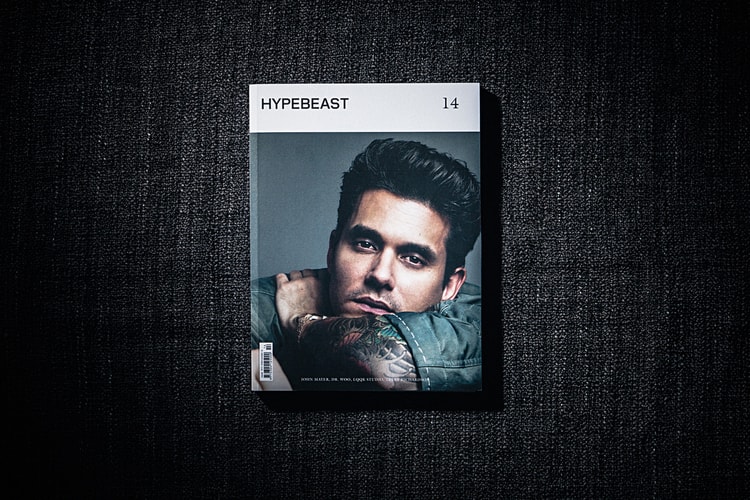 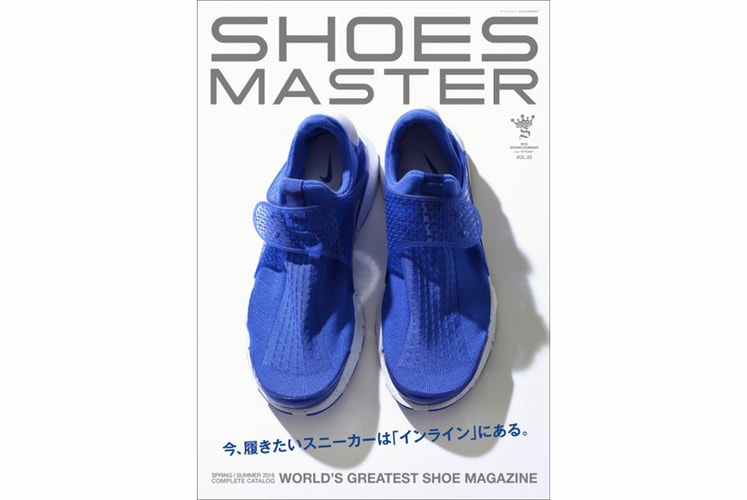 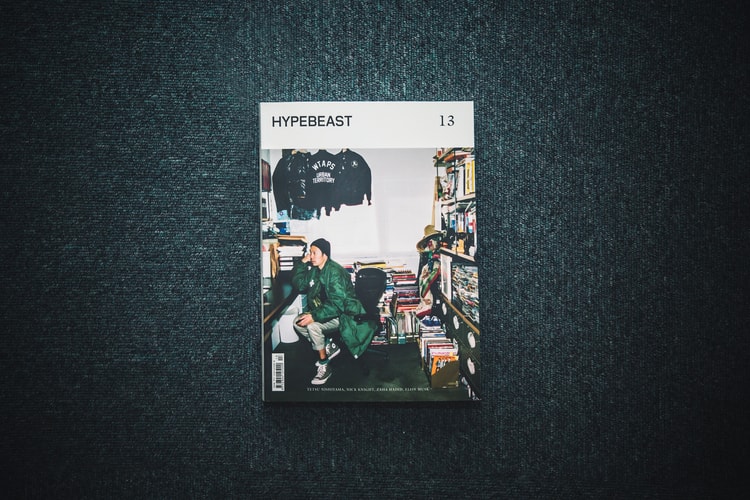 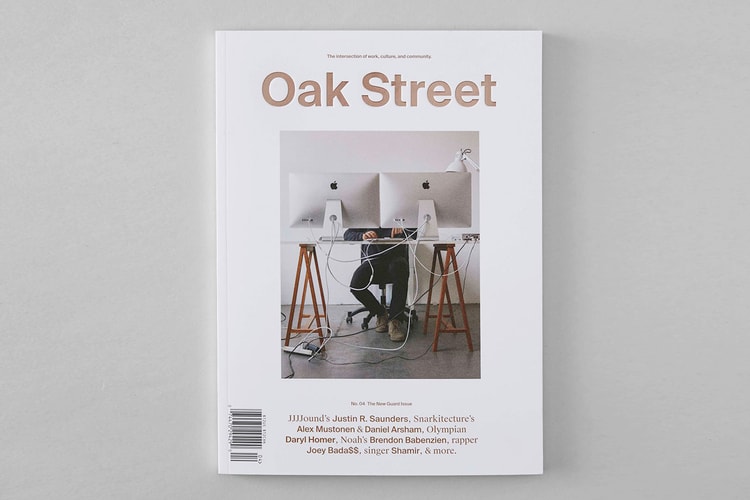 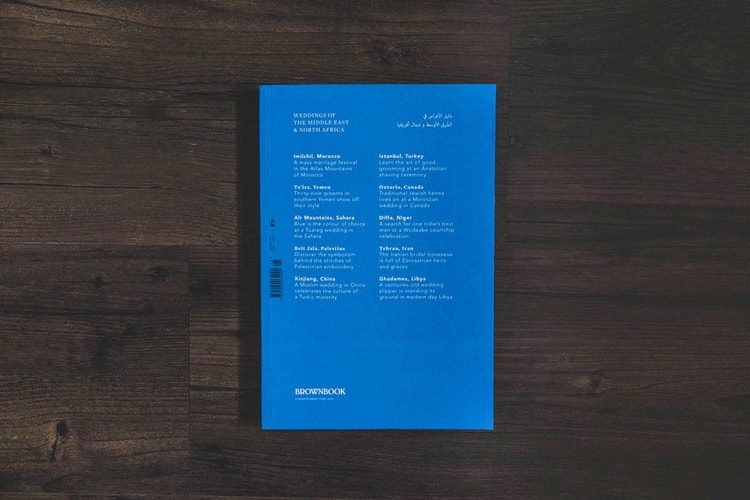 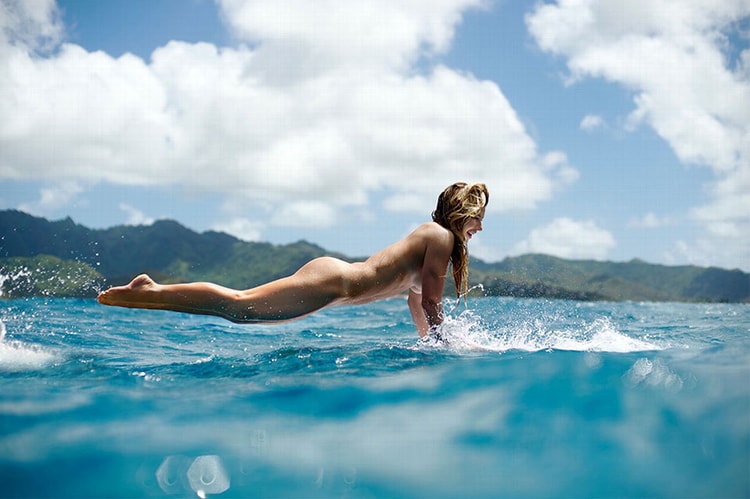 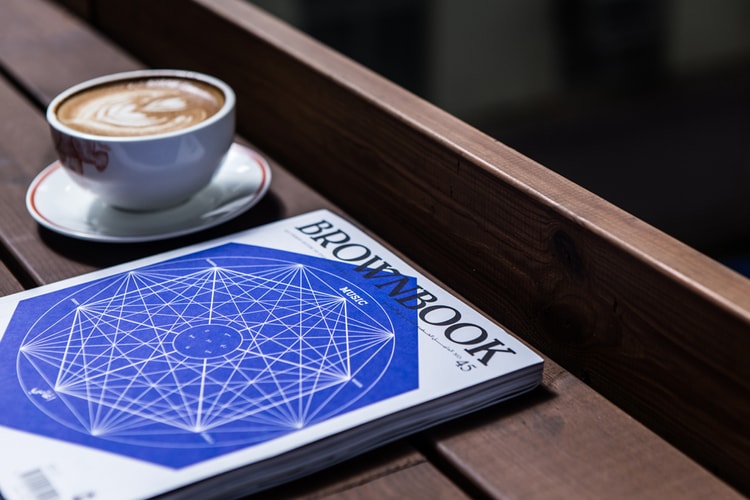