10 Drops You Don’t Want to Miss This Week

The comics talk about working with Kanye, cooking for Gunplay, and sneaking Jim Jones past the Hip-Hop Police.
By Ben Roazen/Oct 27, 2017
Oct 27, 2017
0 Comments
Footwear 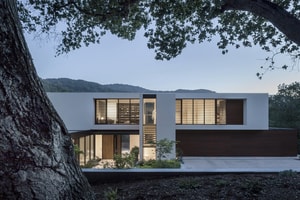 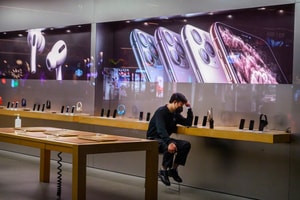 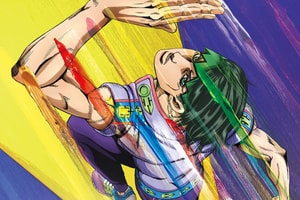 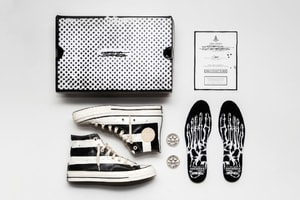