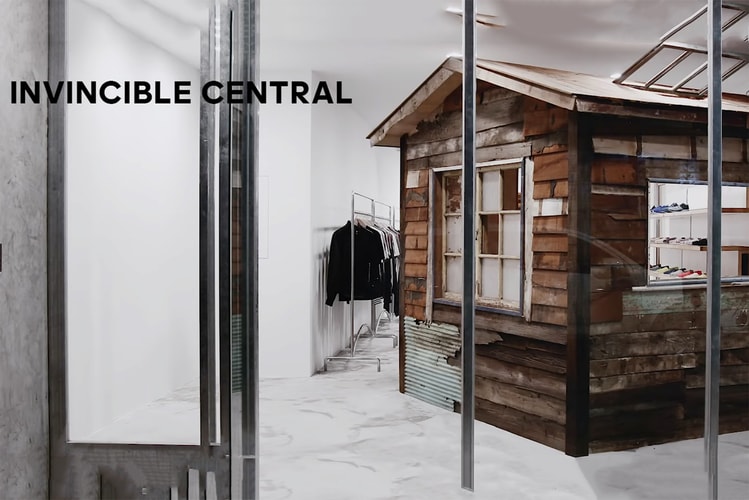 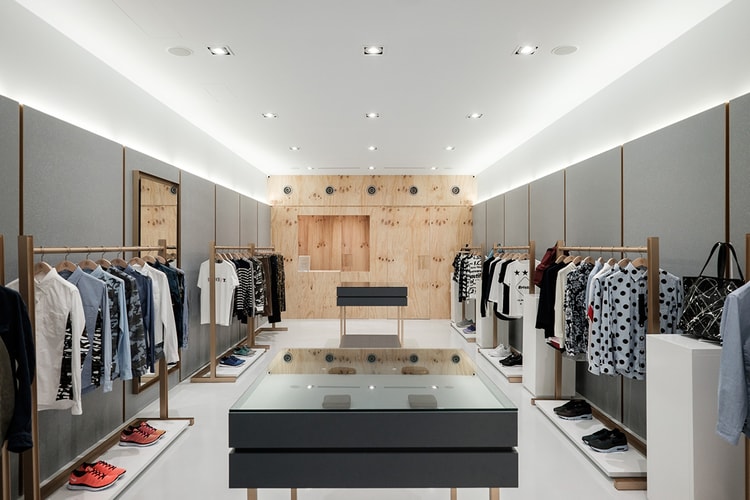 Having garnered a reputation and subsequent following for being one of the few places outside of
By Adam Mark Barnard/Apr 27, 2015
Apr 27, 2015
0 Comments 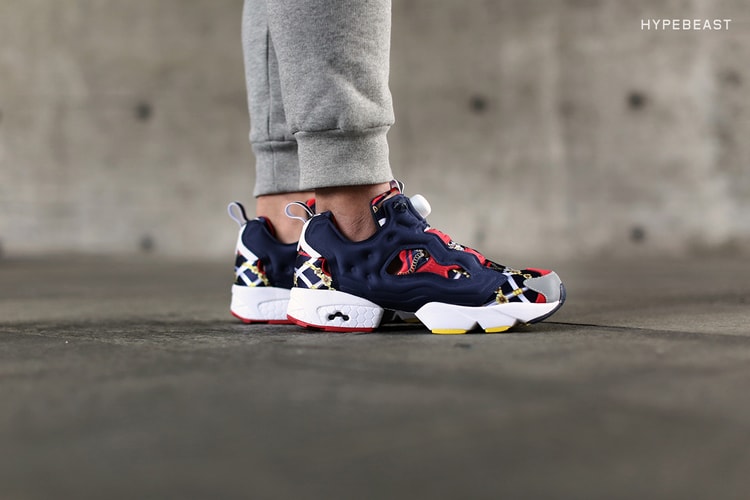 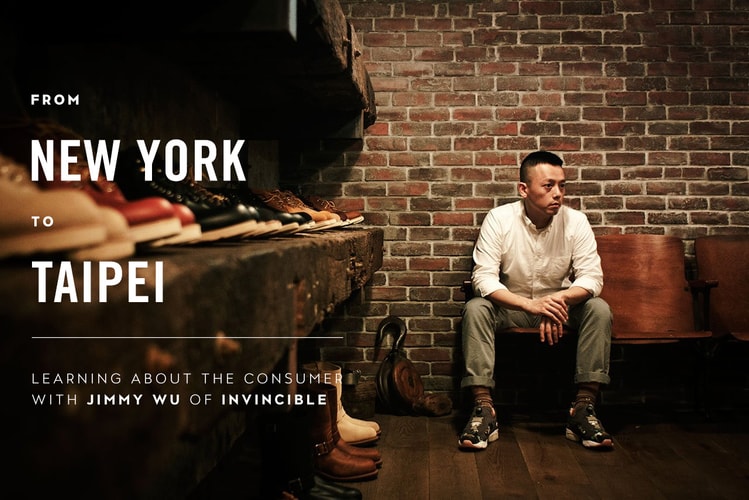 From New York to Taipei: Learning About the Consumer with Jimmy Wu of INVINCIBLE 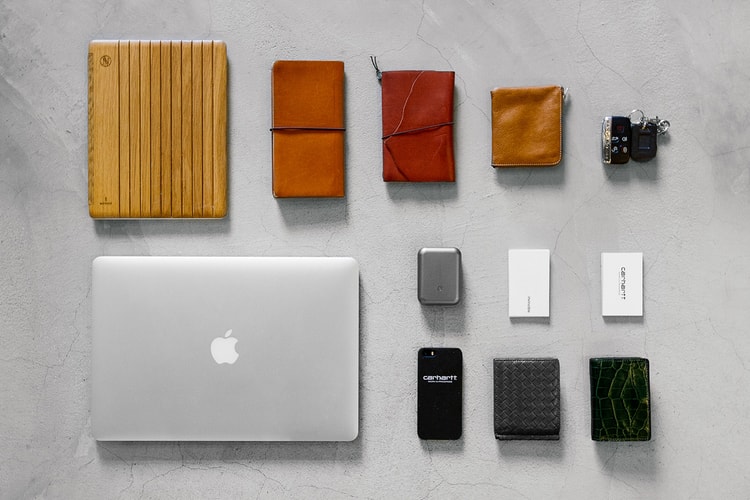