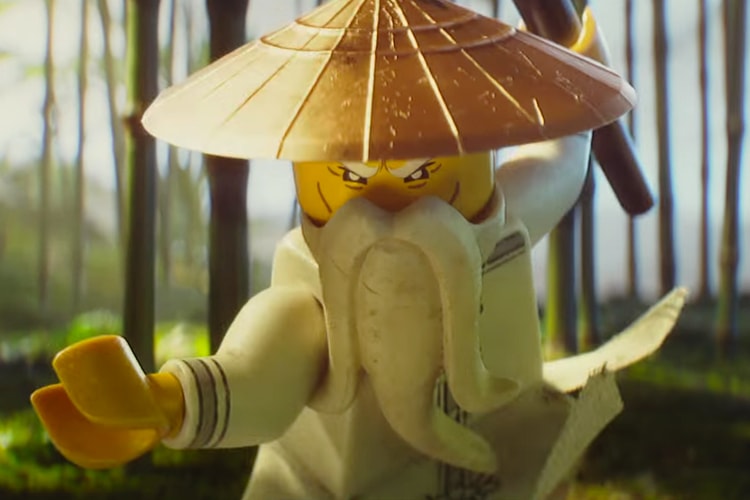 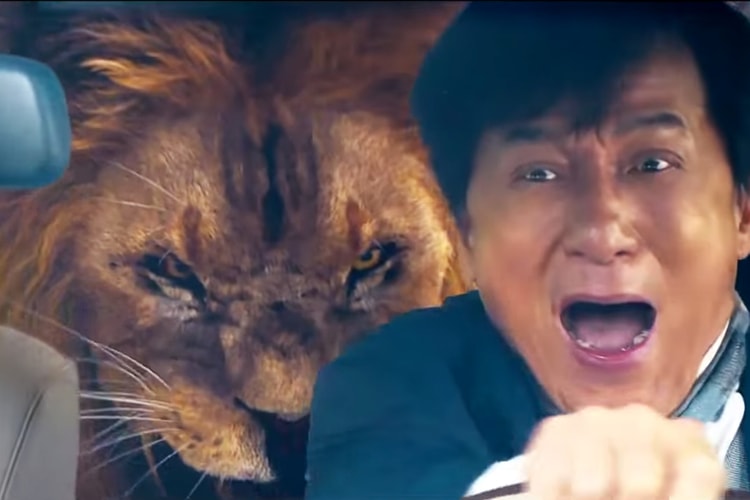 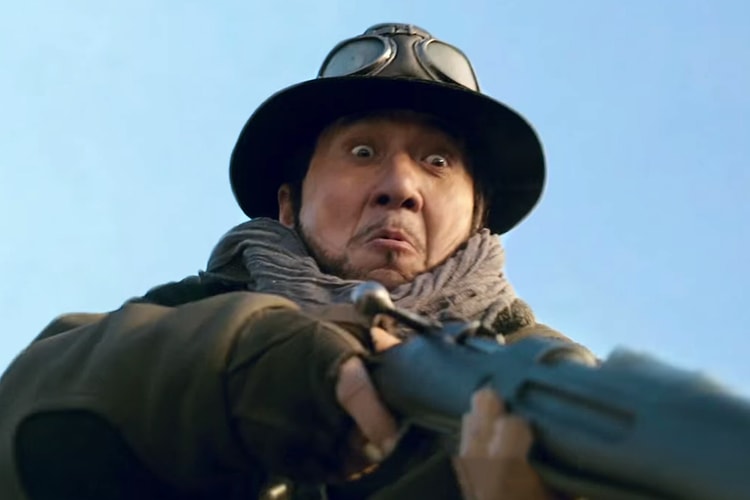 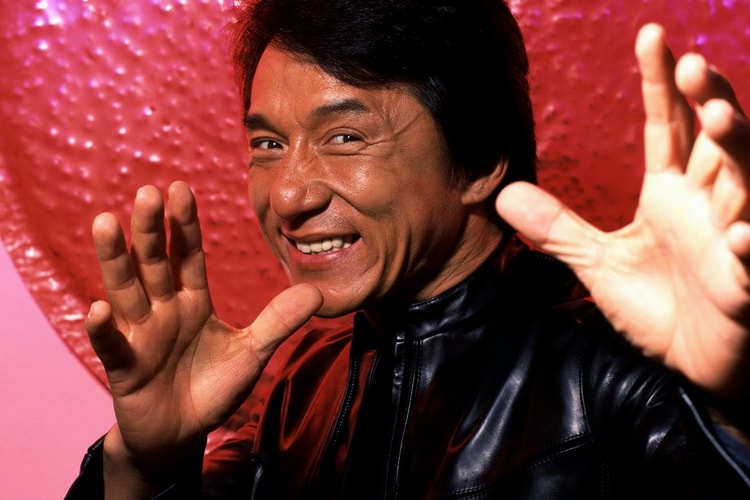 Jackie Chan's Most Iconic Martial Arts Movies in His Prime 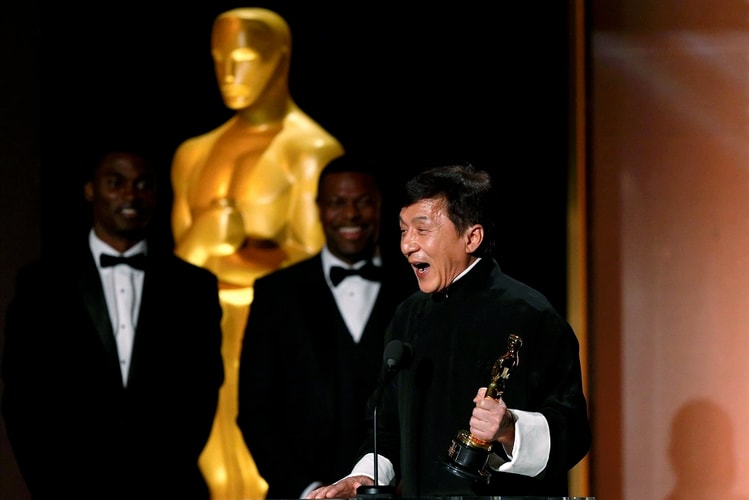 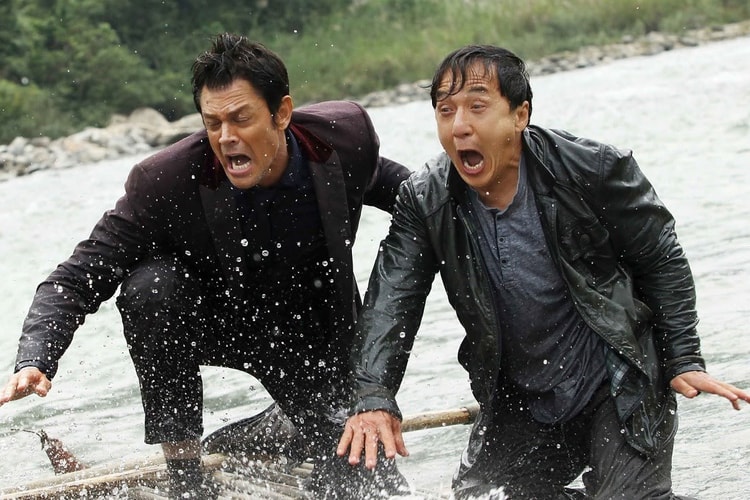 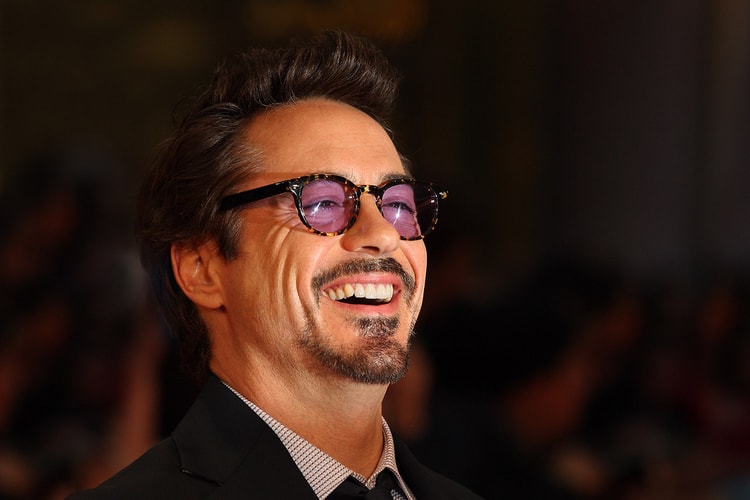 The World's Highest-Paid Actors of 2015 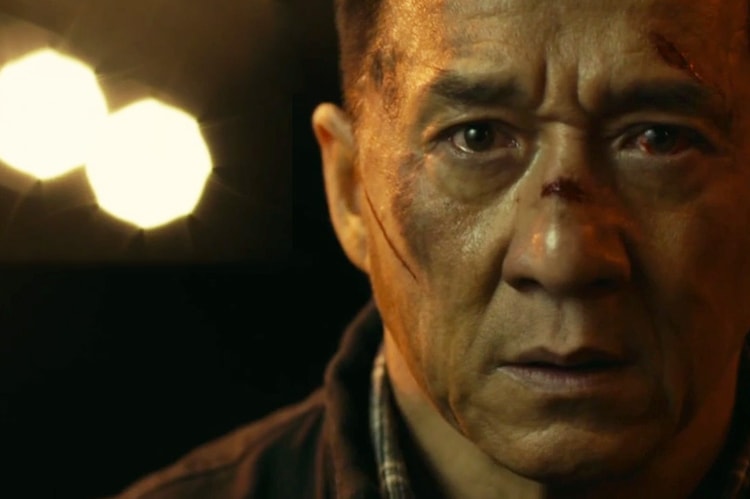 Kung fu maestro Jackie Chan makes his latest filmic appearance in the seventh installment of his
By Gavin Yeung/May 15, 2015
May 15, 2015
0 Comments 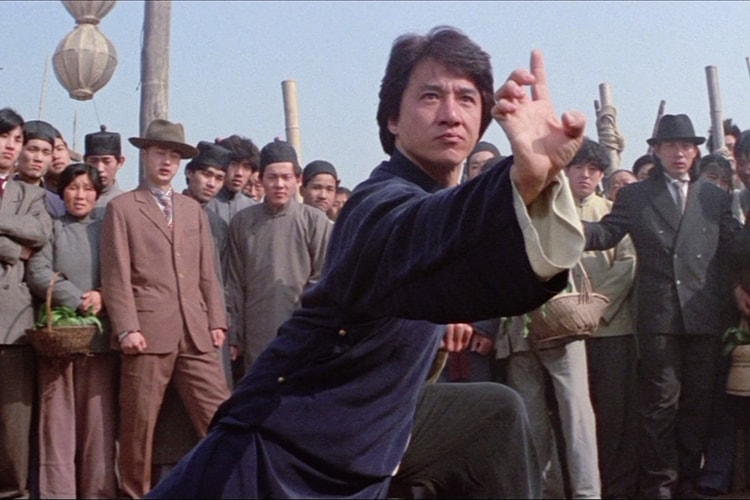