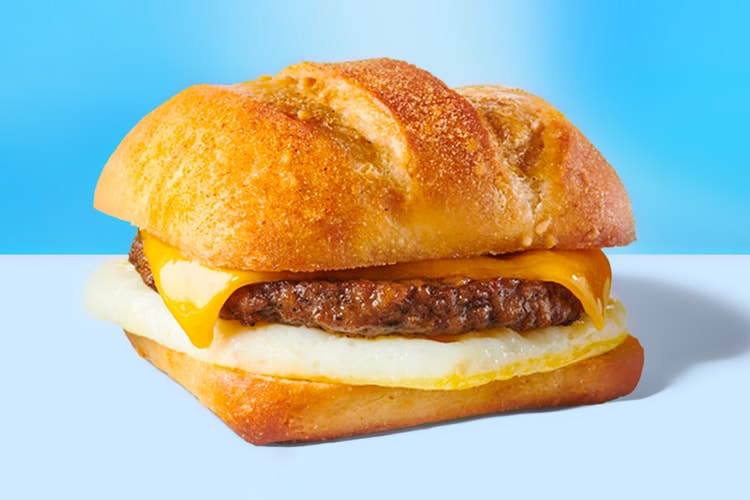 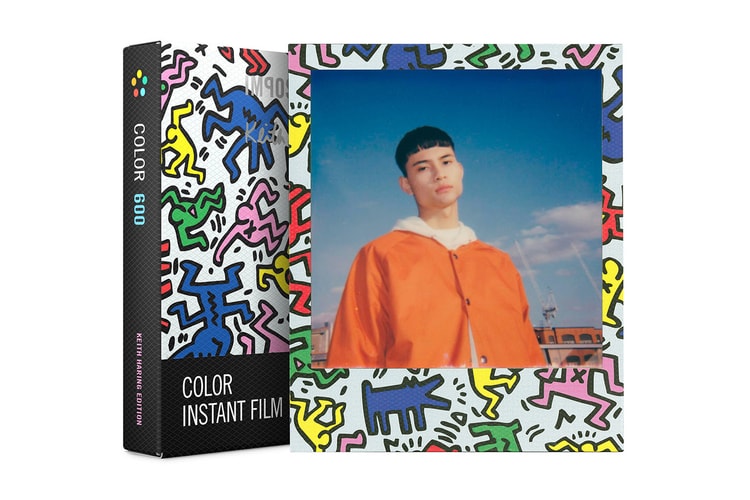 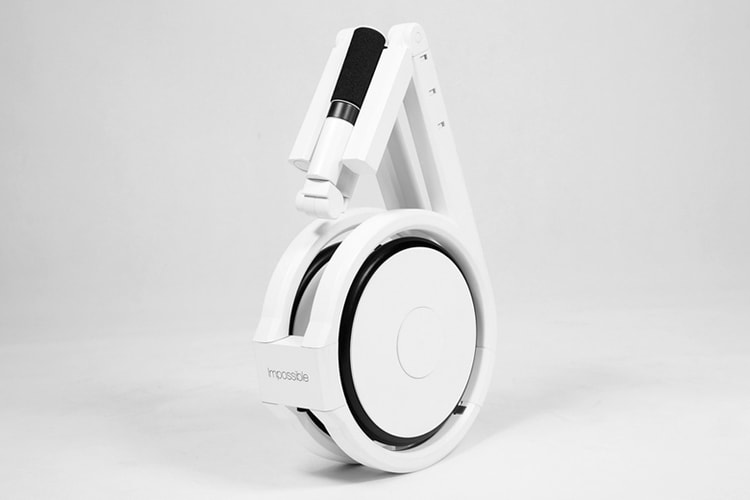 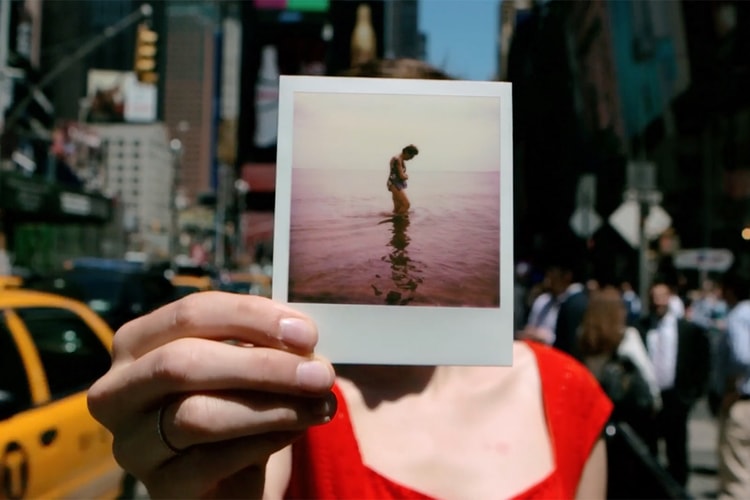 IMPOSSIBLE: A Look at the Complex Chemistry of Instant Film 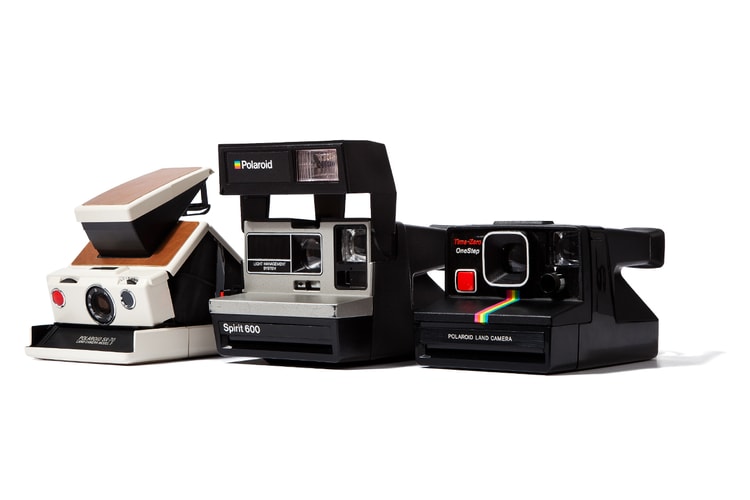 For many, the very mention of Polaroid might conjure up antiquity and obsolescence. But thanks to
By Jonathan Poh/Jun 11, 2013
Jun 11, 2013
0 Comments 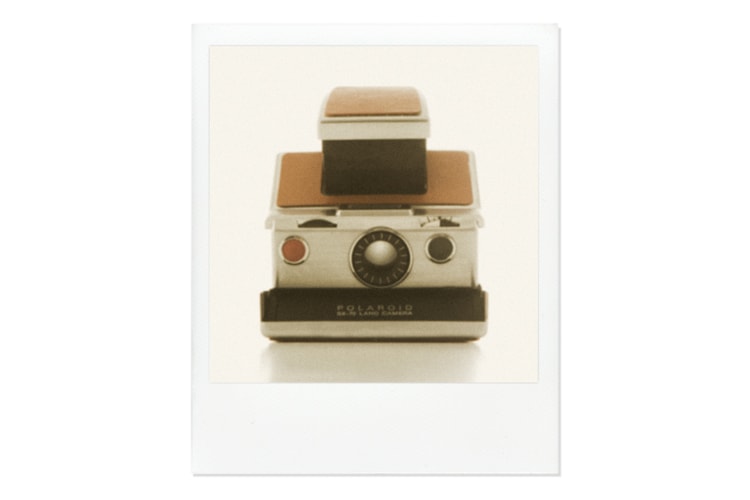 When the IMPOSSIBLE Project set out on their journey to restore the Polaroid technology’s presence
By HB Team/Jan 30, 2013
Jan 30, 2013
0 Comments 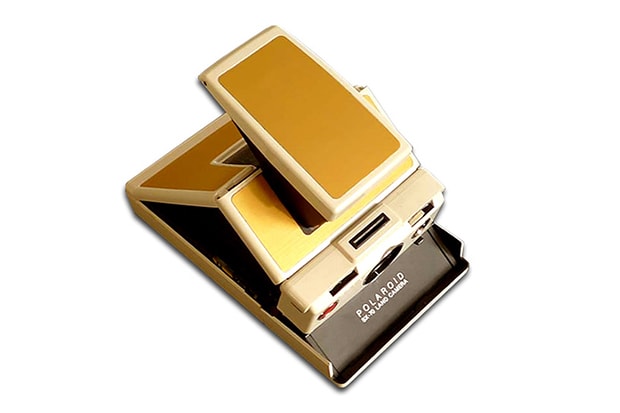 Add a gold colorway to the seemingly never-ending color palette offered up by the Impossible
By Alec Banks/Dec 28, 2012
Dec 28, 2012
0 Comments 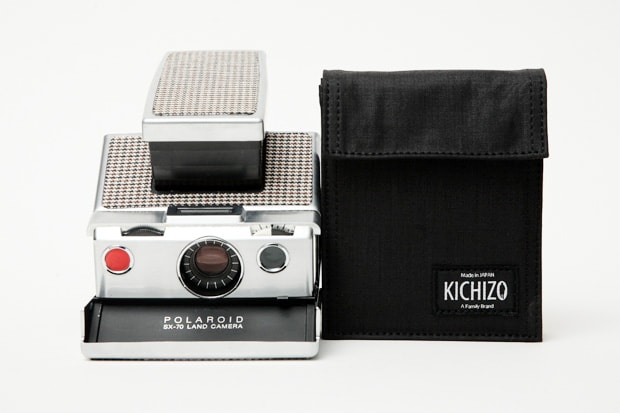 The camera meisters at IMPOSSIBLE have enlisted the bag-making expertise of Kichizo by Porter
By Gwyneth Goh/Dec 20, 2012
Dec 20, 2012
0 Comments 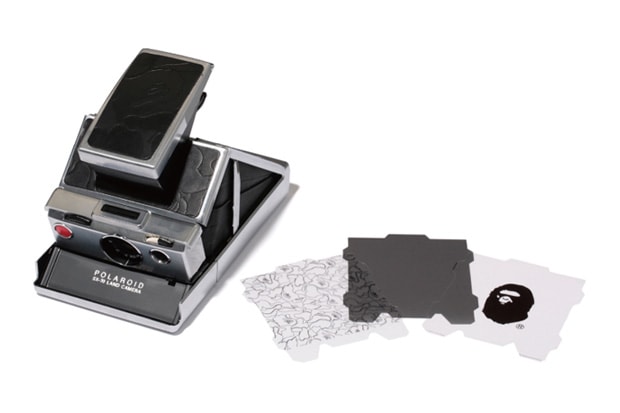 The iconic SX70 Polaroid camera gets the traditional, yet nuanced BAPE camo treatment as part of
By Alec Banks/Dec 5, 2012
Dec 5, 2012
0 Comments 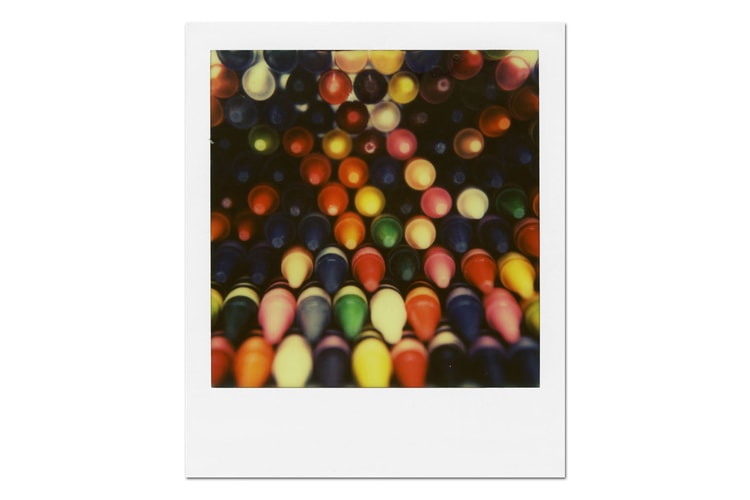