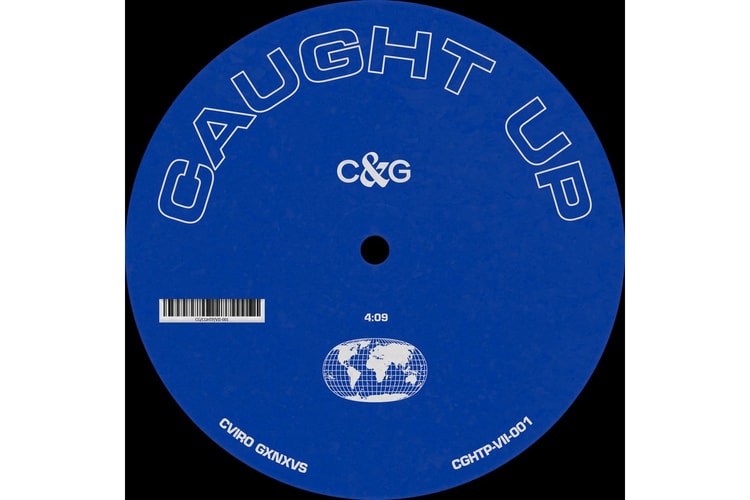 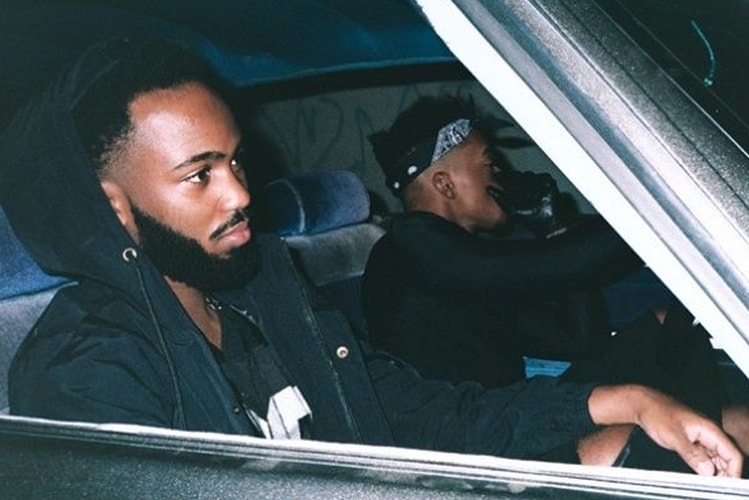 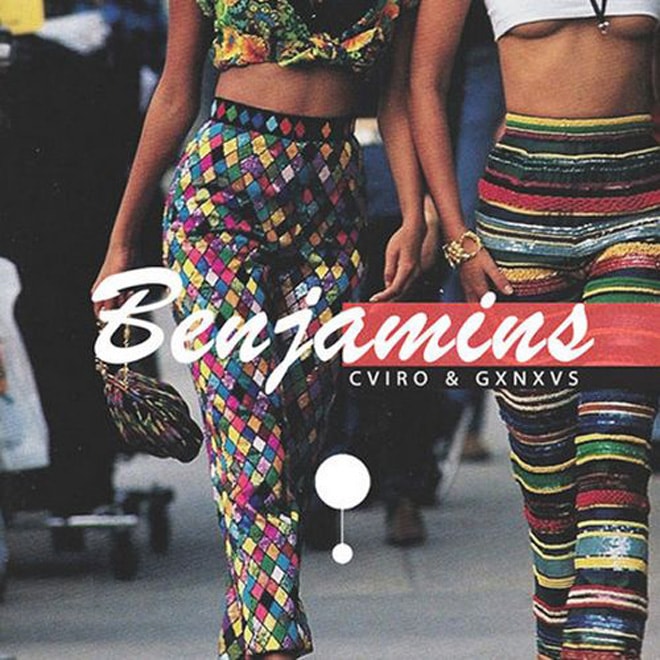 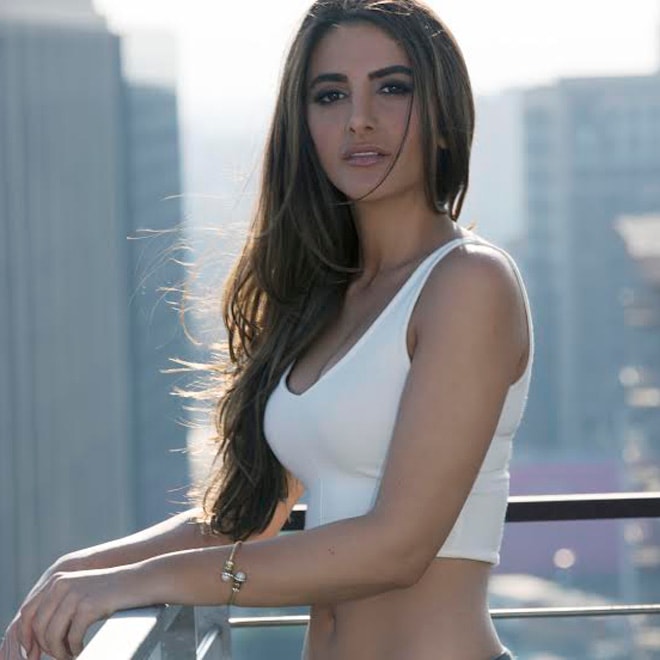 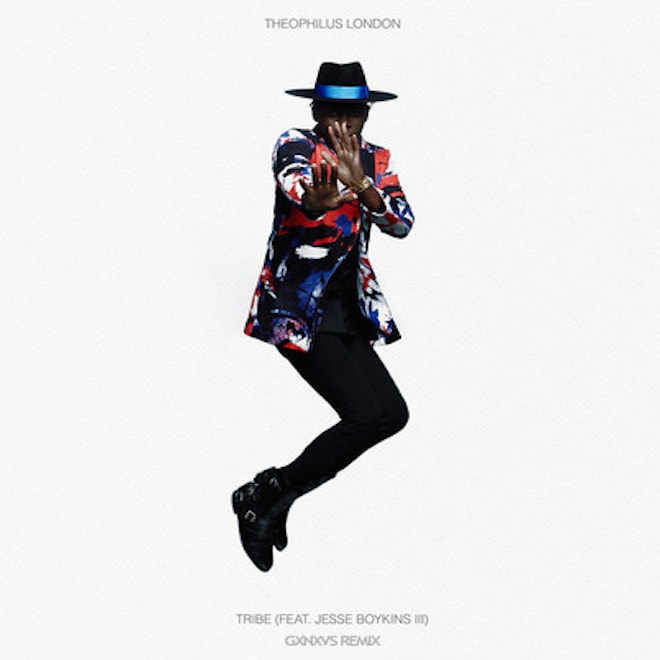 Check out GXNXVS’s sick remix to an already massive single in Theophilus London’s “Tribe.” Unlike
By Jonathan Viray/Nov 24, 2014
Nov 24, 2014
0 Comments 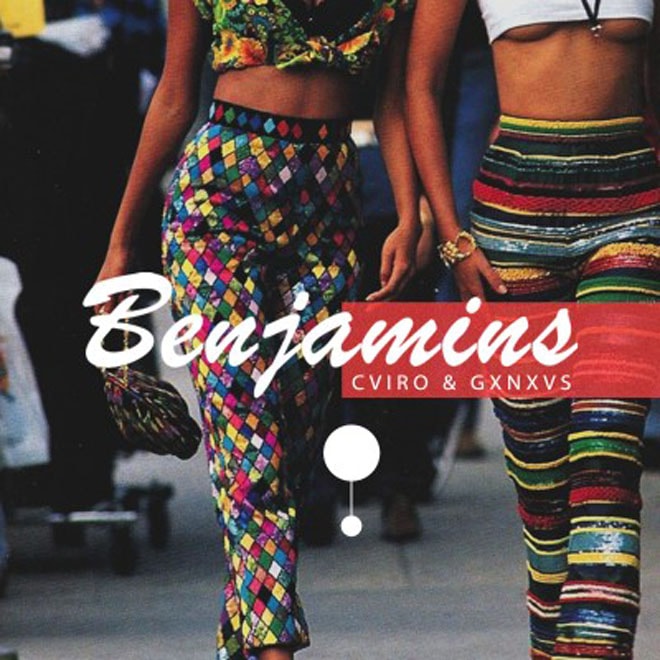 Pals CVIRO and GXNXVS are back together once again, here putting their spin on a classic record.
By Jonathan Sawyer/Nov 19, 2014
Nov 19, 2014
0 Comments 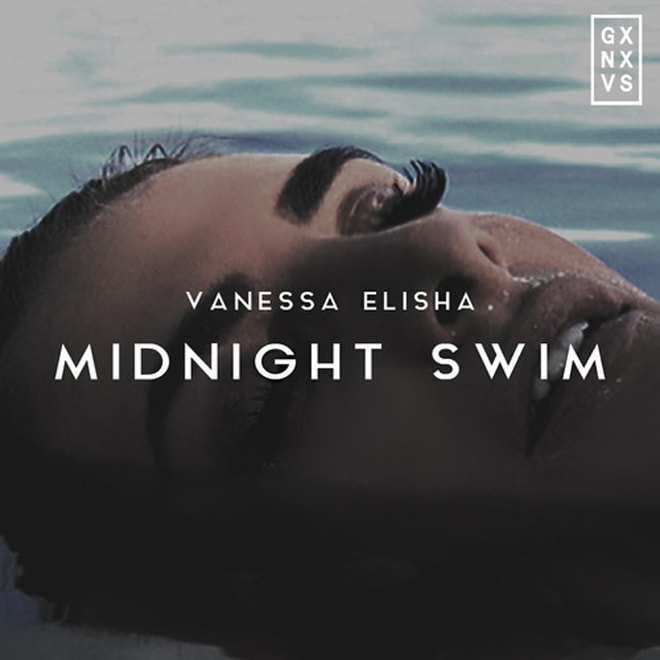 Australian songstress Vanessa Elisha looks to really kick things up a notch during the remainder of
By Davis Huynh/Apr 16, 2014
Apr 16, 2014
0 Comments 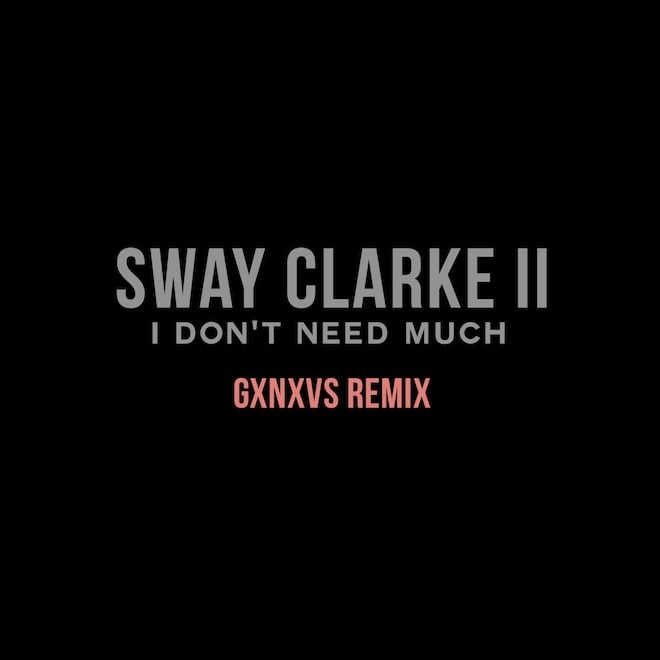 When we last heard from GXNXVS he was behind on the boards on Vancouver Sleep Clinic’s super smooth
By ericmontanez/Feb 19, 2014
Feb 19, 2014
0 Comments 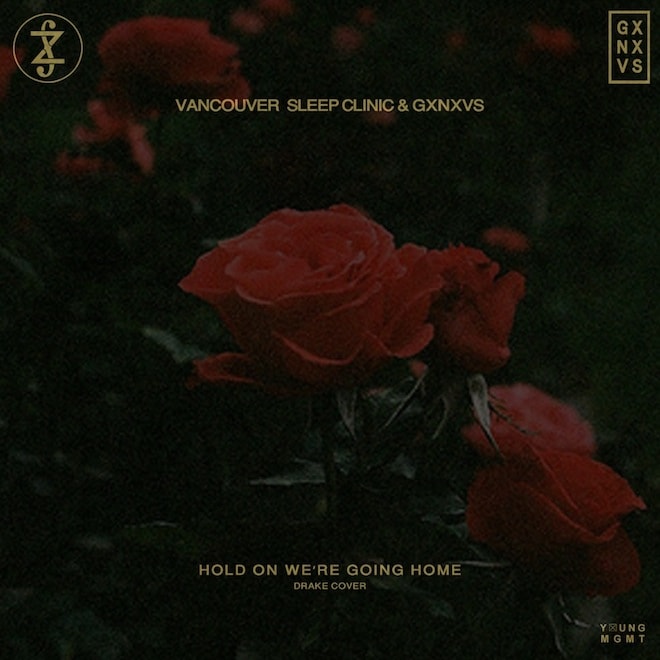 A couple of months back we were introduced to Australian producer GXNXVS through the release of his
By ericmontanez/Jan 28, 2014
Jan 28, 2014
0 Comments 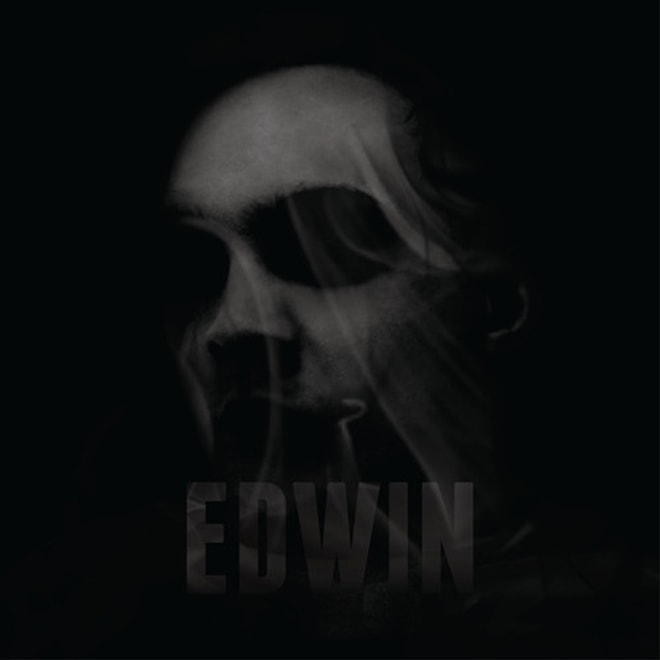 Edwin featuring Dizzy Wright - All I Got (Produced by GXNXVS)