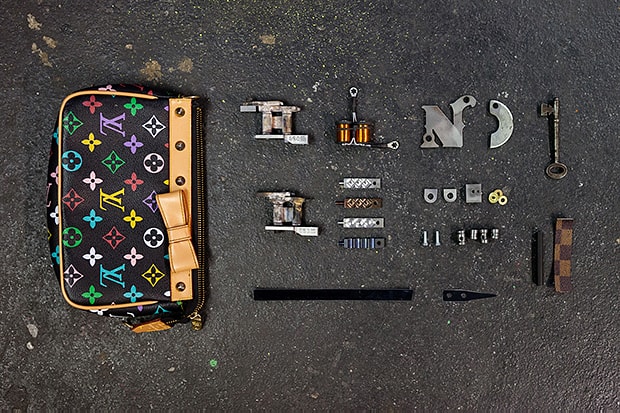 PROCESS: How To Make a Tattoo Machine by NORM

The ageless craft of body art aids in paving the way for many of its modern day practitioners to expand their creative mind and explore various art forms. Although some may take to tattooing as a means to fund their struggling art career, once establish their search for a new form of expression continues. Early on Cali-bred creative NORM found solace in the Bay Area streets tagging vacant walls with his signature style and love for urban culture. Aided through the support of the AWR/ MSK crew and a growing network of colleagues from his emerging tattoo vocation, NORM raised through the ranks of notable graffiti artists turning his eye once again to the world of fine art. With a dedicated and passionate work ethic rarely seen, his trademark street art, precise calligraphy and analytical portrayal of the female form have been praised in galleries around the globe earning him worldwide acclaim. In his latest undertaking, NORM has entered the realm of machine artistry crafting his own line of intricate, signature tattoo machines. Advancing our introspecting PROCESS series, the multifaceted craftsman allows us to document the evolution behind fabricating one of these renowned tools in his Los Angeles studio and tattoo shop, Will Rise.
By Robert Marshall Jr./Oct 3, 2012
Oct 3, 2012
0 Comments 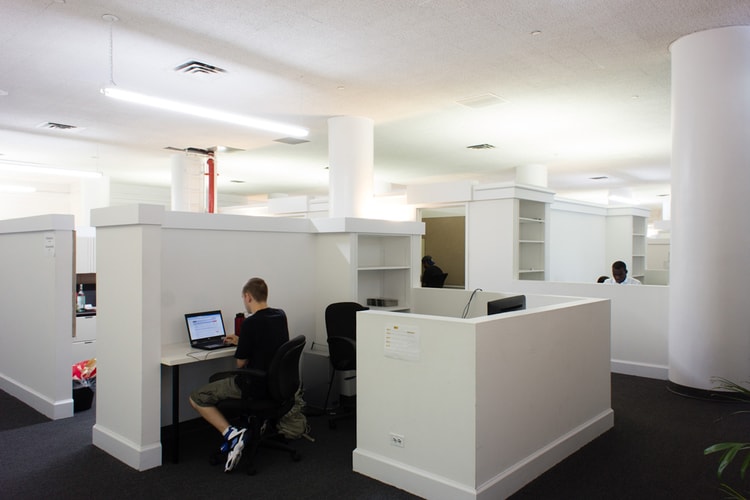 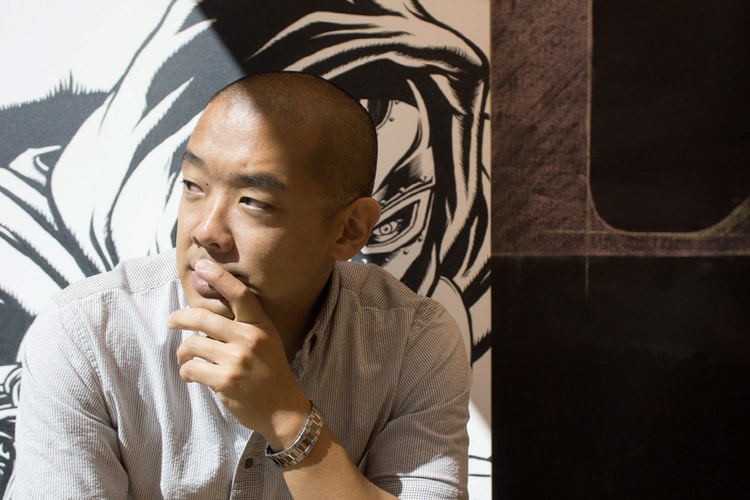 Half a decade ago, the perception of cool often resided in the limited nature of product runs. This
By Eugene Kan/Sep 11, 2012
Sep 11, 2012
0 Comments 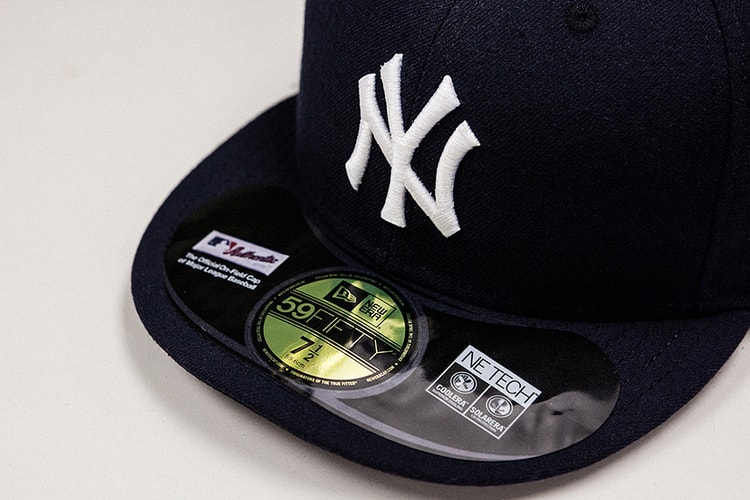 PROCESS: The Making of a New Era 59FIFTY

With almost a century of experience in hat making, New Era has been at the forefront in manufacturing some of the world’s most celebrated caps to date. Improving on its products year after year while setting industry benchmarks, New Era has become a household name. Known throughout the professional sports realm, whether it be the MLB, NBA or NHL, New Era’s versatile 59FIFTY cap — also known as the fitted — has graced the heads of athletes and celebrities alike and has garnered attention for its work with Marvel Comics, DC Comics, and a host of heavy streetwear brands. Despite its simplicity of design and relatively unchanged silhouette, a surprising amount of work goes into the crafting of each cap. In this PROCESS we take closer look into the meticulous 22-step journey that a single 59FIFTY cap must go through from raw material to finished product — a process that utilizes the eyes and hands of 22 dedicated and loyal employees who together share a single dedication to quality and craftsmanship.
By Ambrose Leung/Sep 6, 2012
Sep 6, 2012
0 Comments 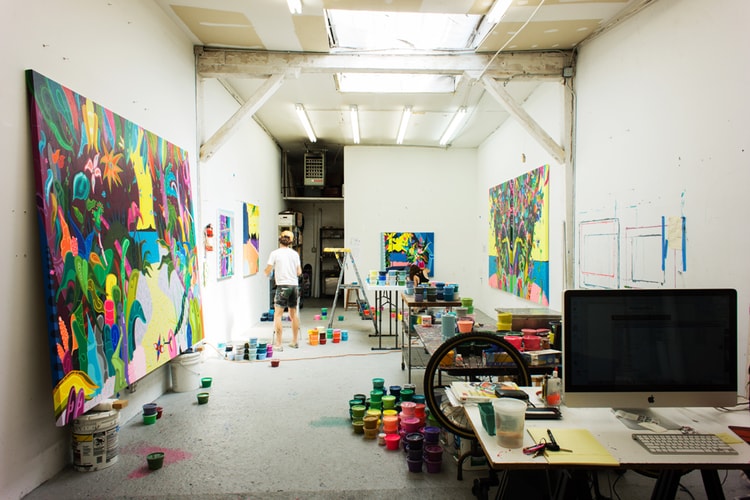 A first look at the artwork of Erik Parker evokes strong elements of color and surrealism. You’re
By Eugene Kan/Sep 4, 2012
Sep 4, 2012
0 Comments 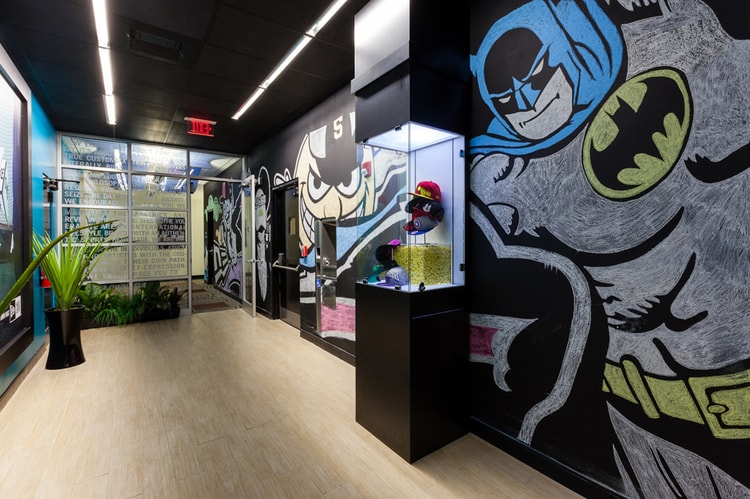 One of the incredible things about the New Era name and identity is the fact that its brand has
By Alex Maeland/Aug 28, 2012
Aug 28, 2012
0 Comments 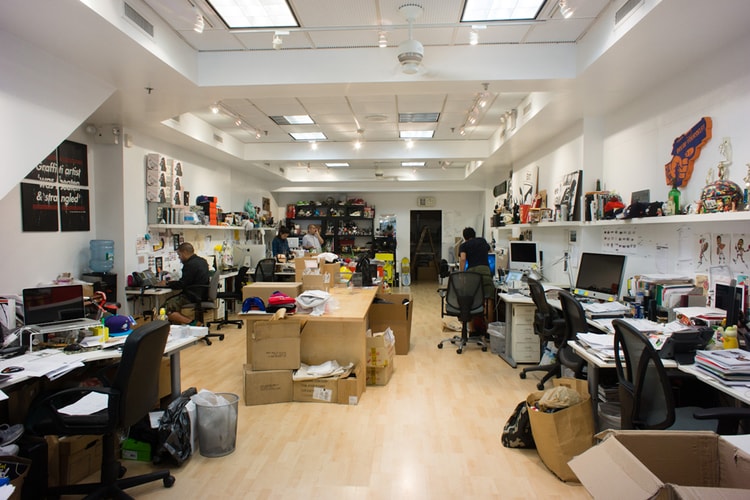 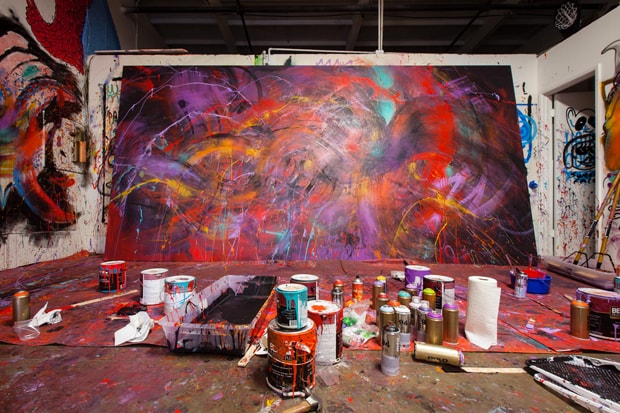 Born with a disheartened handicap that would lead many through an unfortunate childhood, Mark Paul
By Robert Marshall Jr./Aug 14, 2012
Aug 14, 2012
0 Comments 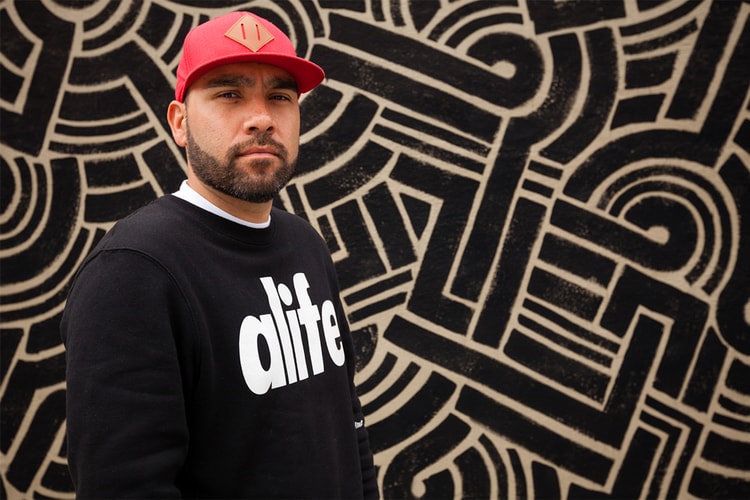 Following up on our Essentials post earlier this month, we delve into what makes the
By Alex Lendrum/Aug 14, 2012
Aug 14, 2012
0 Comments 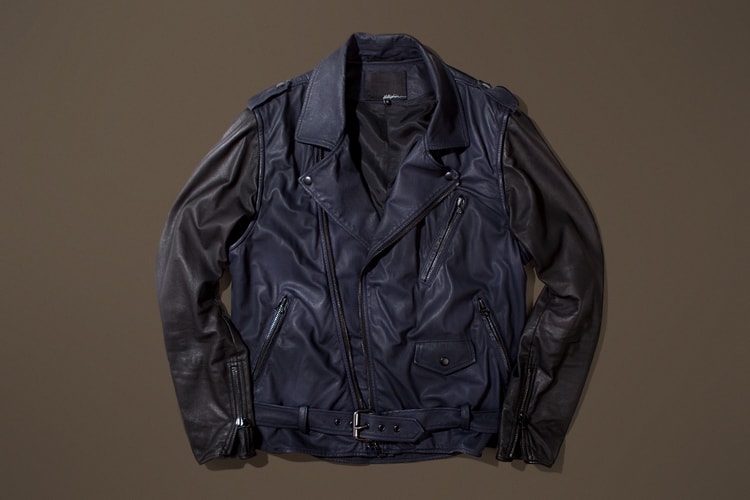 Embodying the essence of ‘cool’ since its initial design, the notoriously styled double-riders
By Chris Danforth/Aug 13, 2012
Aug 13, 2012
0 Comments
Load more