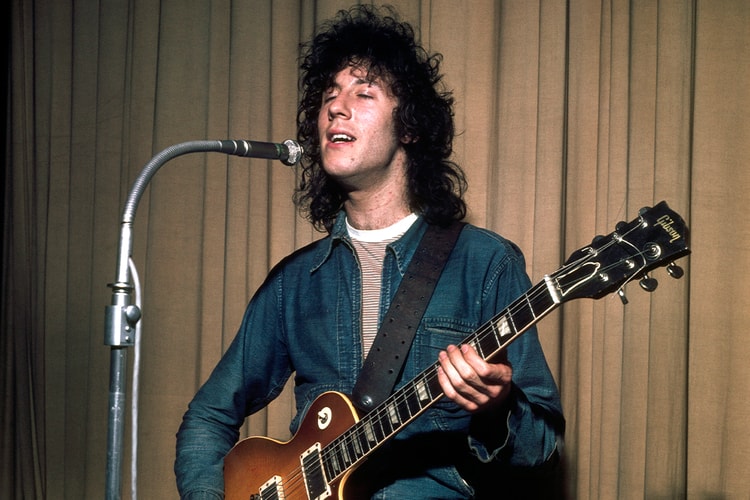 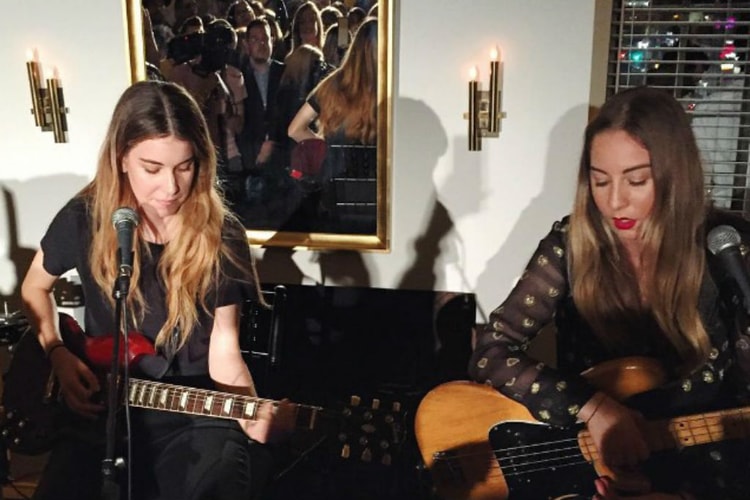 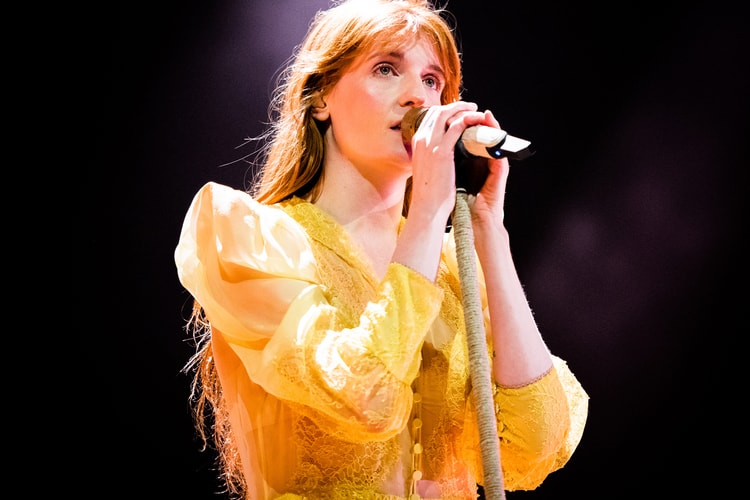 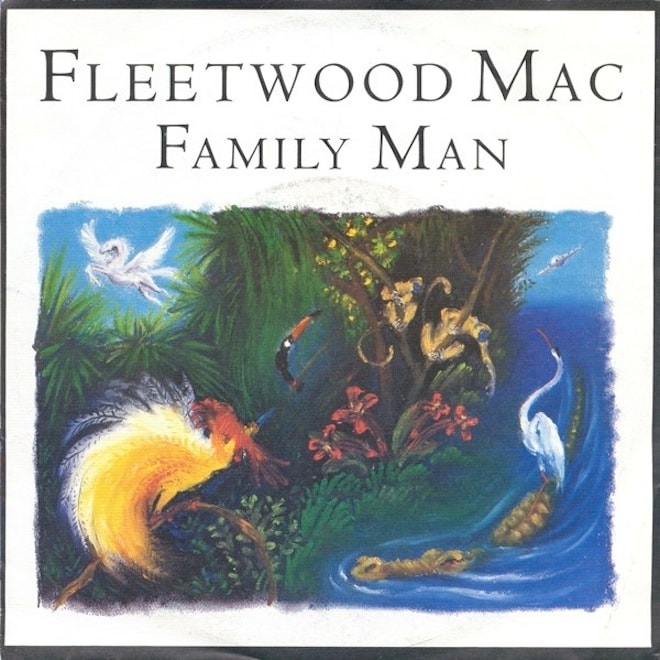 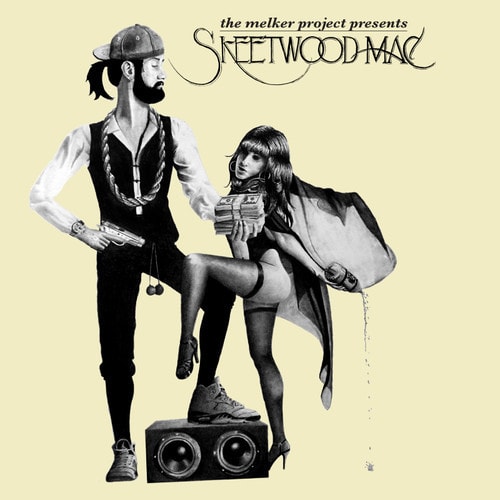 New York-based producer and mash-up mastermind, The Melker Project has decided to put together
By 2ichard3rooks/Jan 30, 2013
Jan 30, 2013
0 Comments 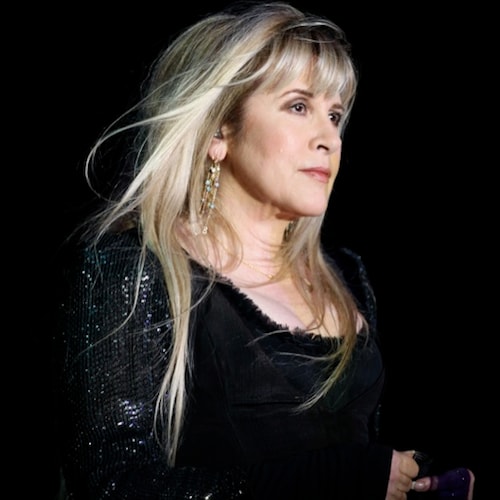 Stevie Nicks Once Wrote a Letter to Kanye West, But Never Sent It

Earlier today, one of the world’s most successful and renowned bands, Fleetwood Mac, announced that
By Matt Morris/Dec 4, 2012
Dec 4, 2012
0 Comments 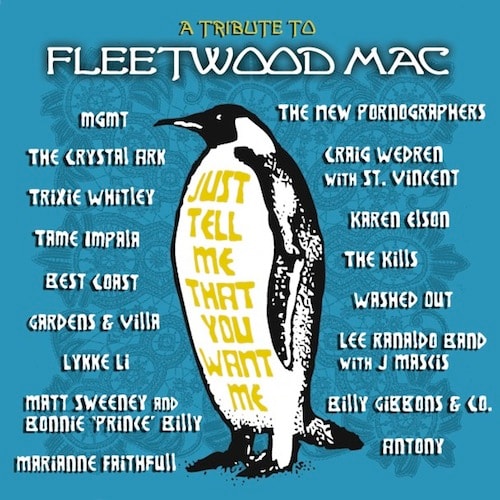 After hearing a number of Fleetwood Mac cover songs by artists such as Lykke Li, Best Coast and
By Matt Morris/Aug 9, 2012
Aug 9, 2012
0 Comments 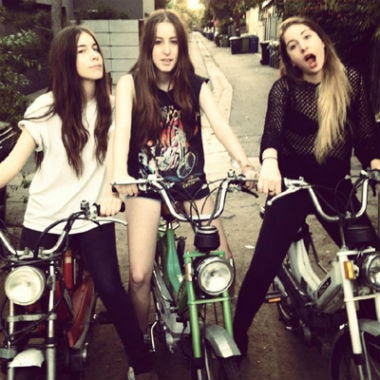 With the Fleetwood Mac tribute album, Just Tell Me That You Want Me, releasing next month, today we
By Jonathan Sawyer/Jul 27, 2012
Jul 27, 2012
0 Comments 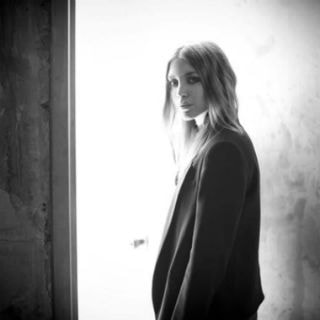