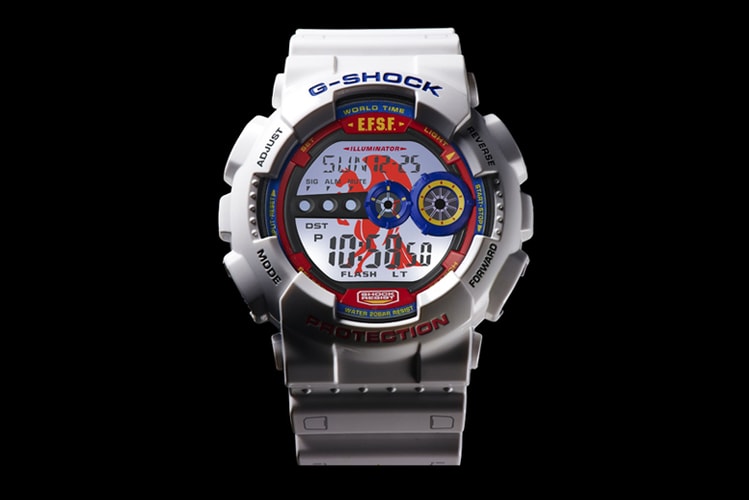 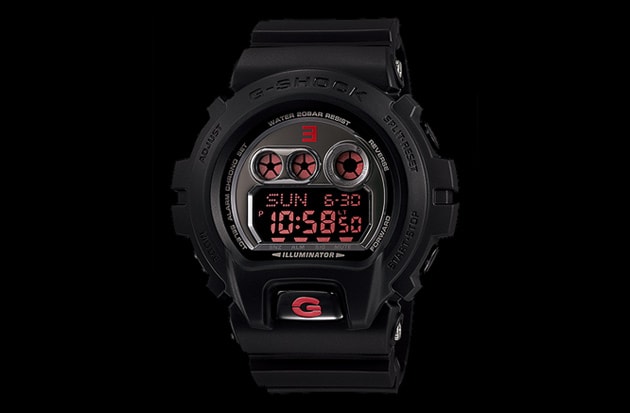 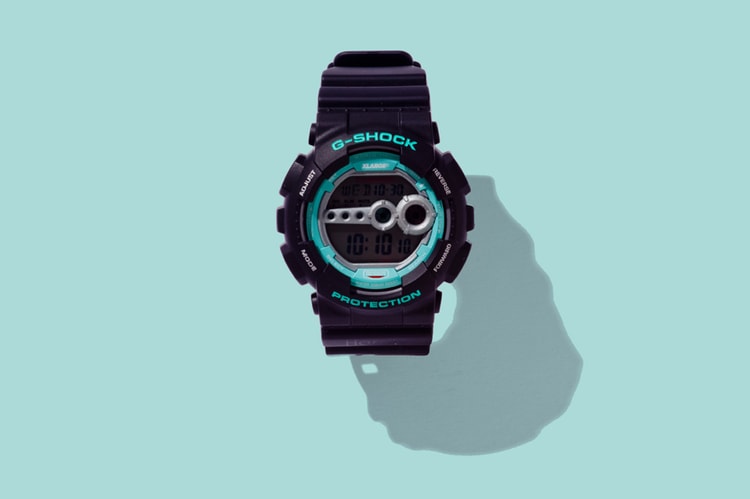 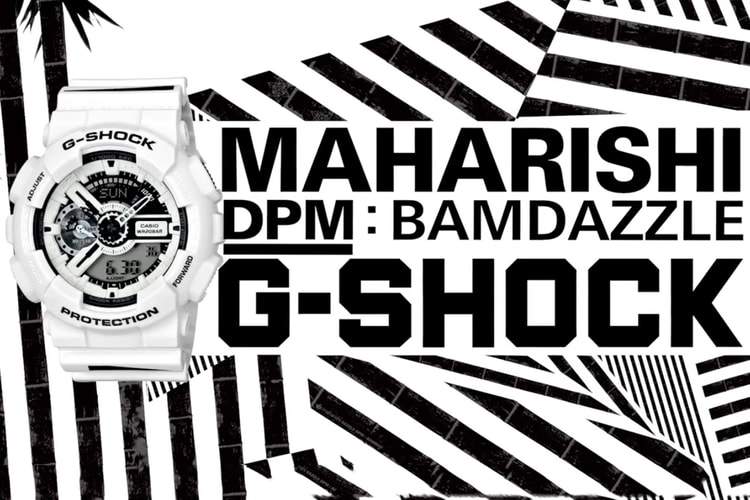 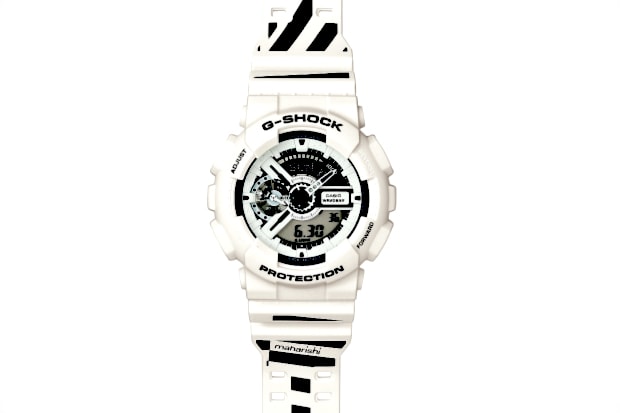 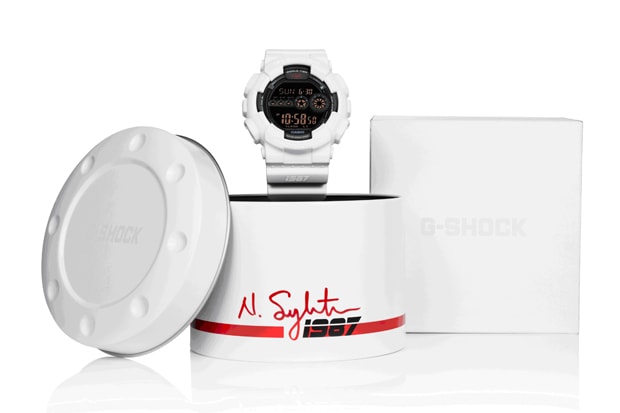 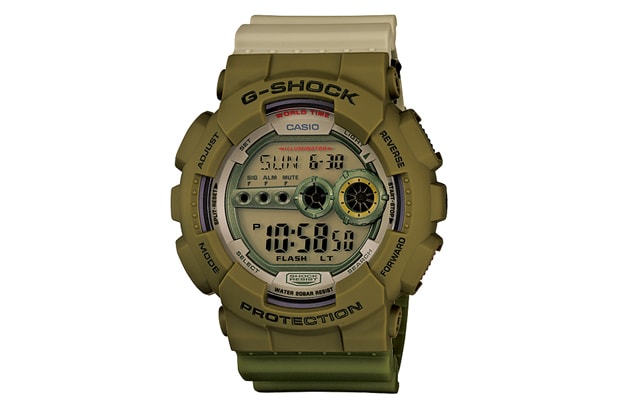 An army-appropriate olive green factors heavily into this new release from Casio G-Shock. Based
By Eugene Kan/Mar 31, 2011
Mar 31, 2011
0 Comments 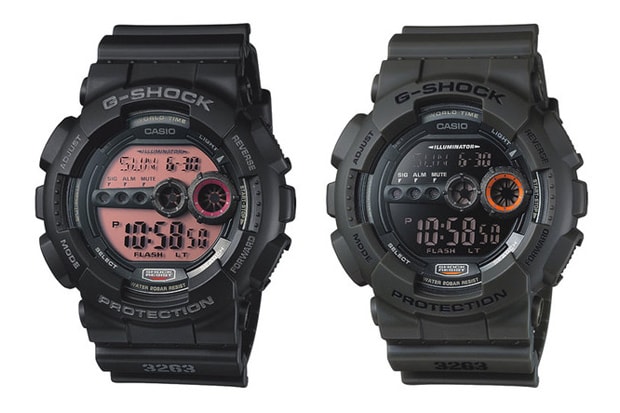 A preview surfaces into some new and upcoming models from Casio G-Shock’s lifestyle range. The
By Eugene Kan/Jan 10, 2011
Jan 10, 2011
0 Comments 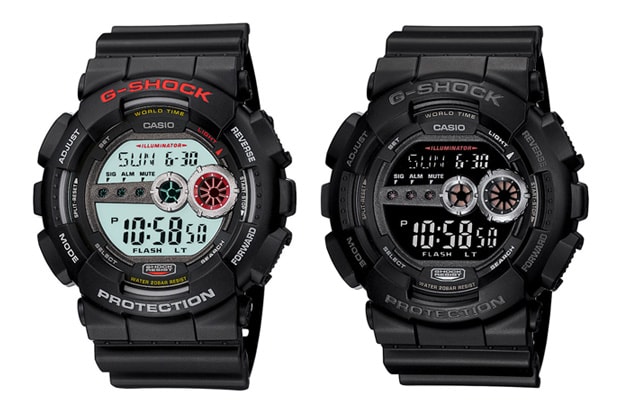