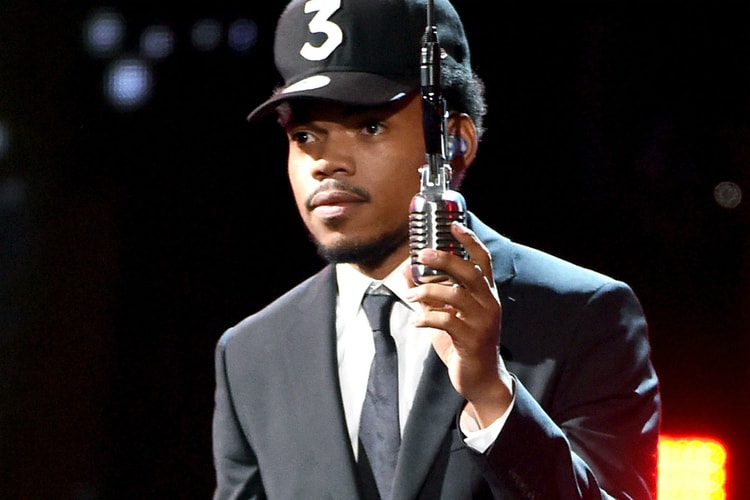 Listen to Chance The Rapper's Cover of Drake's "Feel No Ways" 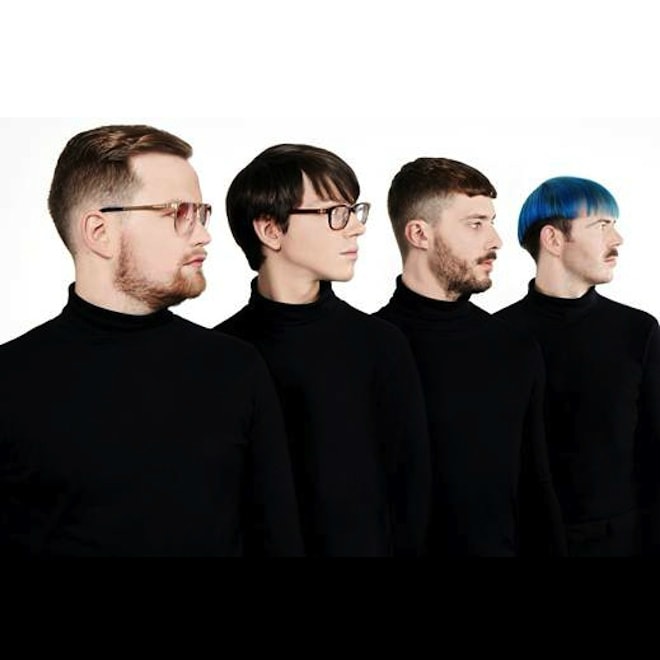 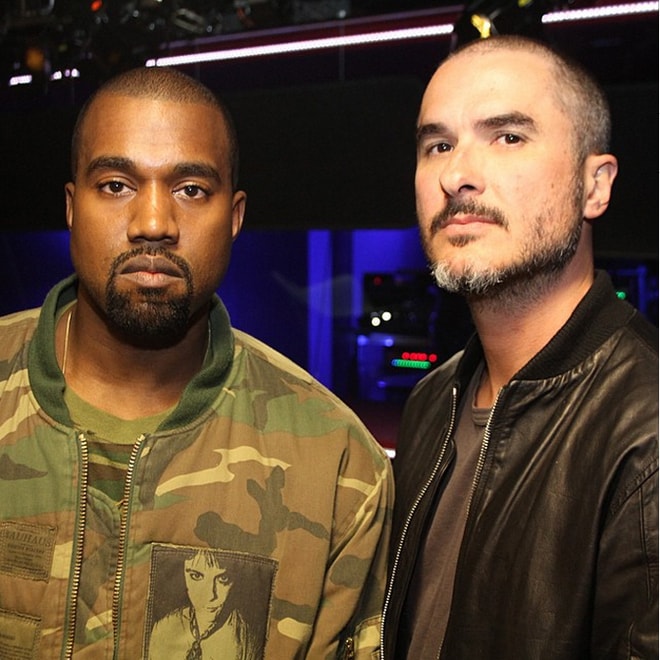 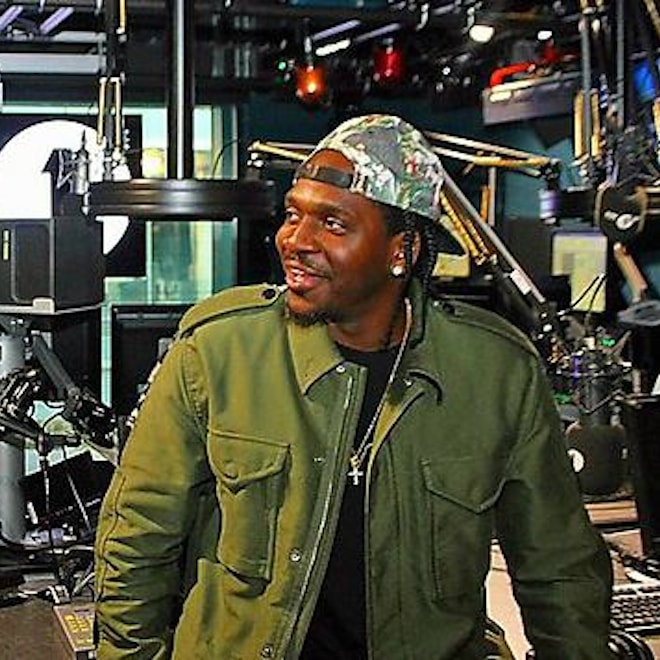 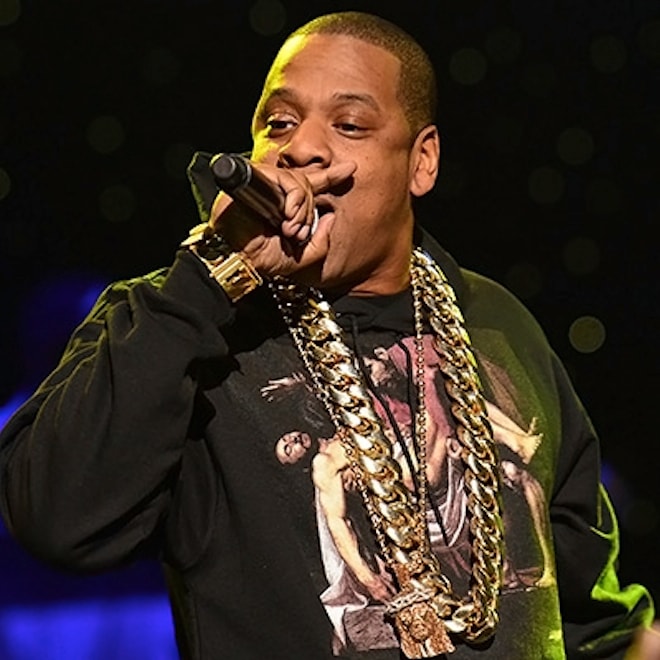 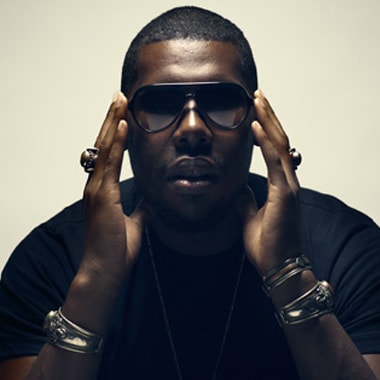 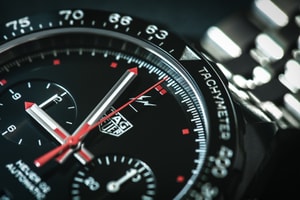 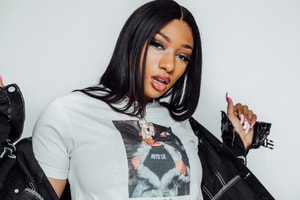 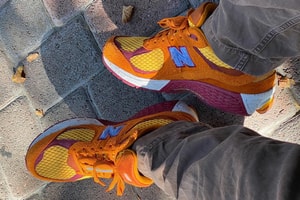