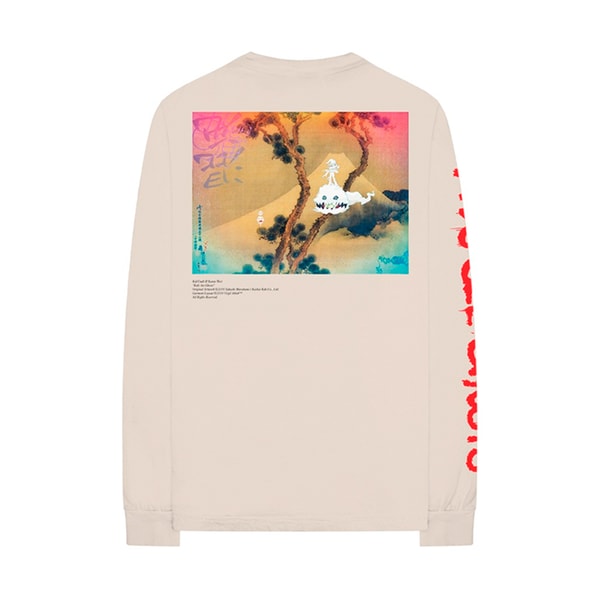 Everything from Greubel Forsey and Patek Philippe to G-SHOCK and vintage Omega.
By James Buttery/Sep 14, 2021
Sep 14, 2021
8 Comments
Fashion